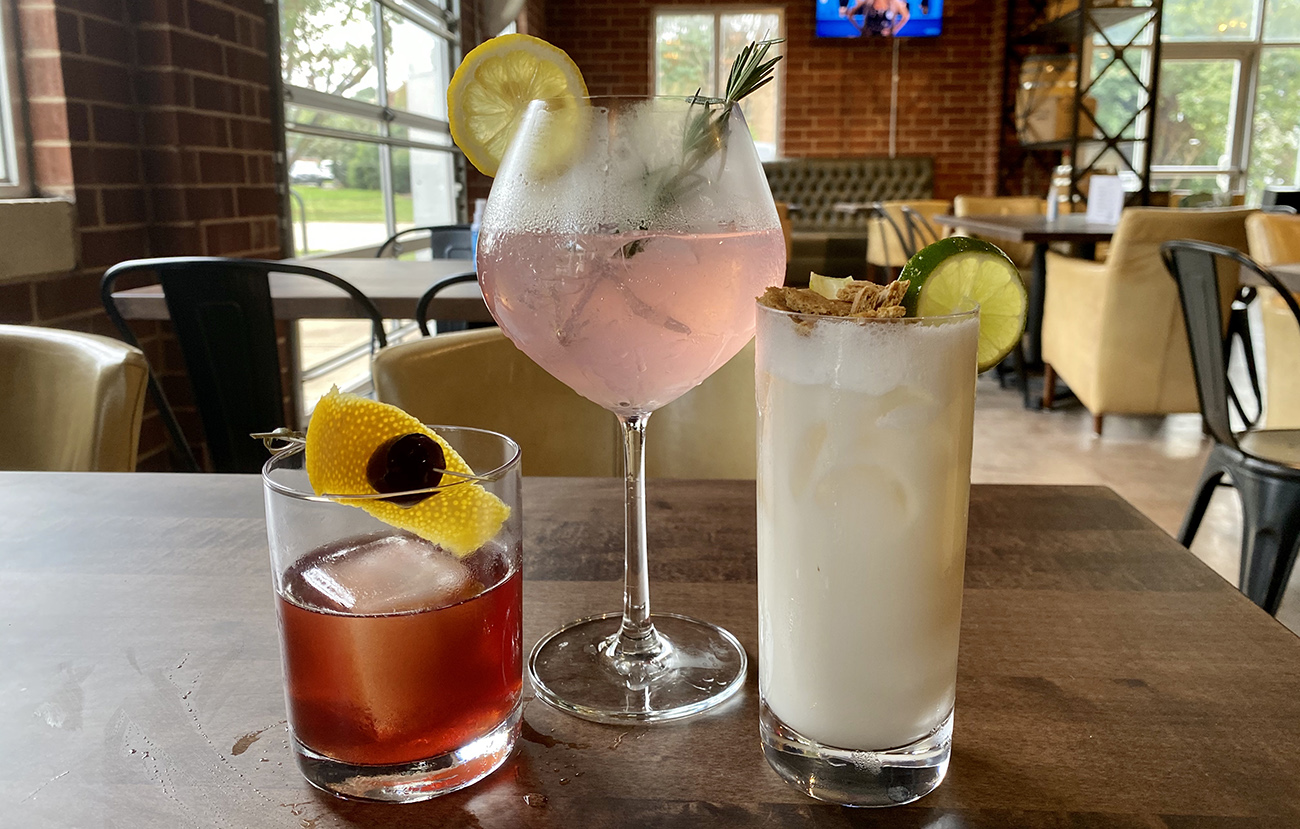 After closing its lower South End location earlier this year, Great Wagon Road Distillery has officially soft opened its new location in NoDa in the former Bold Missy Brewery space. It has whiskey (of course), cocktails, and pizza.

Owner Ollie Mulligan calls the stage a “super soft” opening, with a grand opening in mid-September.

Background: The distillery, known for its award-winning whiskey, and its attached cocktail bar, Broken Spoke, first opened in 2015 on Southside Drive near Olde Mecklenburg Brewery. Their cocktails and liquor offerings were an anomaly in the brewery-heavy area.

At the time, North Carolina law required that the distillery and the cocktail bar remain separate operations. After the passing of S.B. 290 in 2019, the two businesses have now merged under the Great Wagon Road (GWR) name and will be literally under the same roof in NoDa.

“I’ve signed a 20-year lease with an option to buy, so we’re home,” says Mulligan, who is a native of Ireland. 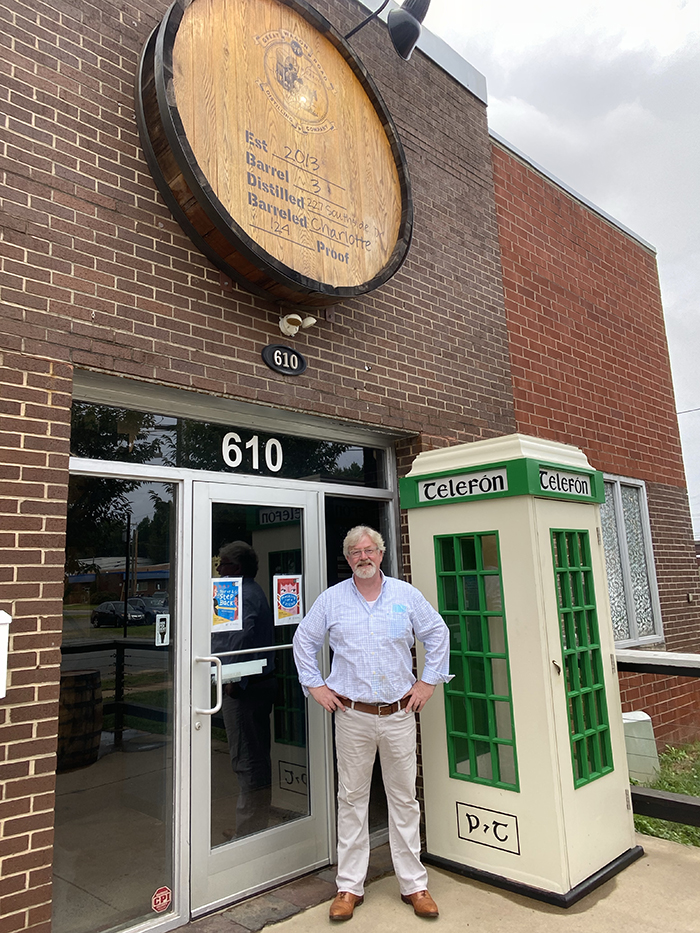 Owner Ollie Mulligan in front of the beloved telephone booth.

Layout: The 15,000-square-foot space includes both indoor and outdoor seating, plus a distillery area. The outdoor area will eventually have a fire pit. There’s also a window in between the distillery and the tasting room that offers a view of the distilling process.

Throughout the space, you’ll see mementos from GWR’s original location. The bar top, for example, is the same as was in the Southside Drive space. And the Irish phone booth is still here, too. Mulligan put it outside so every guest sees it as they enter.

Booze: GWR will offer three whiskeys served straight from the barrel, plus a full cocktail list and beer on tap (including Protagonist). If it’s your first time at GWR, go with Rua or Quinn’s, both signature whiskeys for the distillery.

Mulligan says his biggest hurdle is educating guests about local whiskey like his. “When John Marino started (OMB) all those years ago, he was trying to convert people from just doing Bud Light … and we have to do that as well,” he says. 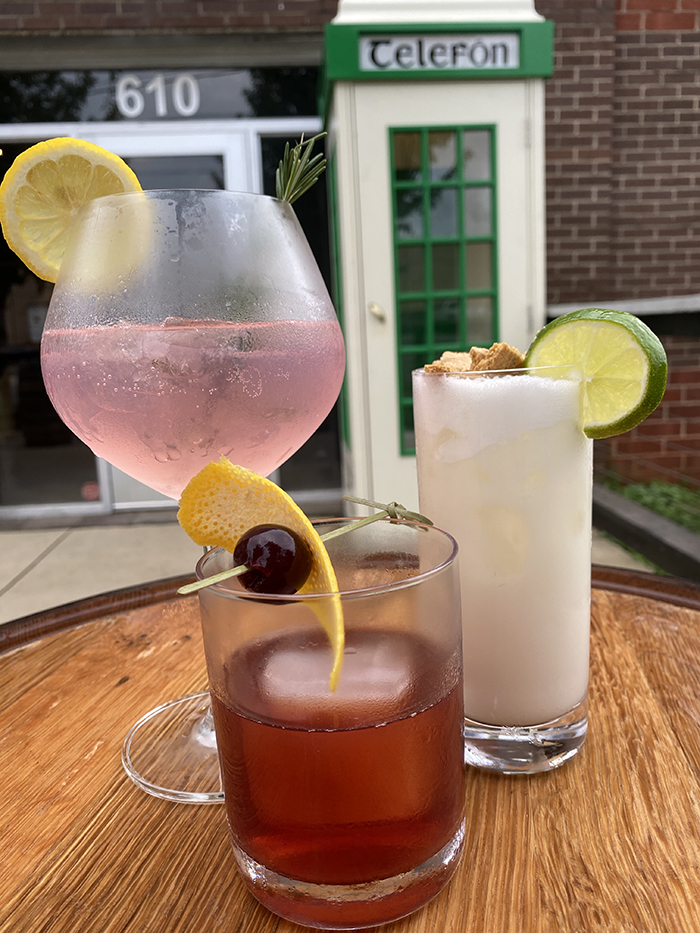 Pizza: Pizza is ready fast at GWR; they use an oven that cooks the pies in 90 seconds. GWR’s general manager Brian Donovan previously worked at Mellow Mushroom so expect some “funky” flavors like Reuben pizza. “I’m trying to be all about the whiskey, but this is pretty exciting stuff,” Mulligan says. 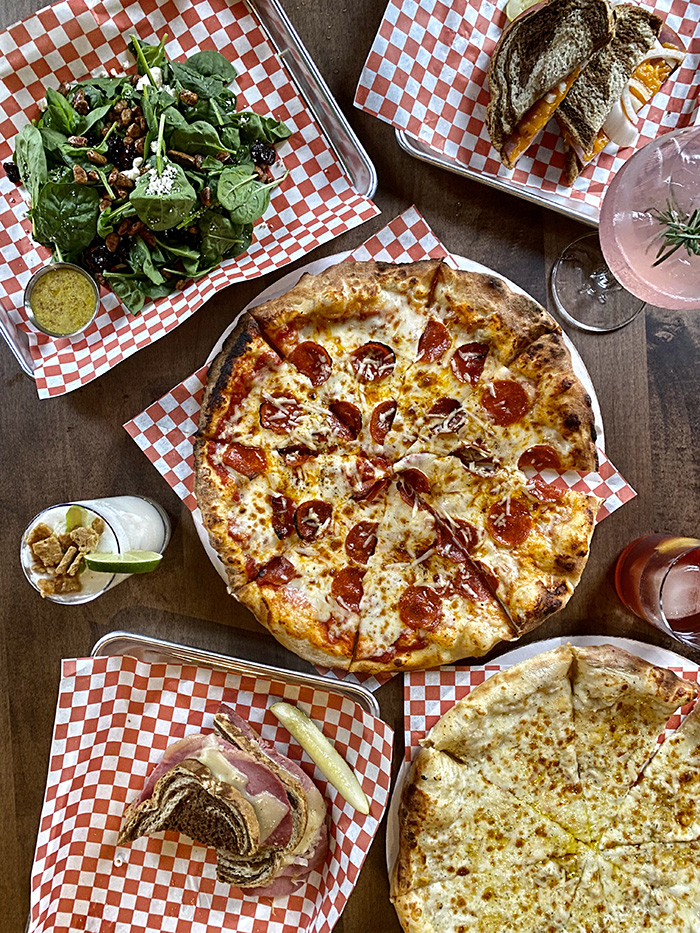 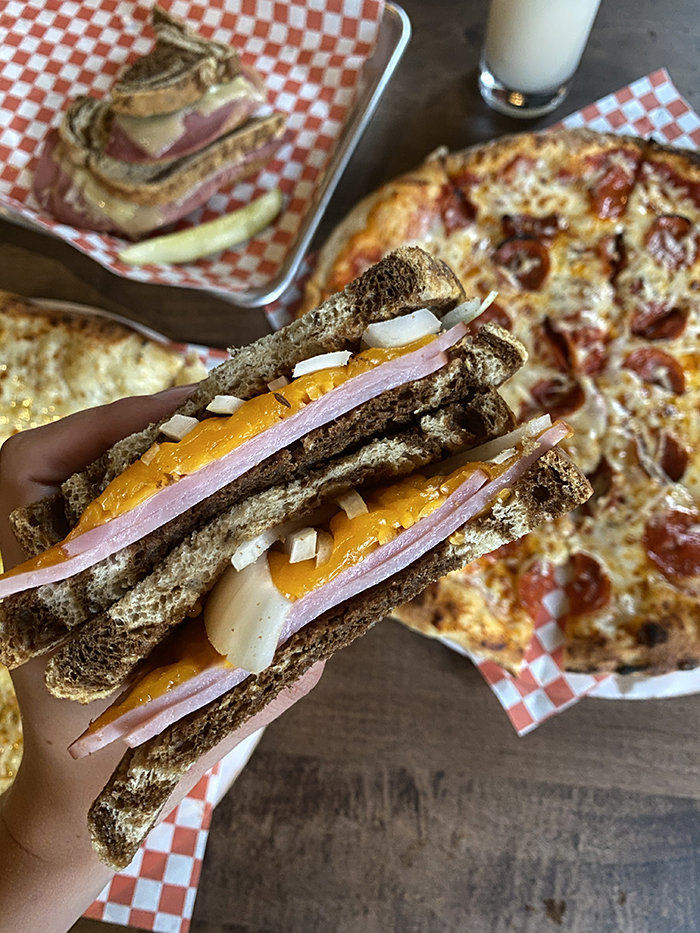 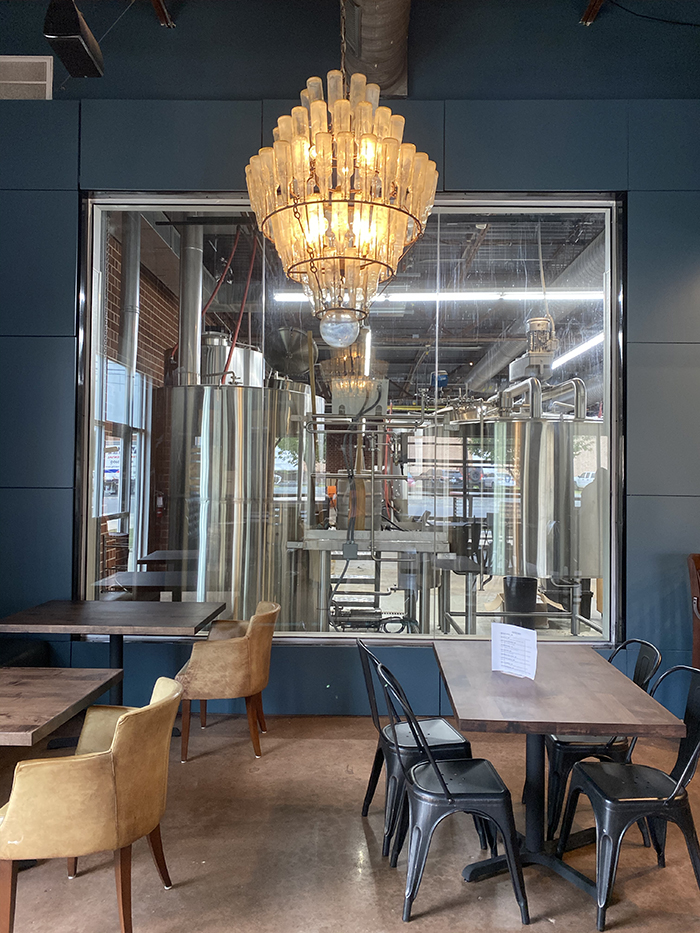 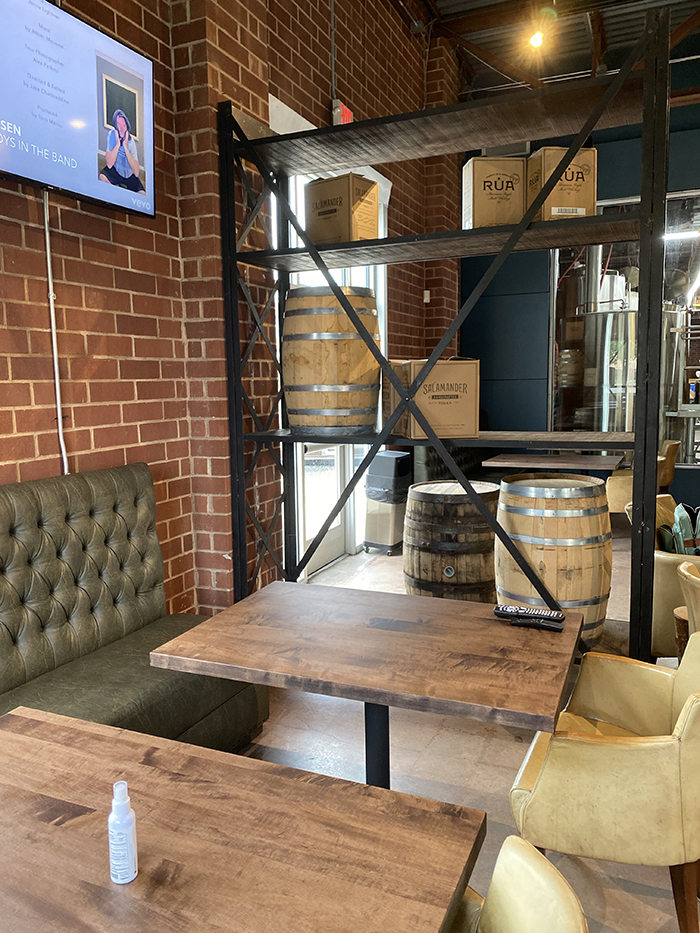 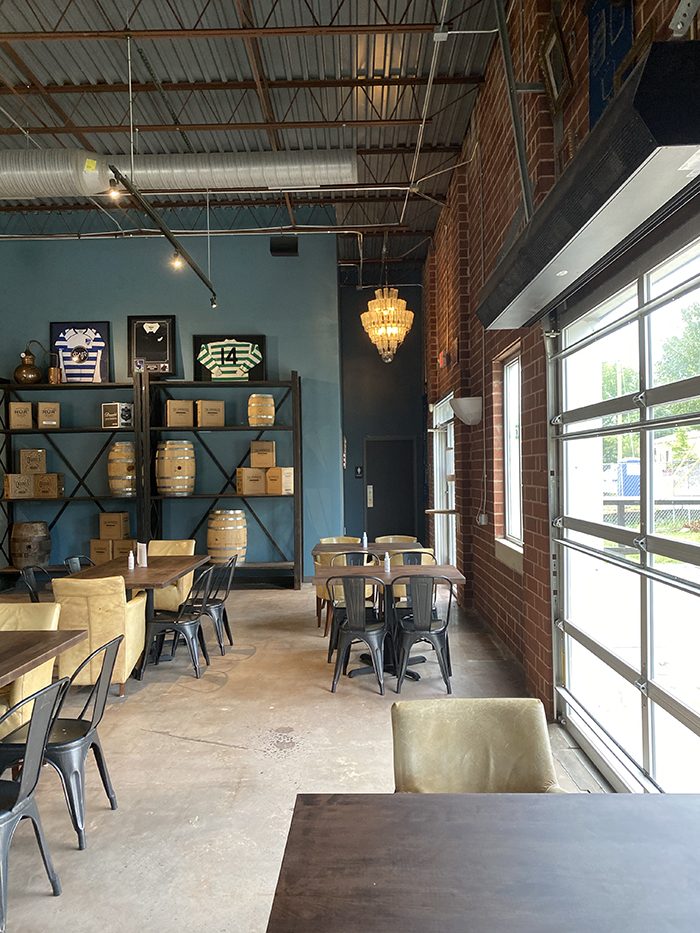 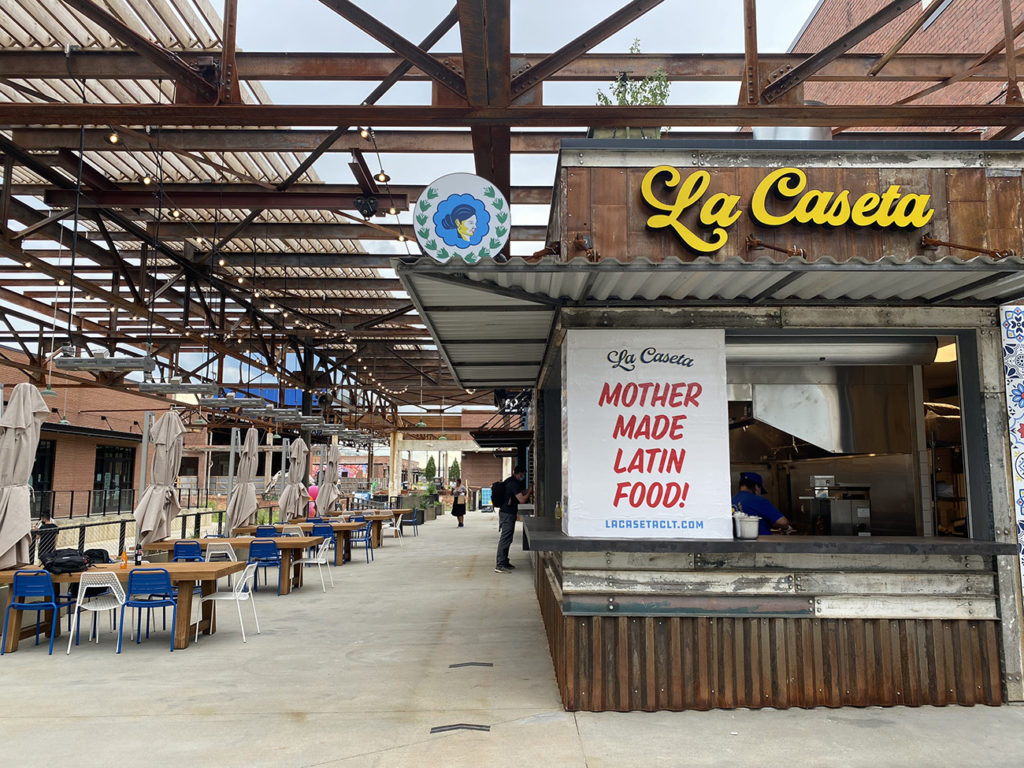 Agenda Weekender: 20 things to do this weekend in Charlotte