Dress code, snacks, subtitles: What to expect at your first Opera Carolina performance 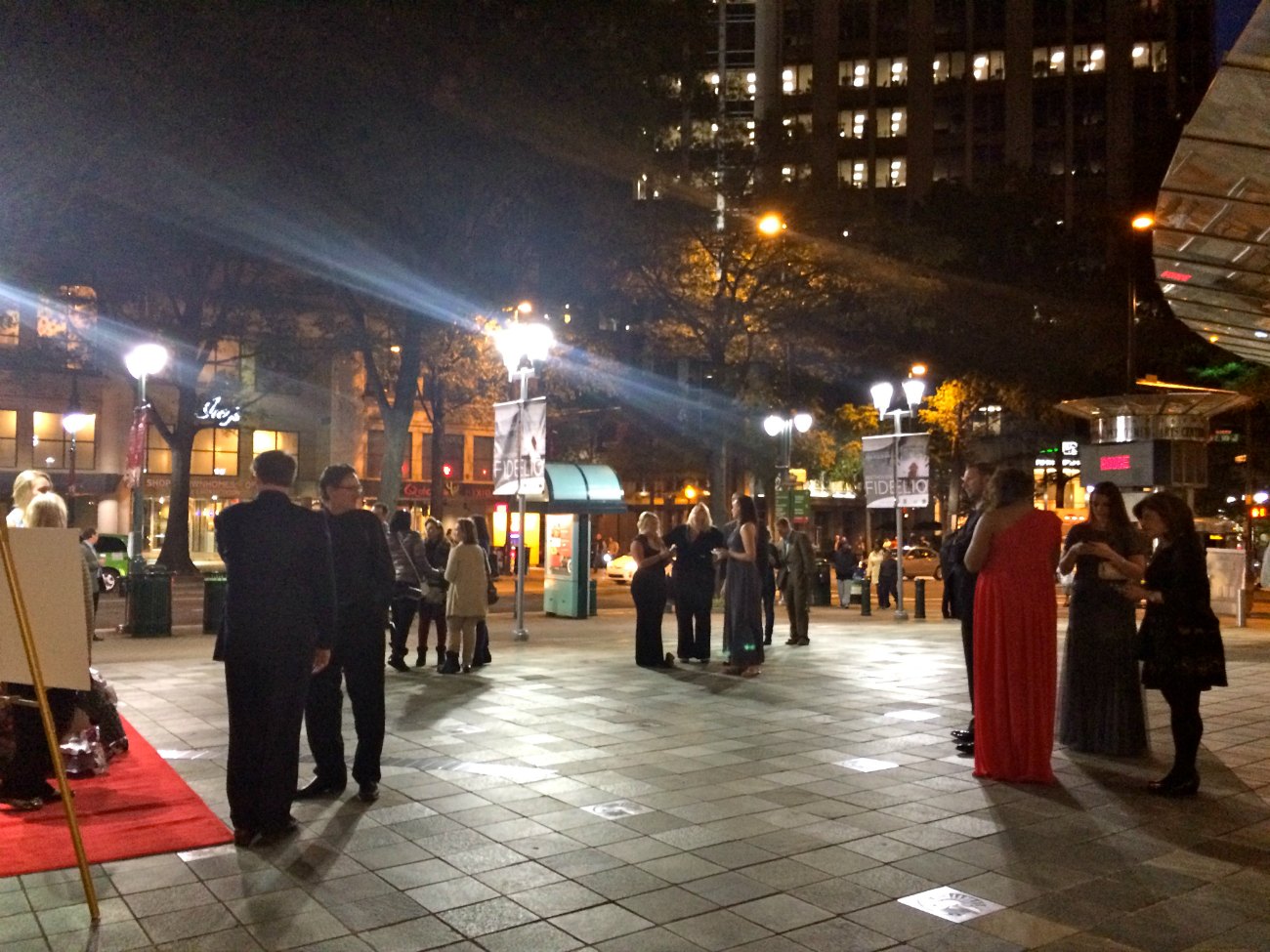 Going to the opera isn’t exactly a normal Saturday night for me so when I got invited to attend opening night of Fidelio at Opera Carolina, I had questions: What do I wear? How do I behave? And, most importantly, what exactly am I watching? If the word opera causes your mind to conjure up images of men in tuxes and women in elaborate gowns with elbow-length gloves and those dainty little binoculars, you’re not alone. I had planned to wear pants (a purple jumpsuit, to be exact) until I heard that everyone else in my group would be wearing long formal gowns. I got caught in the hype cycle that is a red carpet influencer event and opted instead for a borrowed black bridesmaid gown. The reality is: (almost) anything goes. Although Opera Carolina’s FAQ page says “anything from dressy to black tie attire is acceptable” on a Saturday night, I definitely saw people in jeans and even some baseball caps. That’s not to say that’s “appropriate” but it was there. Casual dressers were in the minority as most attendees took the event as an opportunity to dress up more than they usually would for a night out in Charlotte. I love a good excuse to dress up and am glad I got to, but if you’re stressing over the relative appropriateness of a tailored jumpsuit over a long gown, take a breath and wear whatever’s already in your closet. For those who want to make it a more over-the-top fancy night, you’ll have fun and certainly won’t be out of place. But if the “fancy” factor of the opera is scaring you off, we’re doing ourselves a disservice when it comes to the accessibility of the arts in Charlotte if we perpetuate the myth that that’s the only way to experience opera. Don’t get me wrong, this is a refined night but I promise it’s more approachable than you think. Business attire is fine for Thursdays and casual attire is encouraged at Sunday matinees.

English-language operas aren’t nonexistent but they’re a rare breed. Odds are you’ll be seeing an opera performed in a foreign language. Fidelio, Beethoven’s only opera, for example, is in German. I don’t speak German and would have been pretty lost in the story line were it not for the English subtitles projected at the top of the stage. At the same time, I kind of wish they weren’t there. Something is lost between the passionate live performance of the heart-wrenching story of a woman who disguises herself as a guard to rescue her husband from prison and the cold, robotic text translation of that action into English. If you don’t want to read the subtitles but also don’t want to be completely lost, you can attend a free preview 30 minutes prior to each performance where someone will explain the experience you’re about to see. That, or read the Wikipedia synopsis so you’ve got a general idea of the story and can let your imagination handle the rest.

Let’s cut to the chase: What can I eat at the opera? Short answer: nothing. There are some light snacks (crackers, chips, etc.) at the concession stand as well as beer, wine and champagne. You’ll get an intermission so you can grab a snack then or go pro style like I did and bring some peanut M&Ms in your purse. The performances are long (usually around 3 hours) so plan on dinner beforehand or do what we did and hop in a cab straight to NoDa for a big fat slice of Benny Pennello’s afterwards… in formalwear. Opera Carolina tickets range for $19 to $150 which means you can blow it up as a big fancy night out or just explore it as a cool new cultural experience. Traditionalists will undoubtedly disagree, but there’s not one right way to see the opera. 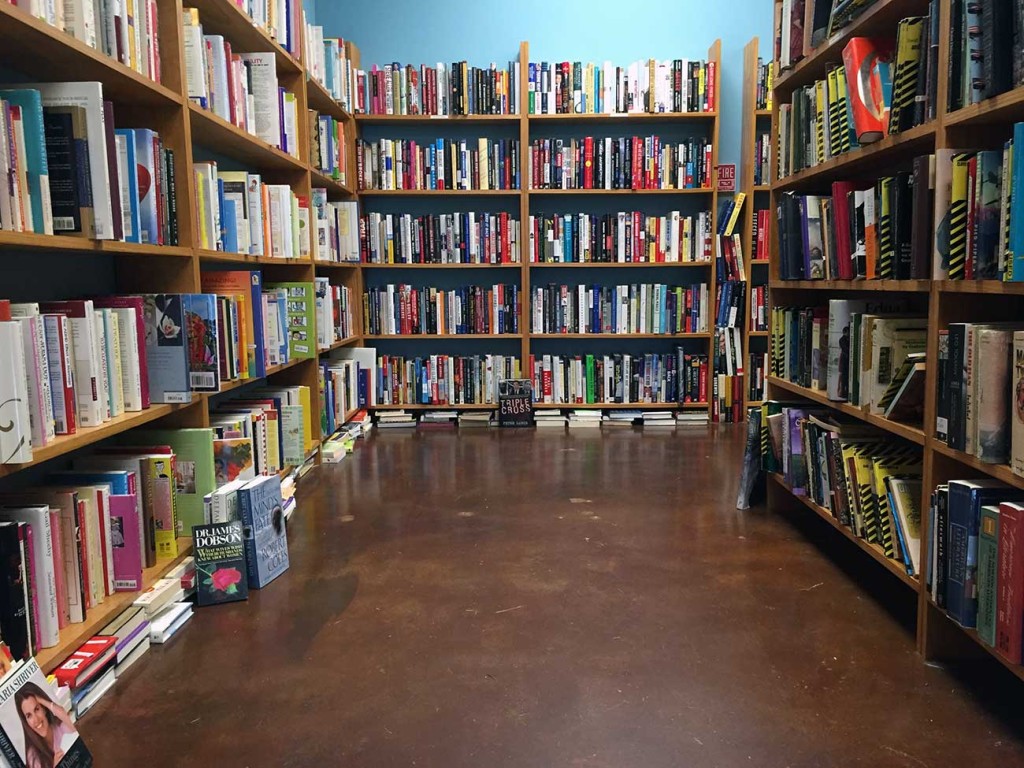 Three used book stores you need to know in Charlotte