Cloud Bar, a new rooftop bar by celebrity chef David Burke, is the first of two restaurants to open this summer at Le Méridien hotel in Uptown.

A little over a week ago, Cloud Bar by David Burke opened as SkyBar. The venue decided to rename so that the concept is exclusive to the Charlotte market.

Burke, an award-winning chef, and restaurateur currently owns 14 restaurants across the country, but this is his first venture in the South.

“Over the years, I have had the opportunity to connect with the Charlotte community through friends and family, and I have been impressed by not only the growth but the city’s diverse and vibrant culture, culinary and mixology scene,” says Burke, according to a press release.

Burke’s second venture, Red Salt, will be located off the lobby of Le Méridien when it opens later this summer in the space formerly occupied by Evoke.

Layout: From the hotel’s lobby, take the elevator to the 18th floor. Then climb up a flight of stairs to get to the 2,800 square-foot space. The entire deck has unobstructed views of the skyline.

Hours: Cloud Bar by David Burke is open daily from 4-10 p.m. No reservations are required.

Let’s take a look around.

Quite the spread — featured from left to right are the Tuna Tartare Tacos ($16), the Maple Glazed Bacon Clothesline ($21), and the Southern Pork Belly ($15). 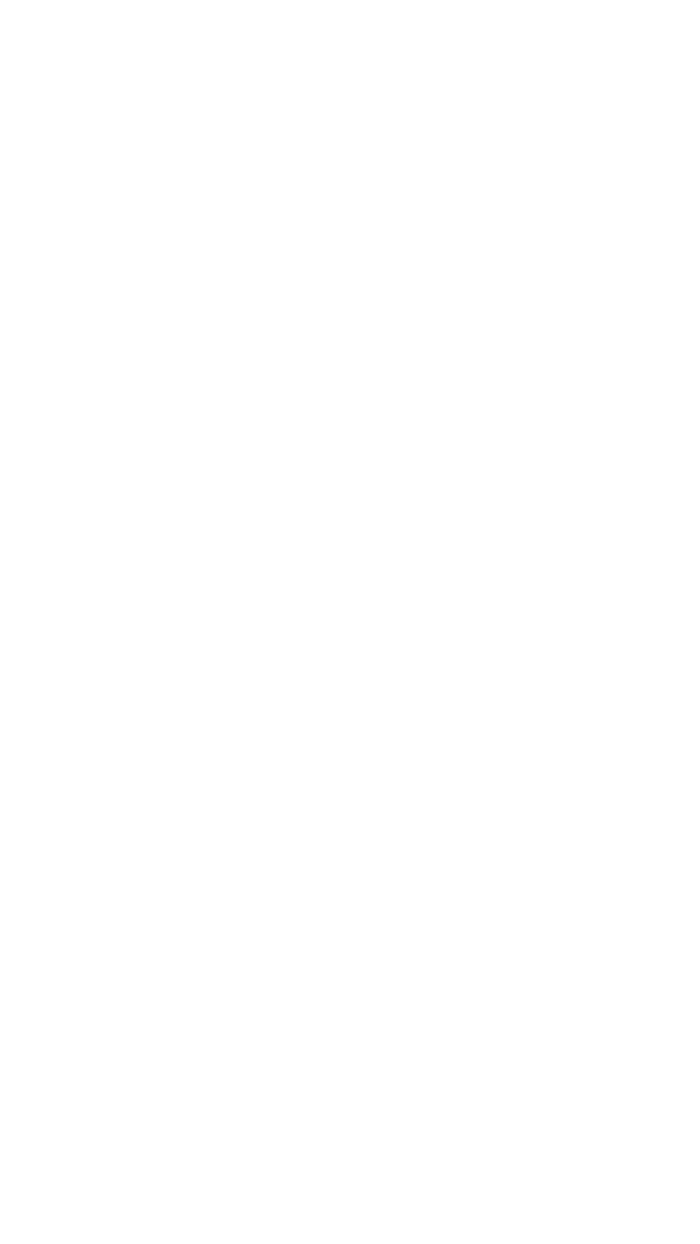 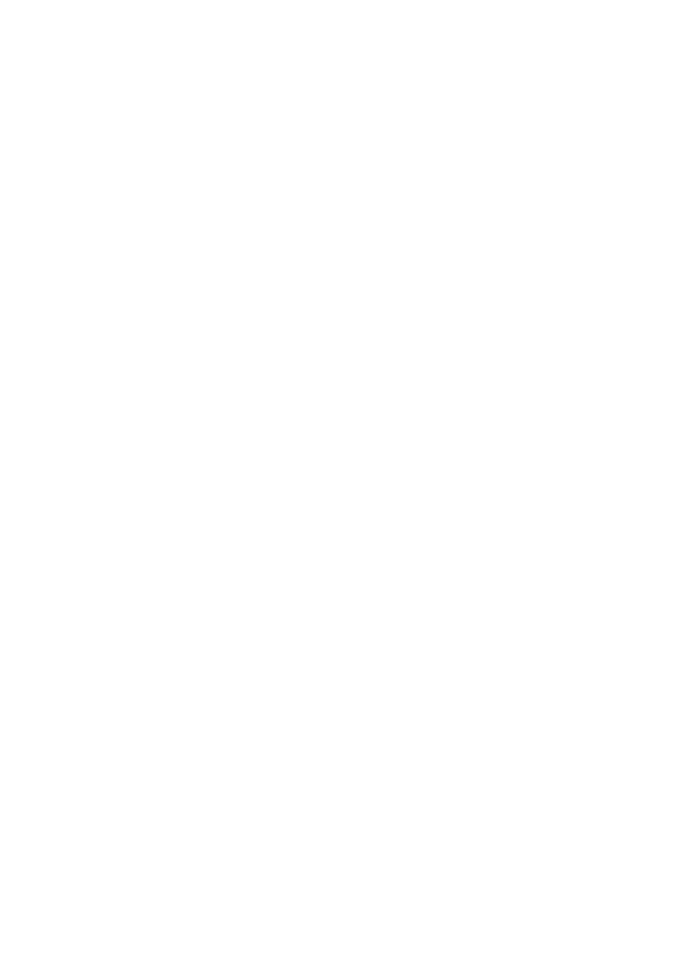 Dessert: Pictured here is the “Not Your Father’s Root Beer” and “Fruity Pebbles” Push Pops ($12). 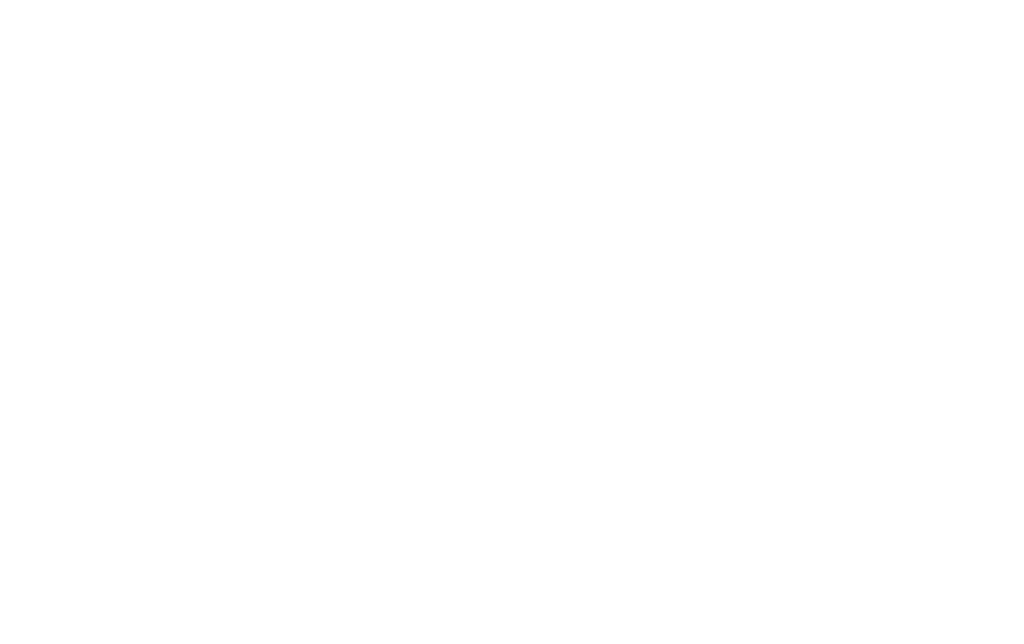