A little more than a month ago, I received a request on Facebook to “like” Horace’s Hot Fried Chicken. The page had no address, no phone number, and no reviews. Just a website telling me to order for delivery and photos of fried chicken.

Ghost kitchens, or a delivery-only restaurant, are relatively new concepts in the food industry, but they’re growing fast in our takeout-heavy world during the coronavirus pandemic.

But Horace’s is definitely the most mysterious.

The Facebook request came from Wendy Shanahan, a local publicist representing restaurant clients such as Harper’s, so I emailed her to ask who would be the best person to interview — The owner and/or chef perhaps?

No answers, just this: “They would like for you to try the fried chicken.”

Was I being punked? I thought. Who is “they”?

I tried to order Horace’s myself, but my address was out of range. A couple of days later, Wendy drove up to my house and handed me two Encyclopedia-sized boxes.

And a fried chicken sandwich so large, it took two sheets of aluminum foil to hold it together.

Everything was good. So good I texted the entire Agenda editorial team mid-bite, sticky fingered, to tell them about the mystery chicken. And I think that’s the only time I’ve ever used the words “mystery chicken” in the same sentence as “good.”

The hot fried chicken gave me that same tingling feeling on my lips I get when eating crabs with Old Bay back home in Delaware.

Now that I fell for the ole fried chicken bribe, the chef was up for a phone call, but there was a catch — he wanted to stay anonymous.

The chicken sandwich was so thick, I couldn’t even get my hand around it to take a photo. Fun fact: It weighs 1-pound, 6-ounces.

One of the first rules I learned as a journalist is to rarely quote unnamed sources. For a story like Watergate, and a source like “Deep Throat,” sure. But a reader wants to know who’s cooking their food.

Let’s talk more about the chicken: From the chicken’s origins on Springer Mountain Farms to its delivery at your doorstep, preparing the fried chicken takes more than three days in an “Uptown commercial kitchen.”

First it’s marinated for a total of 72 hours — three 24-hour steps. Then, after someone places an order, it’s soaked in a gluten-free dredge and fried in a cast iron skillet. (The wings are put in the fryer, though.)

Finally, the chicken is sprinkled with a blend of spices to give it heat — cajun and “some extra spices.” Another secret.

A week later, I ordered a box of fried chicken and another chicken sandwich under a false name (Beth Smith) and email address, and had it delivered to an address in South End, which is in delivery range. I wanted to see if anything changed — quality or otherwise — when a publicist wasn’t delivering the food.

When a delivery driver called to confirm the order, I even answered the phone, “Hello, this is Beth!”

After it was delivered, I sat down with the box to eat. And I can say that whether I was eating the food as Emma or Beth, it was delicious. Nothing was different.

You get it. The chicken is good. But who’s Horace?

The fried chicken recipe is inspired by Horace, a real person and cook who worked in a Charlotte restaurant for more than 20 years (hint). Due to a medical condition, Horace can no longer work, but his endorsement is plastered on the website: “Give it a try! I think you will love it!” 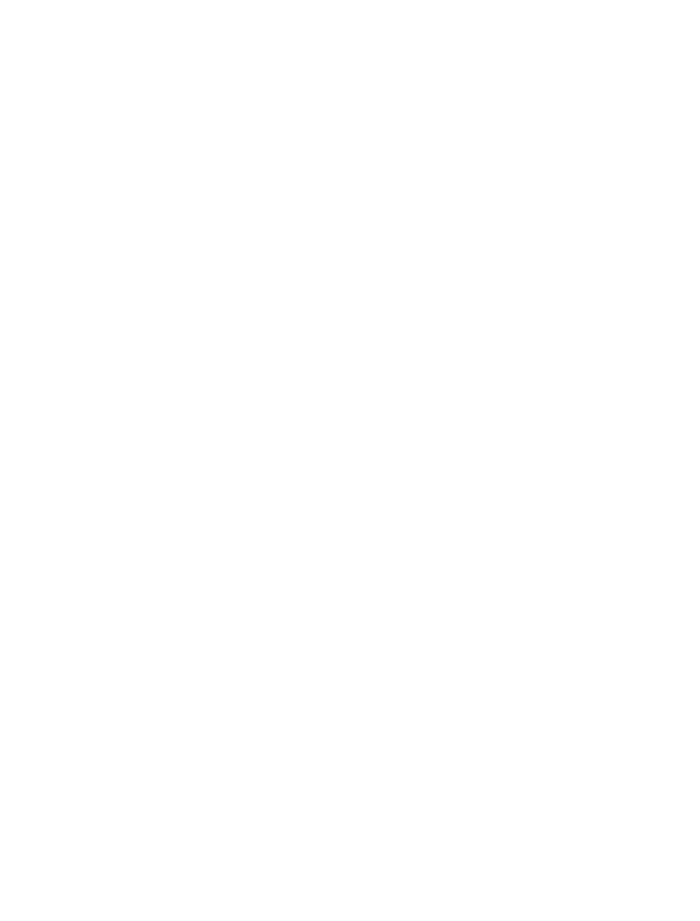 Horace’s Hot Fried Chicken is still relatively unknown. There’ve been no press releases. No events. There’s no storefront and no, you can’t pick up your food. It only has 267 likes on Facebook, including my own.

And maybe I’m going crazy, but this background sure looks like the patio of a certain Uptown restaurant owned by the same restaurant group (biggest hint).

“You can assume what you assume,” chef Deep Fried told me when I asked him if Burke Hospitality Group was behind Horace’s.

Despite Horace’s best efforts to keep this fried chicken — and the chef behind it — a secret, word of the ghost kitchen is starting to spread. On Tuesday, it sold out and closed at 5:28 p.m., two hours and two minutes before it’s scheduled to close.

Secret’s, as they say, out.

How to order: It’s easy if you’re in the delivery radius, which is a few miles any direction from Uptown. The chef told me they’re working on expanding the radius. Order from the website, and food will be there in about 35-45 minutes.

Story Views:
SIGN UP
Join the 90,099 smart Charlotteans that receive our daily newsletter.
"It's good. I promise." - Emma