Xiao Bao, sister concept to Xiao Bao Biscuit in Charleston, is coming to Optimist Hall in spring 2021 and bringing its bold and comforting Asian dishes here to Charlotte.

Xiao Bao Biscuit (XBB) — owned by chef Joshua Walker and Duolan Walker-Li — opened in downtown Charleston in 2012 and quickly became a favorite in Charleston’s food scene. XBB was even named one of Bon Appétit’s Best New Restaurants in 2013.

With its move to Charlotte, XBB is dropping the second “B” and opening in a 564-square-foot stall next to Boxcar Betty’s in Optimist Hall, just north of Uptown in Optimist Park.

For husband-and-wife duo Joshua and Duolan, expanding to Charlotte felt like the right next step. After visiting several times to get a feel for the city pre-coronavirus, “We could tell it was an exciting time for the city,” Joshua tells the Agenda. “There was a lot happening and people seemed really engaged in the food scene.” Menu: Xiao Bao will offer the same favorites you’d find at XBB like the okonomiyaki, a savory Japanese cabbage pancake, which Joshua says is the most popular dish in Charleston.

Okonomiyaki is also a “great gateway,” he says. “People that you could say are maybe not as adventurous as eaters have tried that and then gone on to try other dishes they might not have tried right away.”

Xiao Bao’s menu will primarily focus on Southeast Asian cuisine, including dishes like pad kra pow (Thai basil chicken stir fry) and som tum (papaya salad). There will also be fried rice, a variety of curries, and other dishes on its rotating menu.

What’s next for Optimist Hall? Xiao Bao will be the food hall’s 23rd tenant. Before it opens next spring, look out for Harriet’s Hamburgers, Botiwalla, and Mezeh. 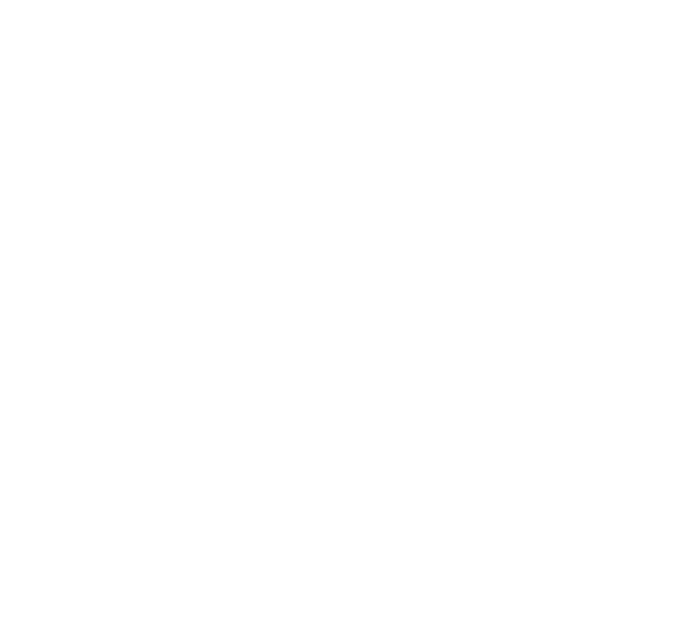 by Brianna Crane
Most Read
1
See inside: The most expensive home in Charlotte, built for late Mattel CEO
2
Model Olivia Culpo on life in Charlotte with Panthers’ CMC
3
Special report: The last days of “Tent City”
4
The 4 best barbecue spots in Charlotte — plus 4 more worth the drive
5
How Belk put Charlotte on the map, and what happens after bankruptcy
Most Recent Open Jobs