In U.S. history, there’s only been one coup d’état, or an illegal removal of an existing government. It happened on November 10, 1898 in then majority-Black city of Wilmington. And if you went to North Carolina public schools in the past century, you probably never heard of it.

If you did, you probably heard it called a “race riot,” as if both sides were to blame for the murderous rampage. You likely wouldn’t have learned, sitting in that North Carolina history class, that the coup was a major turning point in the Reconstruction era, a violent attack that left dozens of people dead, hundreds more fleeing the city into the swamplands and forests around the city, and the city’s Black leadership being replaced by white supremacists.

If you learned about it at all, it would’ve sounded like a skirmish. But in reality, before the massacre, Wilmington was the largest city in North Carolina, and it was built on a thriving Black community. There were Black police officers, politicians, doctors, and business owners. It was a post-slavery success story and had it not been interrupted, it could’ve been the start to generational wealth and success for Black people in Wilmington, at least, and potentially in the rest of the state.

The North Carolina Public School Board incorrectly labels the massacre as a “race riot.” It’s listed among a group of examples educators can choose from to teach about cultural conflicts in high school American History II courses.

N.C. history courses: The Board doesn’t require much when it comes to Black history. NCDPI is vague on history instruction for elementary school students. Teachers are asked do things such as “Analyze the impact of contributions made by diverse historical figures in local communities and regions over time.” In middle school, students focus on world history and early civilizations in sixth and seventh grade. The curriculum doesn’t include Black American history until eighth grade.

Currently, the board is condensing the two American history courses required in high school into one. They’re making room for a personal finance course now required by state lawmakers.

In a vote on July 9, the state board postponed the finalization of the new course in favor of better incorporating the more difficult topic of racism — and to keep from overwhelming teachers with a new curriculum while they’re also tackling online learning.

When it is finalized, hopefully the new curriculum will include the Wilmington Massacre, or Black Wall Street in Durham, or even the Tulsa Massacre. I attended North Carolina public schools, but until very recently I hadn’t heard of any of these key aspects of Black history.

The Black Lives Matter movement is calling attention to a number of inequalities faced by Black Americans and other minority groups. These inequalities include those students encounter in the classroom.

[Related Agenda story: ‘What did not change, was racism’: A conversation with Charlotte civil rights icon Harvey Gantt] 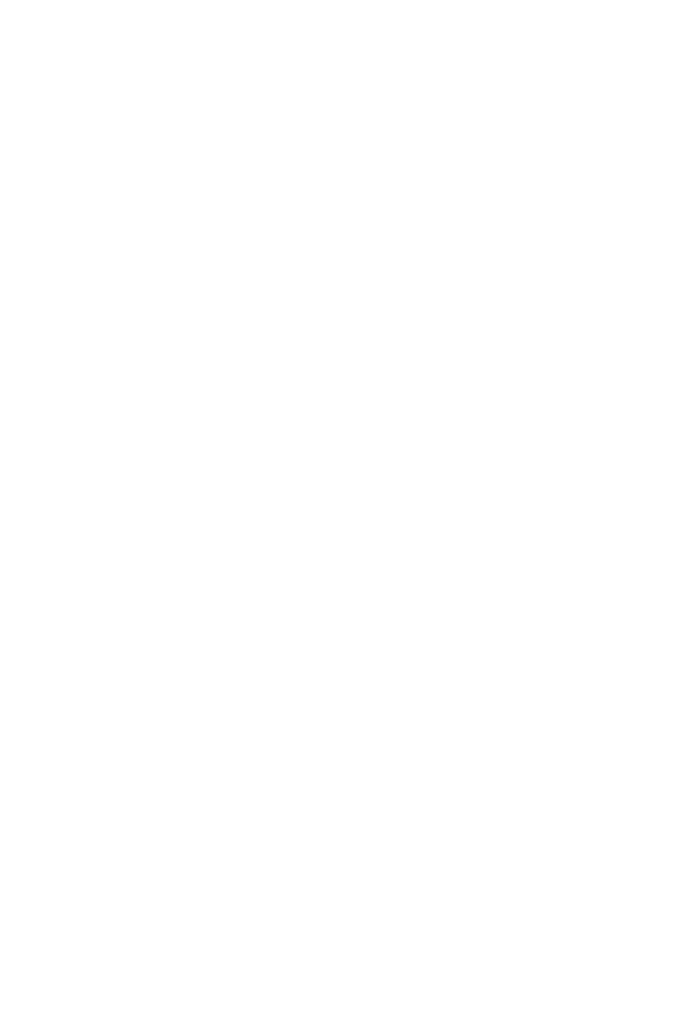 Gantt celebrating his 1983 victory in the mayoral race. (Photo courtesy of the Charlotte Observer collection in the Robinson-Spangler Carolina Room, Charlotte-Mecklenburg Library)

Students, not just the Black ones, are done a disservice when they aren’t given the full scope of U.S. history. That must include Black history, too, because Black history is American history.

Michelle Stalworth, a fifth- and sixth-grade teacher at Walter G. Byers said her sixth-grade students didn’t know about some of the foundations of Black history, including the Underground Railroad and segregation.

“It’s the basics,” she says. “What are they going to talk about when they get to high school? Because there’s so much more to know.”

Stalworth’s solution was to reframe some of her social studies curriculum to include more Black history. But she did that on her own. Middle school students in North Carolina public schools aren’t slated to study the Civil War and the Civil Rights Movement until eighth grade.

High school students are offered African American and Latin American studies courses as electives. CMS says these courses are offered in all large, comprehensive high schools, and they do teach local Black and Latino history.

When we look back on American history there is a lot to learn, and it may require an earlier start, like with Stalworth’s age group.

Learning more than “the struggle”: I got most of my education in North Carolina public schools. My biggest takeaways regarding the story of Black Americans was that they were able to fight through adversity that resulted from white supremacy — and their relevance stemmed from that ability.

But I think there’s a lot of value in learning about the Black story outside of its connection to white supremacy.

There’s value in learning about times when Black people had buying power and political power as they did in Wilmington back in the late 1800s. There’s power in learning about different approaches to freedom. Malcom X’s “by any means necessary” is no less valid than Dr. King’s “I have a dream.”

The issues with the way Black history is taught also apply to the ways Native American history and Latino American history are taught. We only learn about the struggle. And we’re only given a few chapters over the course of 13 years of K-12 education.

There’s more to Black history than slavery and civil rights: I would’ve enjoyed learning about Black inventors like Lewis Latimer. While we were all taught about Thomas Edison’s creation of the light bulb, Latimer was able to extend the life of light bulbs which previously died after just a few days. Black inventors are also responsible for the ironing board and the traffic light.

Tell the truth: And when it is time to teach the struggle, it must be accurate and complete.

Recently ‘Black At…’ accounts are exposing the racism faced by Black students in majority white schools. Multiple accounts have shared the stories of Black students whose history teachers taught that the Civil War was about state’s rights and that confederate flags represent Southern pride.

In Southern states, white people have owned the narrative on what happened during the Civil War and what it meant. In so doing some have attempted to diminish the role of slavery and the racism behind it.

A few years ago Scholastic released a children’s book about George Washington’s birthday. It depicted the enslaved people who were forced to work for the first president as smiling and happy to make a cake for his birthday. After an outcry from educators, the book was recalled. Unfortunately, this isn’t the only instance of a publisher twisting the truth behind slavery.

Just this week, Tom Cotton, a Republican senator from Arkansas, called slavery “the necessary evil upon which the union was built.”

His statement came in an interview about legislation he’s introducing to prevent the use of federal funds for teaching K-12 courses using the 1619 Project. The New York Times initiative frames U.S. history around the arrival of the country’s first slave ships in 1619.

Cotton doesn’t like the way the 1619 project tells American history through the eye of enslaved people. He would prefer history be told through the eyes of the victor. He took issue with the project’s assertion that America is at its core a racist nation. But it is.

And to move forward from that, we have to first understand it and learn it, not hide the truth from our children.

For example, when we learn about slavery, it would be beneficial for students to learn that the first forms of police systems in America were created to track down enslaved people who had escaped. These original police, or slave patrols, led to the over-policing of Black neighborhoods decades later. Students should be able to make the connection between the origins of American policing and an American prison system that is full of young Black men today. According to the NAACP, Black Americans are five times more likely to be imprisoned than white Americans.

Black oppression did not end with slavery or with Jim Crow. The “war on drugs” is still responsible for filling America’s prisons with young Black men. Redlining, among other injustices, kept Black Americans from achieving home ownership. White flight, which is still happening in the suburbs, kept America segregated even after Jim Crow.

These events can’t be taken back. But widespread understanding of them could lead to dismantling the institutionalized racism that was left in their wake.

And I wonder, would these systemic injustices still exist if activists could focus on dismantling them instead of fighting to prove they exist? If there were stronger understanding of these aspects of history, would Black Americans have to lay out the case for their lives mattering in 2020?