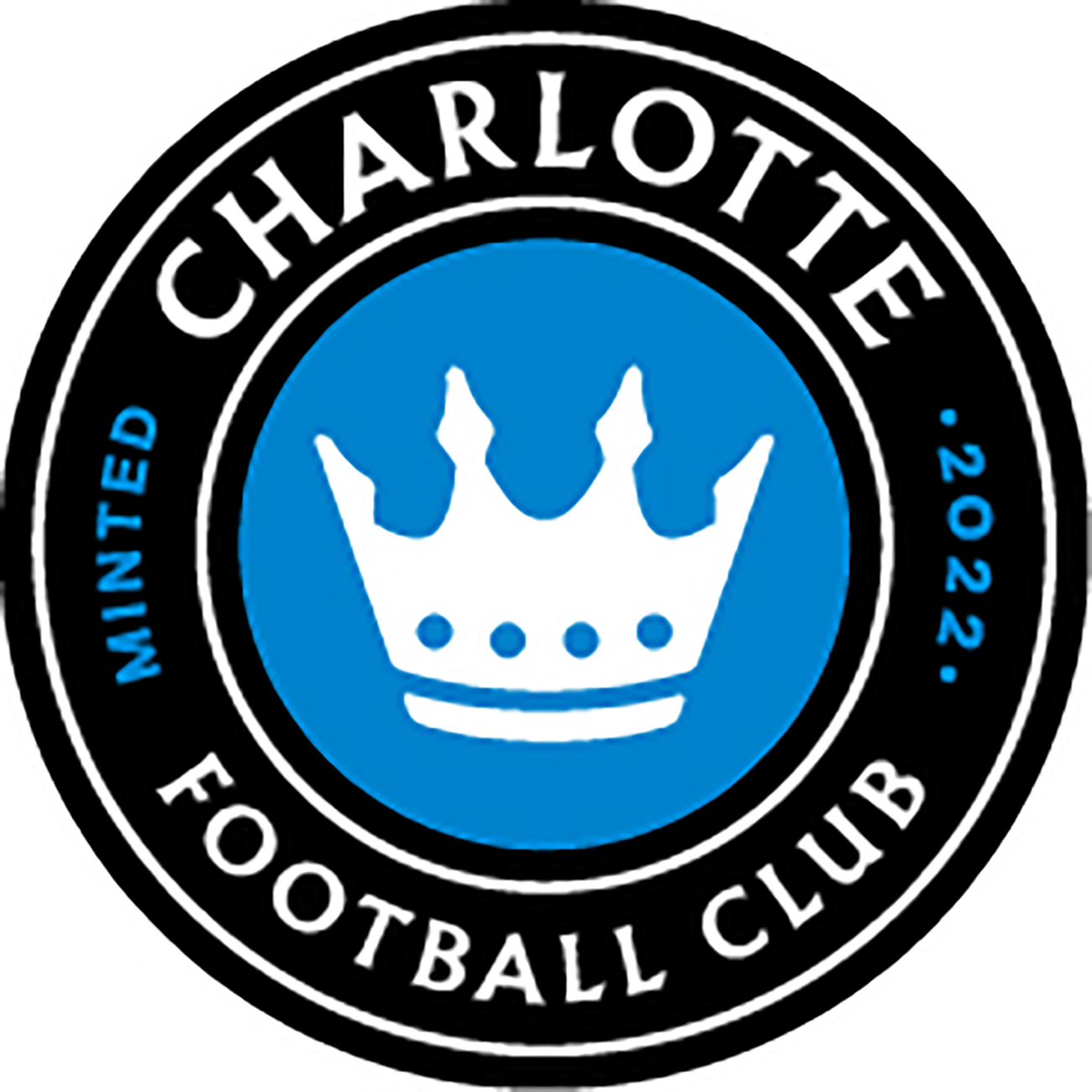 “Where we ended up is by far the most popular entry amongst the general sample, as well as among soccer fans. It indexed even heavier among soccer fans,” Panthers President Tom Glick says of the Charlotte FC name.

The team’s circular logo with a four-pointed crown is a nod to Charlotte’s history, Glick says.

The crown is for the Queen City and the city’s namesake, Queen Charlotte. The four points symbolize the four historic wards of Uptown. The circular shape of the logo symbolizes a coin, meaningful because Charlotte was the first U.S. mint branch. And of course, Bank of America Stadium, where the team will play its home games, is on Mint Street.

Within the logo are the words “Minted in 2022,” the year the team will begin playing.

Doubleday & Cartwright, the creative agency that specializes in sports identity work, helped develop Charlotte FC’s branding. The New York agency has created the brands of other sports clubs over the years, including that of Chicago Fire FC.

Glick says the MLS team will unveil a mascot at a later date. Charlotte FC’s color scheme is blue, black, white, and silver — mirroring the colors of the team Charlotte FC will share Bank of America Stadium with one day.

“It is the same color palette as the Carolina Panthers. We had to take into consideration the environment in which we play. There’s a lot of blue in that environment,” says Meredith Starkey, chief marketing officer at Tepper Sports & Entertainment.

“Also, there’s a lot of positive equity in our blue. We have research and insight that tells us that. It is a color that appeals to both males and females. It’s a color that is appealing to a younger audience as well.” 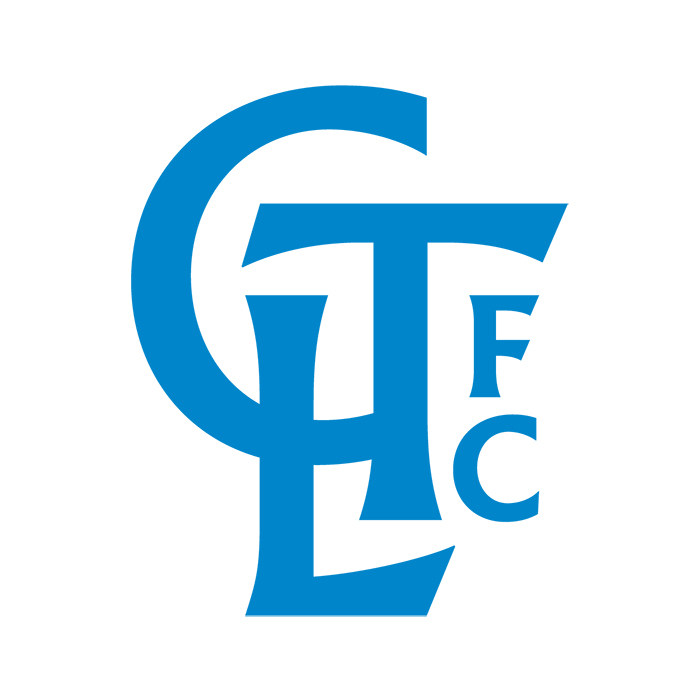 Charlotte FC will also be called CLT FC for short

Since then, Tepper Sports & Entertainment has been working quickly to prepare for its inaugural season, which was supposed to be in spring 2021.

It’ll now be a year later, in spring 2022, league officials announced last week. Citing the impact of the pandemic, MLS revised the timelines for the inaugural seasons of a few of its other newest clubs. Aside from Charlotte’s delay, St. Louis and Sacramento will begin playing in 2023. Austin remains on schedule to begin in 2021.

“It definitely helps prepare us,” Glick says of the delay. It gives the team more time to work through construction at Bank of America Stadium, he says, as well as to build a bigger fan base. “It’s more challenging when you can’t do that in person,” he adds.

In recent months, the team has made some key hires on its soccer side. The first was in December, with the addition of a sporting director, Zoran Krneta, who will essentially act as the team’s general manager. Next came a director of scouting, Thomas Schaling. Earlier this month the team hired its first player, 25-year-old Spanish midfielder Sergio Ruiz.

Because of the delay, Ruiz will go out on loan for 18 months to train and develop with another team. That’s normal in the soccer world, Glick says.

Panthers President Tom Glick told the Agenda last month that the MLS team’s been interviewing head coach candidates and will soon narrow the field down to a few finalists.

On Twitter this month, the team began eliminating a few names, first Charlotte Fortune FC, then All Carolina FC, then Charlotte Monarchs FC.

“The fans have really been at the heart of this,” Glick says. 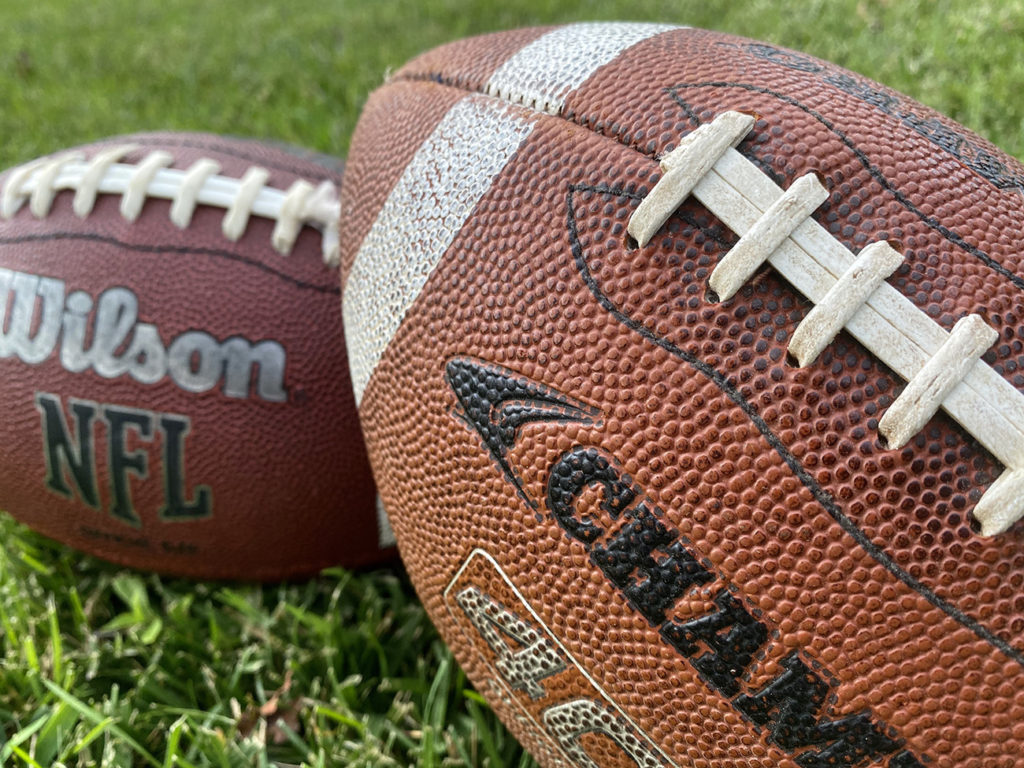