Cash Confessional: Mark Roth went from laid off to CEO of a company that sets up labs for Covid testing

Our Cash Confessional series, in partnership with Bank of America, takes a real and personal look inside the finances of different Charlotteans. No matter your situation, get helpful tips for a brighter financial future with Better Money Habits.

Interested in sharing your own personal finance story for our Cash Confessionals? Reach out to Katie Peralta at kperalta@charlotteagenda.com.

A Philadelphia native living in Charlotte, Mark Roth is an entrepreneur with a biology background who heads one of the largest lab consulting practices in the country. The last several months have been busy for Roth and his team as labs nationwide have started adding COVID-19 testing.

Roth spoke with the Agenda recently about what it’s like to be laid off, tips on starting a company, and the surge in demand for his company’s consulting services during the pandemic.

(The following has been edited for clarity and brevity.) 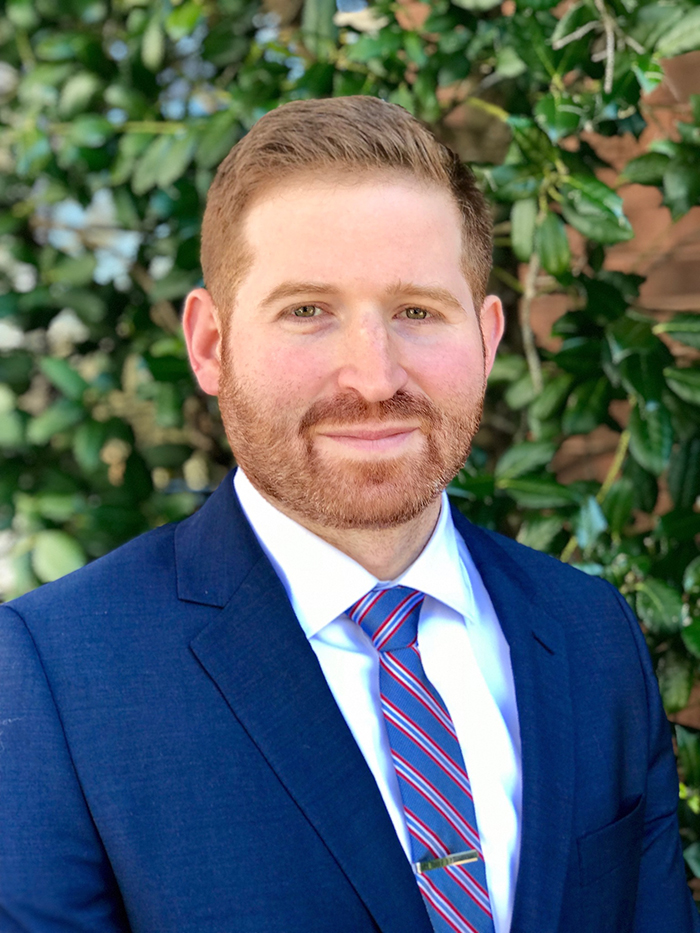 What was your first job after college?

It was at LabCorp, the biggest lab in the country. I worked Tuesday through Saturday, second shift, which is three o’clock to midnight. And I was making around $33,000. It wasn’t for me, and I realized that I was spending more money than I was making.

How did you make your way down to Charlotte?

All my friends were in Charlotte. So, I started looking for jobs here, and I actually found one on Craigslist. My perspective was like, look, I can’t be that choosy. I just had to look for opportunities and see what happens. The job was a startup called PCLS and I was employee number four, probably.

Over time, we ended up growing that business. We were doing $50 million a year in revenue, and we had about 500 employees. I grew from being an entry level to VP of operations. I just was so hungry that I never let them hire anybody above me; I would just figure out what that next job was. But for a number of reasons, the company went under in 2016, and I was laid off.

It was the worst feeling. I had built credibility there, and I was a senior manager there. And I had some residual equity stakes that were now worth nothing. It was so abrupt, too.

How much did you invest in launching your own company?

I invested $5,000 and I started the business with a partner at the time. We just went around to one customer, and the next customer, just doing some consulting work with labs. Then I started bringing back all of my old team members (from PCLS) as I could afford them.

I think I worked for free for about 18 months, just living off savings and off my severance while we bootstrapped the business.

Would you say that working in a startup environment like PCLS planted the seed for you to do something entrepreneurial on your own?

Definitely. At a startup, you have the latitude to make decisions, make mistakes, try new projects, and experiment. I didn’t necessarily set out to be an entrepreneur, but it was just hard to jump back into the traditional work environment.

I just figured if I’m gonna ever start a company, I might as well do it while I’m young.

Why did you want to launch a lab consulting company?

When we were leaving PCLS, there were a few people that reached out that were looking to build labs. It’s a space in the market that doesn’t really have a dominant player. It’s kind of a fragmented mom-and-pop shop space. But I’d be lying if I told you I had a fully fleshed out business plan on day one.

What has the pandemic meant for your business?

All of a sudden, the need for setting up COVID Labs is just exploding because every lab in the country that can do DNA testing wants to do it for COVID. So for the last three months, we’ve set up close to 15 COVID labs around the country.

There are challenges to getting COVID labs live, though. There’s equipment scarcity, you have to fight supply chain, you’re relying on all kinds of third party providers, you have to write SOPs on the fly and find qualified testing personnel, which there’s a huge shortage of. So every time that we’re able to increase access to lab testing, it’s a great feeling.

Did your company get a PPP?

No we didn’t. We’ve been lucky that we’re in a space that is in demand right now.

If you could give one piece of advice to 22-year-old Mark what would it be?

Take a chance as soon as you can, get some skills, and continue to take chances. If you can find an opportunity early in your career to do something new, even if you’re going to get paid a little bit less, it may not work, but you’ll gain a ton of experience. And if it does work, I think it completely changes your career trajectory.

What is your No. 1 piece of financial advice?

My professional financial advice would be, don’t spend money on things that don’t deliver value tomorrow. We don’t have the fanciest office, and we’re a relatively humble organization. That’s helped us be successful. Really make sure every dollar counts on the business side.

On the personal side, I would say, just really sleep on purchases before you make them. Eight years ago, I was like one of 10 people that bought Google glasses. And I was like, why did I do that? To this day, people make fun of me. 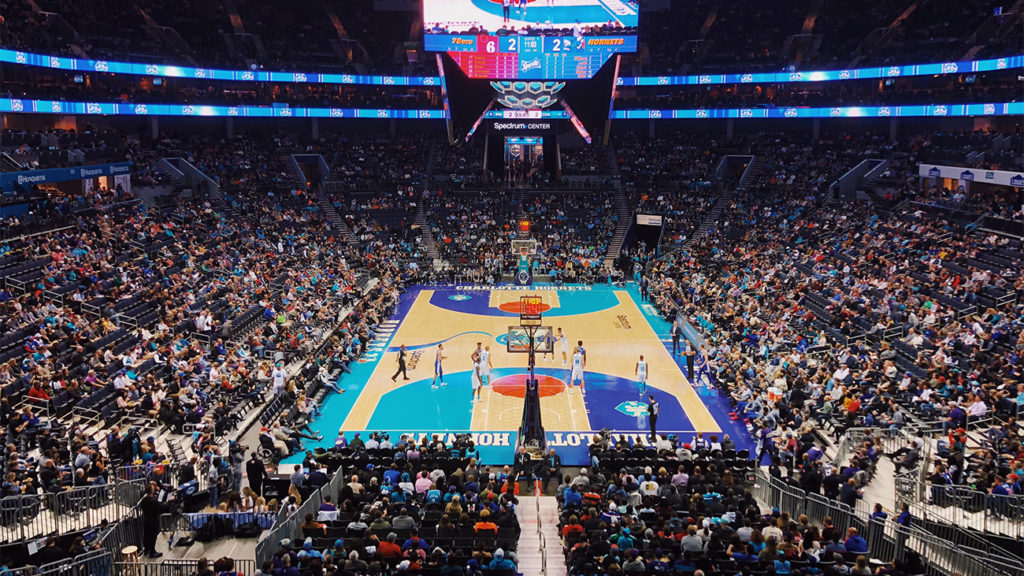