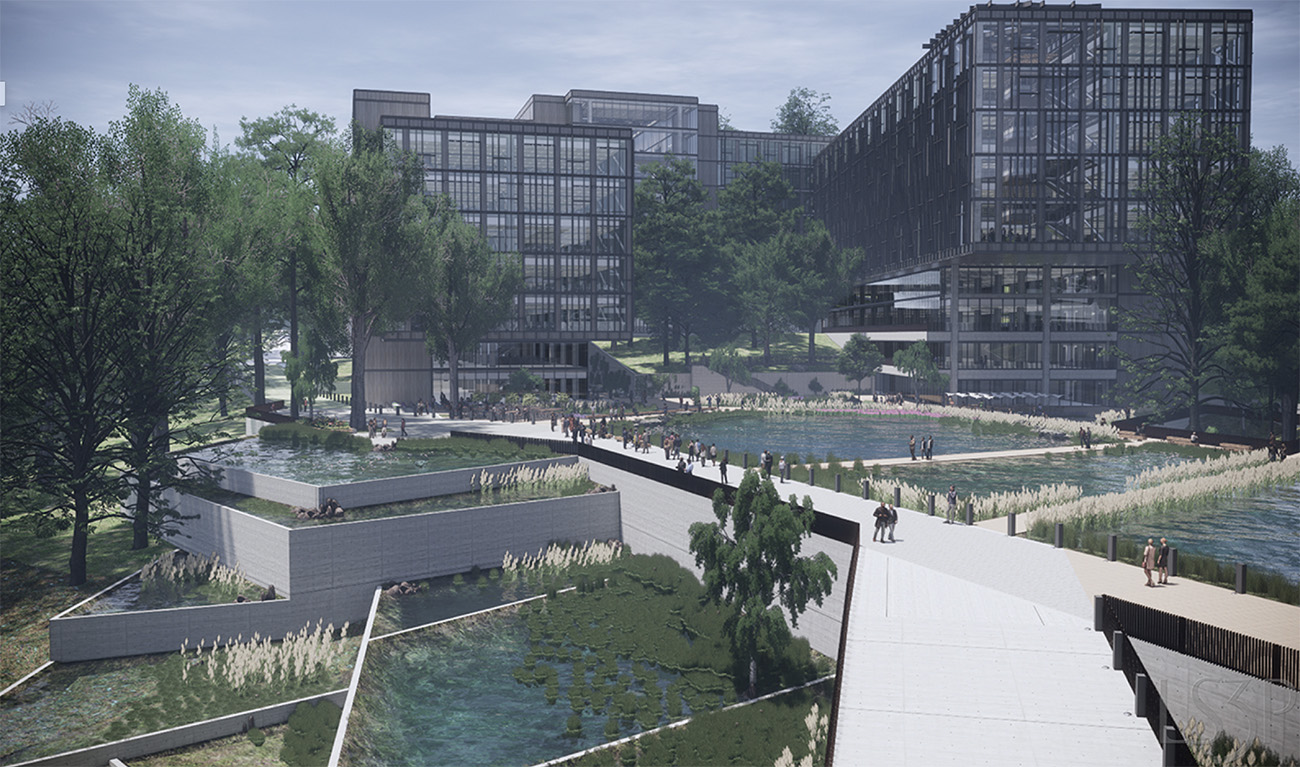 They called it “Project Big Boy.” And in every way it was huge. It involved a Fortune 50 company, nearly $500 million in tax incentives, and about 3,200 jobs — all during a pandemic the middle of the worst economic downturn in more than a decade, no less.

On Wednesday, Project Big Boy became reality, as Centene Corp. announced it would bring a new regional headquarters and tech hub to the University City area. It’s the largest single jobs announcement in state history, officials say. Assuming it hits certain job-creation goals, Centene could haul in up to $450 million in incentives from the state of North Carolina, Mecklenburg County, and the City of Charlotte.

The city beat out Tampa and York County for the expansion.

No. 42 on the Fortune 500 list, Centene provides services for government-sponsored healthcare programs, such as Medicare and Medicaid. It comprises a number of specialty companies, such as New York health insurer Fidelis Care, and RxAdvance, which manages pharmacy benefits. Centene reported nearly $75 billion in sales last year. Centene plans to keep its headquarters in St. Louis.

The average annual wage of the jobs Centene will create at the new Charlotte offices will be over $100,000, executives say. Already, the company has dozens of jobs listed here, from application software engineer to information technology director.

In a news conference Wednesday, city and state officials lauded Centene’s decision to come here, especially at a time when job losses continue to mount because of the coronavirus pandemic. According to the state’s unemployment office, 1.1 million North Carolinians have filed for jobless claims since mid March.

“This project comes to us during an important time for our community,” Charlotte Mayor Vi Lyles said. “There’s nothing more important than our residents having a good-paying job and a place to live.”

Centene began discussions a year ago with Charlotte officials.

Also a year ago, Centene started leasing office space at 10101 David Taylor Drive. The company currently has two floors leased there, according to David Dorsch of Cushman & Wakefield, which handles leasing at the property. But its new campus would be much larger than that.

For its new six-building campus, Centene plans to build on 80 acres up on an undeveloped property at Research Park, near UNC Charlotte. The company has put under contract an additional 50 acres in the area to eventually grow its local presence, CEO Michael Neidorff says.

The first phase of construction is expected to begin in August and wrap up in 2022. The phase after that, according to Centene, would conclude around 2024, and it’d be intended to accommodate an additional 3,000 employees. All told, Centene plans to invest more than $1 billion in its new regional headquarters.

State and local governments are offering nearly $450 million in total incentives in exchange for the expansion. That includes roughly $388 million in incentives from North Carolina, free community college training from the state, $26 million from Mecklenburg County, and nearly $32 million from the city.

The city and county still need to vote on their respective incentives deals; the state’s EIC approved its deal unanimously on Wednesday.

The incentives package the state is offering to Centene dwarfs other recent deals designed lure companies to North Carolina.

In 2018, North Carolina, Mecklenburg County, and the city of Charlotte offered Honeywell just over $80 million combined to relocate. The company has said it’ll bring 750 jobs to Charlotte by 2024.

Last year, Lowe’s began building a 23-story tech hub in South End that will eventually employ 2,000 people. The company could get up to $72 million in local and state incentives for that project.

The largest incentives proposal in recent history, though, remains the deal for Amazon in 2017.

Back then, the state offered the e-commerce giant more than $2 billion in incentives for its second headquarters. On top of that, Charlotte and Mecklenburg County offered Amazon a combined $270.6 million. Ultimately, Amazon passed on Charlotte and ended up picking northern Virginia.

Centene also provides healthcare and its requisite staffing to prisons across the U.S., a specialty that has come under scrutiny in recent months.

Centurion provides healthcare services to government agencies, including correctional institutions and community clinics, in 17 states, not including North Carolina.

Investor Laura Wood filed the suit, which seeks additional information about care at Mississippi State Penitentiary in Parchman, Mississippi. At least one inmate has died there from COVID-19.

The lawsuit, financially supported by Jay-Z’s media company Roc Nation, claims that Centene Corp. “profits off of the brutality of the prison system” by providing shoddy care, according to Bloomberg Law.

“That has not been part of our negotiations. Centene is a large company,” Charlotte’s economic development director Tracy Dodson said.

Here’s a look at what Centene’s local headquarters will look like. These renderings are all courtesy of Centene: 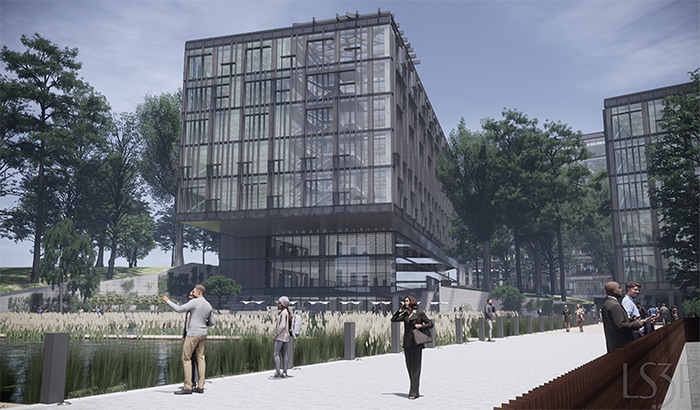 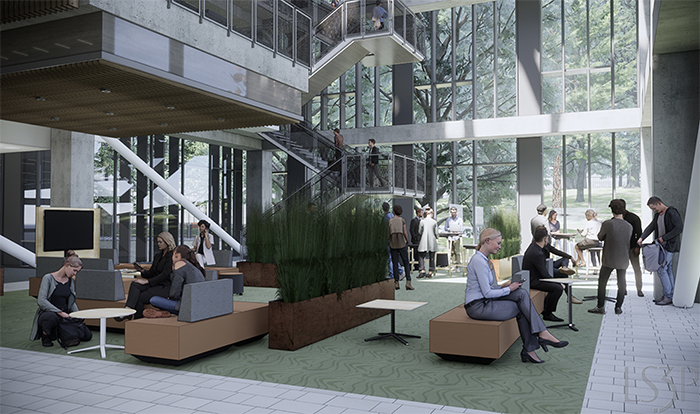 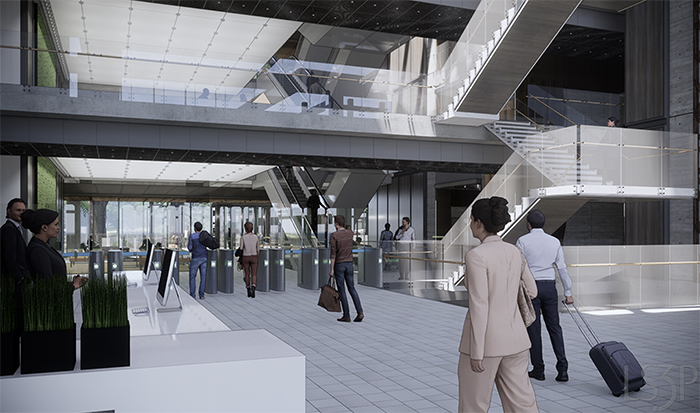 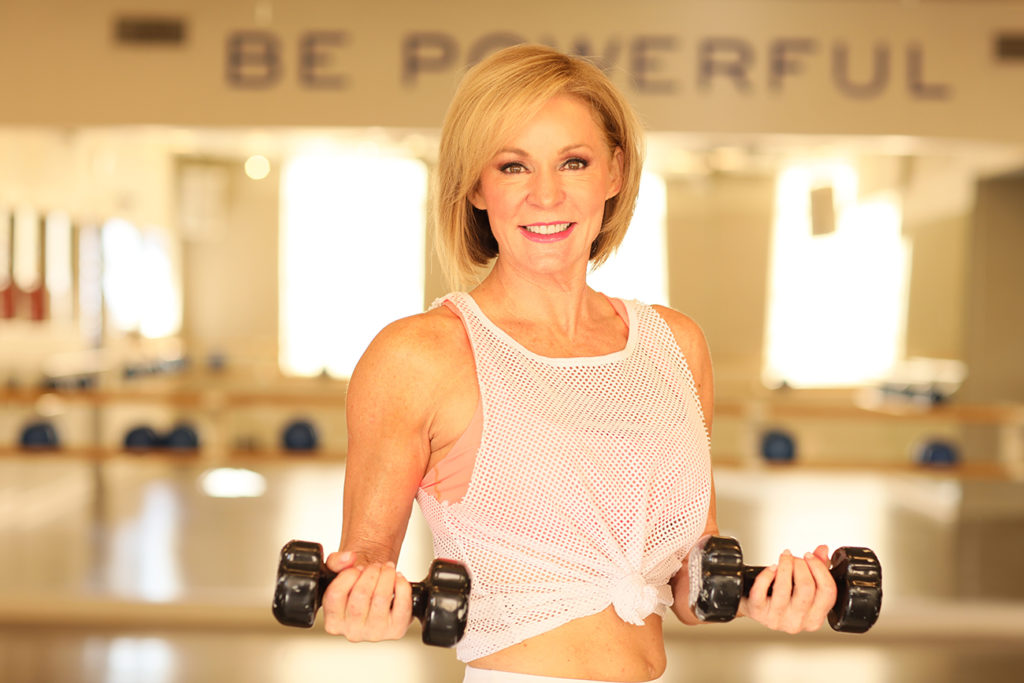 48-hour guide: How to spend the weekend in Charlotte with Liz Hilliard, owner of Hilliard Studio Method