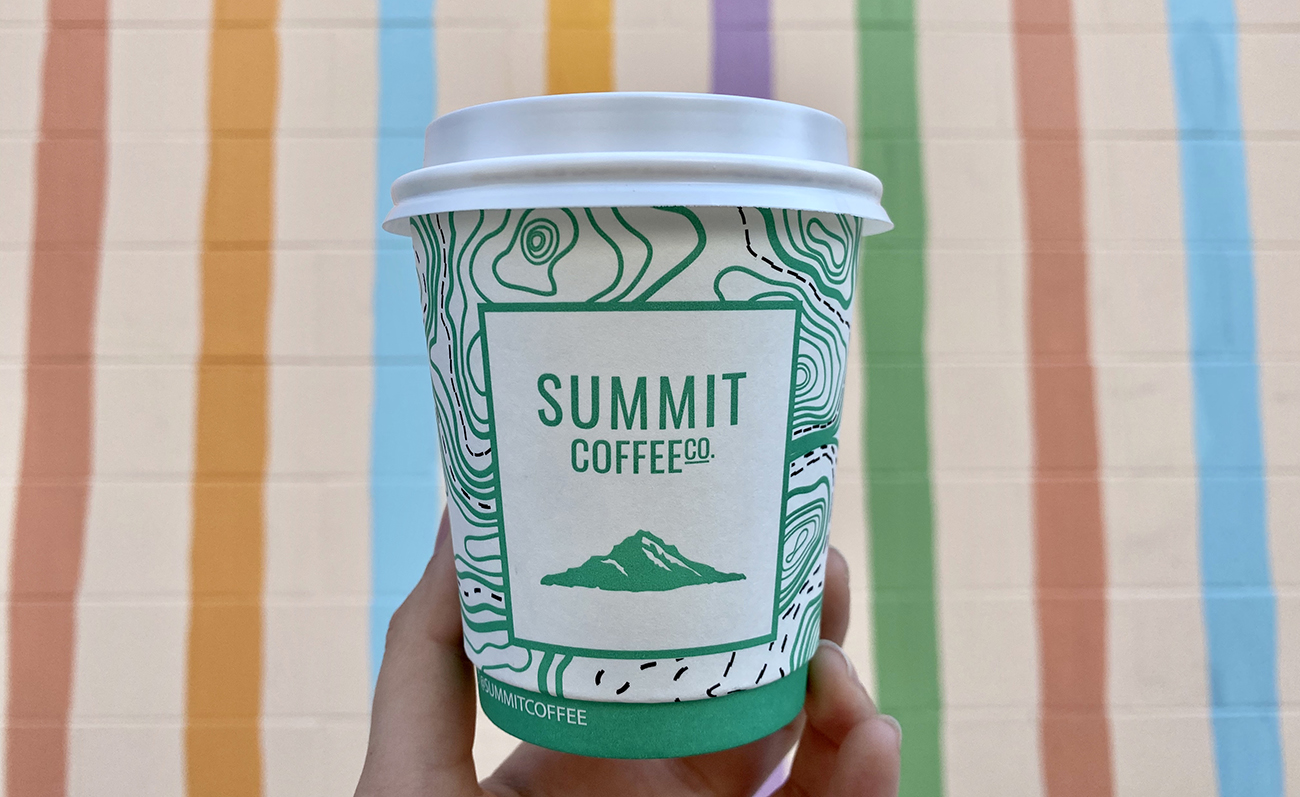 Davidson-based Summit Coffee Co. is expanding into Charlotte with 10 shops planned, starting with one in NoDa. The shop, located near 36th Street Station, will open on Friday, December 17.

Background: Summit Coffee Co. opened on Main Street in Davidson in 1998. A Summit opened on the campus of nearby Davidson College in 2013 and in downtown Asheville in 2017. “We always wanted to take a crack at Charlotte,” Brian says.

Summit artistic director and Brian’s wife Tyler Helfrich used to live in NoDa so the couple had been looking to expand into the neighborhood for years.

Coronavirus pivot: In March, when all Summit locations shut down, the company pivoted with a temporary coffee drive-thru in an old Wells Fargo bank in Davidson.

The primary goal of the drive-thru was to keep their staff employed, but the business took off, lasting 10 weeks and drawing lines of cars.

“You don’t ever open a business with the intent to close it,” Brian says. “It was a fascinating experiment.” 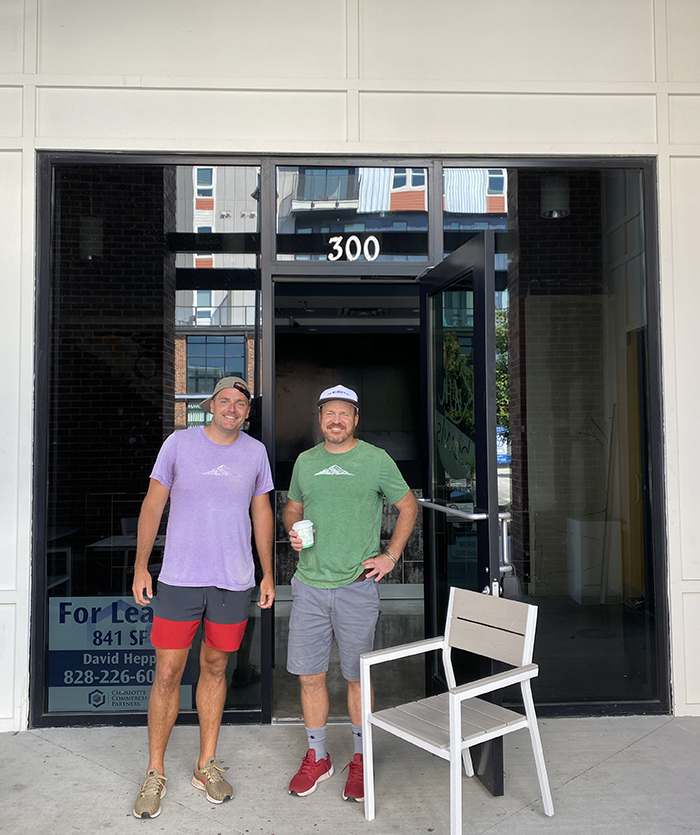 Brian says without the drive-thru, this expansion into Charlotte probably would have not happened. “It ultimately helped save the business.”

Expansion plans: Summit Coffee’s NoDa location, in the former Rush Bowls spot next to Jeni’s and The Chamber by Wooden Robot, is just one of many planned in Charlotte. The exact location is is 416 E. 36th Street.

Inside the 841-square-foot space, they’ve removed a wall to maximize seating space (and allow space for social distancing). They’ll also add a glass-paned garage door that opens to add more indoor/outdoor space — this is coming in the new year.

After this NoDa location, Summit is planning to expand into other neighborhoods around Uptown. A drive-thru coffee shop isn’t allowed to operate permanently in Davidson, but Brian says a drive-thru Summit is definitely possible for Charlotte.

Coffee: At Summit’s NoDa location, you’ll find a similar coffee selection to the downtown Davidson shop. The most popular drink by far is the classic drip coffee, Brian says. “It’s old as time, but we really focus on making great batch coffee.” Summit also has a seasonal drink menu.

Food: In addition to coffee, Summit has a selection of pastries. The gluten-free blueberry muffin is probably the most popular, Brian says. Summit’s NoDa location also has a small food menu.

Summit by night: In Davidson, Summit is known as being a hotspot not only for morning coffee, but for evening beers and live music. While the NoDa location is smaller, it’ll also have evening entertainment (once it’s safe to do so) and a beer and wine menu. 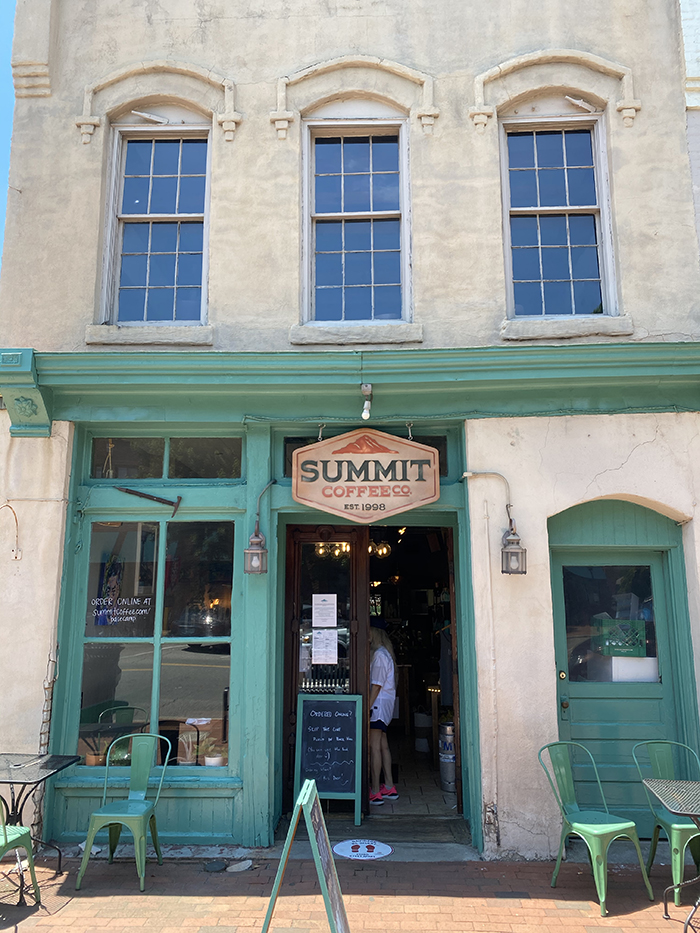 Can’t wait until September to try Summit’s coffee? Here are the best coffee shops to try in Charlotte right now. Or take a day trip to Davidson using this guide.