The long story behind that empty lot on East Boulevard

Once upon a time, that vacant lot at East Boulevard at Scott Avenue – you know, the one with the pumpkins and Christmas trees from time to time – wasn’t so empty. This is the story of how it came to be one of the most asked-about plots of land in Charlotte – a tale of rich memories, great expectations and bitter disappointment. Native Charlotteans might remember that chunk of land as the home to the Epicurean, a true landmark in the city. The beloved restaurant was known for its biscuits (steak too, but mostly the hot biscuits). As one of the few high-class restaurants at the time, high school kids even had prom dinners there. It had been part of the same family for nearly 50 years when it shut down in the late 1990s.

It was supposed to be a temporary closure.

The owner, George Castanas, had dreams of a big new retail complex, with a new Epicurean restaurant as the centerpiece of the one-acre site. The plans got all the way to the permitting stage before falling apart. Castanas said he just couldn’t get a loan. It was the year 2000.

He harbored those dreams for a few years longer before setting his sights lower. Castanas and his company petitioned the city to allow him to turn the lot into a parking area for East Boulevard businesses. He would lease out the spaces — 85 in all. The Castanas family said they’d put in shrubs and trees and make it look real nice. And it would sure cut down on towing, they said.

City staff were actually on board with the plan, at least as an interim solution. And a lot of the businesses around there were in favor, too. “There certainly is a desperate need for additional parking,” said Chris Carlsen, a partner in the 131 Main restaurant. “It will be a vast improvement to what it is now. If you have been by it, you will know there is not much there to look at or be proud of.” But people who lived around there weren’t happy. It wouldn’t be good for the streetscape, they said. To the Charlotte City Council, they went with a slippery slope argument. If this is approved, won’t all the other unproductive lots in the area want to become parking lots as well?

Then-city councilman Andy Dulin fought for the project, but he was a lone voice. On October 18, 2010, the council voted 10-1 to kill the project. That was the last we’ve heard of any plans for the property.

Today, the land is worth about $1.9 million, according to the county’s property tax valuation. A couple times a year, it’s rented out to a vendor. During October, you’ll see a pumpkin patch stand, and a few months later you can buy Christmas trees there. Castanas wouldn’t give me a call back last week. But from what I’ve heard, he doesn’t have any plans to develop the land in his lifetime. Too much trouble, I’d guess. But at some point down the line, it’s going to fund a nice retirement for somebody. And then maybe somebody else will realize his dream. 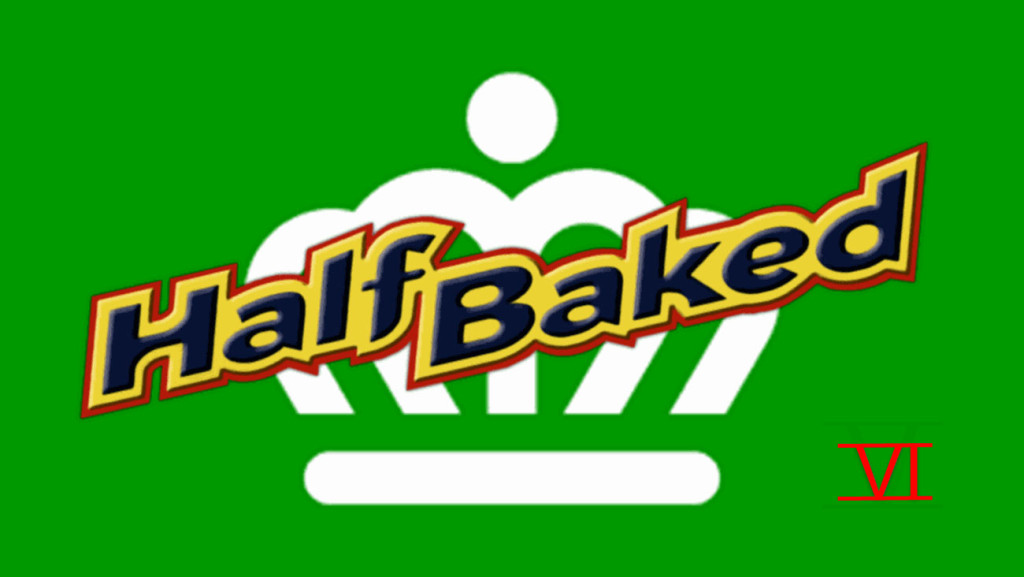