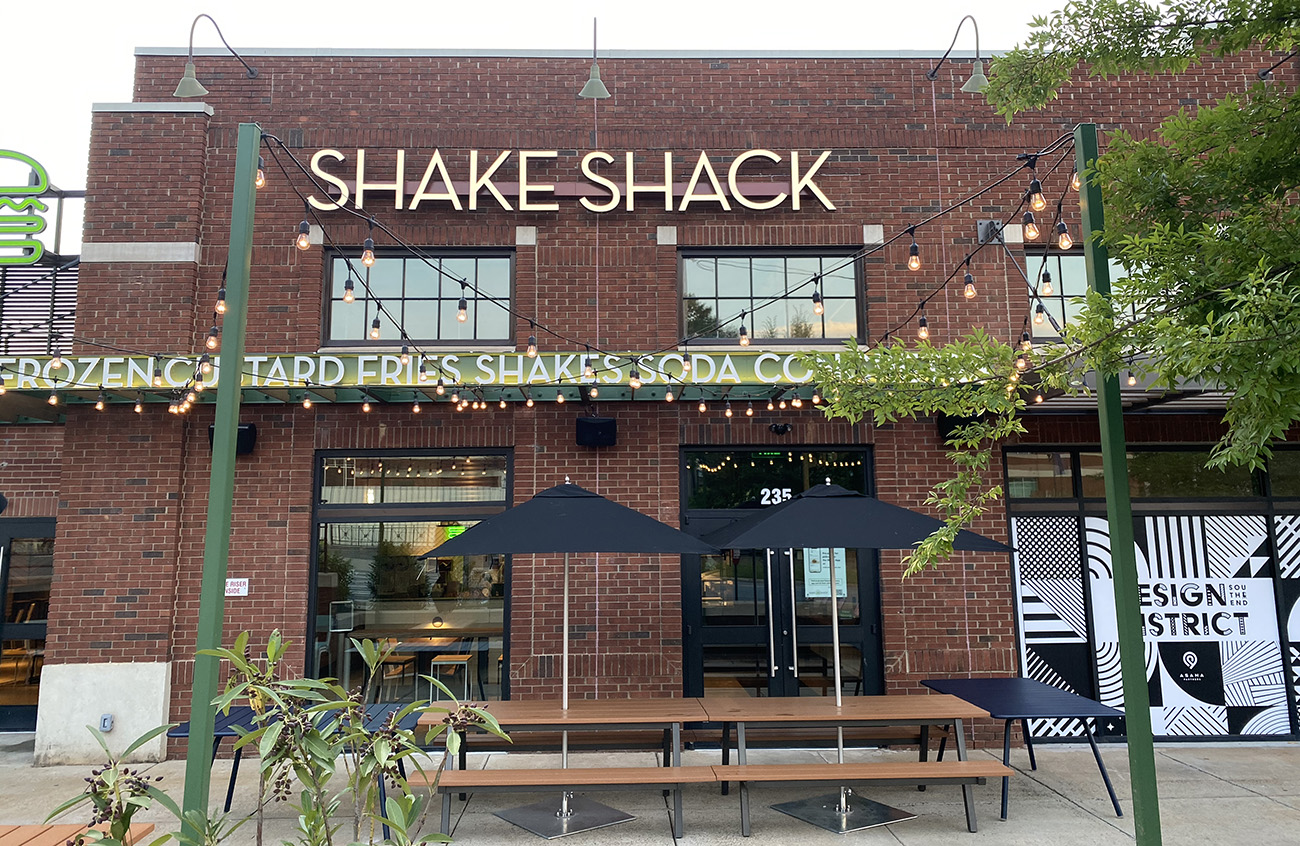 Two years ago, when Charlotte got its first Shake Shack, approximately 7,000 guests showed up to try the national chain’s burger and crinkle-cut fries. Some diners waited in line for hours, arriving as early as 2 a.m. for the 11 a.m. opening.

The South End Shack also has a limited menu, but the classics aren’t going anywhere. You can still get the ShackBurger, crinkle-cut fries, and a vanilla shake.

Shake Shack’s popularity: I asked Shake Shack’s chief marketing officer Jay Livingston, who lived in Charlotte from 1994 to 2004, why Charlotteans went nuts over the city’s first Shack in 2018. “Over time, we built this authentic fan base that started clamoring for Shacks to move to their cities or, frankly, other countries in the world,” he said. “And that kind of thing isn’t a fad. It doesn’t happen overnight.”

Background: Before Shake Shack, there was Pike’s Old Fashioned Soda Shop, an old-school, family friendly diner. Pike’s closed in May 2019 with plans to moved to Myers Park.

Coronavirus delays: The South End Shack planned to open earlier this year, but was delayed due to coronavirus. These delays affected other Shacks around the country too; this location is the first new Shake Shack to open since the beginning of the pandemic.

Takeout only: For the time being, this Shake Shack will be takeout only for pickup. You can order through the Shack App or through order.shakeshack.com, and pick up at its South End location. 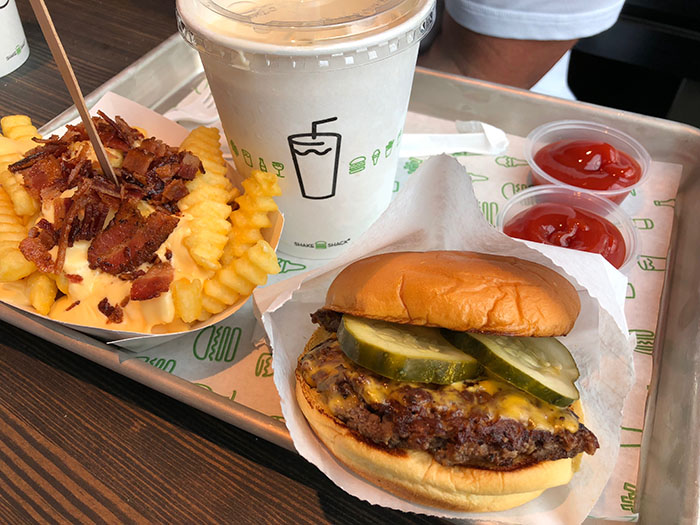 Explore the neighborhood: 28 things to do, eat, and drink in South End 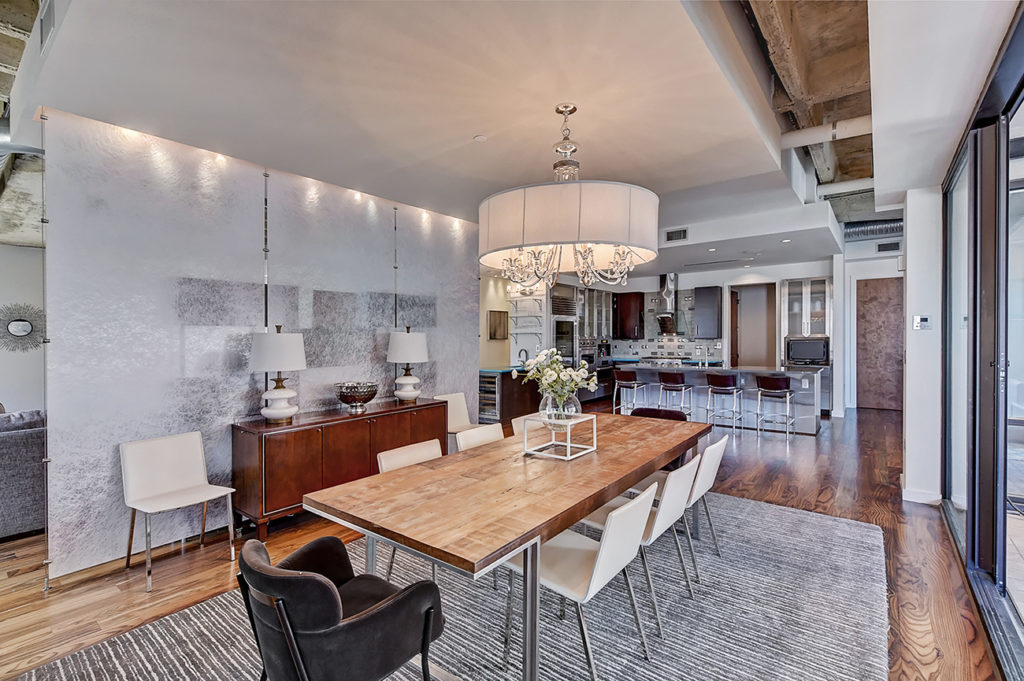 Cam Newton’s Uptown condo is back on the market asking $2.9M