Started as peaceful and organized, a night of Charlotte protests takes a sharp, dark turn The sweltering heat and exhaustion from the past four nights of protesting did not stop thousands of demonstrators from showing up at the government center Uptown Tuesday. But what started as a hopeful, spirited night later took a sharp, dark turn.

The fifth night of protests for Black lives in Charlotte drew over 10,000 people, more than any other night of protests in recent years. Put on by the Charlotte-Mecklenburg branch of the NAACP and the group Kidz Fed Up, the demonstration was highly organized, and it was peaceful.

Volunteers handed out water bottles and bags of Cheez-Its and face masks. There was a table where volunteers registered people to vote. Parents brought their kids and even their dogs.

Protesters took to the streets with unified chants of “No justice, no peace!” and “George Floyd!” Their voices were muffled because of the masks. When the crowds rolled through Uptown, the smell of freshly cut lumber wafted from nearby businesses that had boarded their doors and windows.

In that first part of the night, CMPD didn’t arrest anyone.

This is the second time Mataya Revels, 27, came out to protest in Charlotte. Her first was in 2016, when she was pregnant with her son, and right after police killed a Black man in Charlotte named Keith Scott. Becoming a parent, Revels says, made her want to keep fighting for a better reality for her son.

“Being a mother of a young Black boy, I know I’m going to have to have these conversations with him,” Revels says.

“I want to be able to not be scared that he’s not going to come home.”

As the sun went down, after many of the protesters decided to go home, others went back out to march. By the end of the night, the recognizable fog of tear gas filled the Uptown streets. The tone of the previously calm night flipped quickly into some sort of hectic melee, with many questioning whether CMPD used excessive force.

It’s not clear how exactly the situation started. A video that Queen City Nerve posted on Facebook seems to show protesters nonchalantly walking up Fourth Street near College when CMPD suddenly fired flash bangs and tear gas in their direction, unprovoked, and without a dispersal order.


Many sought cover by lifting a downed security gate and crawling into a parking deck.

Edwin Gonzalez, 27, was part of the protest crowd Tuesday night that CMPD met with pepper balls. His injuries were minor, but his experience made him question CMPD’s motives.

“All of us gathered to show that Charlotte will be the city that does things peacefully and we demonstrated it … but CMPD betrayed us and led us into a trap,” Gonzalez said.

“The energy and scenario flipped so fast; people felt helpless and scared. I’ve never seen so many people scatter with fear like that in my life.”

In a statement, CMPD said that the department is “internally reviewing the circumstances that developed this evening on 4th Street to ensure policy and protocol were followed.” City councilwoman Dimple Ajmera tweeted that she has questions for CMPD, and that she’s been in touch with city manager Marcus Jones, who oversees the police department. He will be investigating the situation, Ajmera later updated on Twitter.

By the end of the night CMPD had arrested at least a handful of people. One person had been carrying an AR rifle with two 30-round magazines.

Corine Mack, the president of the local NAACP, believes the growing crowd sizes are a sign that people of all backgrounds are finally starting to pay close attention to how police respond to situations involving Black Americans.

I spoke with Mack after the NAACP’s event, before CMPD had arrested anyone, and before things got violent. Her words now seem almost prescient.

When the NAACP demonstration began at the government center early in the night, the catchy beat of Michael Jackson’s “They Don’t Care About Us” thumped from loudspeakers. That was Mack’s choice. It was a message, of sorts, to city leaders.

“This government does not care about Black people. They’ve proven it,” she says. She means locally as well as nationally.

Mack says city leaders’ priorities are twisted because they’ve been focusing so much time and energy on the Republican National Convention while citizens in Charlotte can’t afford to live. The whole back-and-forth about the RNC, she says, has meant a loss of credibility for the city, too, especially when the convention may not even be here in its full form anyway.

There’ve been police shootings under countless other administrations, Mack notes. But this current era feels different.

On Tuesday, the crowds were mostly young and very diverse. Throngs of white teenager girls donned black Lululemon shorts and hoisted homemade cardboard signs and walked alongside Black and Latino protesters through Uptown.

Mack says she wanted to see a diverse group out there. The youth and energy makes her optimistic, but it’s nothing necessarily new. Citing groups like the Student Non-Violent Coordinating Committee from the 1960s, young people, Mack notes, have long fought tirelessly for civil rights.

“This is not unique but I thank God it’s happening now,” Mack says.

Imani Belgrave, 24, was a first-time protester in Charlotte on Tuesday. There just needs to be some kind of change already, Belgrave says of police brutality.

“There’s no reason somebody has to die for people to realize that.” 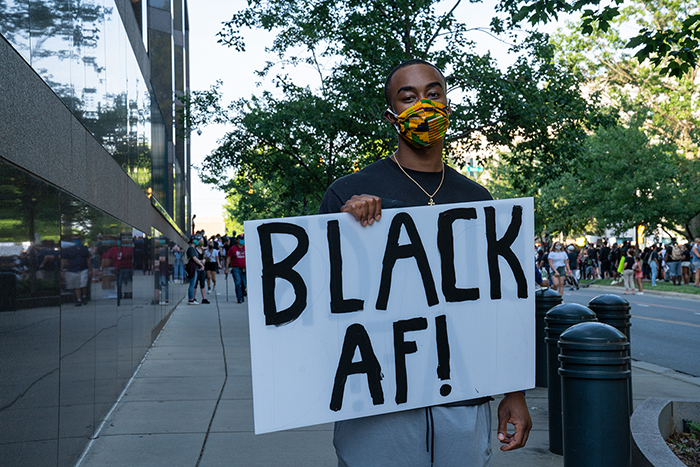 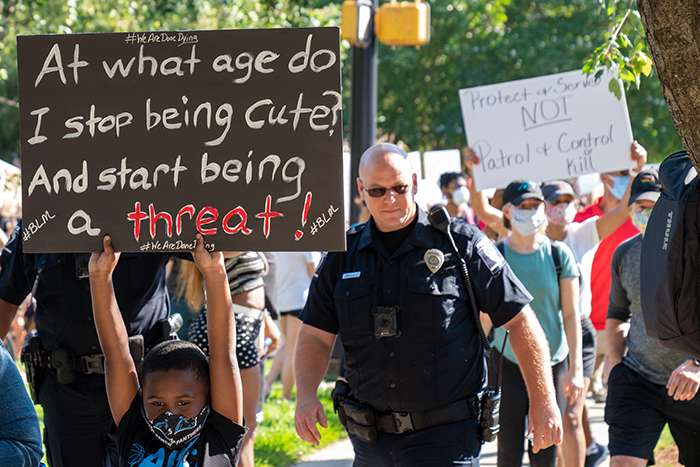 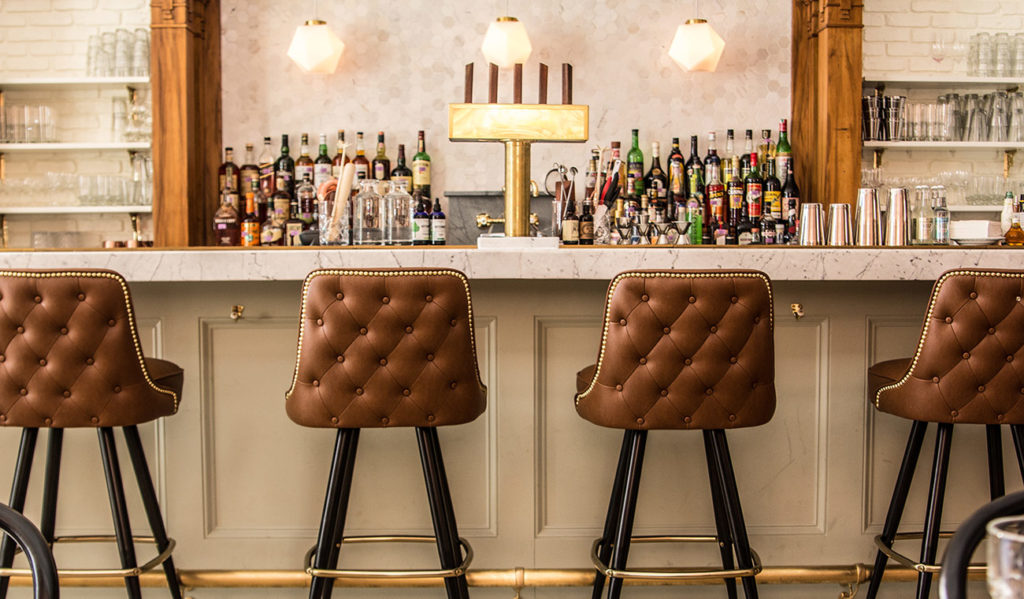 15 things to see, do, and eat in Davidson, 20 miles north of Charlotte