Charlotte beer you can get in kegs, listed by price 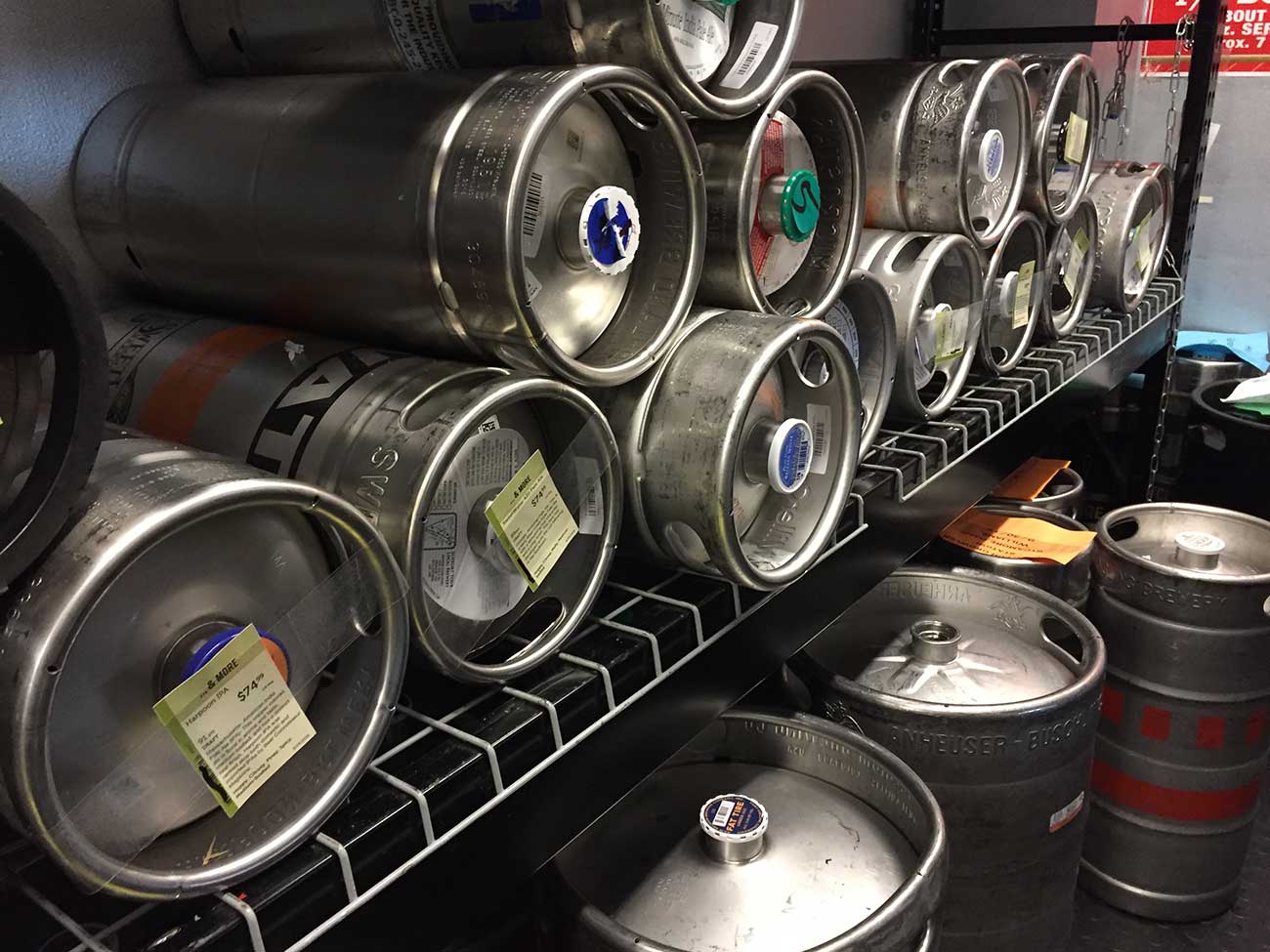 It’s fall festival season, meaning it’s a prime keg time. Chances are, you’re going to want a local brew for your backyard Oktoberfest. It’s kind of hard to comparison shop, so I did it for you.

First, some terminology. Craft beer generally will come in two different sizes: sixtel and half-barrel. The sixtel is the small, torpedo-like keg that you’ll get about 40 pints out of. The half-barrel is what you generally think of when you’re talking kegs, and gives you about 100. Here’s the pricing on Charlotte beer you can get in a keg. Listed prices are direct from the taproom, unless otherwise noted. You can also get a lot of these at places like Total Wine, 201Central or Brawley’s Beverage. Just about any craft beer shop will get you the keg you want, even if it has to be special ordered. Most of the time the prices are about the same as you’d get from the brewery itself.

Keep in mind you’ll also likely have to pay a deposit (somewhere between $30 and $100) that you’ll get back when you return the equipment. Sixtel price: $70
Half-barrel price*: $145
Notes: Add $5 for seasonals like Mecktoberfest. There’s a $100 keg deposit. You can also rent a tub and tap for $10, plus a $40 deposit. More details here. *Note, the half-barrel at 5o liters is a bit smaller than what you get at other breweries. Sixtel price: $72.99 (at Total Wine)
Half-barrel price: Not available
Notes: Birdsong does not sell these from the taproom, but they’re available at Total Wine and Custom Home Pubs in Matthews. Most of their varieties can be had, but selection may be limited. Jalapeño Pale Ale is your best bet. Sixtel price: $74.99 (at Total Wine when available)
Half-barrel price: Not available
Notes: NoDa does not sell from the taproom either, and you’re not going to find these anywhere right now. As the new facility ramps up, expect to see them more at Total Wine, Brawley’s and 201 Central. Sixtel price: $99.99 (at Total Wine, when available)
Half-barrel price: Not available
Notes: They don’t sell from the taproom. I’ve also seen this listed at $89.99 from time to time. Sixtel price: $110-$125
Half-barrel price: $210-$230
Notes: They sell most of their types in keg size, but almost always have their Countryside, Southern Girl Blonde, plus their wheats, pale ales and pumpkin beer. Keg deposit is $100. 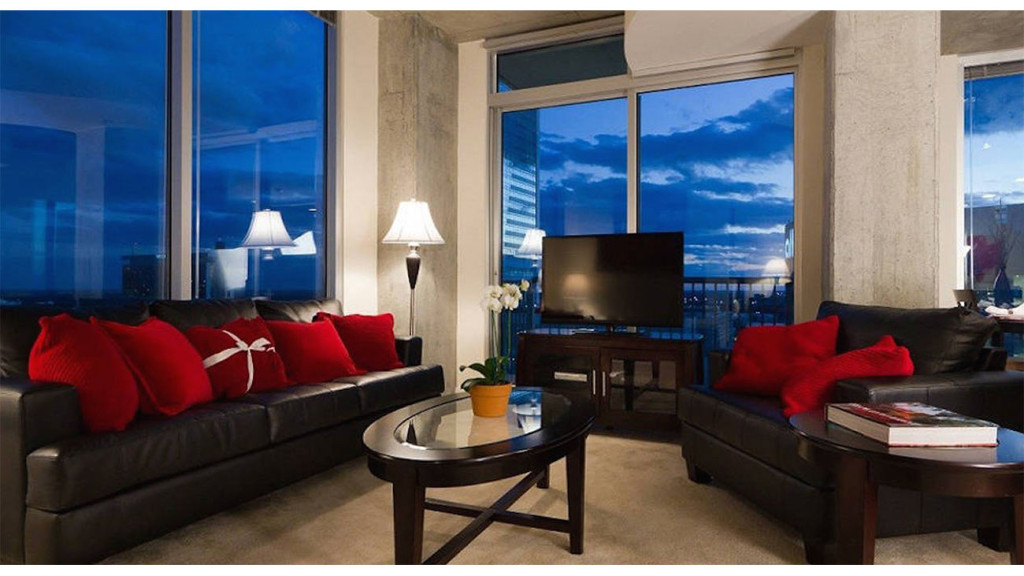 8 houses or condos in Charlotte you can book on Airbnb