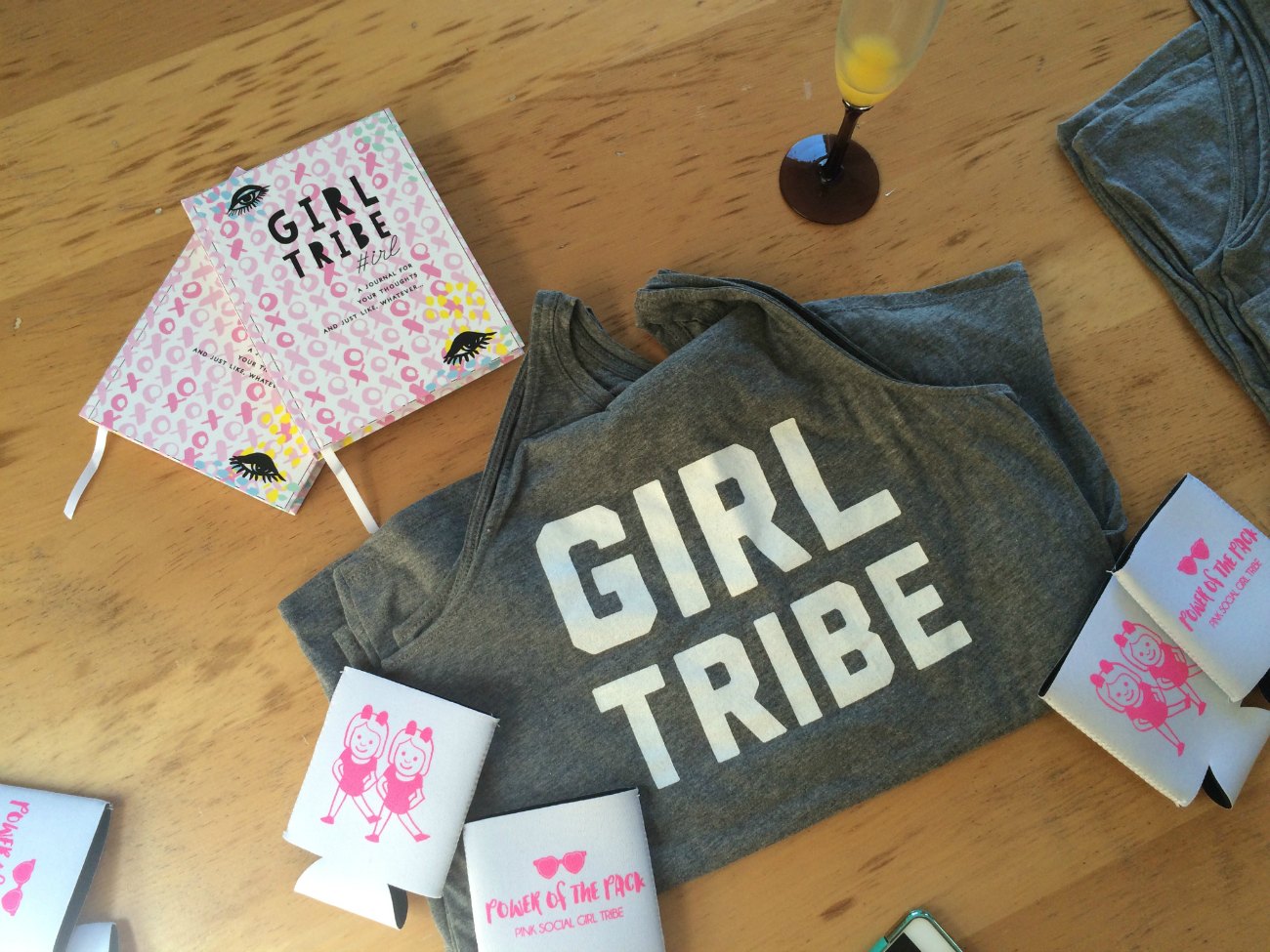 My friend and Charlotte fitness expert Jen DeCurtins said something once about life and work and being a girl that has stuck with me for years: Women who don’t support other women need the support of other women. I’m not sure who said the quote originally but Madeline Albright is credited with a more direct version of the same sentiment: “There’s a special place in hell for women who don’t help other women.”

There’s an unfair but widely held assumption that women don’t get along with other women, especially in the workplace. That, when combined, we are catty and territorial and bitter and, you know the word, bitchy. But I’d argue that here in Charlotte women have no trouble supporting other women. In fact, there are groups dedicated solely to the mission of connecting women, be it for professional collaboration or just camaraderie. There are the Charlotte Area TweetTarts, “an informal tribe of awesome women who met via Twitter and then met in real life.” Although they initially formed on Twitter, the group of 2,400+ women now convene in a private invite-only Facebook group where they post promotional information, job leads and questions about everything from who to use for small business tax accounting to where to locate a language interpreter and everything in between (like doctor recommendations, wedding venues, etc.).

There’s For Muses, a group of professional women entrepreneurs who meet semi-regularly to review and provide feedback for other women’s business plans. They meet in person but are managed by way of an (invaluable, if you ask me) email contact list of 175 names held by founder Nathalie Simmons Jorge. Jorge sends out emails introducing the next participating business owner along with an invitation to members to contribute to the feedback session. She started the group in 2007 with just 20 members.

Most recently, there’s the Pink Social Girl Tribe, a private invite-only Facebook group aimed at “connecting women and helping them realize their best selves.” Pink Social business partners Carrie Barker and Sarah Baucom created it as a place for women to share their stories, successes and failures and ultimately to “end girl on girl war.” They’re at 450+ members just a week after launching.

On days when I catch myself bristling at the sight of someone accomplishing something I want in my own life, I am reminded – both by Jen’s words from so many years ago and by the women quite literally cheering each other on in these groups – that success is not a limited resource. There’s enough for everyone.

Here are some examples of Charlotte women who are already successful on their own but who chose to join forces with other women to accomplish even more together.

Amy is an artist and the owner of Vintage Charlotte, a vintage supply rental shop and bi-annual artisan market. Corri owns Black Wednesday Social Co, a social branding agency that connects businesses to customers online and in real life. Together they launched #instabeerupCLT, the wildly popular social hangout that draws crowds of 400+ people to a different brewery each month. Carrie is the owner and lead designer at Pink Toast Ink, her full-service graphic design studio. Sarah is a Project Manager at Hostetter & Keach, Inc. and was formerly the owner of Social Dress Shop, an online women’s fashion boutique. Together they launched Pink Social, a casual women’s lifestyle brand with a line of quippy, quotable t-shirts. Jen is a yoga teacher, personal trainer, published author and blogger. Dorie is a Vice President and Senior Project Manager at Bank of America and a yoga teacher. Together they launched Core Desire Yoga, a collection of retreats and workshops that combine Danielle Laporte’s Desire Map with the practice of yoga. 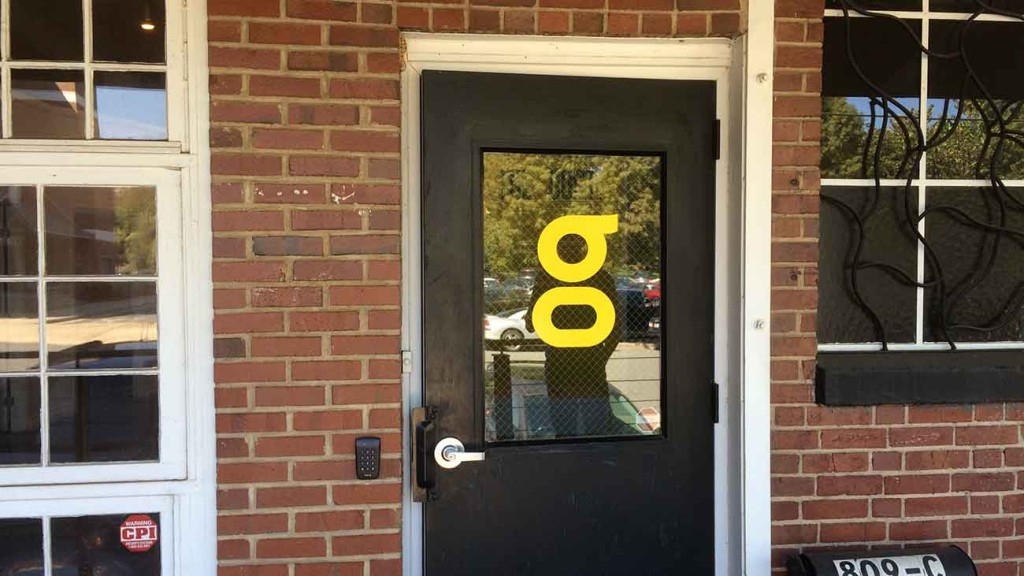