It’s official: The RNC’s main events are headed to Florida 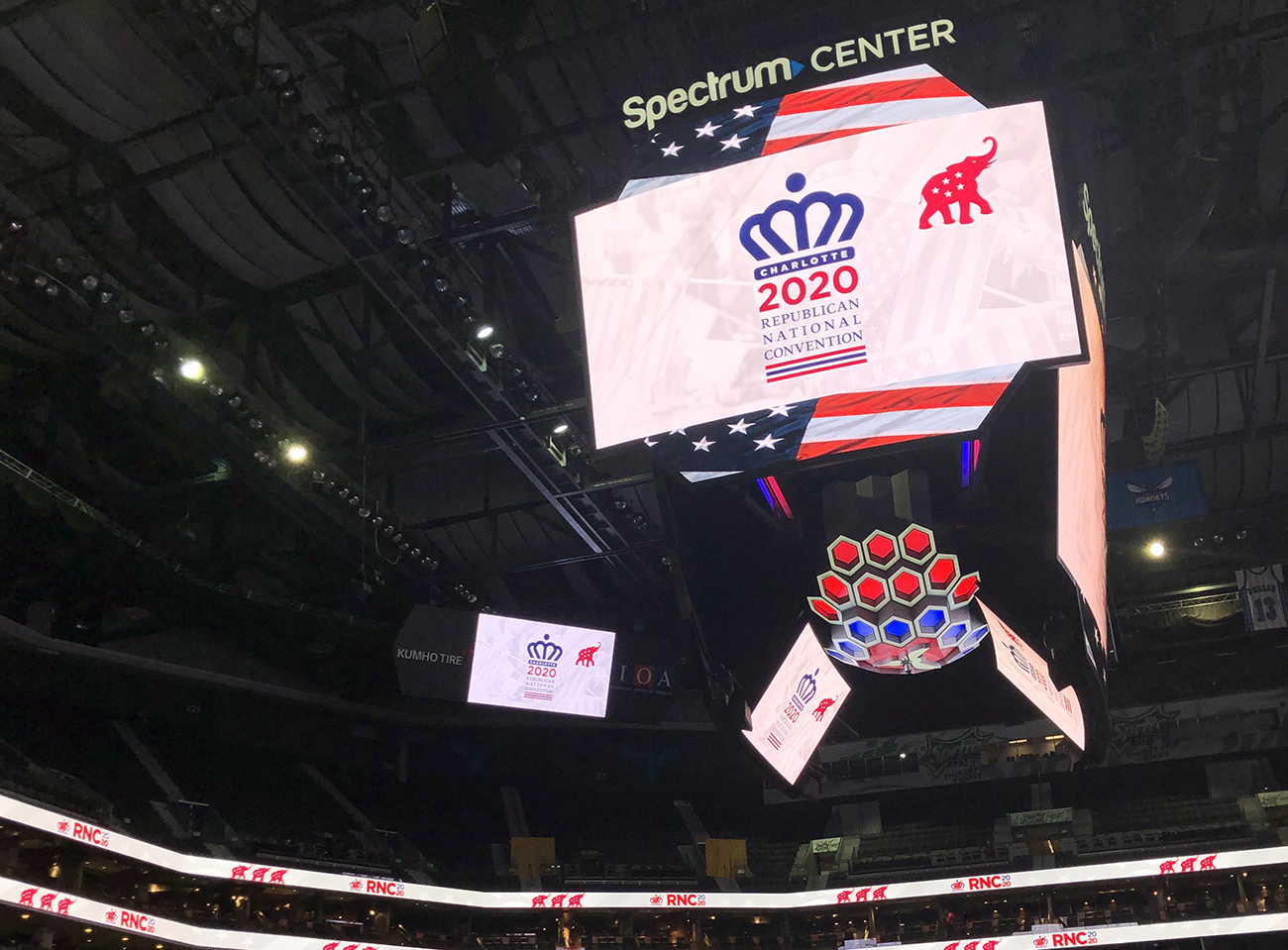 This is an ongoing story and we’re updating as news breaks. This was last updated on Sunday, June 14, at 8:55 p.m.

Donald Trump’s acceptance speech and other celebratory events at the 2020 Republican National Convention will take place in Jacksonville, Florida. After several weeks of confusion and arguments, Charlotte is out.

“We are thrilled to hold @realDonaldTrump’s acceptance of the Republican nomination in the great city of Jacksonville!” RNC chairwoman Ronna McDaniel tweeted late Thursday night. “Not only is Florida his home state, it is crucial to victory. We look forward to bringing this great celebration and economic boon to the Sunshine State!”

The move will make an already difficult financial season for Uptown small businesses even more troubling. Many were counting on the convention to provide a boost after months in shutdown or carryout mode.

Republicans blame Governor Roy Cooper for forcing the move from Charlotte. The governor said he couldn’t guarantee the “full convention” Trump wanted because of coronavirus restrictions. The convention Trump wanted here would have comprised big, boisterous crowds — 19,000 people in the Spectrum Center at once, to be exact.

What now? The Charlotte portion of the convention will take place August 21-24, according to the RNC’s most recent letter. About 400 delegates are likely to come to Charlotte for the one-day “business portion” of the event. That’s a far cry from the 50,000 initially expected.

In the letter, RNC officials said they do not expect to hold any events in the Spectrum Center. Additionally, the RNC requested that Charlotte “refrain from incurring any additional costs that are no longer necessary as a result of the scaled-down Convention that we will host in Charlotte.”

Speeches by other individuals and candidates will take place in Jacksonville on August 25-27.

“By celebrating the Republican Party’s nomination in this manner, President Trump will be following in the footsteps of the first Republican president, Abraham Lincoln, who accepted the Party’s 1860 nomination in his hometown of Springfield, Illinois, five days after the vote to nominate him took place in Chicago,” the RNC’s letter read.

This spring, the city accepted a $50 million grant from the federal government to cover security costs for the convention. So far, the city has spent about $14 million of that money to prepare for the RNC. Officials expect to be reimbursed for it.

On Friday, Charlotte officials released a statement saying they had received formal notice from the RNC about the decision to relocate to Jacksonville.

“The City believes it is in the parties’ best interest to immediately unwind the agreements among them and hold the RNC accountable to fulfill all its outstanding obligations to the parties and make them whole,” the city’s statement read.

Charlotte’s city attorney Patrick Baker has been meeting with RNC officials about what a scaled-down convention would look like. Another one of those meetings will be Friday, to understand what a “business-only” convention looks like.

On Wednesday, the RNC host committee put out a strong statement saying that a move to Jacksonville would be “in clear violation” of agreements with the city.

“Unfortunately, this action most directly impacts our hospitality and tourism partners, small businesses, and vendors counting on the economic impact of the promised events,” the committee said.

Several business and restaurant owners have been waiting to be advised this week.

Safety concerns: None of the communication from the RNC to North Carolina officials outlined strategies for masks or social distancing, two measures public health officials have pointed to as crucial for limiting the spread of the virus.

Lyndie Forthofer, a professor of public health sciences at UNC Charlotte, says that the only way the RNC could’ve happened safely in Charlotte in August was if there were clear protocol around social distancing, wearing of masks, and screenings of participants.

That’s true of any large-scale event during a pandemic, Forthofer says. The difference with the RNC, she adds, is that it would bring people from all over the country to Charlotte.

“In doing so, it introduces the risks that those individuals are bringing from wherever they are coming from into our community,” Forthofer says. “That represents a type of mixing of risk that’s not necessarily the case when people go to church.”

The conflict: The Spectrum Center seats about 20,000 people. Under current orders, no more than 10 people can gather indoors, and 25 outdoors. Cooper’s three-phase plan says the restrictions will be in place until at least June 26, although he has not said what the mass gathering capacity will be after that. 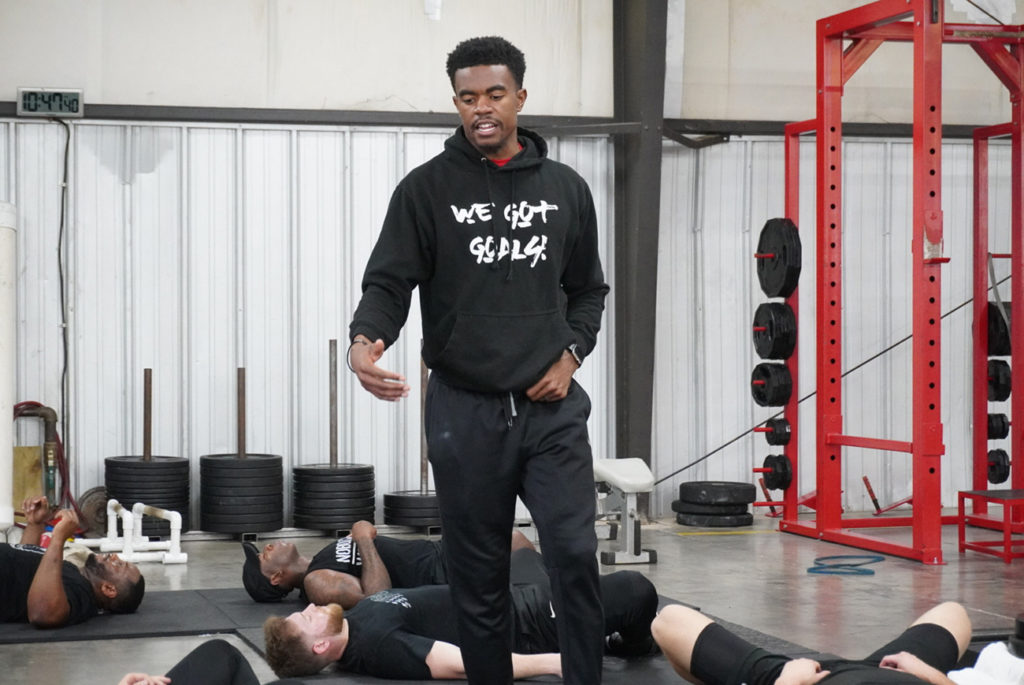