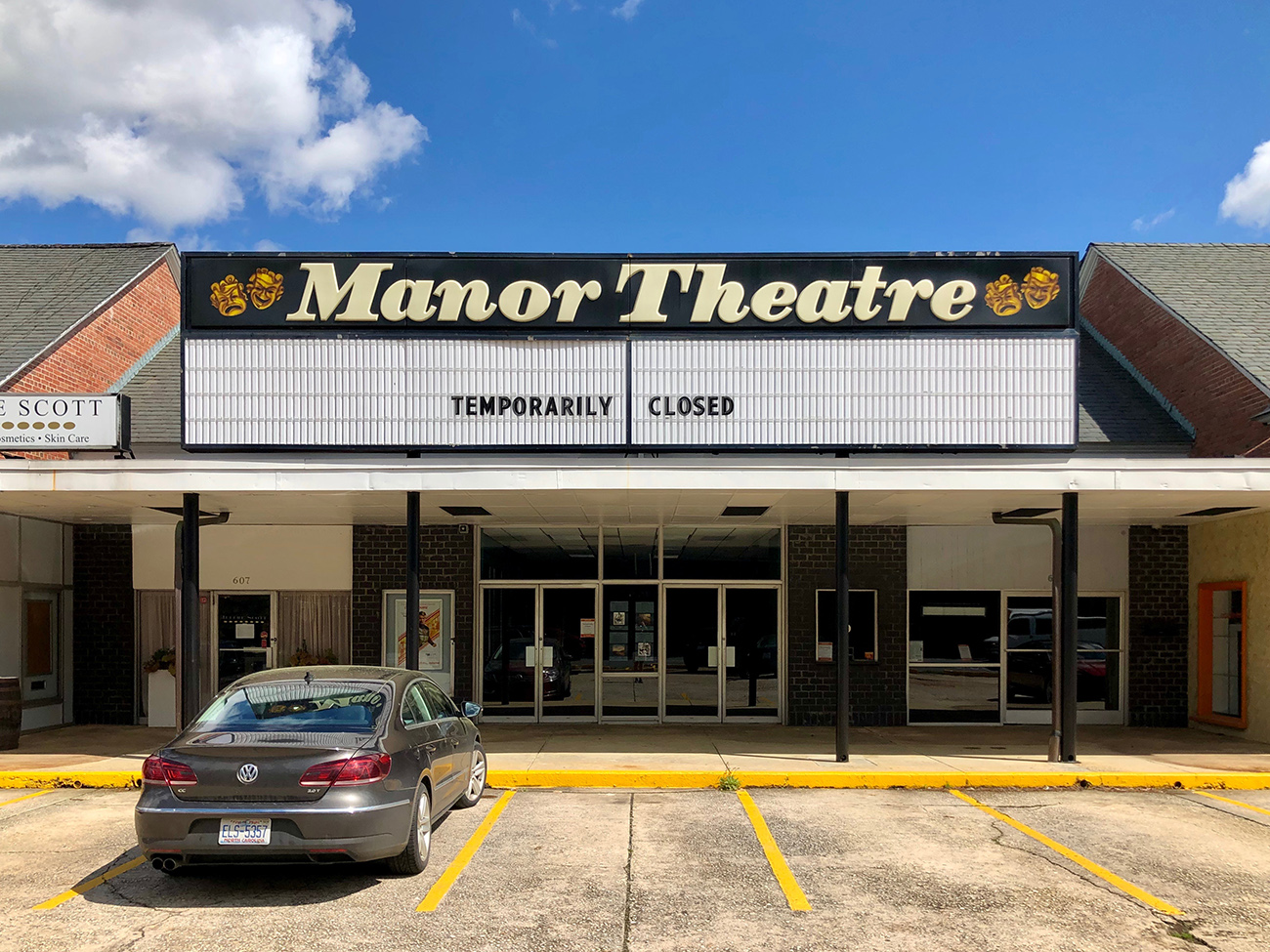 The beloved Manor Twin theater is closing after 73 years in Myers Park. It is the oldest movie theater in Charlotte. And losing it means we’re losing our last art house cinema.

The Manor is known for showing independent and foreign films. It is a beloved place, and key to the city’s cultural history. Its closure marks the end of an era for the local film industry.

Its marquee is a landmark on Providence Road, its two theaters a symbol of simplicity in a city that now brims with options. Manor Twin — so called because of its two screens — has hosted everything from film festivals to movie premieres to countless date nights over the years.

The theater’s been shut down since the beginning of the coronavirus outbreak in March. On Wednesday afternoon, the property owners and Regal Entertainment confirmed rumors that had been swirling this week that the closure was permanent. In the statement, Richard Grover, VP of communications at Regal, said Regal has appreciated its partnership with property owner Eastern Federal over the years.

It is not clear why exactly the owners are opting to close, nor what kind of development could be coming to the shopping center.

Eastern Federal COO Josh Page said his group will “carefully consider our alternatives and be very mindful of the importance of this property to Charlotte.”

The Agenda could not reach Eastern Federal for additional comment.

On its opening night on April 11 that year, the theater showed The Egg and I, a romantic comedy starring Claudette Colbert and Fred MacMurray. A Charlotte Observer advertisement that week described the theater as “Charlotte’s elaborate new Manor Theatre.”

Eastern Federal Management Company bought the property in 2004, property records show, and sold the screens to Regal in 2005.

Jay Morong is a film buff who moved to Charlotte in 2006.

He’d worked in decades-old movie theaters when he lived up in Boston, so when he came here, he asked the Manor if they needed any help. He already had a job — teaching at UNC Charlotte — but Morong loved old theaters, and it turns out the Manor needed a projectionist.

So that’s what Morong did for about a decade when he wasn’t teaching film studies.

There’s something about old movie theaters, says Morong, who is also the program director for the Charlotte Film Society. The way the Manor’s stairs creak when you walk up to the tiny bathrooms on the second level. The outdated carpet. The realization, Morong says, that you have when you think about all the films that have screened there, and how this is probably the only place they screened in Charlotte.

Older theaters such as the Manor established themselves as neighborhood focal points in the mid-1900s because they were places where people could congregate, even if it was to see a Disney movie.

“There’s a charm that’s different than the smorgasbord, 20-screen multiplex where it’s like going to a buffet and you just choose whatever,” Morong says.

For years, rumors have circulated about the closure of the Manor.

In a July 2000 Observer story, Don Hudson bemoaned the fact that the Manor was suddenly showing popular new movies like Mission: Impossible II, which he called “a wretched film.” The Manor, Hudson wrote, is where Charlotteans go to “seek respite from the usual Hollywood junk.” The fact that it was playing a mainstream movie to attract a broader audience, Hudson surmised, couldn’t be a good sign.

But at the time, Manor manager Kathie Baker said the theater had no plans to close.

Over the years, Charlotte has lost a number of theaters that specialize in indie films.

The Regal Ballantyne Village closed earlier this year. In late 2017, Park Terrace at Park Road Shopping Center closed. Several months later, it reopened under new ownership, AMC, which converted it into a high-end, modern theater — filled with amenities like reclining leather chairs and a full bar — that shows mainstream movies.

With the loss of all of these theaters, Charlotte has gone from 13 screens that specialize in independent and foreign films to zero — all in just a few years’ time, Morong notes.

He cites as an example a film called Clemency, which premiered at the Sundance Film Festival in early 2019, then later screened at the Regal in Ballantyne. It was directed by a woman, Nigerian-American director Chinonye Chukwu, and generated wide acclaim.

It’s a sad day, Morong says, when you lose theaters dedicated to alternative projects like Chukwu’s.

“Where does that film play now? It doesn’t,” Morong says. “That’s the real shame of something like this.” 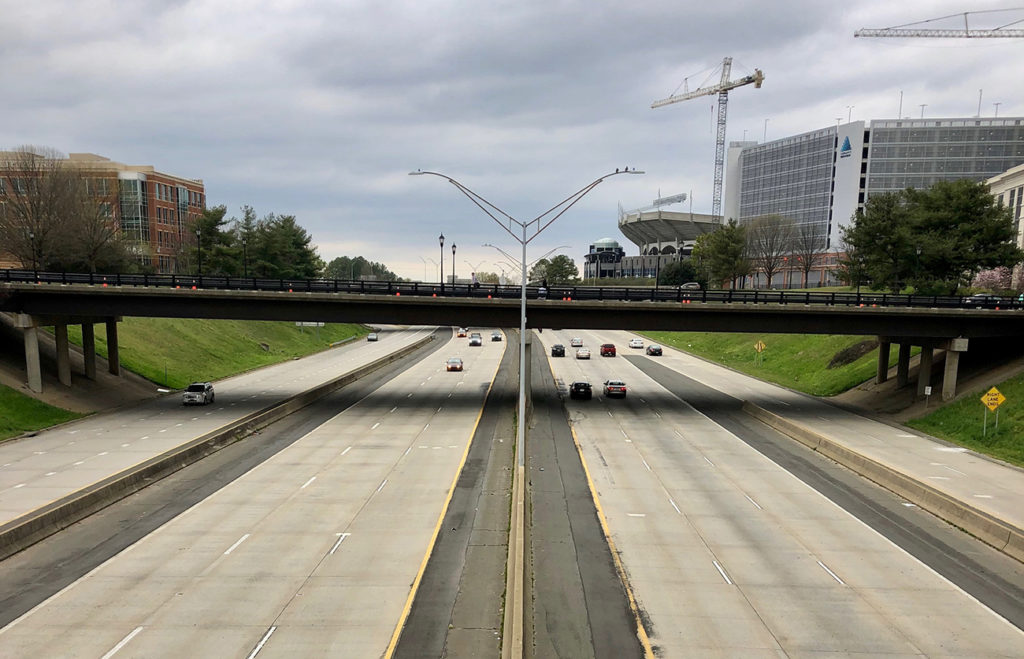