The rapid growth of Charlotte is woven into the city’s modern identity, much like banking and breweries.

From 2018 to 2019, the Charlotte metropolitan area added 43,933 people, meaning roughly 120 people moved here every day, according to recent census data. That makes us the 7th fastest growing major metro in the U.S.

Traffic has worsened as the city has expanded, and it’s getting more expensive to live here. It’s hard to imagine Charlotte could grow any faster than it already is.

The coronavirus outbreak has sapped our hospitality industry, canceled big events, and put thousands of locals out of work. But in my recent conversations with developers, real estate professionals, and economists, a common theme emerged about another unintended consequence of the outbreak.

Coronavirus could, at least in the short term, actually accelerate migration to Charlotte as residents of dense areas like New York and San Francisco opt to relocate.

Last week, Richmond Federal Reserve president and CEO Tom Barkin examined the virus’s effects on the local economy during a discussion with members of the Charlotte Regional Business Alliance. Barkin, whose district includes the Carolinas, said he’d have a difficult time figuring out how to take a packed subway to work “in an infection environment.”

Health experts advise maintaining distance between yourself and others amid the outbreak. But that’s harder to do in congested areas. This outbreak, Barkin said, may prompt people to seek less crowded places to live.

“People in the densest urban environments are going to have to rethink a little bit the assumptions they made.”

The things that attract newcomers to Charlotte — relatively low cost of living compared to big cities, a mild climate, a busy airport, pro sports teams, proximity to the beaches and mountains — are all traits that big employers cite when looking to relocate here, too.

In the past few years, Charlotte has landed the headquarters of Honeywell and Truist. A Major League Soccer expansion team starts playing here next year. Lowe’s picked Charlotte for its new tech hub, to be housed in a 23-story South End tower.

On top of that, in the next several decades, Charlotte is one of 11 U.S. cities that could see an influx of people displaced from coastal cities because of climate change.

“Charlotte’s been an unbelievably powerful competitor in the world of corporate migration,” Barkin said.

Since the coronavirus started requiring residents to stay home in March, Brandon Lawn, a Cottingham Chalk broker, has been getting inquiries from people in large cities all over the country, from New York to Chicago to San Francisco. Several friends in New York asked about leasing out his rental properties, even if just for a few weeks during the quarantine.

This week, Lawn has three listings coming available. Several of the prospective buyers looking are coming from other cities. Density, Lawn said, is really starting to affect executives in dense markets. They’re ready to make a change.

“Most people who have come down here early on are just loving Charlotte,” Lawn said. “If they’re loving Charlotte in the quarantine, they’ll love it when everything opens back up.”

For individuals or families who’d been considering a move to Charlotte, coronavirus might provide the final push. That’s the case for Pat Riley’s in-laws. They still work part-time but recently decide to move from Philadelphia down to Charlotte.

Riley’s hearing more and more stories like that in his line of work. He’s the president and CEO of Allen Tate Realtors and sits on the county’s business leaders roundtable, which is advising county officials on when and how to reopen. With increasing frequency, Riley says, retirees are moving to Charlotte and surrounding areas like Lake Norman to be closer to their kids and grandkids.

That demographic makes up a huge portion of Allen Tate sales. He anticipates more in the wake of COVID-19.

“This could be the final straw for people who were frustrated already,” Riley said. “I don’t think this alone would be the reason, though.”

It’s difficult to assess how coronavirus could reshape mid-size cities like Charlotte.

There isn’t yet much hard data supporting the trend. Plus, it may just be a short-term population burst, until there’s a vaccine. Of course, it’s not clear when that’ll be, though.

According to a recent Harris Poll, though, nearly 40 percent of urban residents say they’re considering relocating to a less crowded place. There’s also evidence that big cities have already been “losing their allure,” as a New York Times headline last month described.

“Large metropolitan areas and cities — especially those at the center of the pandemic — could become less immediately attractive to movers than they were in the early 2010s,” Frey wrote.

Palmer McArthur is managing director of the Carolinas/Tennessee region at RangeWater Real Estate, which owns two apartment complexes in Charlotte. The firm is building three more. McArthur says people don’t move a lot during economic downturns. That’s why apartment leases across his portfolio have seen retention rates increase by about 5 percent since the outbreak began.

But overall, he expects at least a temporary burst in population growth because of the pandemic.

“It’s hard to make a bet against New York and San Francisco in the long term. But certainly in the short term, the southeast and Charlotte are poised to benefit from those relocations.”

Now that people are working from home — and may continue to do so well after the pandemic is over — they may not even need to live in the big city where their job is.

A recent Agenda survey showed that more than 60 percent of respondents say their productivity has stayed the same or increased while working from home. Experts I spoke with say remote work may be here to stay for some businesses.

Zoom meetings have replaced in-person ones. Employees don’t have commutes to worry about.

If you had the choice of working from your patio in Charlotte or your studio apartment in New York, which would you choose?

“I think certainly in the short term, you will see more people working from home and with that, more people moving to where they want to live,” said Chuck McShane, senior vice president of economic research at the Charlotte Regional Business Alliance.

For one, more people moving here puts even more pressure on the housing market, said Riley of Allen Tate. Specifically, on the availability of homes for first-time buyers, or residences under $300,000.

The Canopy Realtor Association reported last week that home prices are still rising, and that there are fewer homes on the market. The median sale price for a house in Charlotte was $275,000 last month, up more than 8 percent from April 2019. Inventory was down 24.9 percent year-over-year, the group reported.

It’s increasingly difficult to afford living here. The city is already grappling with how to provide reliable services — like on-time buses — to its residents.

Just because Charlotte may be drawing in more people in part because it’s more spread out, doesn’t mean leaders shouldn’t prioritize public transportation and more housing.

“It’s a mistake for us to declare density over,” McShane said.

“That could lead to a disinvestment in things that are really necessary like public transit and the benefits of downtown areas. Those are still clear.” 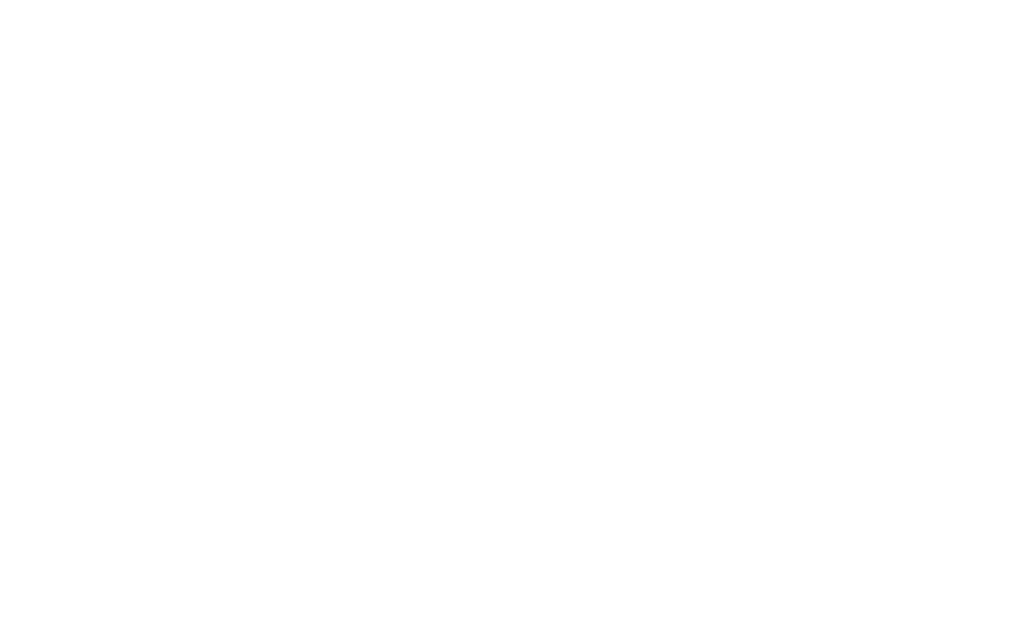