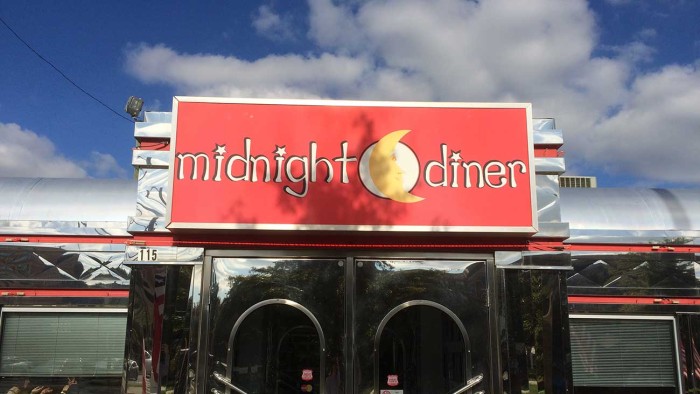 The former La Tagliatella space is getting a new tenant (hopefully this one lasts longer than a few months).

The folks behind the Midnight Diner are opening a new spot here in the EpiCentre.

The restaurant will be called RedEye Diner, and its recipes will come from the same Chef Lee who oversees food at the Midnight Diner. General Manager Eddie South is being promoted to president of operations and will become a partner in the new concept.

I have a sneaking suspicion whatever they do, it will crush it in this location (next to Mortimer’s). I hope they do something similar to the diner: cheap, approachable food, breakfast-lunch-dinner-late night, extended hours, etc. 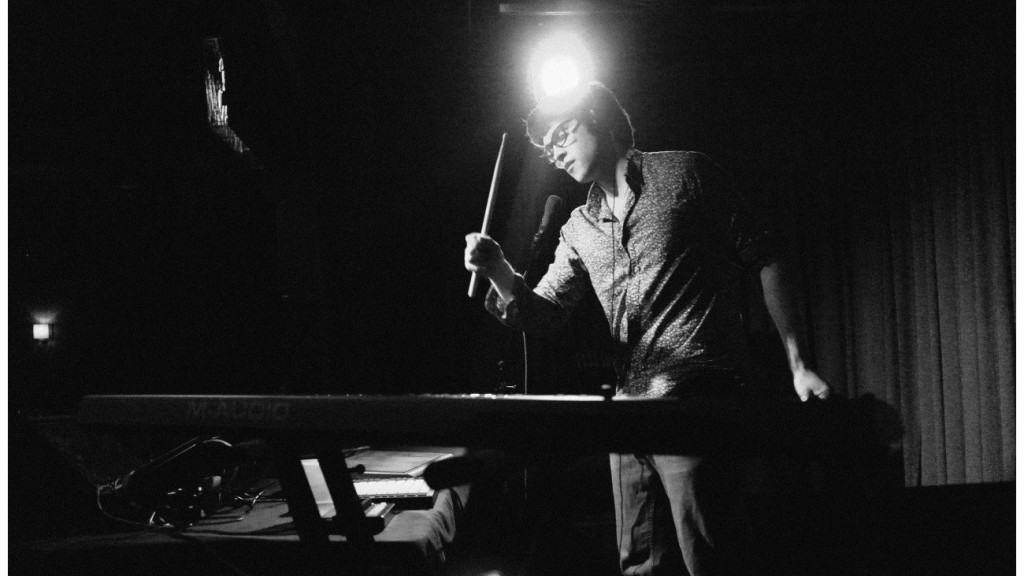 by Erin Cribb
Most Read
1
Kid Cashew on East Boulevard sets its opening for mid-January
2
Hello Friday. Charlotte Recycling Plant.
3
Starbucks on East Blvd will start to serve wine after renovations
4
Bleu Barn Bistro takes food from farm to food truck
5
May I smell your beer? 26 days without drinking
Most Recent Open Jobs