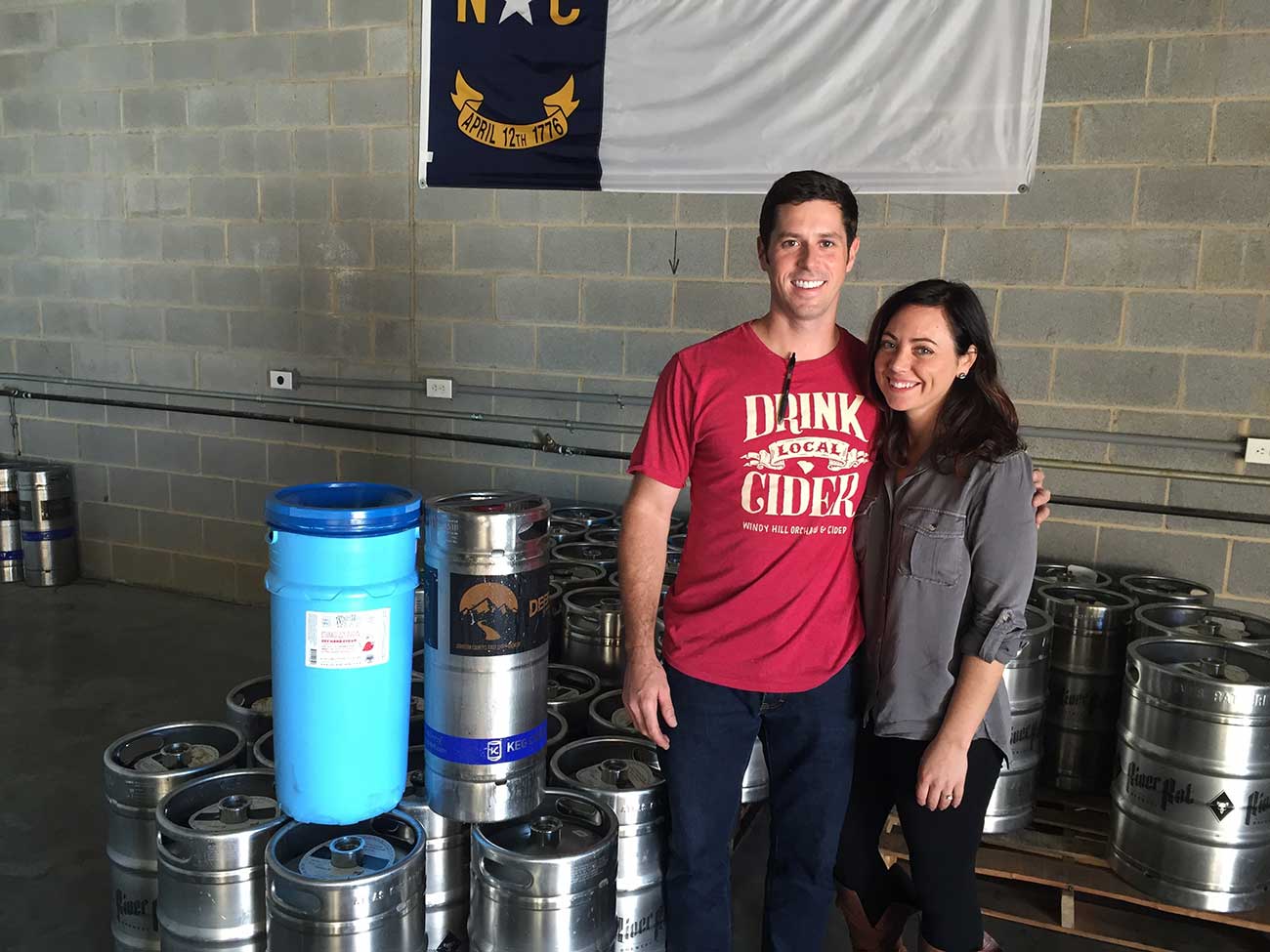 If you’ve noticed Windy Hill cider all of a sudden on tap at your Montford Drive hangout, there’s a reason: Artisan Beverage Group.

The Charlotte craft beverage distributor is only six months old, but is already making a huge impact on the market. They’ve brought Windy Hill over the border from its South Carolina orchard and gotten it into bars and bottle shops (like Rhino Market). Their two other established brands – Deep River Brewing in Clayton and River Rat Brewery in Columbia – have also greatly expanded their shelf space.

“We want to grow these brands for long-term success,” says owner Taylor McDermott. Beer distributing has been a hot topic this year. Some larger local brewers (like NoDa Brewing and Olde Mecklenburg) have pushed back on state laws that require distribution companies after they hit 25,000 barrels of production.

McDermott has a pretty solid perspective on the issue, with experience at both a large distributor and as the sales manager for a craft brewery. He says companies like his can keep the brewers focus on the beer while he takes care of the trucks and diesel and so forth.

“This isn’t the sexy part of the beer business,” McDermott said. (For the record, he says that if a company wants to self-distribute, they should be able to.)

Artisan’s advantage is that it’s a small company with a small number of partners. They work collaboratively on strategy and are thoughtful about what locations they distribute to, McDermott said. “We’re very strategic about our points of distribution,” he said. “We put our brands in the right homes.” Take a look around the warehouse Here’s the inside of the cooler, which is as big as people’s houses. Here’s inside the van, which has a temperature control machine in the cab. 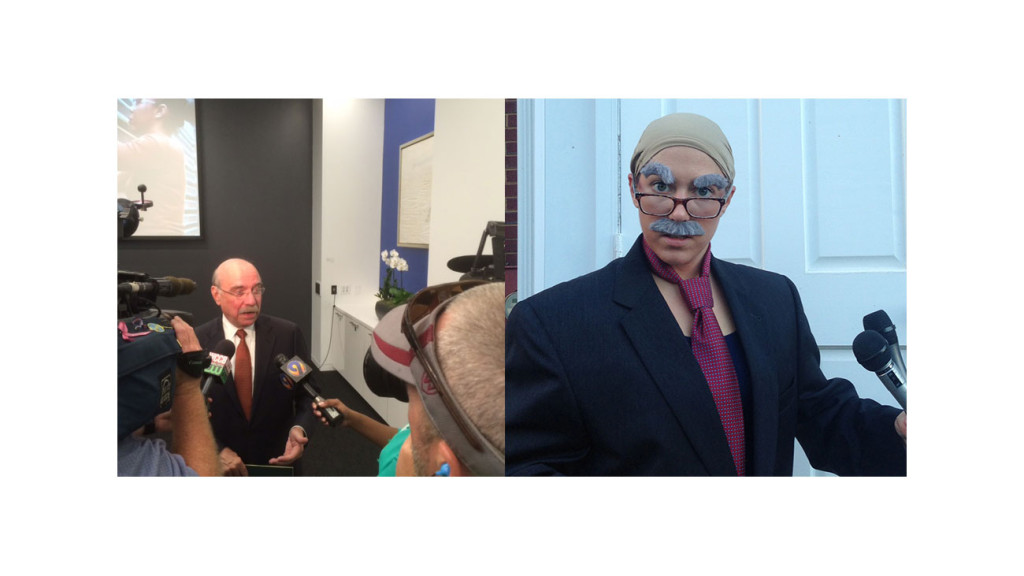 How to pull off 4 Charlotte Halloween costumes