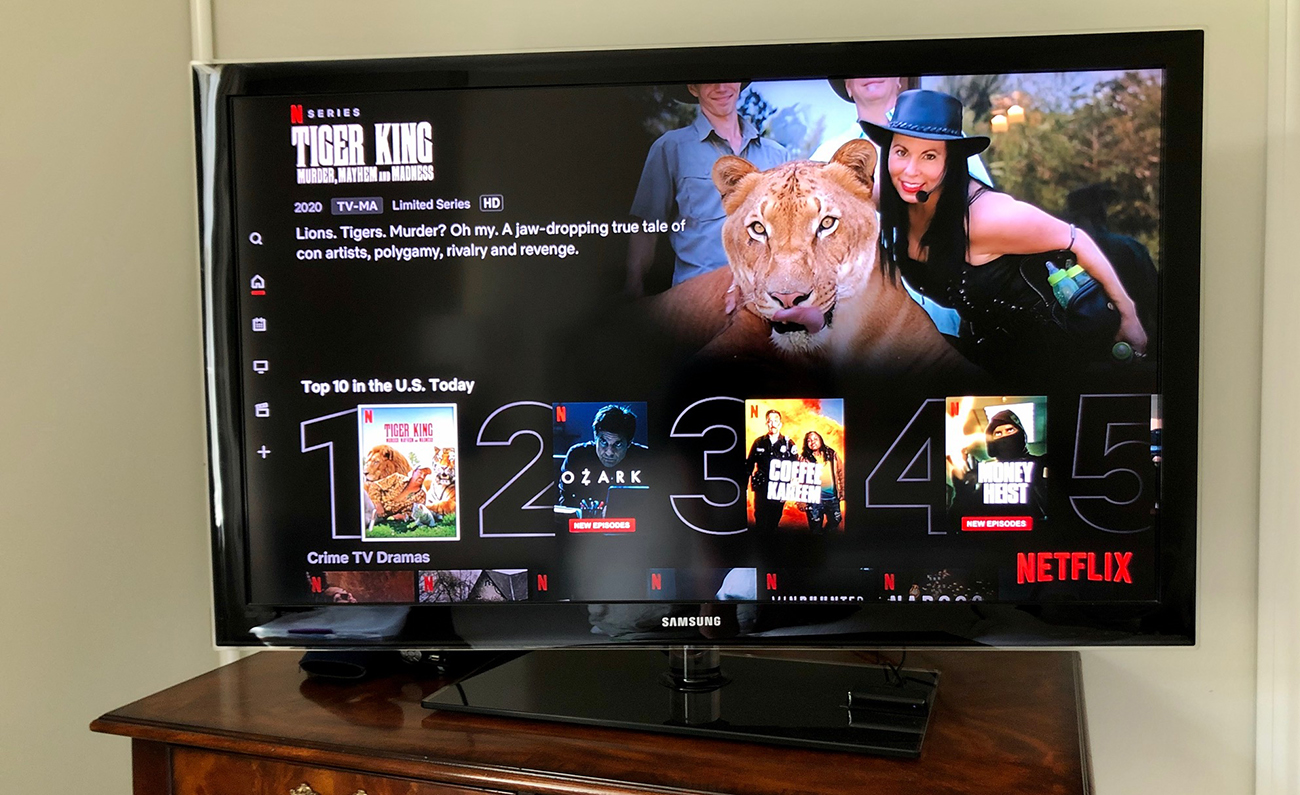 Fifty-four percent of Charlotteans are watching TV for three or more hours a day, according to a recent Agenda survey. And Tiger King is by far the most streamed show in Charlotte, almost tripling the local viewership of Ozark which came in a distant second.

Only about 18 percent of respondents said they were watching less than two hours of TV each day.

Many of those watching eight or more hours of TV per day say they keep it on while working for background noise. One reader shared their strict news-sitcom rotating schedule: “It’s on all day. Gunsmoke. CNN. Golden Girls. CNN. Random sitcoms. CNN.”

Top 5 shows: Three of the top five shows Charlotteans are watching right now are Netflix originals, and one is exclusive to Hulu. The Office, the third most-watched show, is the only one that premiered on a cable network.

3. The Office — 8.6% (The second most-watched show on Netflix in March nationwide)

“We watched the new CrossFit documentary while shoving pizza in our faces, highly recommend,” said another respondent. “Like the rest of the world, we’ve jumped into Tiger King of course. But honestly, it’s my two go-to’s right now that bring me the most joy: Dexter and Schitt’s Creek.”

“I am so embarrassed, but I started watching the Vampire Diaries, it’s the right amount of fantasy and absolute cringe that I need to take me away from reality” said one responded who added, “Tiger King was also bonkers.”

Zoom out: Nielsen figures for last month show a nationwide surge in TV-watching last month, up 18 percent by the third week in March. Nationwide, Americans watched 156 billion minutes of television the last week of March.

Binge viewing — a.k.a. watching three or more episodes in one sitting — is also on the rise. Hulu saw a 25 percent increase the last two weeks in March compared to the first two, according to an Axios article. Netflix remains the most popular streaming platform by a landslide. 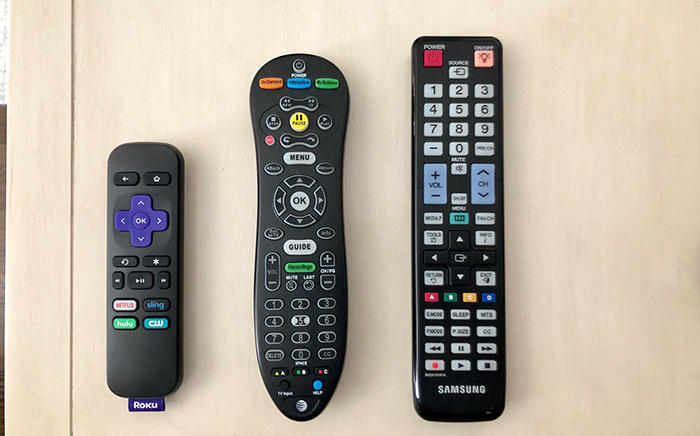 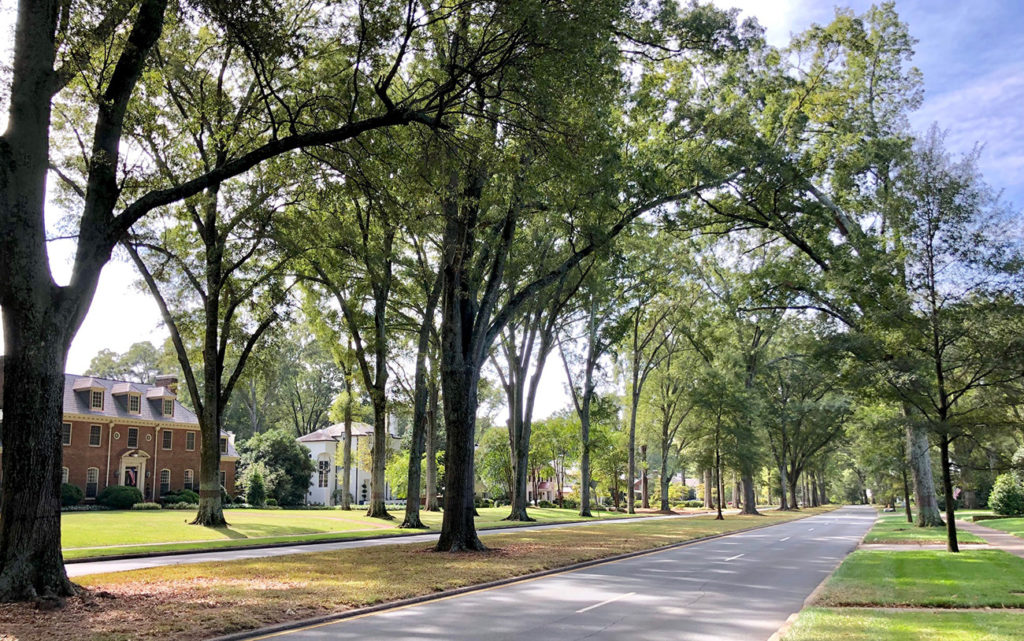 Yes, you can still buy a house under North Carolina’s stay at home order — here’s how