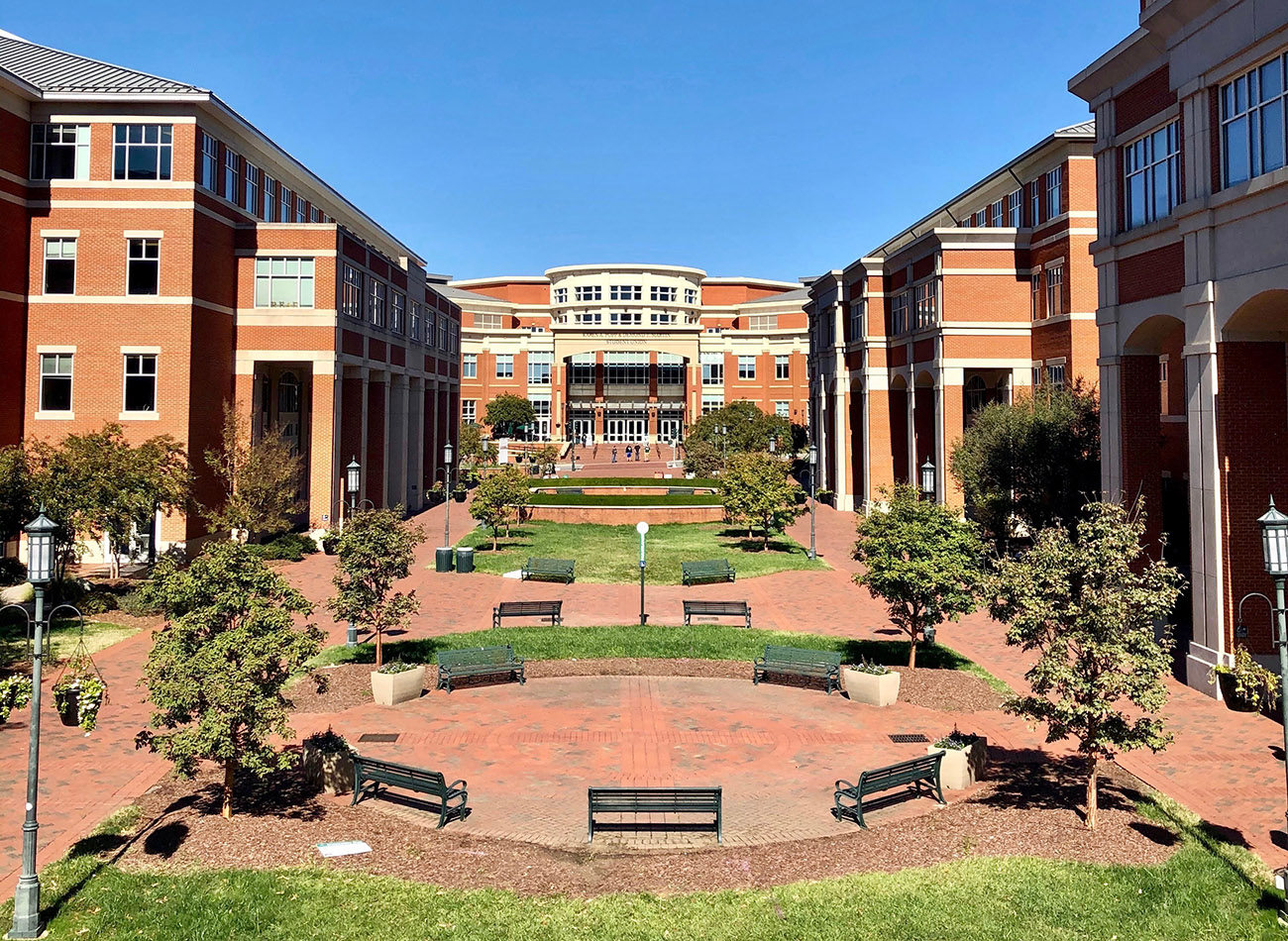 This story was last updated at 8:11 p.m. on Tuesday, April 7. Atrium and Novant officials revised their request for a field hospital with 600 beds, down from the 3,000 the hospital systems originally projected. Their revision is based on modeling that suggests that social distancing is helping to flatten the curve.

For weeks, local hospitals and county officials have talked about the impending swell in coronavirus cases. Now, they’re planning a 600-bed field hospital near Uptown to handle the surge.

A steep rise in confirmed cases is the main reason for the statewide stay at home order: The more compliance from residents, the “flatter” the curve will be.

As of April 2, Mecklenburg County has reported more than 500 cases, but the expected peak is still weeks away. According to Atrium and Novant’s modeling, the surge will occur between mid-April to mid-May, depending on the effectiveness of the stay at home order.

To house those beds, both Atrium and Novant last week said they plan to set up a field hospital within a matter of weeks on UNC Charlotte’s campus. In a letter to county officials requesting support for the project, the CEOs of both hospital systems said the facility would treat up to 600 COVID-19 patients.

The hospitals’ original projections called for 3,000 more beds to be in the new field hospital at UNC Charlotte. On Tuesday night, they shared a revised estimate for 600 beds, which would instead be at a field hospital near Uptown.

Both Atrium and Novant say they’ve already worked to open up space in their respective facilities for COVID-19 patients.

A few weeks ago, Atrium and Novant both suspended surgeries and procedures to free up space and providers for seriously ill patients.

“We’ve opened up every single nook and cranny in our current facility to expand our capacity by approximately 50 percent to accommodate the impending increase in patients,” Woods said.

Atrium has also started moving around healthcare providers to meet demand. For instance, the hospital is shifting clinical professionals who are currently in non-clinical roles back to clinical settings. 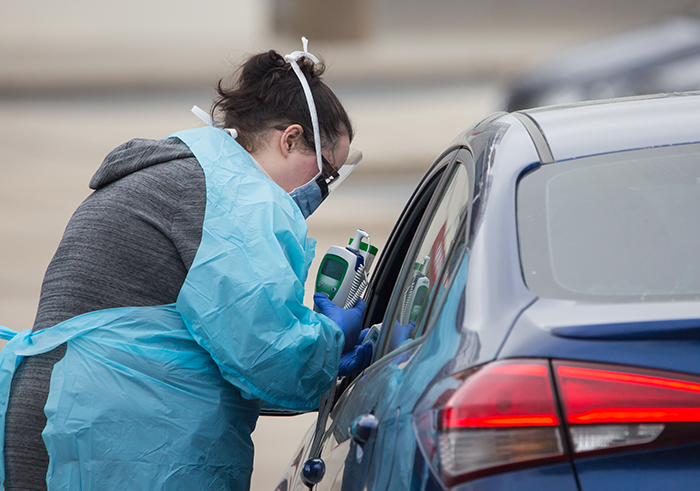 Predicting the surge is like forecasting a hurricane, Woods told the Atrium board. “There’s always a variant in pinpointing the exact path of the storm,” he said.

The later estimate for forecasted surge in COVID-19 locally, mid-May, is weeks after North Carolina’s stay at home is supposed to end on April 30.

“We haven’t taken that action yet,” Atrium spokesman Chris Berger said in an email.

We know that without enough beds and other basic supplies, the mortality rate could spike, as we’ve seen in COVID-19 hotspots like New York City.

As of April 2, North Carolina has reported 16 deaths related to coronavirus, including three in Mecklenburg County.

“We’re preparing for the possibility for an increasing number of patients that may succumb to COVID-19,” Woods said.

The gravity of the outbreak is already clear in how hospitals are handling the patients who die. In Concord, at NorthEast Hospital (Atrium Cabarrus), mobile morgues are now in place, according to WSOC. 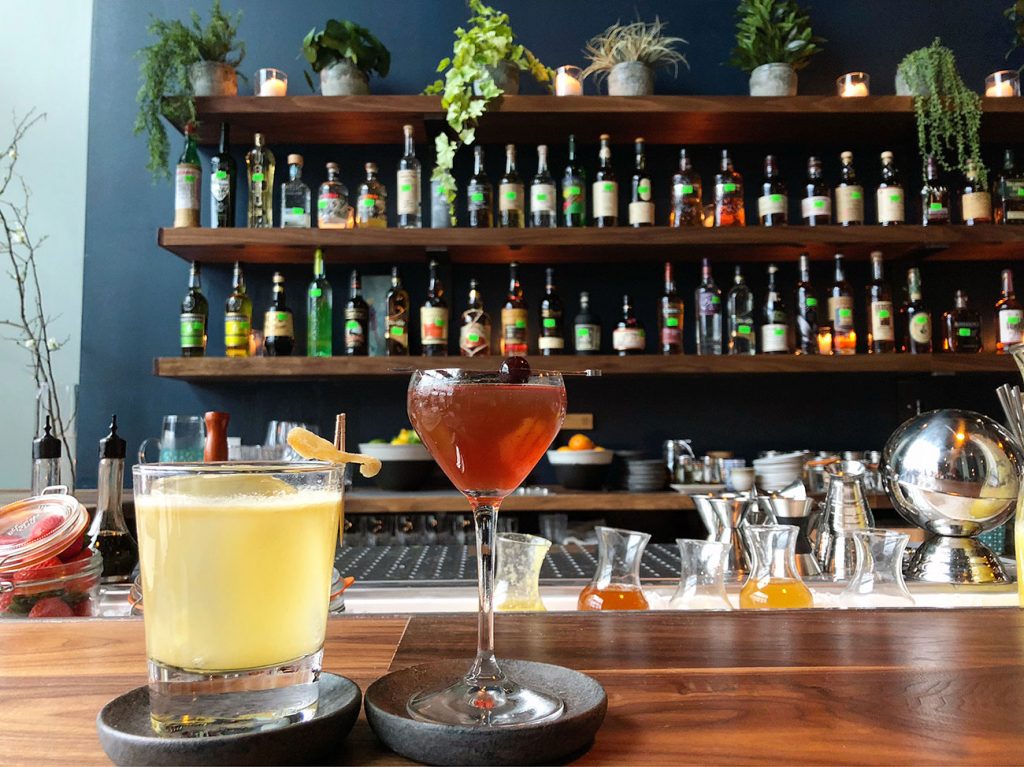