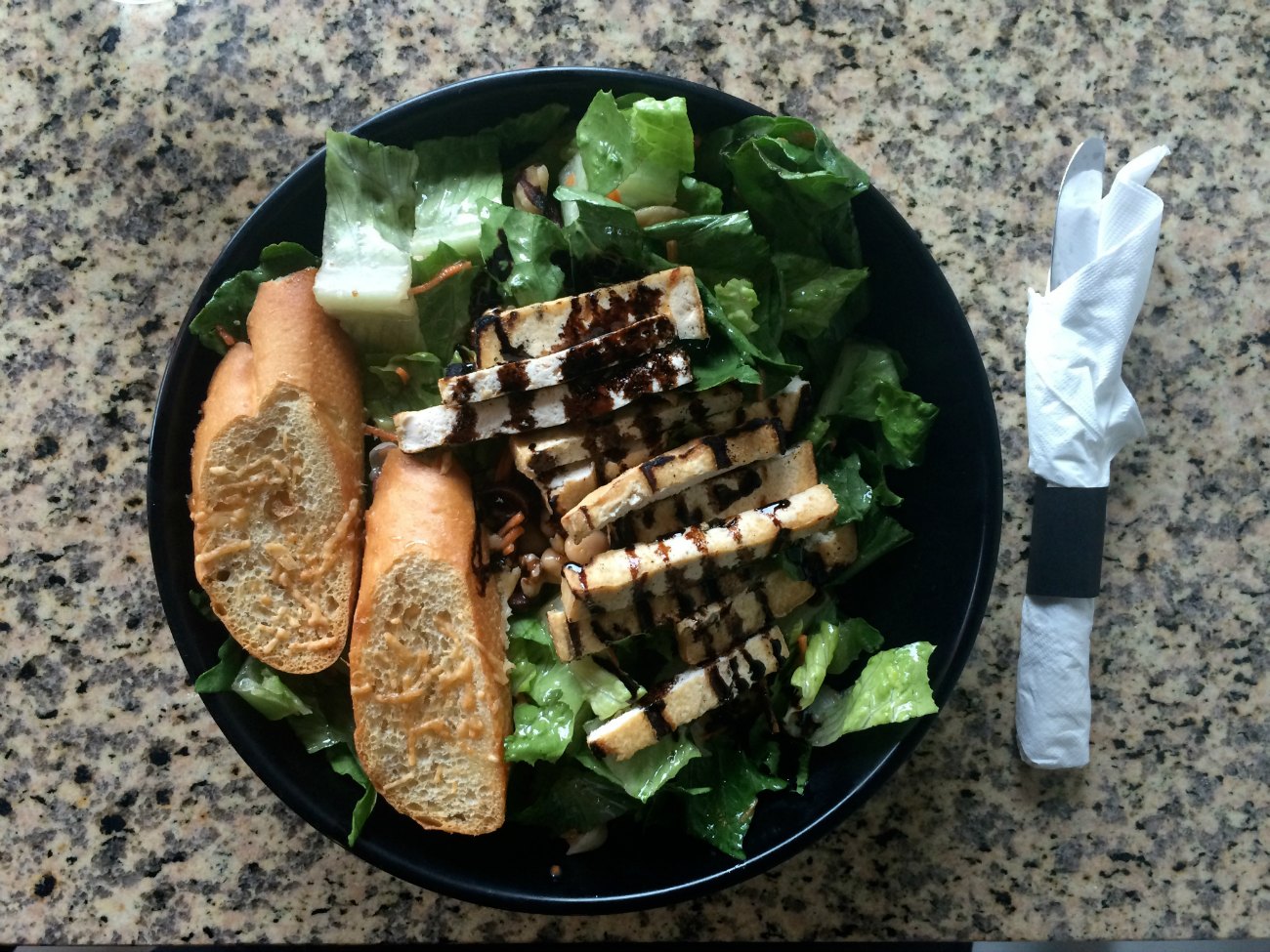 Have you heard we have Chopt in Charlotte now? Probably yes because people (read: Axios Charlotte staffers) are losing their minds over it. And for good reason. Chopt is new, it’s fancy, it’s slick and it delivers. The menu features an impressive array of toppings and dressings, and the line runs with the efficiency expected of a 32-location chain restaurant.

I, too, was blinded by Chopt’s fancy New York-born salad operation. In fact, I bailed on my trusty friend Crisp to eat there at least once a week since it opened three weeks ago. But with each trip to Park Road Shopping Center, I started noticing more things missing from my salad experience.

While Crisp, a charming three-location local gem of a restaurant, may not be able to compete with Chopt on scale, it can certainly hold its own in spirit and generosity and pizza. Allow me to explain… Chopt carefully measures out toppings with a scoop while Crisp line employees use tongs and just eyeball quantities (almost always in excess in your favor). The other day at Chopt I heard a guy behind me say, “A piece of chicken fell off. Can you add another?” If they’re giving you so little chicken you need to ask for one more piece when a chunk falls off during its trip down the line, you have a problem. Also, Crisp gives you 5 toppings on a custom salad, Chopt only 4. My go-to custom salad order is chickpeas, walnuts, carrots, olives and cucumbers but Chopt wanted to charge me $0.79 to add on the cucumbers. An entire cucumber doesn’t even cost $0.79, Chopt. No.

As long as we’re talking about toppings, Chopt’s tiny $1.99 scoop of cold, raw tofu add-on is a real scam. Meanwhile, Crisp throws a hefty portion of tofu on the grill and delivers it crispy, piping hot and drizzled in balsamic glaze. Maybe I’m just getting old and grumpy but the music at Chopt is TOO LOUD. I feel like I’m in Hollister and want to vacate immediately. Crisp is nice and quiet, which works for anyone who doesn’t want to dance while eating and prefers little peace with their lettuce. Also, Crisp 7th Street is almost always running Food Network on TV which is a huge win for people like me who hate sports. It’s like they made the whole restaurant just for me. 4) The right to refuse lettuce

Sometimes (lots of times) I don’t feel like eating lettuce. At Crisp I reserve the right to eat all my toppings (which are generous enough to be a meal – see #2), shamelessly leaving a bowl of lettuce in my wake. At Chopt all my toppings are mixed up with the leaves and I can’t find them. I suppose I could ask Chopt not to chop my salad up but… then what’s the point of being at Chopt? Pro tip: It’s not on the menu but you can order a small salad at Crisp, which cuts down on excess leaves but is still heavy on toppings. Winner. In her post about why Chopt is the best salad place in town, Mary questioned the existence of Crisp’s cheesy toast and if anyone ever eats it. [Insert hand-raised emoji here.] Me! I do! I eat the cheesy toast every single time. You could crumble it up so it’s like more like croutons but I like to keep it in tact and pile my toppings (which, again, are generous) on top like bruschetta. Crisp asks for your name when they take your order and, if you go enough, they remember it. I ate at the Uptown location pretty regularly when I worked nearby and they knew not only my name but my order. Need some more reasons? I could keep going. There’s Crisp 7th Street’s lovely patio. There’s Crisp Uptown’s insanely fast and talented line staff who crush the lunch hour rush with lightning-fast tong skills that are like nothing I’ve ever seen. There’s PIZZA. (Get the vegan veggie pie, which has grilled veggies and herbed hummus instead of cheese.) And, of course, there’s the spirit of supporting a small local business.

I’m not saying I’ll never eat at Chopt again. I’m not saying we need to pick salad sides at all. I’m just saying Crisp is the best. Let the battle begin. 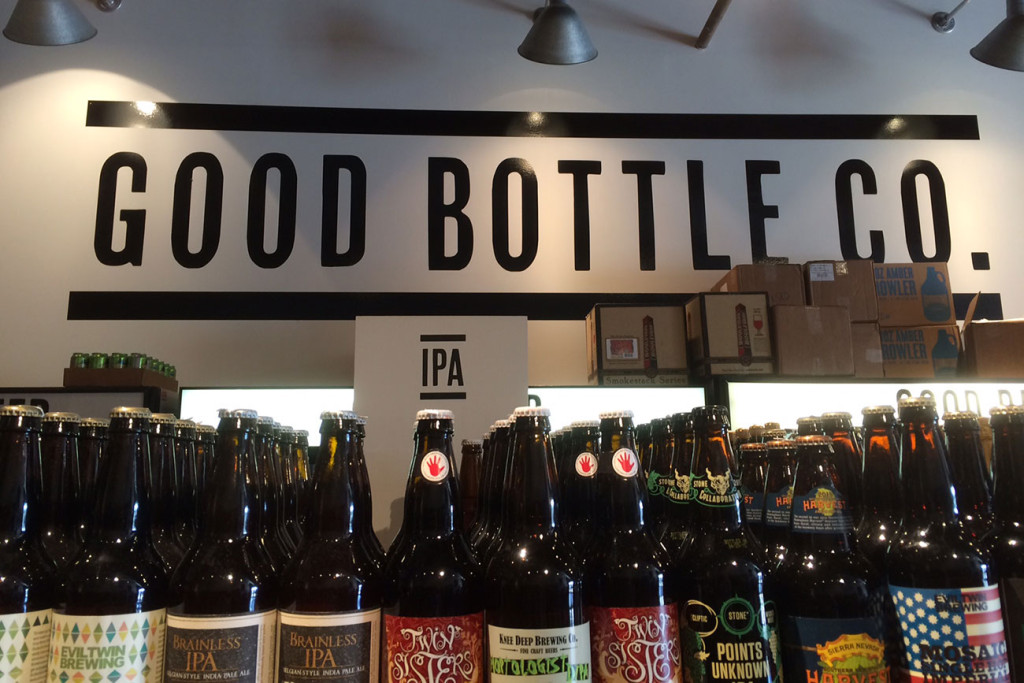