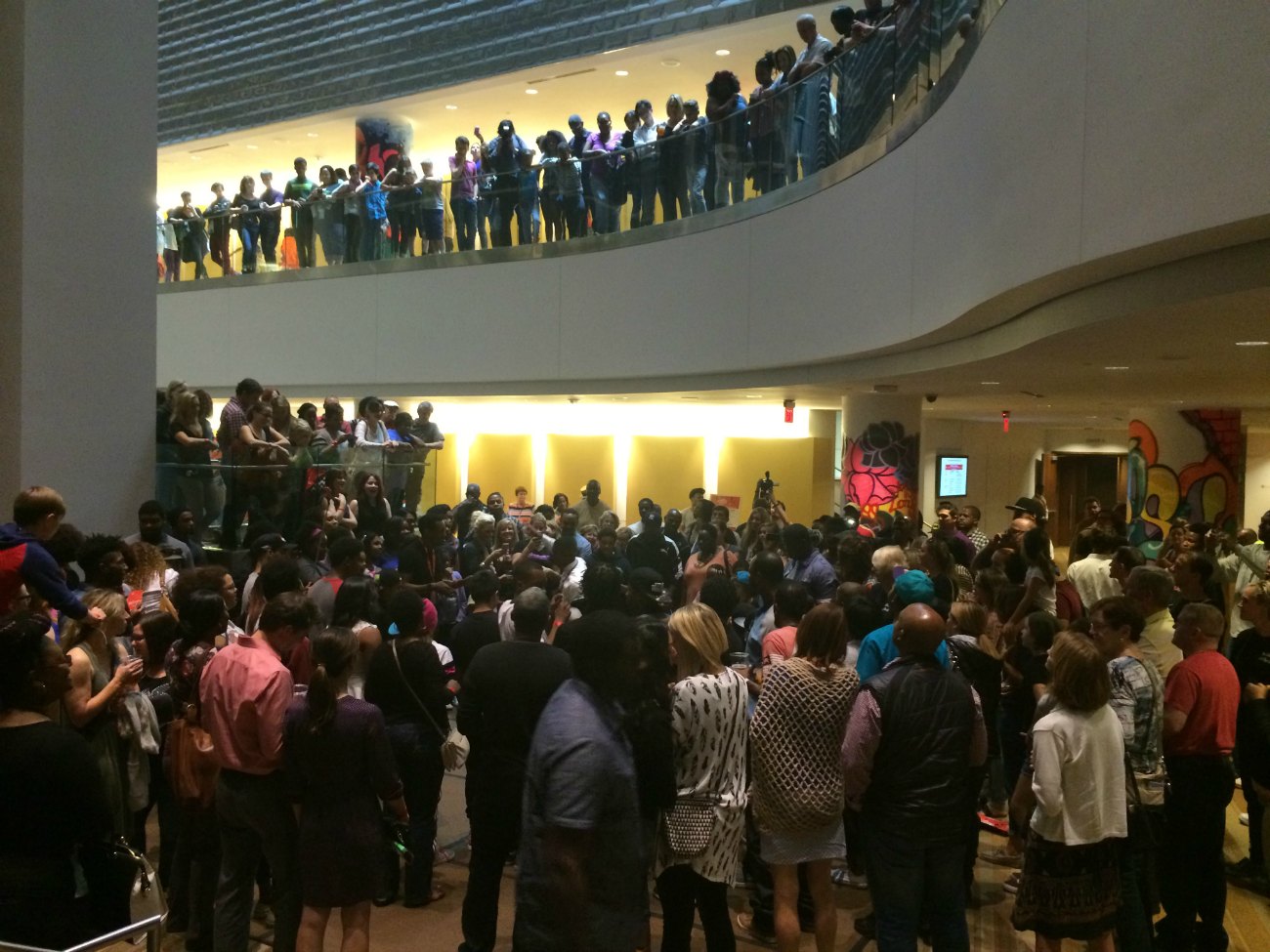 Breakin’ Convention is redefining “high art” with its international festival of hip-hop dance theatre. The global tour stopped in Charlotte for the first time over the weekend with a jam-packed two-day lineup that featured local artists in a range of disciplines. From graffiti tutorials to freestyle rap to flawless dance performances, Breakin’ Convention showcased the breadth of visual, musical and dance artistry that defines the hip-hop genre. Artistic director and emcee Jonzi D describes the show as an “explosion of energy and creativity” that honors the “original hip-hop vibe of peace, love, unity and having fun.” No “fake gangsta rap” here, he says. The immersive experience defied traditional theatre norms, spilling off the stage and into the community with street performances, food trucks, hands-on tutorials and an unconventional 45-minute intermission to allow the audience time to experience it all.

“You don’t normally see this kind of culture in this kind of building,” said Jonzi D. And he’s right. But Blumenthal went all in on the production, even offering up the Knight Theatre lobby to local graffiti artists who tagged white columns with bright, multicolored murals. The show was as casual and approachable as it was awe-inspiring and artistic. Bluz, an award-winning local slam poet and co-host for the night, kept the energy high as he introduced acts “from around the world and around the block.”

Breakers for Life, a group of youth b-boys who rehearse at Kadi Fit and Fuzion Dance Academy under the direction of Tron Robinson Reliablebrother, twin brothers Wone and Tae who have been dancing together since age 2 A call for impromptu freestyle rap drew a handful of raw performances ranging from poetic spoken word to popular radio-style rap during the pre-show activities. On stage, the young dancers of Breakers for Life were definitely a highlight, bringing an innocent fearlessness to their challenging acrobatic moves. And one of my favorite pieces was “Vice,” an emotional look at the cyclical paralysis of addiction by London-based BirdGang Dance Company.

Missed it this year? No worries. Jonzi D announced on stage that the Breakin’ Convention tour will be back in Charlotte in 2016. Don’t miss it. Until then, be on the lookout for performances from our local talent. 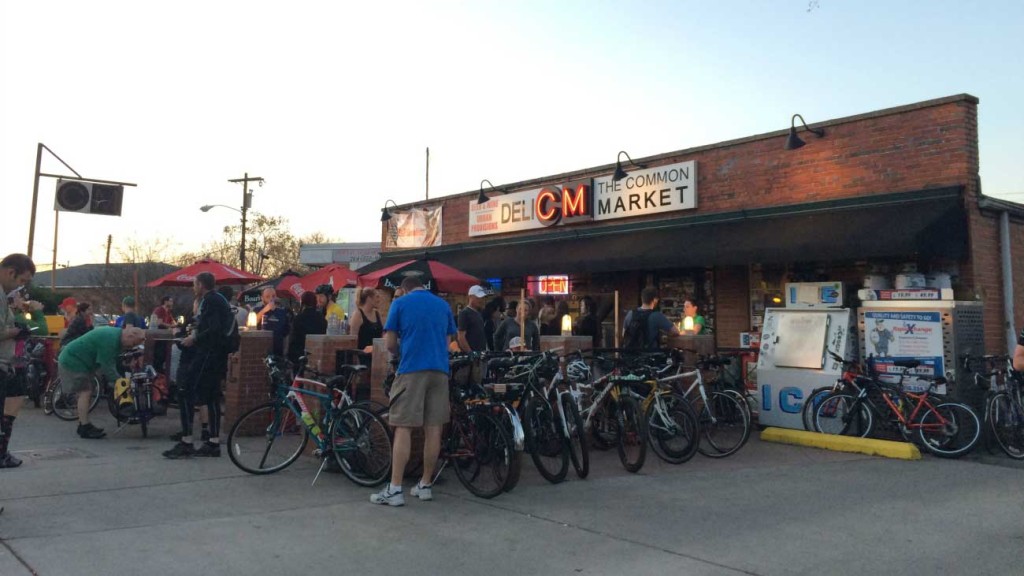