5 misperceptions I had about Escape Hour Charlotte 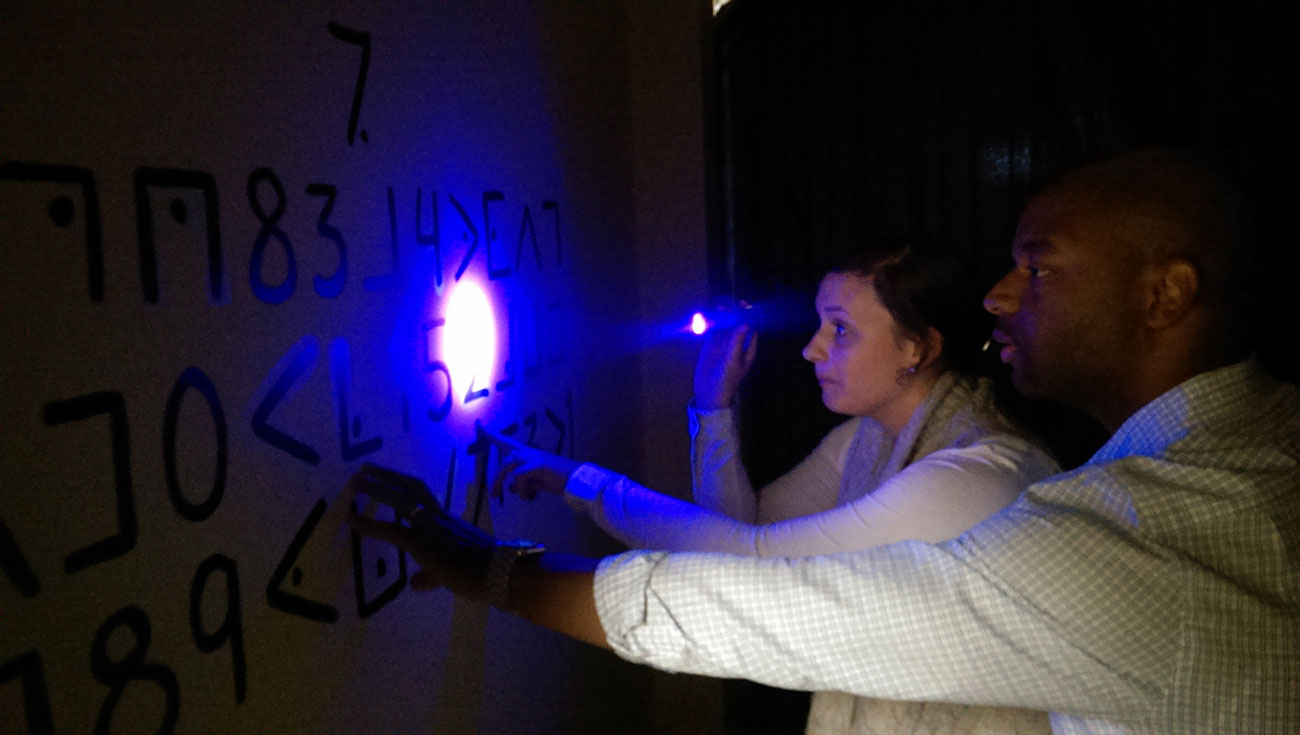 Imagine waking up locked in a strange room with no idea how you got there. As you examine the area, you find clues left behind to help you escape. The catch? You only have an hour to piece everything together and get out.

It’s not a plot in the never-ending Bourne Identity series; it’s the premise behind room escape games.

What started as an online gaming trend called takagism, has led to real life experiences that test players’ skills of perception, problem solving and communication.

We visited Escape Hour Charlotte, the latest addition to the “escape the room” scene in the Queen City and put their puzzles to the test. As a self-identified nerd and avid online room escape player, I went in with an overly inflated sense of confidence but was quickly knocked down to size. Here are five misperceptions I had before the experience. 1) Escape Hour is a “Ripley’s Believe It Or Not”-style chain experience.

With two other escape room concepts booming in Charlotte (Exit Strategy and Blackout), I thought these experiences were run by bigger corporate tourism entities. Wrong. Escape Hour is a labor of love created by husband and wife duo Ryan and Lindsey Salone.

Ryan is a physical therapist by day and Lindsey works in a dental office, but the pair moonlight as escape masterminds. In their free time, you can find the Salones hunting for unique pieces to use in puzzles and elaborate escape room scenarios they create for Escape Hour. Their current game rooms “Detective’s Office” and “The Dollhouse” are experiences visitors can’t have anywhere else. 2) Because I’ve played online, it would be easy.

While the experiences are designed for 10 people, I felt confident I could breeze through Detective’s Office – the most difficult room offered at Escape Hour. Online escape-the-room games were my procrastination vice of choice in college. I practically earned a minor.

Less than seven minutes into the experience, I had ransacked the room and found at least four locked boxes, several files containing a puzzle and no clue what to do next.

Online, you can only click on certain items in the room. In real life, everything from the books on the shelf to the computer on the desk can be moved and manipulated. Finding clues is a lot harder with a playground that big, but it’s also a lot more fun.

The Salones traveled to escape experiences all over the world before deciding to open a concept in their home base of Charlotte. Even as game masters, they admit they’ve been stumped at least 20 percent of the time.

That made me feel a little better when they walked me through the clues I missed when my time was up. Yeah, I didn’t escape the room. 3) Certain themes will be too scary for me.

I don’t want to have a scary movie marathon with you, I’m not into American Horror Story or whatever that nightmare of a television show is called and if a preview for a scary movie comes on TV, I’m changing the channel.

The concept of being locked in a room with “no escape” is creepy enough. I had no desire to be in a room designed as the lair of a serial killer with a doll fetish. I was afraid it would be haunted house style and people would be hiding to jump out at me.

I was pleasantly surprised to find that though the room is decorated according to the theme, it’s without any kitschy thrills thrown in. 4) I don’t want to escape with a large group of people.

I’m not really a group activity person. Even when I played organized sports, I stuck to tennis – you’re still on a team, but don’t actually have to depend on anyone else. Can you tell group projects have scarred me?

Going through an escape room with 10 people sounded overwhelming and generally miserable. However, after going through with only one other person, I see the benefit to having such a big group. The Detective’s Office is a large space with lots of furniture and decorations to take in and explore/distract you. The more people you have, the less likely you are to miss something because you didn’t have time to really dig in and get around.

Escape Hour will put you with a larger group if it’s just two of you, or you can use their rooms for corporate team building. It’s one of those places where different skillsets and thought processes are key.

This is less of a misconception I had and more one I know readers may hold. I live near the weird nameless area that’s not quite Matthews/not quite SouthPark/not quite Cotswald where you’ll find Escape Hour Charlotte. In fact, I was happy to find something new to do in my hood. About 12 minutes outside Uptown, you’ll never have to worry about finding parking for Escape Hour. There’s plenty of space out here. It’s also two minutes away from the cheapest (but still delicious) sushi in Charlotte. At $25 a person, it’s easy to make it a date/girls/guys night by hitting New Zealand Cafe for $2 rolls and decent house wine after meeting victory/defeat down the street. I wouldn’t recommend going before you escape. Trust me, you’ll want a clear head in the rooms.

Bonus: They have photo booth props so your IG post for the night is covered. 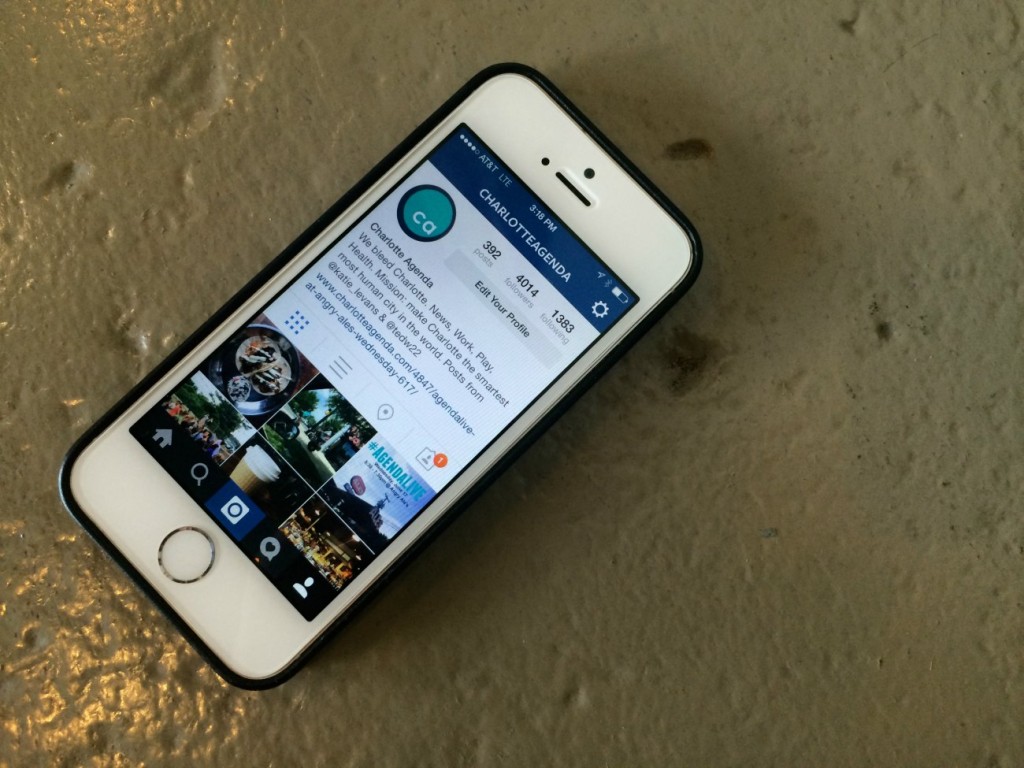