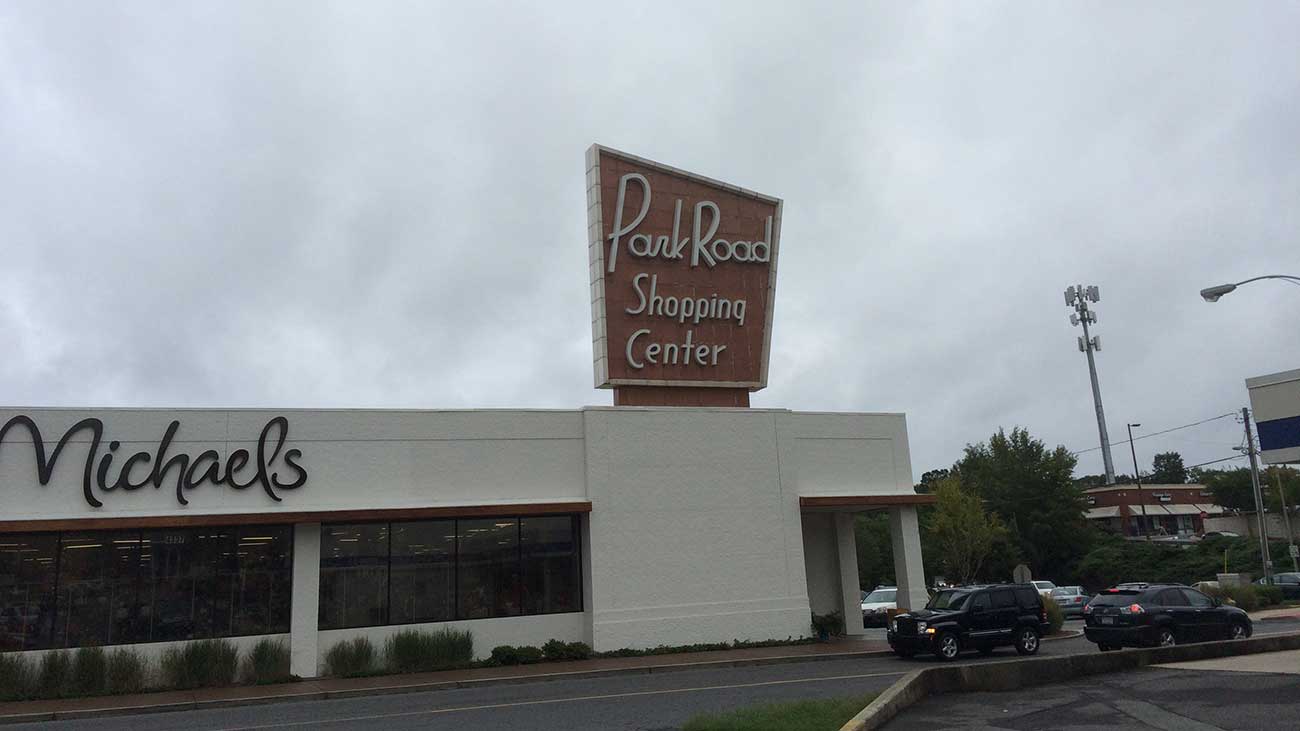 Park Road Shopping Center is changing before our eyes. The addition of the new concept J. Crew Mercantile is a significant shift for Charlotte’s oldest open-air shopping center.

After all, people don’t travel long distances for Michael’s or Fuel Pizza. But J. Crew Mercantile will make Park Road Shopping Center more of a destination than neighborhood shopping center. After all, it’s only the second Mercantile store J. Crew will open, and fans of the brand are known for being quite devout.

What follows will almost certainly be even higher rents and either more national chains or upscale brands moving in. We’ve already seen the evidence, with national brands like Chopt arriving and old-timers like A Time n’ Place clock shop moving out.

(2) Nashville-based The Juice Bar, which sells ultra-healthy (and usually gluten-free and organic) juices.

New @jcrew concept named J. Crew Mercantile (similar to a factory outlet) coming to Park Road Shopping Center. 5,600 square feet. Only other J. Crew store like this is in Dallas. Charlotte … so trendy.   A photo posted by Axios Charlotte (@charlotteagenda) on Sep 28, 2015 at 4:33pm PDT

(4) CO, a Vietnamese restaurant with locations already in Charleston, Myrtle Beach and Savannah.

(5) Cantina 1511, a Charlotte-based Mexican restaurant that relocated from East Boulevard and into a space that previously housed Omega Sports (now in the old Rack Room Shoes site).

(6) ROCKSALT, a seafood restaurant that occupies an outbuilding at the back lot of the center and once housed a dry cleaner.

Getting my aphrodisiac on at ROCKSALT. via @grossmf   A photo posted by Axios Charlotte (@charlotteagenda) on Jul 10, 2015 at 5:01pm PDT

(7) LALA Girl, an upscale beauty bar with services ranging from blowouts and waxing to makeup applications and clip-in extensions. A bank and two restaurants are also slated to take over the space that once was Monkey Joe’s, but developers haven’t revealed the tenants.

The old Monkey Joe’s building at Park Road Shopping Center is coming down with aggressive speed   A photo posted by Axios Charlotte (@charlotteagenda) on Sep 2, 2015 at 2:39pm PDT

(2) A Time n’ Place, a watch and clock repair shop that left earlier this year after its rent doubled a couple of years ago.

(3) Piedmont Music Center, an independent piano store that left the shopping center in 2013 — also because of rising rent.

(4) Roland’s Salon, one of the original tenants, left two years ago.

(5) Park Road Quick Cleaners, a discount dry cleaner that closed shop in the back area of the center.

(6) Rack Room Shoes, the discount shoe purveyor left in early 2014 among the wave of departures.

It’s not hard to see why national retailers want a piece of Park Road Shopping Center.

Surrounding neighborhoods such as Colonial Village, Sedgefield and Madison Park are experiencing a resurgence, and the Montford district is about as hot as it gets. Myers Park, Dilworth and South Park are minutes away.

Why do we care so much about what happens to Park Road Shopping Center? When I first stumbled upon Park Road Shopping Center after moving to Charlotte in 2011, I fell for the mix of small, local businesses and national chains. I loved that you could shop for craft supplies at Michael’s one minute and pop into an authentic, homey bakery the next. It’s about that character we so often complain that Charlotte is missing.

Not all local businesses are doomed as Columbia-based developer Edens continues to make improvements. It’ll be interesting to see what they do with the with the BACKLOT. (Sources tell us that Amelie’s is very likely to be one of the stores that goes back here). If Park Road Shopping Center becomes a destination, those shoppers are more likely to stick around and eat lunch or take in a movie. But their business plans will probably have to adjust — and their own prices might have to rise.

Businesses that command premium price points or have a high volume of transactions (Suarez Bakery) are more likely to remain. As development continues — and rents surely rise — it will be critical to see what types of businesses fill Park Road Shopping Center.

Otherwise we might be left with another soulless suburban shopping center. 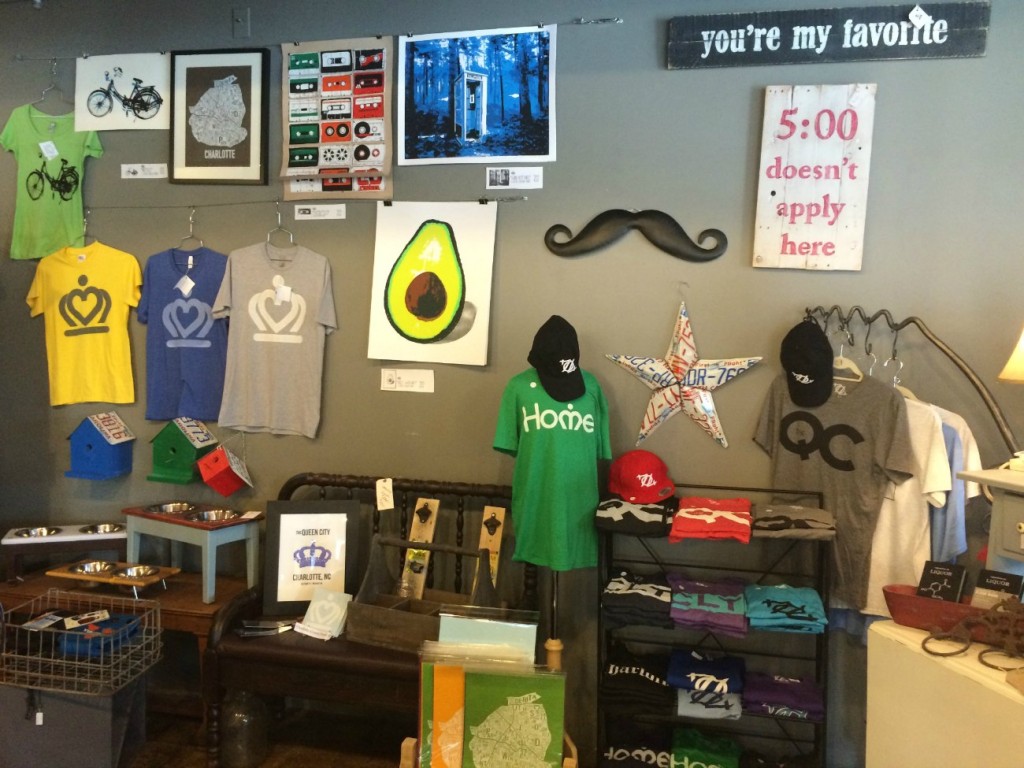