Finding my niche at four Charlotte schools in four years 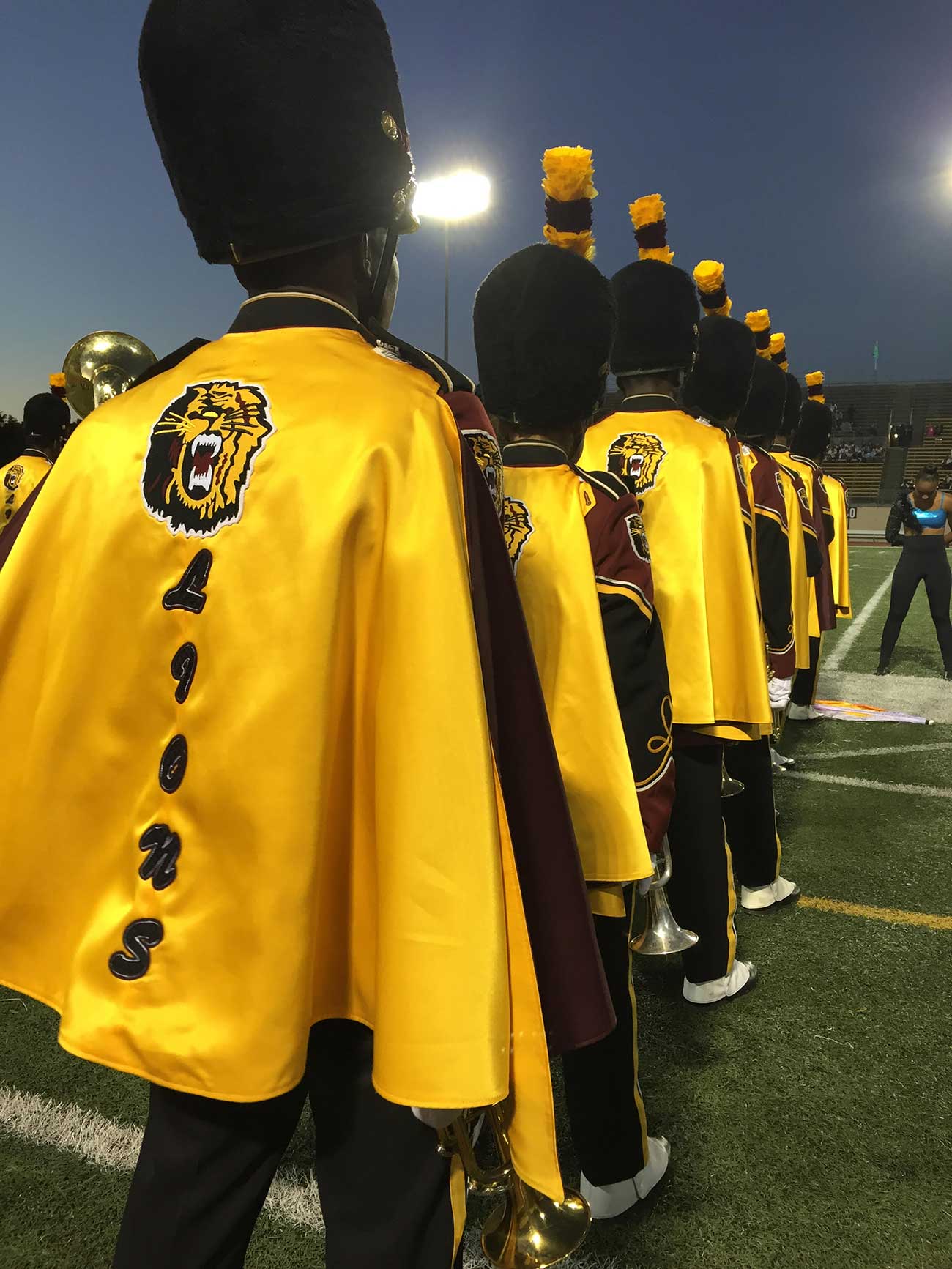 Growing up in Charlotte was always an amazing thing to me. I had the comfort of my father’s family’s constant presence – stability – while having the unique experience of adjusting to life in all parts of town. From age 3 to 14 I lived in every section of the city.

No matter what school I attended, I continuously was presumed to be the outsider. Although I never resented the label, it was a feeling that triggered such an emotional response that it had a critical effect on my mental state.

Desiring to be more extroverted, I set out on a personal challenge to make myself known at each school I attended. The purpose being to push past my comfort zone. Each time, was nearly an epic fail. I would go to class in sixth grade at Quail Hollow Middle School and tell myself I’d answer questions in class, make friends during FAT time (Fresh Air Time), and become instantaneously popular. But how would I muster the courage to do just that? That was the one question I failed to answer each and every day. Outside of my older brother’s respectable level of prosperity in that area due to athletics, I didn’t have many personal sources of societal acceptance (at least, so I thought). So sixth grade, I left quite as I entered. Then there was seventh grade at John Taylor Williams Middle School. Not much changed that year. I went to school, learned, answered a question or two, ran track, and went home. Track was my claim to fame that year. I was one of the faster runners as a seventh grader (far from the elite eighth graders though). That year was very subtle and calm.

Eighth grade was my last shot before high school, and I knew it was the year I’d break free. I attended Alexander Graham Middle School on Runnymede Lane. That year I was determined to be a star athlete and rise up the ranks. I tried out for football (attained a starting position), track and field (top 3 runner, capitalizing on relay medals at conference), and my best friend that year was the star of the basketball team. I had literally done everything right. The only problem was that I did not play on the football team that year. My mom took me off the team the day practice began due to a slight deviation of my normal after school commute home. Other than that, everything on my checklist was going great. Still nothing had changed, and nothing was going to. Regardless of the route I took, I always reverted to that introverted smart kid. I went that year surrounded by the most accepted students of the land, and it never mattered. It had occurred to me, that at that point, there was not a need to change who I was. Respectively, the next year, I joined the marching band at West Charlotte High School. (Slightly more fitting.)

As you can see, regardless of where we live in Charlotte, a niche is readily available. We simply have to understand that who we are intrinsically remains, and like numbers, the output will not lie. 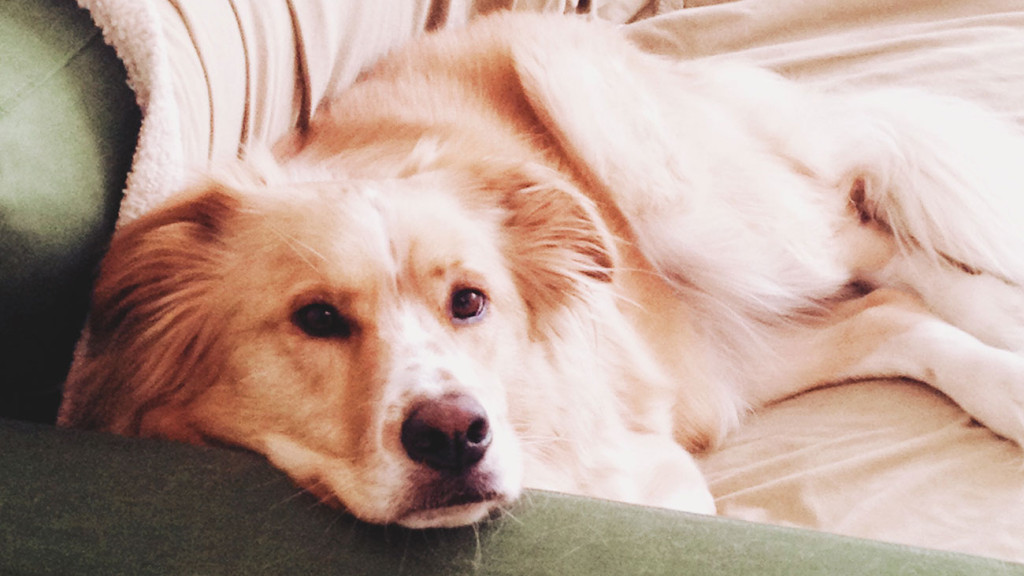 Prozac for dogs and other adventures with Smitty