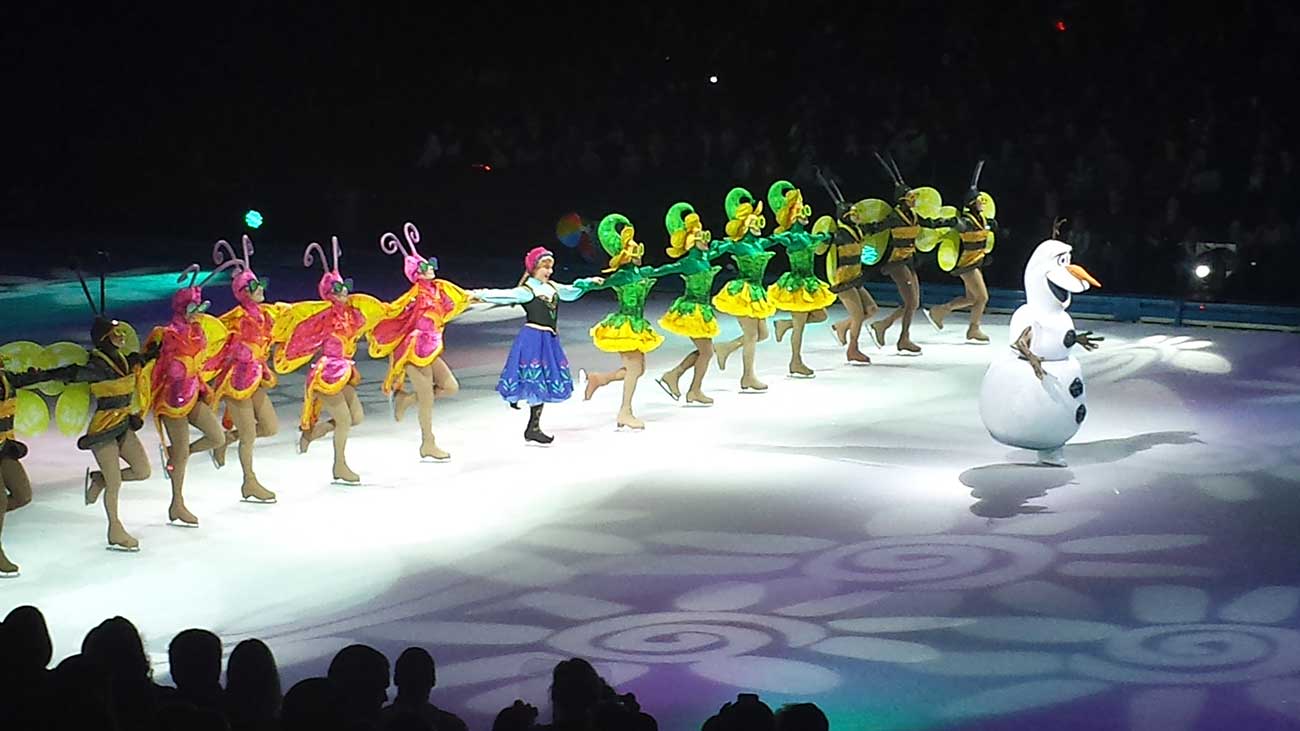 At one point Thursday night, I found myself staring into the eyes of a grown man wearing a Goofy hat, hawking $15 snow cones in souvenir cups shaped like Olaf the snowman. I knew this was the sort of spectacle I should capture with my smartphone camera so Axios Charlotte could tweet it, leading to some inbound traffic this morning. But that was impossible.

Why? A 2.5-year-old wiggled in my lap, eating Fun Dip as blueish-green goo drooled from the corners of his mouth, forming a sort-of goatee on his chin. He grinned like a madman. It was past bedtime at 8:07 p.m. and he was gobbling up a bag of sugar. I wasn’t going to disrupt him to get that phone out of my pocket.

Welcome to intermission of Disney On Ice at Time Warner Cable Arena. While most of uptown cozied up for Happy Hour or got in a quick after-work run before The Great Deluge of 2015 arrived, I joined 5,000 other parents toting diaper bags, chasing toddlers and waving frantically to dozens of former hockey players dressed up in ridiculous costumes. Disney On Ice, produced by Feld Entertainment, comes to Charlotte this week of every year. I know because we’ve gone for three years running. My oldest son turned 5 today, so it has become a birthday tradition.

If this was a traditional entertainment review, I could point out a few flaws.

Yes, the performance was a little overly dramatic, to be honest.

Yes, I found it hard to believe that the blue fairy has ice skates.

Yes, the lip-syncing was obvious.

No, Hiro and Baymax were not in the show.

But what’s the point of nit-picking? No one goes to see Mickey Mouse in ice skates because they expect to see art. You swipe your credit card at these things to see your kids smile. The Magic of Disney and all that. Before I go any further, full disclosure. Frozen is a big part of the show. No, they can’t let it go. (Wow, that was a bad pun, even for a former newspaper guy.)

I saw a grown woman with no children dancing with jazz hands during one of the Frozen numbers. My 2.5-year-old, who is normally a mini Luke Kuechly making open field tackles, turned into a mini Cam Newton in capri pants during the 20-minute Frozen set. He danced and sang in his seat as Anna and Prince Hans lip-synced about finishing each other’s sandwiches.

How many readers with 6-year-old daughters just reached for their credit cards right now and bought tickets for Sunday? Don’t deny it.

This is why Disney really needs to produce a new princess feature film. Frozen won’t die on its own. It needs Daddy to take it to the farm to live happily ever after and not come back. But why would they do that when we all keep handing over gobs of money to see them dump fake snow onto a stage (or ice rink)?

I digress. Back to the show. Mickey, Minnie, Donald and Goofy served as emcees. All the prince and princesses had bit parts. Beauty and the Beast did their thing. Nemo found his dad. Aladdin danced with the Genie. Timon and Pumba made fart jokes. Everyone sang Disney hits. Mild pyrotechnics kept it interesting. And they all lived happily ever after. After 105 minutes of magic, the hordes filtered out to the concourse where we all recited the parents creed. “No, we’re not buying that today.” One woman in front of my boys promised her kids Disney toys at Wal-Mart if they promised to go straight to the car. It worked. And I bet she saved $100. More than a few dads were spotted posing for pictures with their mini Anna and Elsa. Good sports. More people need to appreciate Dads who act like idiots for their little girls. I tip my cap to them (and smile at my two boys tackling each other to get to the Buzz Lightyear guns).

If you need to find indoor entertainment this weekend, there are two shows Friday, three shows Saturday and two more on Sunday. Tickets start at $20 and go up to a week’s salary.

Will you enjoy it? Heck, no. But your kids will have a blast.

As my gang all piled into our minivan across the street ($5 parking, heck yeah!), I saw a bunch of smiles all around. “Dat was fuuuun!” my little guy says. “Daddy, thank you so much for taking me to Disney on Ice,” my first-born recites, without even a prompt from Mom.

If you don’t have kids, this all sounds miserable. But if you’re blessed with children, you know that’s the kind of magic that will make you smile like a moron in a Goofy hat. 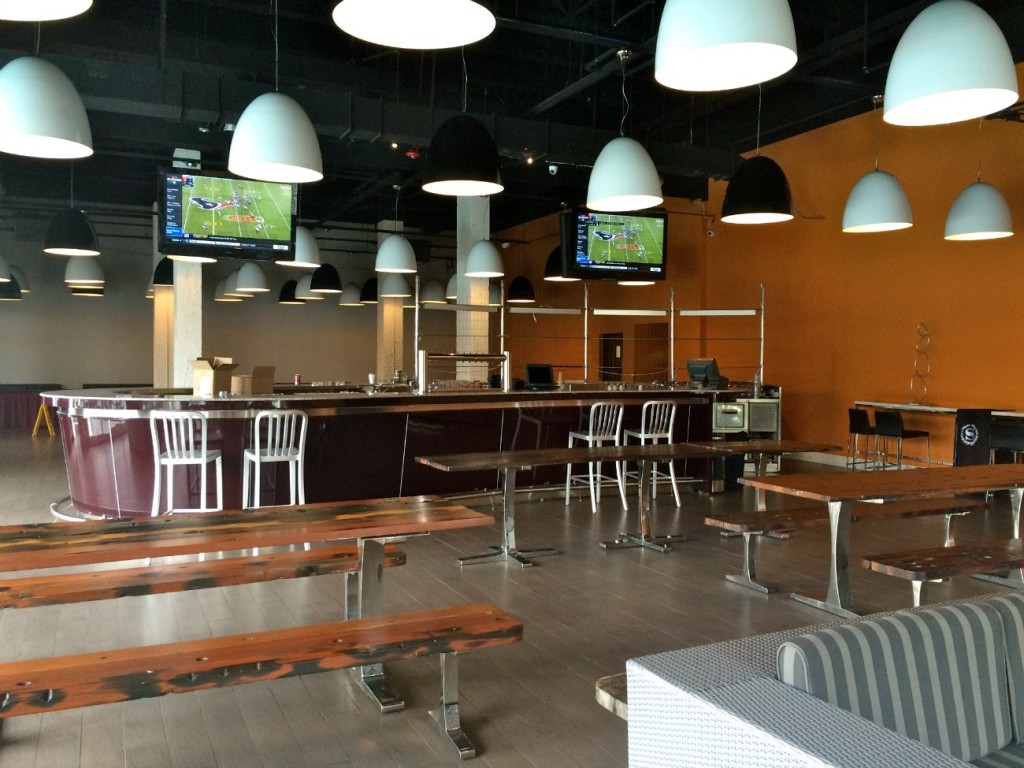