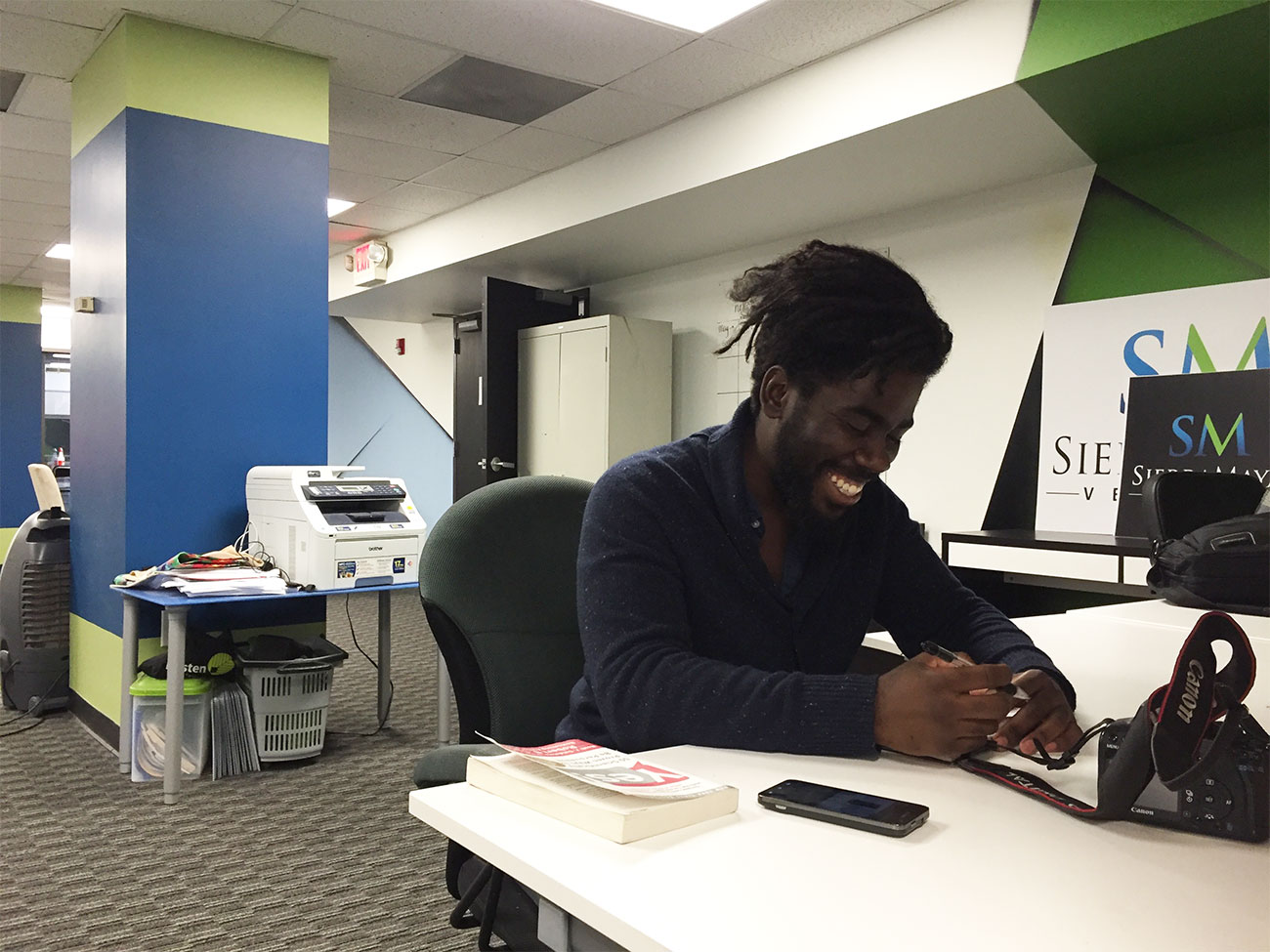 This is part of an ongoing series titled How I Work, a look into how Charlotte gets things done at work.

James Stewart is a guy I’d followed on Twitter for a long time. He knows the start-up community in Charlotte cold. When I saw he jumped to a new company a few weeks ago, I knew I had to meet up with him.

Stewart launched Detailed Block as a lifestyle blog during the Democratic National Convention in 2012 but changed gears early the next year. The site became a chronicler of the start-up scene in Charlotte – and the entrepreneurial community remains Stewart’s passion.

The Charlotte native recently shut down operations to focus on a new project: ColorStock. The company creates and sells stock images featuring people and families of color. Ever notice how the stock images you see always seem to be a smiling white lady on the phone, or a white man in a blue suit? Yeah, Stewart and co-founder Jenifer Daniels did, too.

So is Charlotte a good city to launch a start-up? Yes, Stewart said, it’s a great place to learn the ropes of how to start and run a business. It’s not yet a great place to grow rapidly, he said.

Charlotte doesn’t have the talent pool of experienced people who have started companies and are ready to jump from venture to venture to help them along.

In the finance scene, Charlotte has a good number of bankers who have left the Bank of America or Wells Fargo nest to grow smaller banks. That hasn’t quite happened at scale here yet.

I caught up with Stewart in the bottom floor of Packard Place to learn a little more about how he works. Answers are paraphrased because while I did take notes, they’re not word for word.

Packard Place, 222 South Church Street. I work on the second floor in the RevTech Labs space. 22 minutes. I take public transportation from NoDa. I use the time to catch up on start-up news on my phone.

Kyocera Hydro. The last phone I dropped in beer, so I had to make sure to get waterproof one this time. Software you use the most:

The Google suite of apps. Docs, Gmail, Photos, everything.

I’m good at analyzing a business’s distribution model. For example, I can look at a business and tell where they get their customers and how the money moves through the system.

I like to browse Twitter and save articles to read for later. I hate email. It takes me a week to respond. If you message me on Twitter, you’ll get a response in 48 hours.

Where do you go to get away from the office:

We like to go out to eat a lot, trying different restaurants in NoDa and Plaza Midwood.

“Yes! 50 Scientifically Proven Ways to Be Persuasive” by Robert B. Cialdini. “Away We Go” this past July.

What do you love most about Charlotte?

The possibility of opportunity.

Stay-at-home dad. I don’t have any kids now, but I could see myself being a community leader and stay-at-home father. 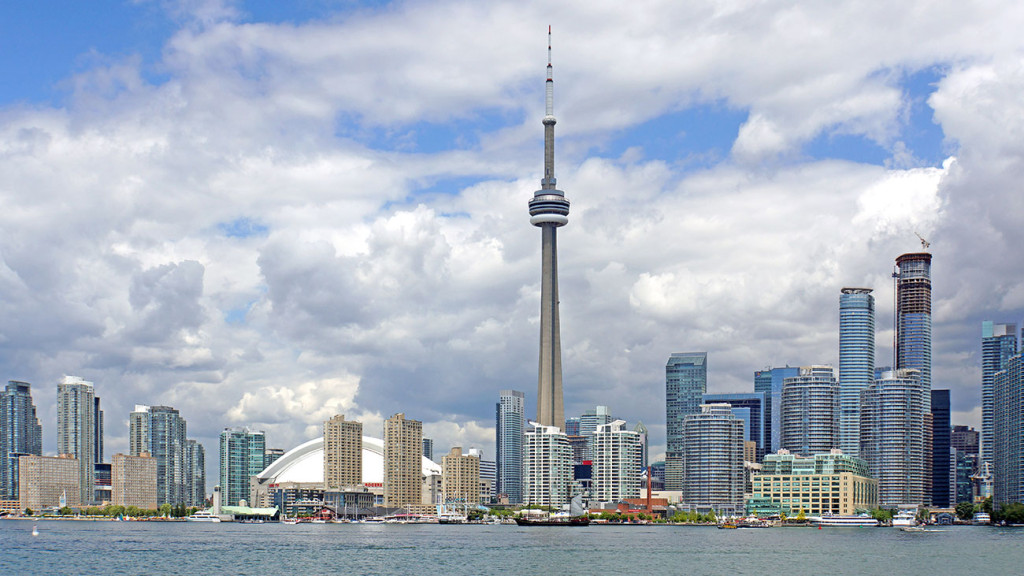 Here’s one bold idea that could change Charlotte forever