He’s keeping busy in the kitchen while he waits for his wife and restaurant co-owner, Subrina, to arrive. She walks in the door a few moments later, twinning in a burgundy long-sleeved tee and burgundy boots.

The couple is fine-tuned to each other’s frequencies, something that has helped them build a major following in Charlotte’s culinary scene and beyond, even garnering James Beard nominations.

Next Friday, they’re opening Leah & Louise, a restaurant with a “juke joint” theme and the Colliers’ signature sense of community.

Inspired by their Memphis roots and family stories — as well as pop-culture references such as Harpo’s juke joint in The Color Purple — Subrina wants to evoke the comfort of those safe spaces in the South where working African-American men and women could dress up, have a drink, and feel a little larger than life.

“We were discussing how to make it a Southern bistro, which essentially is a ‘juke joint,'” Greg says. “… A juke joint is the neighborhood spot, and that’s how we want it to feel.”

Painted pallets section off a wall of the 58-seat dining room, which is dominated by a communal table. The vibe continues in the playlist — expect blues artists like Johnny Taylor and Muddy Waters.

But why would a proper, New South city like Charlotte need a juke joint? Perhaps because remembering our past isn’t a bad thing. Leah & Louise takes visitors back to the days of socializing over good food and drinks — whether that be with family, friends, or strangers.

It’s one of the reasons the Colliers included a communal dining table, a concept they’ve repeated for years at The Yolk and wildly popular pop-up Soul Food Session dinners around town. The tables aren’t just a simple solution for seating; they foster conversations between people who would normally walk past each other on the street and get strangers talking and bonding over meals.

“That’s part of our brand,” Subrina says. “Community isn’t where you live, but it’s who you congregate with, who you do business with, who you spend your time with. I want this to be a community space.”

Whereas the Colliers’ other eatery, The Yolk, bills itself a “love affair with breakfast,” Leah & Louise draws its flavors from Mississippi River Valley foodways — that means Mississippi, Arkansas, Tennessee, Louisiana, and Alabama.

But don’t come expecting soul food. It’s not that chef Greg doesn’t like it — but he dislikes the confines the term conjures up.

There are several top-notch soul food places in Charlotte, but “that’s not what Leah & Louise is,” he says. “I don’t want people walking in the door thinking they’re about to get soul food.”

Take the Mud Island entree, which includes catfish and grits. Read further on the menu, and you’ll see the fish is smoked and plated with pickled field peas and candied peppers — definitely not the average seafood and grits expectation. Twists like these are part of the chef’s signature flavor profile, but over the years, Charlotte outlets haven’t always picked up on those nuances.

“They would print, ‘Oh, they do good soul food.’ For one, Uptown Yolk is breakfast and brunch. Eggs Benedict, French toast — how do you get soul food from that?” Subrina says with a laugh.

“And that’s the confinement in this industry. It happens to Latin chefs and Asian chefs, too: People assume you’re cooking your ethnic cuisine. That doesn’t happen to white chefs. We want the freedom to interpret however we want.”

Greg is feeling a lot more free these days.

Last month, he garnered his second James Beard nomination in as many years, in the prestigious food industry awards’ category of Best Chef in the Southeast. This year was for The Yolk Uptown, and last year’s nomination was for his work as executive chef at the now-shuttered Loft & Cellar.

People are paying attention and while it comes with pressure, it also provides a huge boost in confidence.

“I think they’re recognizing that the food is authentic,” Greg says. “I have the opportunity to cook the best food I’ve ever cooked because now I know who I am. When I was young I was always trying to prove something. Look, I can make this go with this! Now I don’t even really have to think about it, I know immediately if a suggestion makes sense to me.”

For the times when confidence doesn’t come so easily, Greg relies on Subrina.

Her input is vital to the business — everywhere from personnel decisions to buying a sous vide machine. It’s a trust that’s been building in their relationship from college through now, their 10th year of marriage.

“When I’m in the kitchen and in my element, I’m the strongest I can possibly be. I’m not necessarily that strong when I’m dealing with people, and she is that strength for me,” Greg says. “I’m 6’4, 330 pounds. I’m straight. I can handle things, but emotionally sometimes I do’’t know how to cope.”

“At times, it’s almost like we can swap emotional places because I can be a little less sensitive,” Subrina says. “And then I get to be 6’4, 330.”

Hours: Starting March 20, Leah & Louise will open Wednesday through Sunday from 5 to 10 p.m. with a family-style supper on Sunday nights. Lunch and brunch will be added at a later date.

Reservations: Reservations can be made on Resy and are strongly suggested due to limited seating.

Menu: One notable addition to the menu is the rotating PWYC (“pay what you can”) community dish. “Our goal at Leah & Louise is to give our best in food and service to every patron no matter what their status, social or financial,” the menu explains. 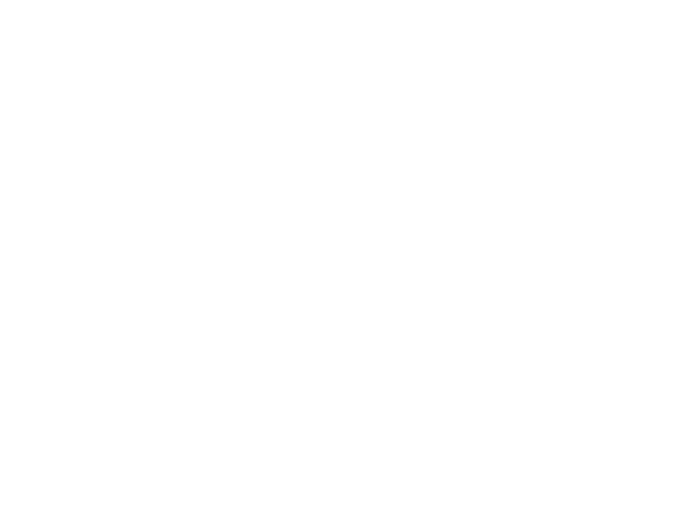 Let’s take a closer look inside: Story Views:
SIGN UP
Join the 90,099 smart Charlotteans that receive our daily newsletter.
"It's good. I promise." - Emma

Motion Designer
Union
View All Open Jobs | Post a Job
Sign up
Join the 90,099 smart Charlotteans that receive our daily newsletter.
"It's good. I promise." - Emma