What are the real reasons couples get divorced in Charlotte? 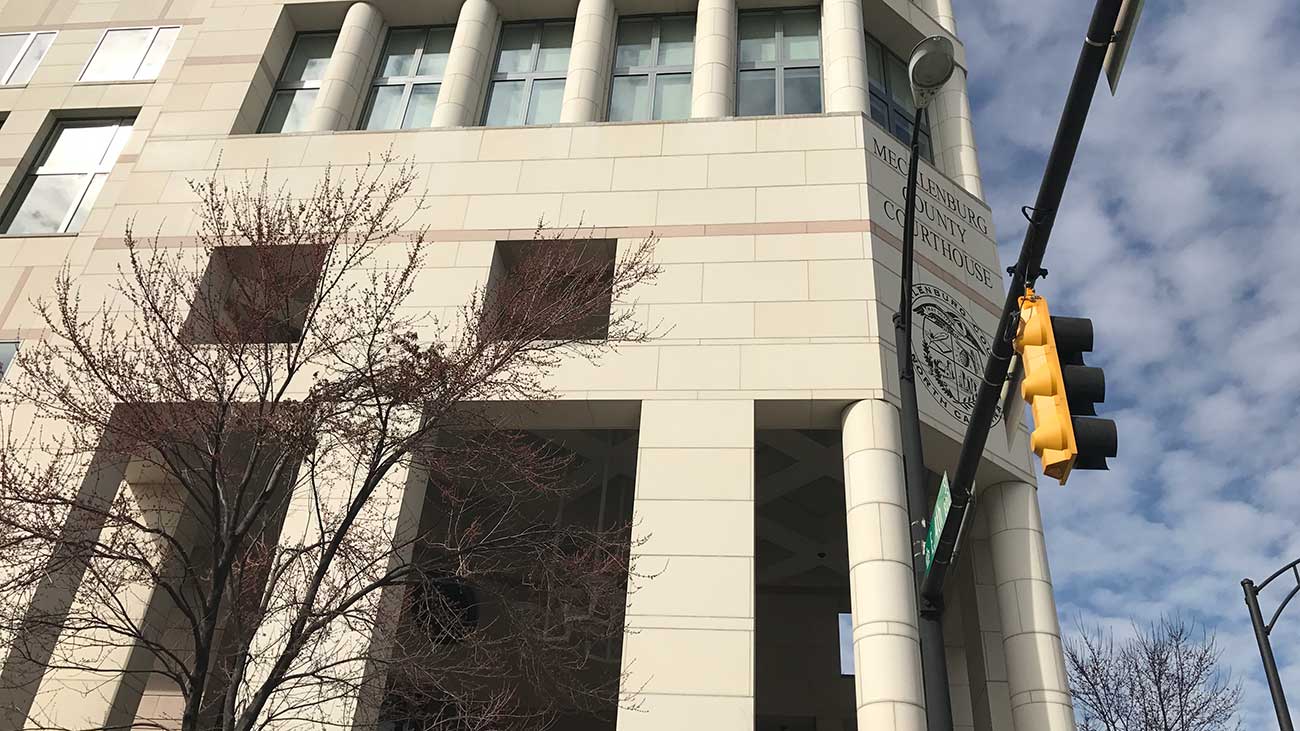 Why do couples get divorced in Charlotte? Below are the real reasons, according to raw responses from a recent Agenda survey.

By the numbers: 3,899 divorces took place in Mecklenburg County in 2018 (the most recent year for which data is available). That number is up from 3,256 divorces in 2017. These stats land North Carolina in the number 19 spot on the list of the states with the highest divorce rates. On the flip side, there were 6,808 marriages in Mecklenburg County in 2018, which is a decrease from the 7,254 marriages in 2017.

Legally filing for divorce: You and your spouse must be separated for a full year in North Carolina before you can get legally divorced. This is different from other states. While there is often no official documentation, the separation starts when one spouse moves out. You will then have to wait a full calendar year to file for divorce. However, during that 12-month period, you can work with your lawyer to resolve the complicated issues (more legal advice).

Cost: A Lawyers.com survey showed that the average North Carolina divorce ran $13,100. If children are involved, the averages goes up to around $19,700.

Survey results: Recently, we sent out a short survey to Agenda newsletter subscribers covering topics ranging from dating to sex to divorce. We asked the question, “What’s the real reason you got divorced?” and received very honest answers from more than 300 people. Here’s what we learned (answers have been edited lightly for clarity). 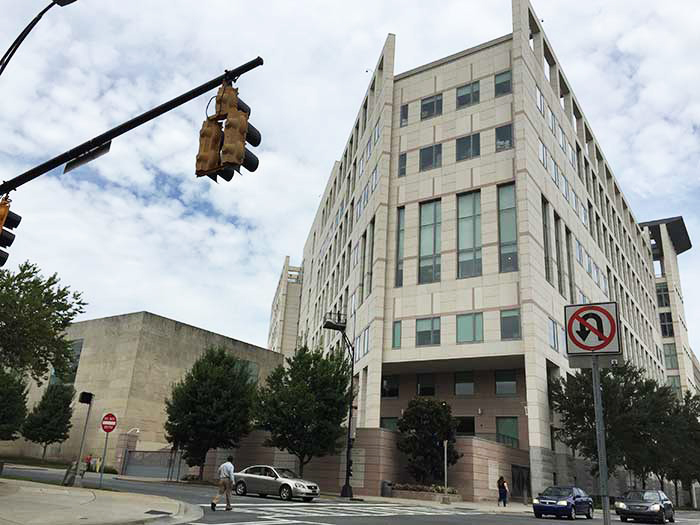 “First marriage ended in divorce due to him cheating and still lying. Trust was destroyed.” – Female in her 40s

“My wife wanted to continue her single life and not grow up. She left and cheated on me.”- Male in his 30s

“I got married way too young (and he was too old) — we were 20 and 31. We never had a connection. I felt pressured by my upbringing to get married. It took almost 20 years but I realized I deserved happiness.” – Female in her 40s

“I was immature, unrelenting in my criticism, and I think I’m actually not at all made for marriage. I take 90% of the blame for sure.”- Female in her 40s

“We grew apart after our daughters went to college and we realized that we had nothing in common at that point. It was not a good marriage from the start. We were both too young, in our very early 20s.”- Female in her 70s

“It boiled down to poor communication and immaturity on both of us.” – Male in his 40s

“We got married young when we thought we wanted the same things.  After almost 10 years we had nothing in common, didn’t want the same future, and had zero passion or sex life.” – Female in her 30s

“Lack of respect and trust. He hid a lot of money and tax issues from me.  He was always up to something behind my back and gaslighted me into thinking I was the crazy one.  I finally had enough after 12 years and left, 4 years later he’s still bitter resentful and puts our kids in the middle of everything. It’s exhausting.”- Female in her 40s

“My partner was demeaning and did not appreciate me.  He also attempted to change me.”- Female in her 50s

“He was emotionally abusive and unstable. He threatened me numerous times.”- Female in her 20s

“I was unhappy, couldn’t see myself having kids with him. He was lazy, there was no intimacy, and he treated me like a sister and not a wife.” – Female in her 40s

“Having children put a huge strain on the marriage and she wouldn’t go to marital therapy.” – Male in his 40s

“We were both trying to change when we met. At that moment, we had similar goals. As it turns out, we were both better off being our more natural selves, with quite divergent goals.”- Female in her 60s

“She didn’t want to be married to me anyway and went right back to her ex-boyfriend, who is now her husband and the father of her child.”- Male in his 40s

“Wasn’t in love, felt alone, fought all the time, and spouse wanted to get divorced too.” – Male in his 40s

“He was an alcoholic and couldn’t keep a job.”- Female in her 40s

“He wasn’t the right guy for me, and I knew it before we got married but refused to listen to that little voice that was telling my head what my heart already knew.  He was ten years older and I was attracted to his ability to ‘take care’ of me, something my father never did very well. However, this turned into control as I grew up and grew away from him emotionally and intellectually. He also had a drinking problem, which exacerbated our issues. Fast forward 11 years and we have a much healthier co-parenting relationship than we did marriage.”- Female in her 40s

“He was a substance abuser who couldn’t hold up his end financially — emotionally abusive as well. I hung in there for 20 years. I guess you could say I gave him enough chances.” – Female in her 60s

“He was an alcoholic, but he was my best friend and a wonderful and loving man with a troubled soul. We divorced because of the drinking — I needed to protect our baby.  He died 3 years later at age 38. I still miss him and find myself thinking of him more often these days than in the early years when I found myself alone and a single mother.”- Female in her 40s

“We should have been business partners, not life partners.”- Female in her 50s

“Was never really in love with the person, but I thought he was a great guy.”- Female in her 60s

“I know this will sound simplistic, but we fell out of love. Friendship was there, but not the passion or desire.”- Male in his 60s

“Grew apart from each other. Remained friends.”- Female in her 40s

Read more of the Agenda’s dating and relationships series here. 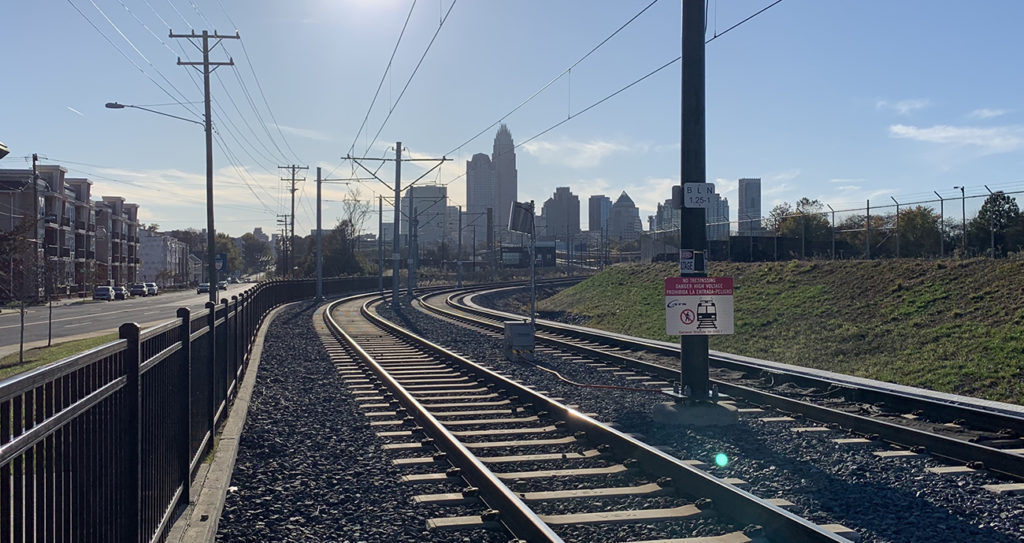