For women, the glass ceiling might be more extensive than previously thought, according to a recent UNC Charlotte study 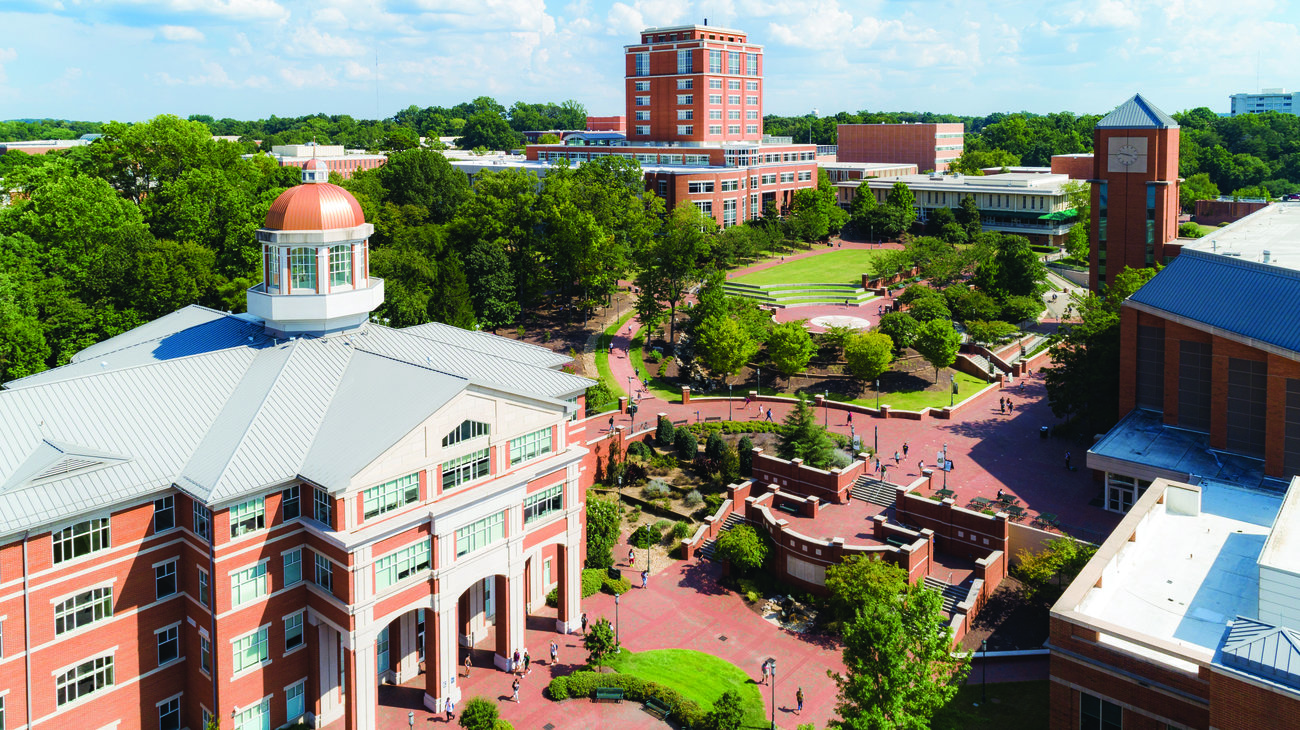 This content was created in partnership with UNC Charlotte – one of the Carolinas’ leading research universities.

A new wave of feminism has surged in the past four years.

In 2020, women have slogans likes #MeToo and #WomenSupportingWomen. We have feminist icons like Ruth Bader Ginsburg, Beyoncé, and, though she might not admit it herself, Dolly Parton. We have T-shirts and mugs and marches and conferences. And at the end of the day, we have many more opportunities than our mothers and grandmothers.

If I asked you if things were better now for women than even in the mid 90s, you’d probably respond with a resounding ‘yes’. But when it comes to income, UNC Charlotte researcher Jill Yavorsky notes that gender progress has slowed or even stalled.

Yavorsky, an assistant professor in the Sociology Department and Organizational Science doctoral program at UNC Charlotte, recently published the study, “Women in the One Percent: Gender Dynamics in Top Income Positions,” featured in the February 2020 issue of American Sociological Review.

The study’s findings reveal that the so-called glass ceiling that’s loomed over women’s advancement may be more extensive than previously thought.

“For the study, we examined gender income patterns of households in the top one percent using the 1995-2016 Survey of Consumer Finances,” says Yavorsky, who worked with three co-authors: Lisa Keister of Duke University, Yue Qian of University of British Columbia, and Michael Nau of Ohio State University.

“We found that in the top income households, men still nearly hold all breadwinning positions.”

As a 30-year-old millennial woman who owns no less than three Girl Tribe T-shirts, I was surprised to hear that, since 1995, women’s progress toward earning elite-level income has virtually stalled.

“We know women face a lot of barriers reaching top executive and CEO positions,” says Yavorsky. “However, we did not know the extent to which women are excluded from high-income positions more generally,” and she pointed out that entrepreneurs and self-employed women are also included in their findings.

For reference, when Yavorsky refers to top-income households, she’s referencing households bringing in at least $845,000 in total income in 2016 dollars.

“This matters because members in the one percent possess a great deal of political, economic and social power and influence in our society,” says Yavorsky.

“If men are primarily the ones who control these resources, it is likely that men, not women, exercise the majority of power and influence that come with being in these households.”

And she’s quick to shut down the notion that the study is suggesting women in the one percent are “marginalized or disempowered.” Women in top earning households obviously enjoy social and economic benefits that others do not, regardless of whether or not they are the breadwinner. However, Yavorsky says the findings have broader implications about the status and power of women in society.

After over two decades of women’s advancement to the top stalling, I asked Yavorsky what she thought would make a difference. “Changes in policy and a shift in gender biases and norms,” she says.

Yavorsky says that research is clear that men still experience a number of advantages in the workplace and men’s careers are often prioritized over their spouses’ careers. These two organizational- and family-level processes keep women from rising to top income positions; they also maintain gender inequality more broadly.

She also notes that more equitable promotion and hiring practices, greater venture capital funding for women entrepreneurs, as well as policies that encourage men and women to more evenly split childcare, like maternity and paternity leave, would help to jumpstart progress on this front.

“My next study actually focuses on how women’s employment has changed over time among couples,” says Yavorsky. “Whereas many professional couples are less traditional today than 25 years ago, we’re finding for the top one percent they have gotten even more traditional over time.”

Aside from Yavorsky and her colleagues’ study, UNC Charlotte’s faculty and students are doing a ton of interesting research.

(This content was created in partnership with UNC Charlotte.) 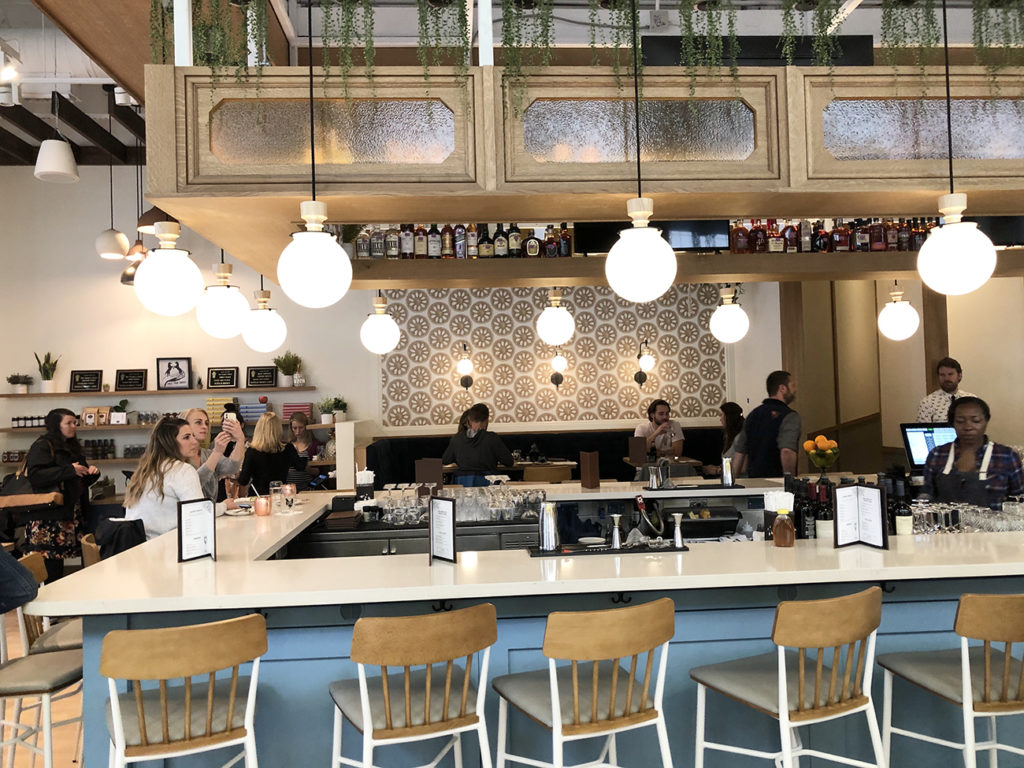