CMPD made an arrest in the murder of Scott Brooks 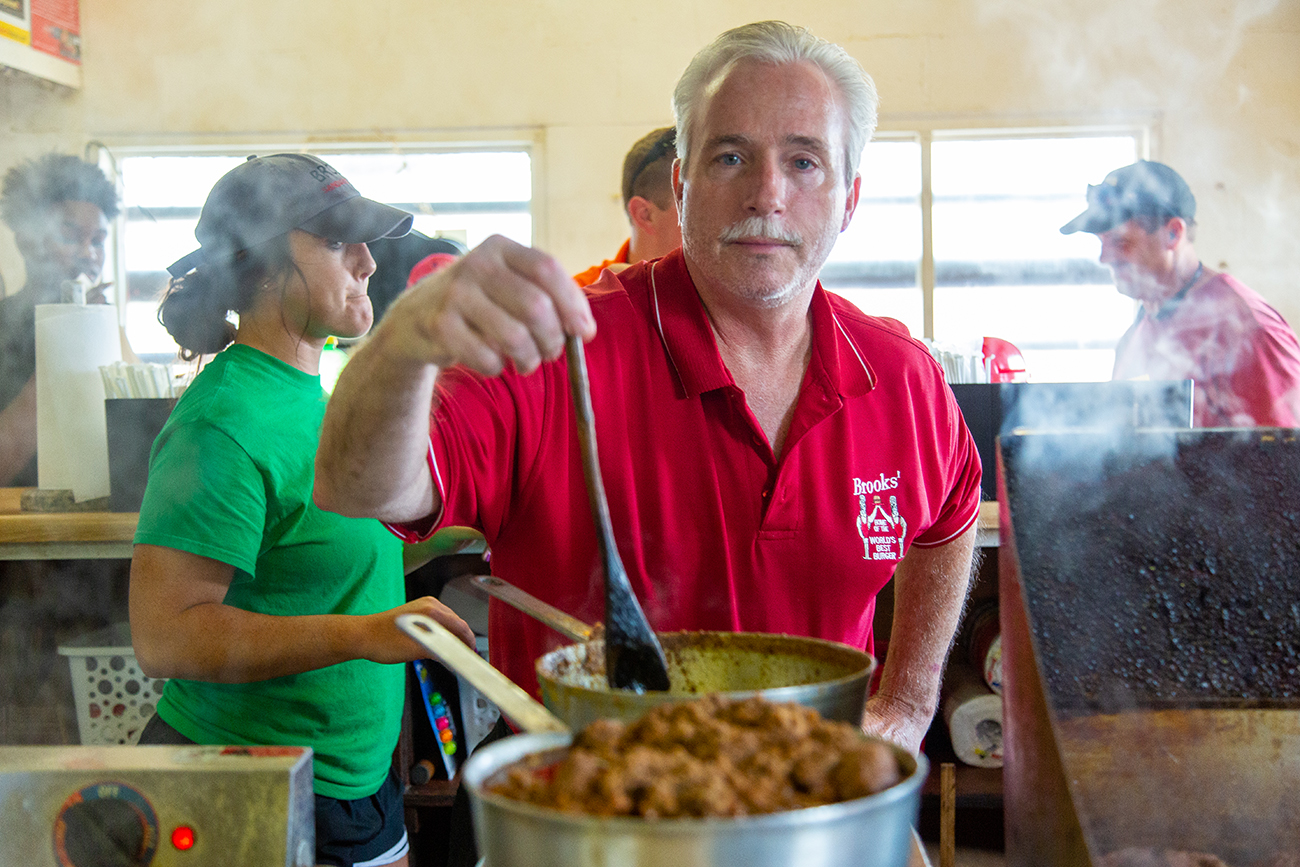 On Wednesday morning, the family of Scott Brooks got the call they’d spent nearly three months waiting for.

Charlotte-Mecklenburg Police arrested one of two suspects in the December murder of Brooks, co-owner of the beloved Brooks’ Sandwich House.

Terry Conner Jr., 33, is charged with murder, robbery with a dangerous weapon, conspiracy to commit armed robbery, first-degree kidnapping, and possession of a firearm by a felon.

Brooks’ has been a NoDa landmark since 1973, serving $4.25 chili cheeseburgers and fries to factory workers and sports team owners alike. Brooks’ has seen the neighborhood evolve from a mill town to a hip arts district to a place where developers build half-million-dollar townhomes. Scott’s death, the city’s 102nd murder in a deadly 2019, rattled the community.

“A lot of this was good old fashioned nose-to-the-ground police work,” Selvey said. Detective Dawn Martin and her squad, he added, worked tirelessly for months to identify the suspect.

Conner was released from prison last September, just three months before the Brooks murder, after spending six years behind bars for a home invasion during which he shot two people, Selvey said.

There are a number of questions that remain regarding Brooks’ murder, which police have described as an armed robbery. Perhaps the biggest: Who is the other suspect?

“We’re not finished with this case,” Selvey said. “We still encourage the community to come forward if there’s information.”

Brooks was shot early on the morning of December 9 as he was preparing to open his family’s business. Surveillance video CMPD released in January showed a hooded suspect with gloves and a gun at Brooks’ that morning. Still, the search continued for months.

Shortly before they got the call from the detective about Scott’s case Wednesday morning, the Brooks family had other news to celebrate.

Back in January, the Charlotte retailer Glory Days Apparel unveiled a T-shirt they’d designed in Scott Brooks’ honor. Gray and emblazoned with the design of the burger shop’s iconic sign, the shirts feature Brooks’s own motto: “Too blessed to be stressed.”

Glory Days partnered with the Brooks family to sell them to customers and supporters around the area. When Brooks’ reopened in early February, hundreds of people lined up for their famous chili-slathered burgers. Many of the people in line were wearing those T-shirts.

Profits from the shirt sales would go toward Habitat for Humanity, a cause close to the Brooks’ hearts. Last summer, Scott and his twin brother, David, donated 2.1 acres that their father bought in Sharon Forest in the 1950s. It’s room enough for up to two dozen affordable townhomes.

The call from CMPD came shortly before that presentation. Their minds were in several different places while taking the photos, said Lauren Brooks, David’s daughter.

“Months of praying and we finally have some peace of mind and justice. Miss you Scott!” the family posted on Instagram Wednesday morning.

By midday, the family was back to flipping burgers and greeting customers as news crews started pulling up for interviews. 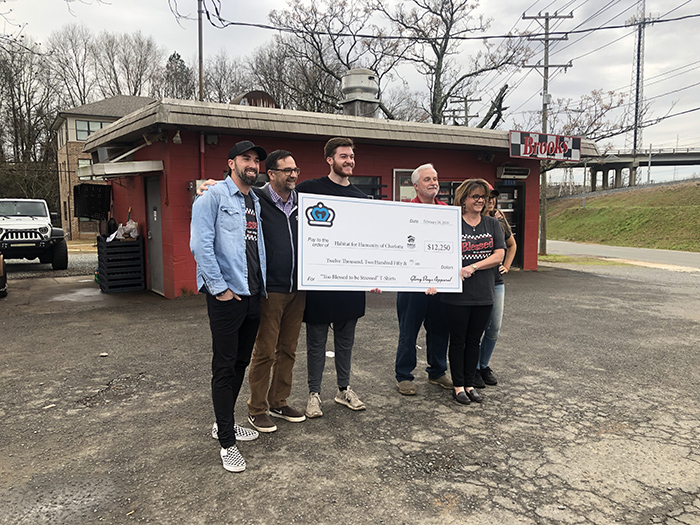 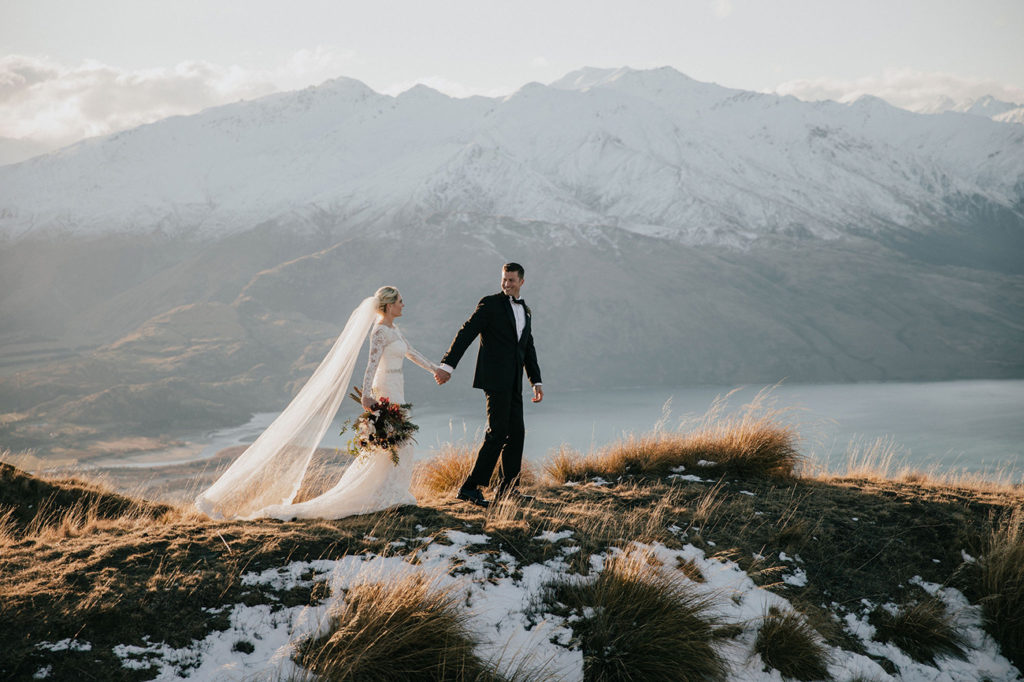 This Saturday, Goodwill will sell thousands of brand-name wedding dresses for $25+