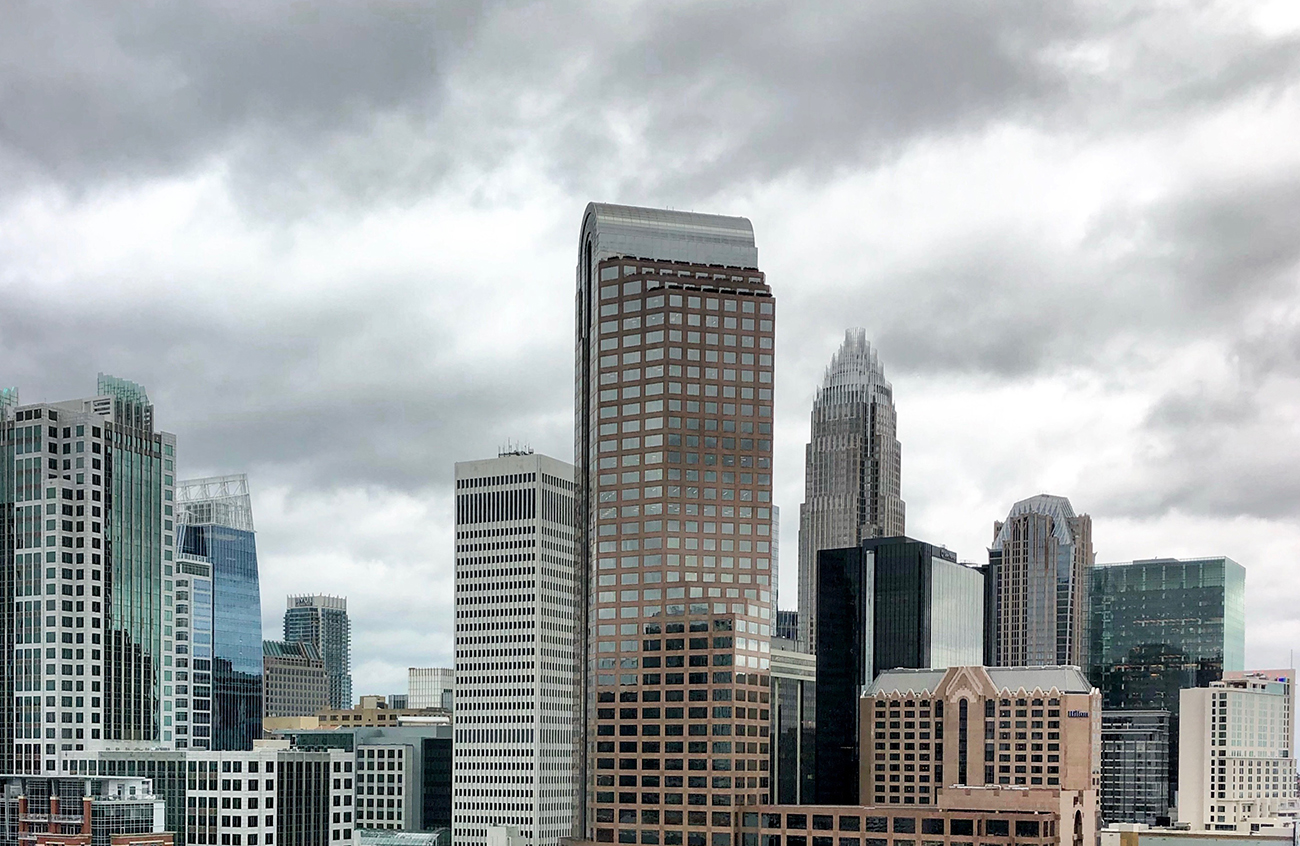 With two confirmed COVID-19 (novel coronavirus) cases in North Carolina this week, “it won’t be that long before we see cases in the Charlotte area,” said Dr. Katie Passaretti, Atrium Health’s Medical Director for Infection Prevention. “That’s not something that should cause people to freak out,” she adds.

Still, you might be freaking out. Take a deep breath, put down the mask, and read on.

On Tuesday evening, Passaretti stood in her Dilworth office in front of a “We Can Do It!” Rosie the Riveter print with a half-dozen live microphones hooked to her white coat.

About two hours earlier, Governor Roy Cooper had confirmed the first case in Wake County. A second case was confirmed Friday in neighboring Chatham County after a man returned from an area in Italy with a known outbreak. According to the state, both patients are doing well and are isolated at home. Both cases are labeled “presumptively positive” as they await confirmation by the Centers for Disease Control and Prevention.

“We’ve been preparing for this, and we do expect to see more cases in North Carolina,” Cooper said in a press conference with other state health officials on Tuesday.

Because it’s easily transmissible and often only presents mild symptoms, coronavirus can go undetected for long periods of time. That only increases the likelihood that it could spread swiftly. But it also has a relatively low mortality rate compared to viral outbreaks like MERS and Ebola.

Globally, about 3.4 percent of people diagnosed with coronavirus have died, according to the World Health Organization. 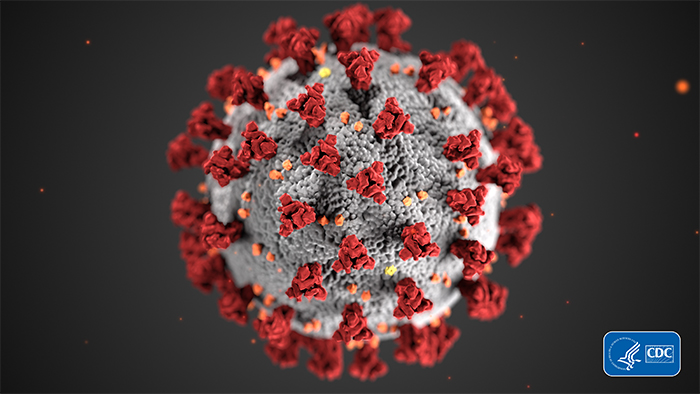 More coronavirus coverage: Feeling sick and worried about coronavirus? Here’s what you should do

“For me, on an individual level, if I had to be infected with this, MERS, or Ebola, I pick this,” Passaretti said.

So far, Atrium hasn’t had anyone test positive. If that was to happen, it would “identify, isolate, and inform.” This means completing tests to confirm infection, isolating the patient at home or at the hospital depending on the individual’s condition. It would also inform others who may have been exposed.

Novant Health hasn’t had anyone test positive either. The hospital’s chief safety and quality officer, Dr. David Priest, said that Novant is prepared, though.

“Across Novant Health, we have standard protocols in place to ensure we are prepared to care for patients who may have come into contact with emerging infectious diseases,” Priest said in an email. “This includes a patient travel history screening and a mask-wearing policy for certain presenting symptoms.” 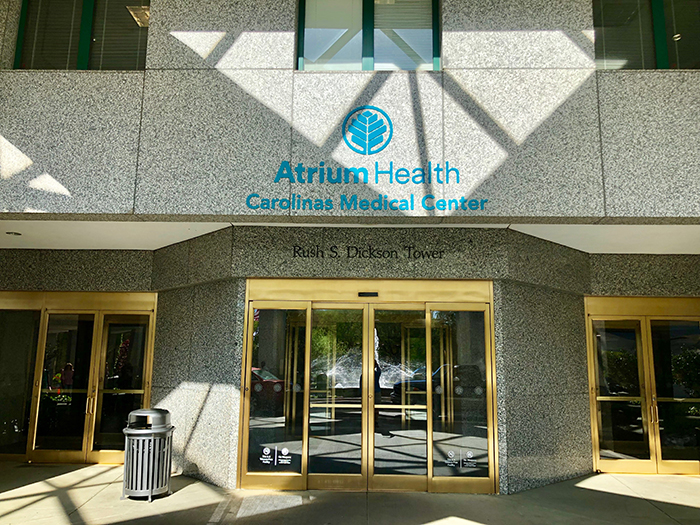 As coronavirus spreads — from China to more than 80 countries and 19 U.S. states — many are nervous to travel, especially by air. In North Carolina, the Wake County case traveled through Raleigh-Durham Airport.

I spent a couple hours in Charlotte-Douglas Airport on Wednesday to see if anything seemed different.

I saw about a dozen face masks. A couple of people told me they were concerned and packed hand sanitizer, but most shrugged. “You gotta live your life,” one person traveling from Tennessee said. An employee at Charlotte Bistro in arrivals told me she has a mask if necessary. But she’s not too concerned, “as long as you don’t cough in my face.”

Nerves are high in other parts of Charlotte. Liz Hilliard, co-owner of Hilliard Studio Method, said she took extra care to keep her fitness studio clean for the 1,000 people who take HSM classes each week.

“But with the nerves and the anxiety around this virus and taking it seriously, we looked into what the CDC recommended, and we did additional steps.” Those steps include providing disinfecting wipes and wiping down barres between classes.

Hilliard herself isn’t worried. She’s 66 years old, which puts her in an age bracket that’s been particularly vulnerable to the coronavirus so far. “I feel very comfortable in the fact that I’m a healthy 66 year old.” 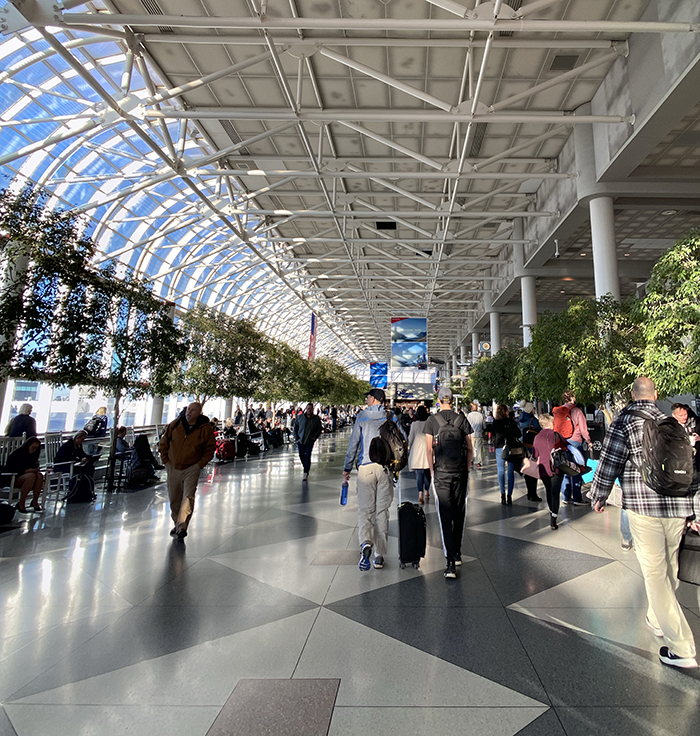 Since December, when the first case was confirmed in Wuhan, we’ve repeatedly heard that one of the best defenses against the virus is the simple but important act of washing your hands.

Even if you’re washing your hands for a full 20 seconds, people around you may not be.

“You know, some people are good about washing their hands,” Passretti said. “Some people, less good.”

Americans are used to shaking hands as a way of being polite, but right now, Passretti said that’s not a great idea. Handshakes have the potential to transfer germs, she said, so instead, opt for the fist bump. Or just keep your distance in general.

“I’m in favor of groups that are moving away from handshakes or (using) alternate methods of greeting that don’t involve physical contact like that,” she said. “It’s a good thing during flu season. It’s a good thing kind of outside of this situation, but it’s especially important now.”

The NBA has also recommended that their players skip handshakes and autograph sessions right now. Former Hornets point guard Kemba Walker told ESPN, “I’m pretty sure I’m still going to sign some autographs, but maybe I’ll just walk around with my own marker.”

Passaretti said that if you see someone visibly ill — coughing, sneezing, and the like — separate yourself by three to six feet.

When in doubt, just give everyone some space. 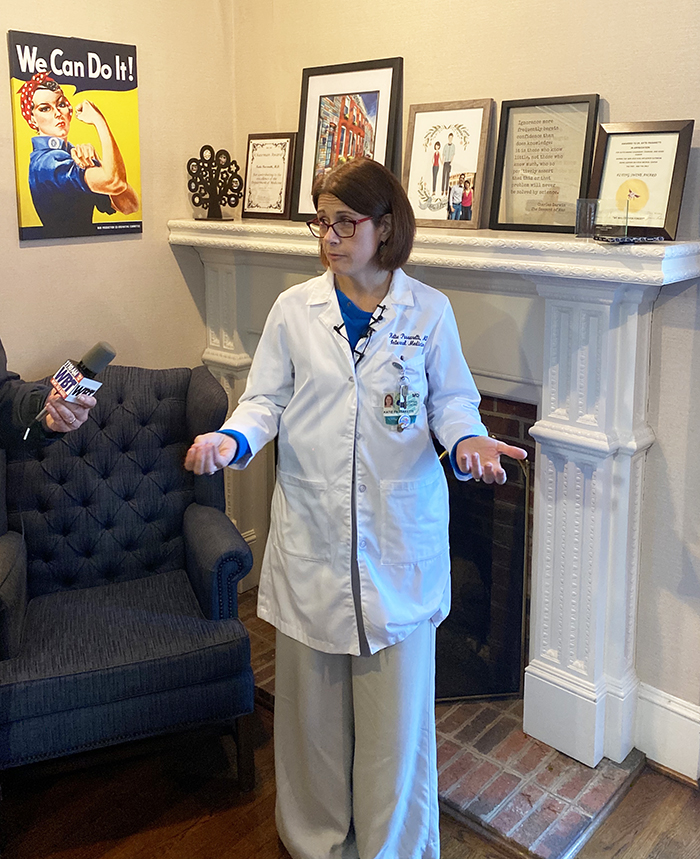 There are parts of Charlotte you may want to avoid right now, too. Passaretti encourages individuals to use virtual care, or e-visits, rather than sitting in a waiting room or healthcare facility if you need to see a provider.

There’s no reason to halt all travel, Passaretti said. But she urges people to pay attention to the areas where it’s not advisable to visit, including China, Iran, South Korea, and Italy.

Avoiding crowds in general isn’t necessary, but it is recommended for older individuals who appear to be more at risk. “You still have to live your life,” Passaretti said. “This isn’t something that everyone should hole up at home and not be out in public.”

Unless you’re sick. Then you should stay home.

Charlotte-based Duke Energy said it has been following guidance from the White House and the Centers for Disease Control and Prevention. Duke Energy spokeswoman Catherine Butler said the company would handle on a case-by-case basis any situation in which someone believes they were exposed to the virus.

“Of course, this is obviously something that’s very serious, and so we want to make sure that the first priority is just making sure our teammates stay safe,” Butler said.

She also said Duke Energy has restricted all business-related travel to areas where there’s been a serious outbreak. And for employees with personal travel planned, the company will consider 14-day self-quarantines.

The outbreak is also having an impact on large-scale conventions and conferences locally.

Ahead of a rally at Bojangles’ Coliseum Monday, President Donald Trump said campaign rallies are “very safe” despite the coronavirus outbreak.

On Monday, executives with the Republican National Convention said they remain confident coronavirus will not impact the August convention in Charlotte, according to the Charlotte Business Journal.

“The convention team is closely monitoring and coordinating with key stakeholders across the Administration, HHS, and CDC to obtain regular updates,” an RNC spokesperson told the Agenda Wednesday. “We prioritize the health and safety of attendees and have the utmost confidence in the administration’s work and preparations.”

With such a rapidly changing situation, Governor Cooper said North Carolinians should be weary of “bad information.”

The Agenda will be updating this story as more information is available, and you can also get more information about the coronavirus in Charlotte on the Mecklenburg County Public Health’s website or call the information hotline at 980-314-9400.

Do you have questions about coronavirus? Email [email protected]. 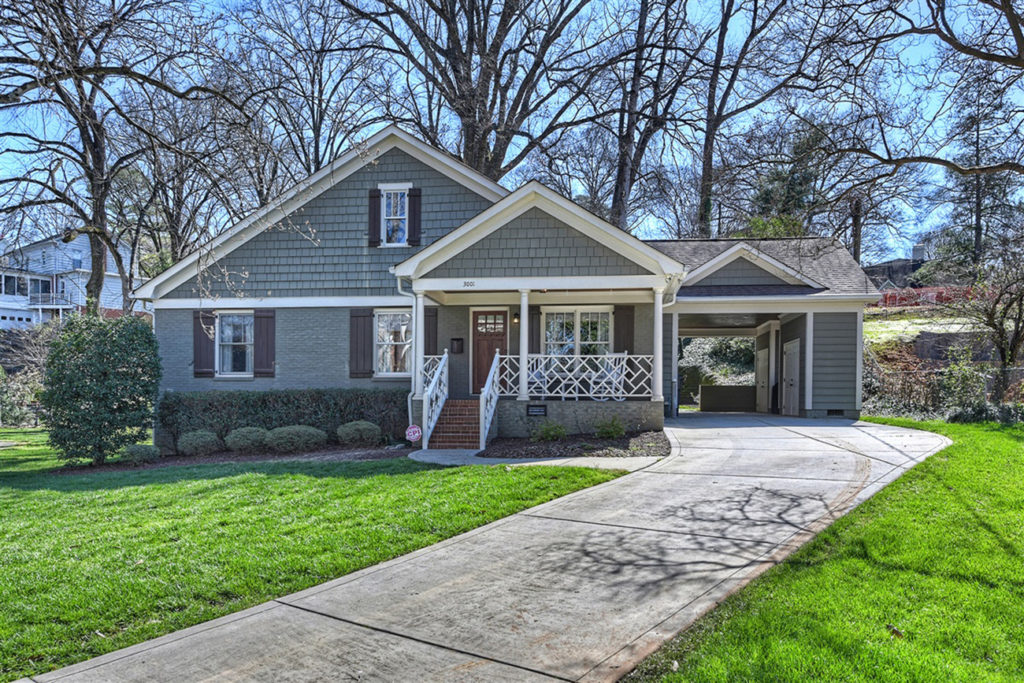