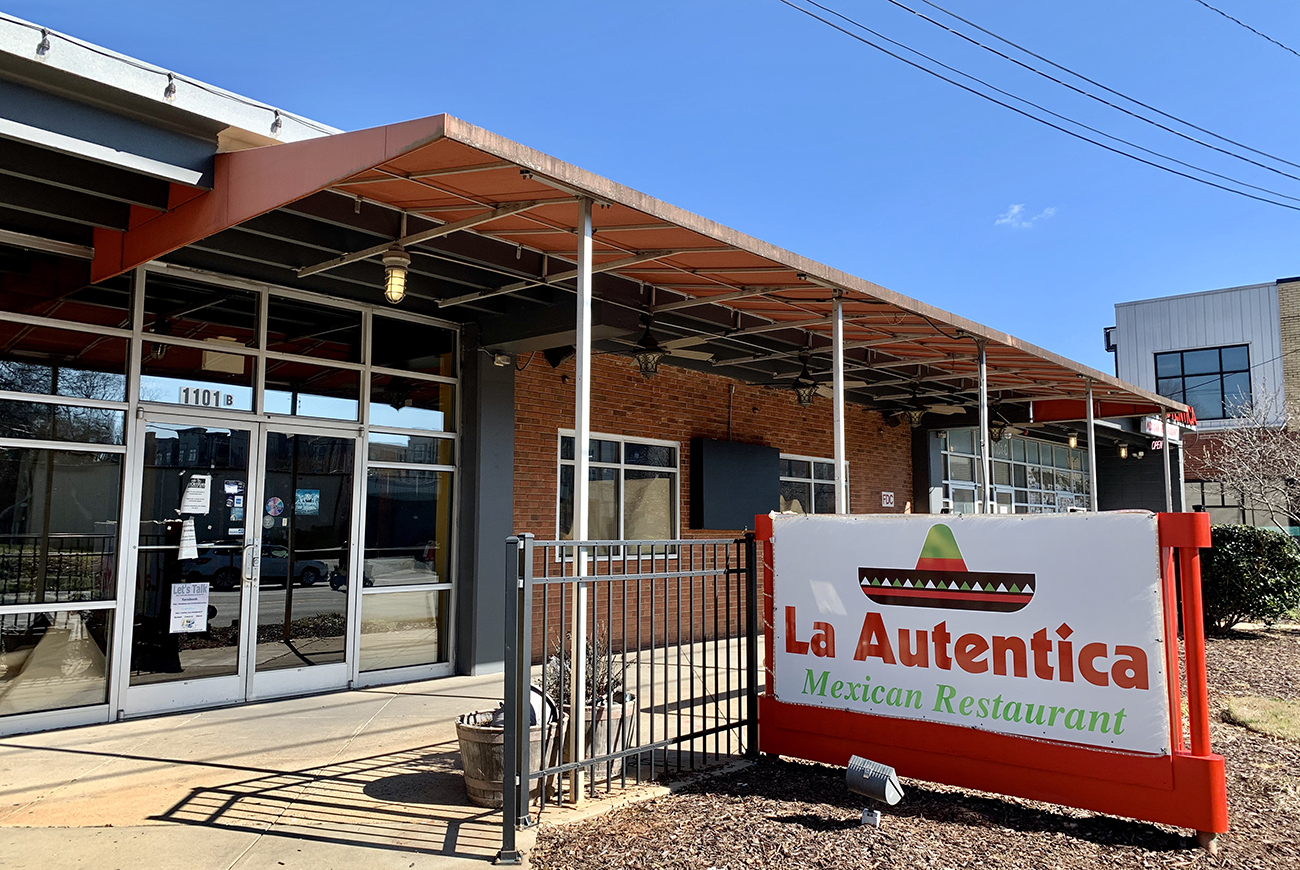 The family-run development group that built the Franklin Hotel in Chapel Hill plans to create an independent hotel in Plaza Midwood. It will be on the Central Avenue property that was home to Kickstand Burger Bar.

It will be the first hotel in Plaza Midwood, a popular and evolving neighborhood less than two miles from Uptown.

Chapel Hill-based Wintergreen Hospitality purchased the site, which also houses the Mexican restaurant La Autentica, for $4.5 million in late December, property records show. La Autentica is the Patels’ tenant, and the restaurant has no plans to close.

Wintergreen president Jay Patel says he and his brother, Anup, are in the early stages of planning the hotel, their first project in Charlotte. Jay’s wife, Nimisha, is serving in a strategic advisory role and led the way in identifying the neighborhood and the site. They aren’t sure when it will open, or even when construction would begin.

But they do know they’ll take an unconventional approach to the development. Instead of telling the neighborhood what they’re doing, they say they plan to ask residents what they want to see.

Practically speaking, this means that before the permitting begins, before they get the project sketched out, and before they even find an architect, they’ll attend community meetings. They want to build relationships with different community groups to get to know the area first.

“It’d be presumptuous of us to prematurely hire an architect and develop a set of plans without getting input from the neighborhood first,” Jay tells the Agenda.

The Patels envision an independent neighborhood hotel with some sort of restaurant, cocktail bar, and event space.

That space would be open to the community, rentable for events such as weddings, bar and bat mitzvahs, quinceañeras, and corporate functions, Nimisha says.

The Patels’ venue would be the first of its kind in the neighborhood. The next closest in Charlotte would be the Duke Mansion, about two miles away in Myers Park.

Building boutique hotels in neighborhoods close to — but not directly in — a city’s urban core is not a new concept. Nimisha says she and Jay see it in their travels to places like Seattle, Austin, Nashville, and Portland.

Such hotels, Nimisha says, are in neighborhoods “that reflect the most pure and authentic aspect of those cities.” Like Plaza Midwood, those areas have a deep sense of place, she adds.

Wintergreen opened The Franklin in 2009 and sold it in 2018 to a private equity group called AJ Capital. Wintergreen operates Hampton Inns in Selma, N.C., and in Maryland, and a Hilton Garden Inn in Virginia.

“When we sold the Franklin, we thought, ‘How can we take these learnings of running a boutique property and building a brand from scratch and apply them to a different market?'” Nimisha says. 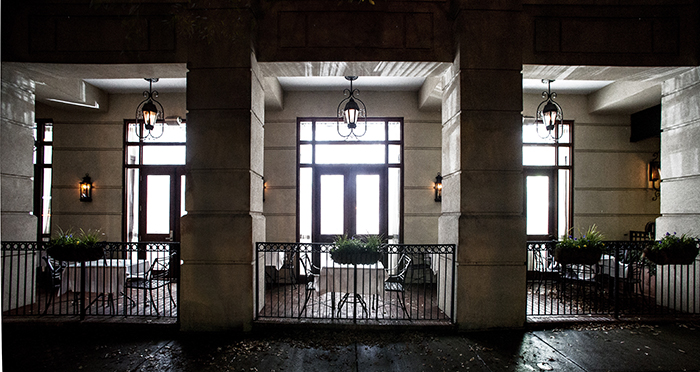 Established local businesses have left the neighborhood as the cost of doing business soars. Tommy’s Pub, the Dairy Queen on Central, and The Penguin are all local favorites that have either relocated or closed.

The tension between old and new has become a drumbeat in Plaza Midwood.

Responding to the community’s apparent disdain for generic multifamily housing, the owners of Moo & Brew a few years ago teased their project with a temporary website, itsnotacondo.com. The neighborhood continues its rally around Thirsty Beaver, a dive bar that endures in spite of the apartment complex built to surround it.

But the biggest changes are still to come.

Up the street from the Beaver, Crosland Southeast is under contract to buy Central Square. That’s the 12-acre property in the heart of the neighborhood that’s home to Yama Izakaya and Bistro La Bon. Crosland Southeast is also buying Midwood Corners, the shopping center that has Rita’s and Akahana Asian Bistro. Nearby, Aston Properties bought the old Dairy Queen spot at Central and Pecan avenues in 2018. Eventually, the Gold Line streetcar will run down Central and straight to the new Eastland development, a few miles to the east. 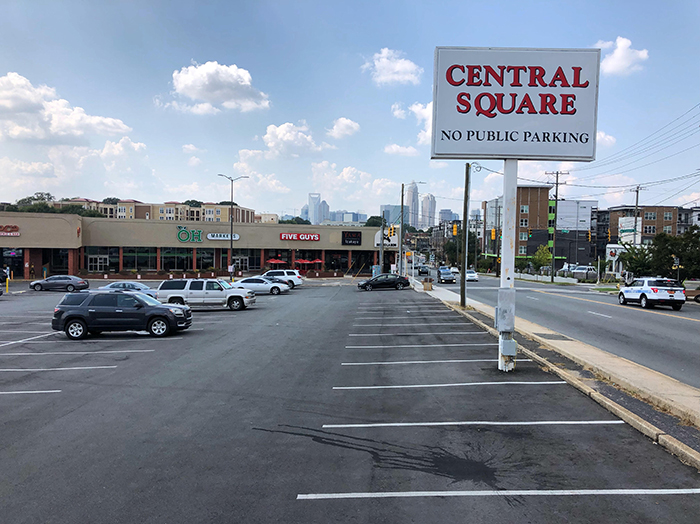 As new investment pours in, residents worry it’ll hurt local small businesses. Wintergreen is trying to be cognizant of that, says Jay Patel.

“This larger theme of gentrification is not lost on us,” Patel says.

Clifton Castello, president of the Plaza Midwood Merchants Association, says that the Patels’ approach, engaging the community early on, is encouraging.

“Jay and Wintergreen are seeking to put something there that fits in Plaza Midwood. That makes us optimistic that their construction will be in line with what we need here,” Castello says.

He likes the fact that Wintergreen has roots in North Carolina. Actually, the Patels’ father and uncles first came to Charlotte when they immigrated to the U.S. They worked at Duke Energy as engineers in the late 1970s before moving to other parts of the state.

The Franklin is in the heart of Chapel Hill, a quick walk to UNC’s campus. The upscale hotel has event space large enough to host a wedding, and other popular amenities like a ground-level cocktail bar. (Under new ownership, the hotel is in the midst of renovation and will reopen this spring as Graduate Chapel Hill.)

“We’re looking for any construction that takes place here to be something that only adds to the character of our area,” Castello says. 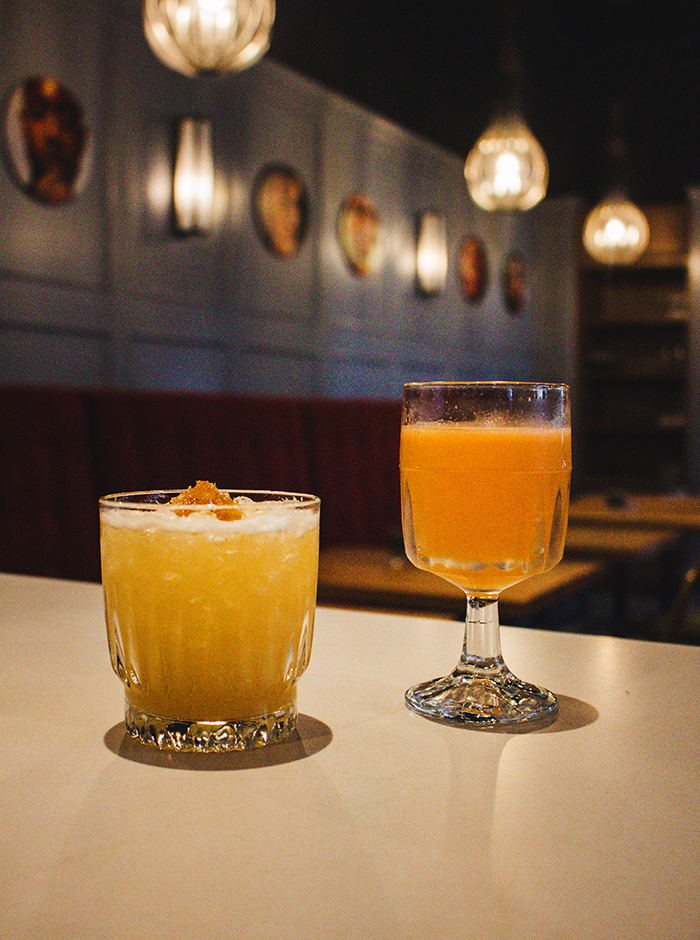 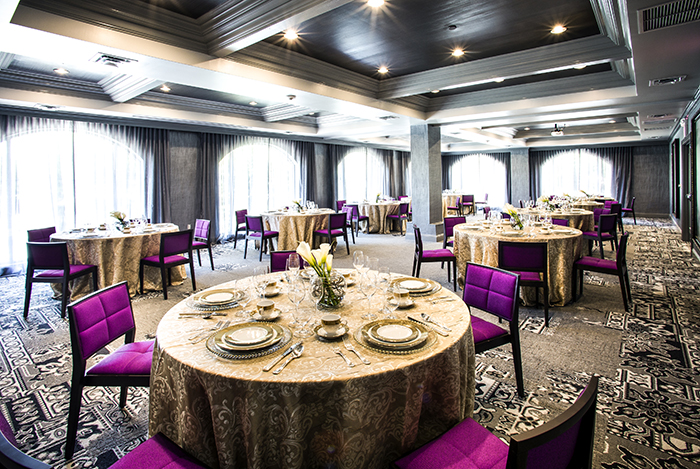 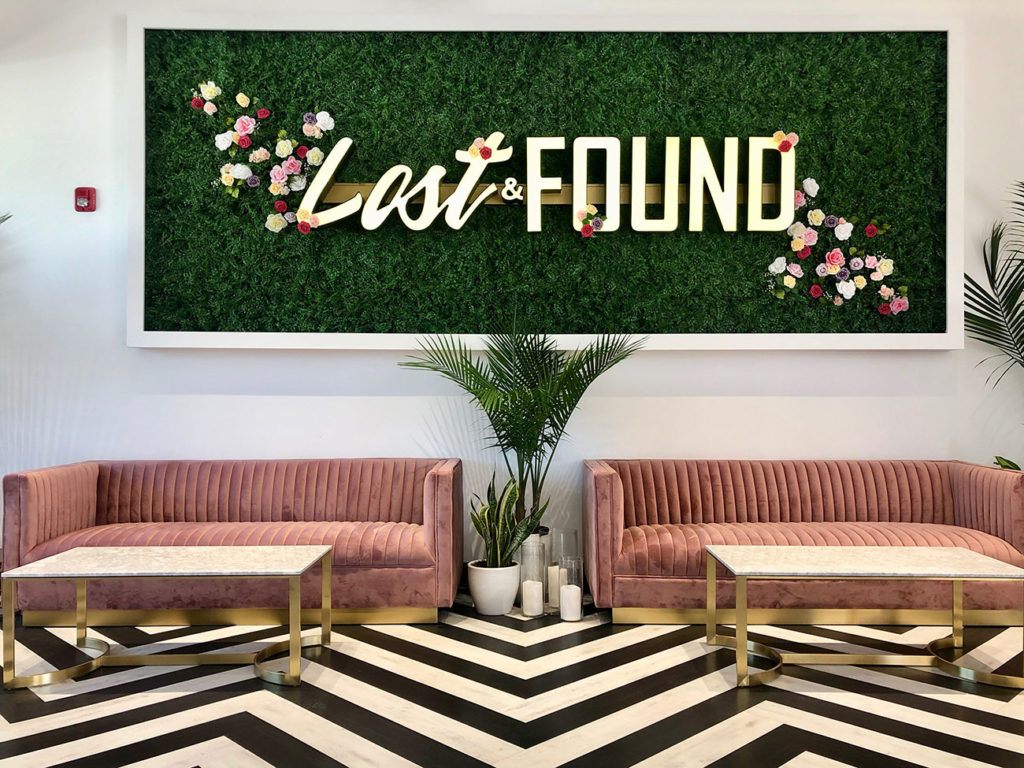 Weekday Planner: 12 cool things to do this week, including piano bar karaoke