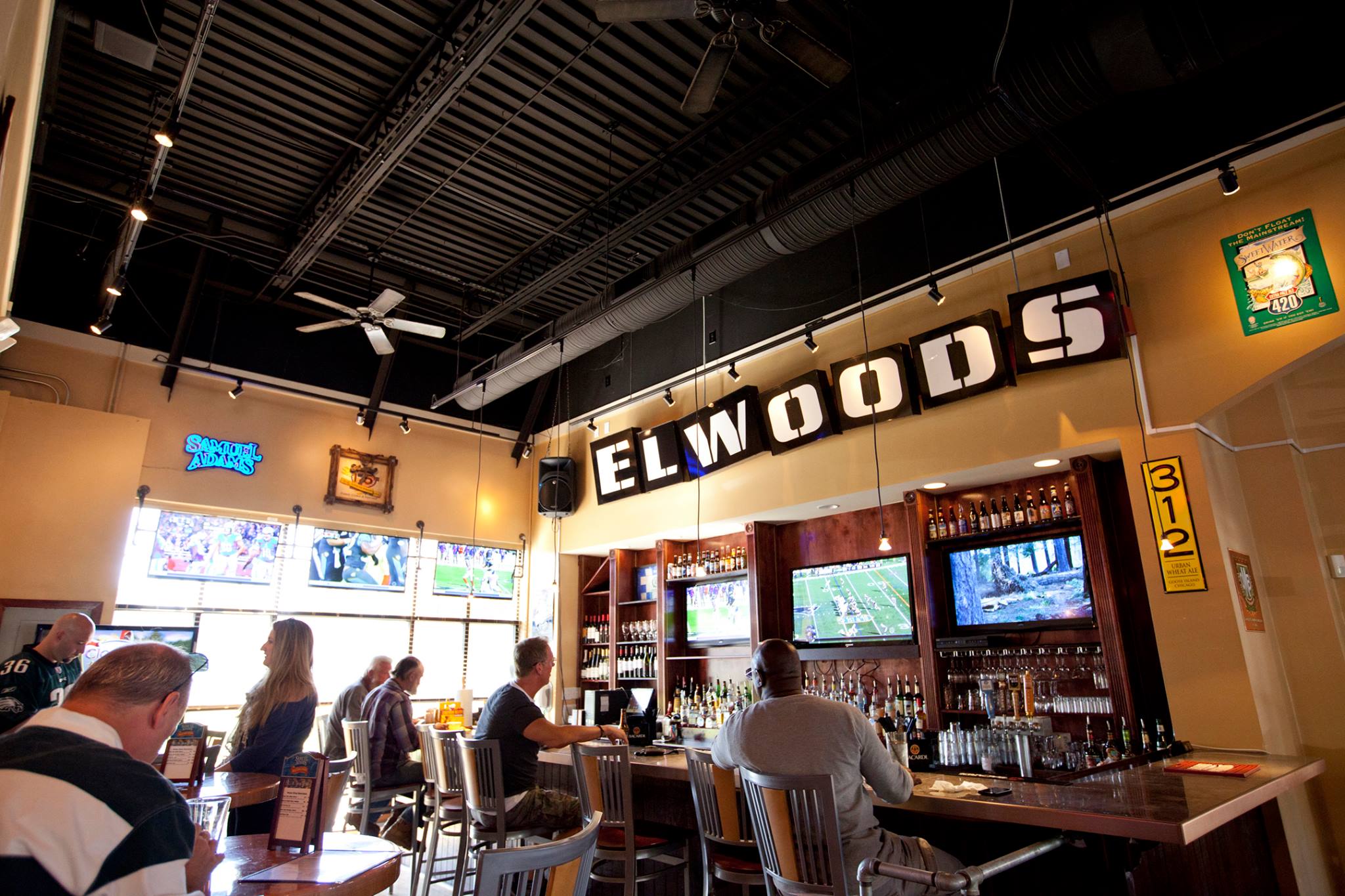 Elwoods Barbecue & Burger Bar, tucked about a mile north of the state line in Ballantyne, closed last week with little notice. Both the retail location and the catering business have stopped operations. There’s been some activity around finding a buyer for the business, but nothing has moved on this.

The main problem? Lack of business, I’m told. But the real issue could be the booming barbecue scene in Ballantyne. Elwoods debuted in the Hunter’s Crossing Shopping Center (other notable tenants: Moonberries Yogurt, Dunkin/Baskin Robbins, Harris Teeter) in 2009 but has been under the current ownership since only 2013. They boasted locally sourced ingredients and fresh-prepared food. The ‘cue, by all accounts, was good.

I touched base with CNL Commercial Real Estate to see what they knew since they do leasing for the shopping center. They had previously discussed future plans with owner Jeremy Johnson but were still in the dark as of Tuesday evening about what would happen next with the 3,500-square-foot space.

Maybe this means that barbecue has reached the saturation point in the Ballantyne area – or at least that it’s maintaining that kind of restaurant will be challenging unless you have an ideal location. Midwood Smokehouse opened at Johnston and Community House roads in May and has been well-regarded. Dickey’s Barbecue Pit opened on Ballantyne Commons Parkway in late 2013. Shane’s Rib Shack is immediately over the border in Indian Land and is only three years old. 521 BBQ is only a few miles down the road and has become something of an institution.

And don’t sleep on Smoke Modern Barbeque, which is coming to StoneCrest and operated by top-notch Charlotte restauranteur Dennis Thompson (of Firebirds Wood Fired Grill fame). Mini-scoop: The restaurant is doing staff training this week and will open to the public Monday. 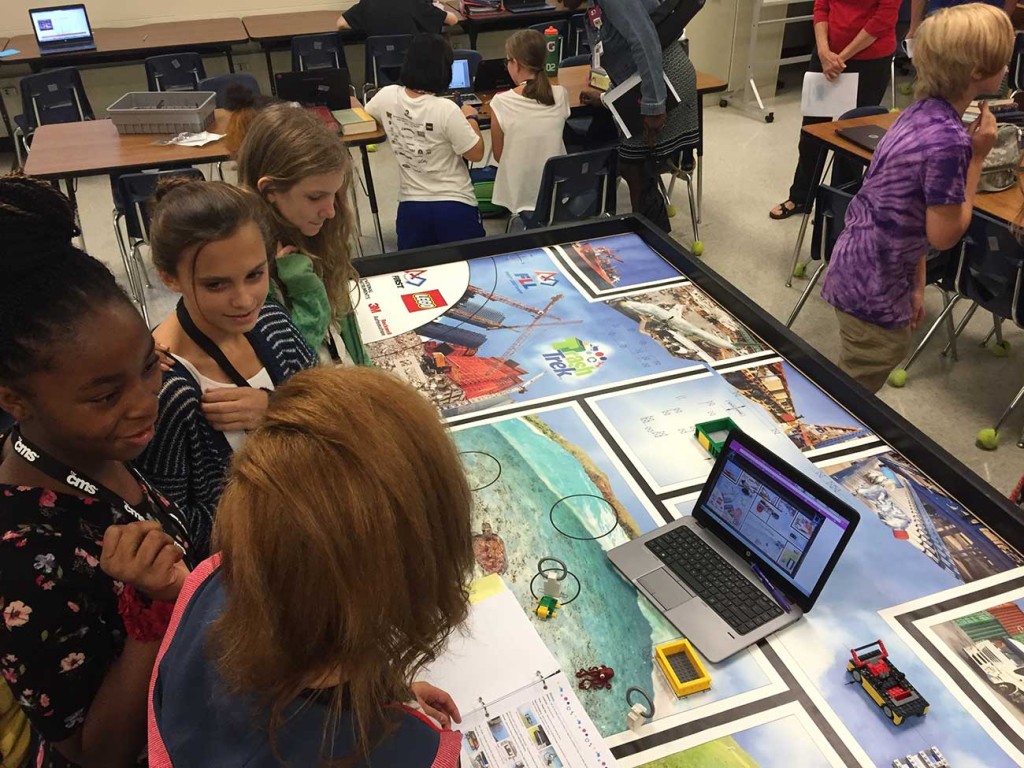