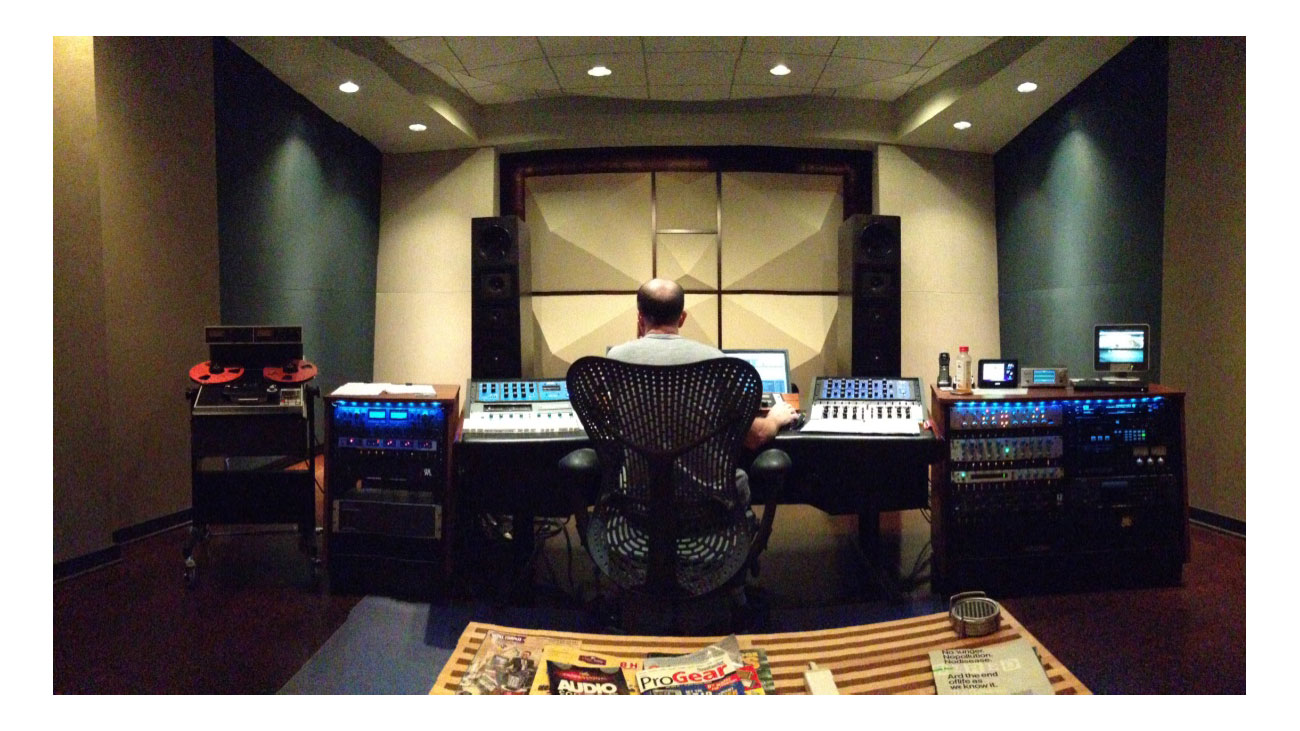 The music world has changed since Dave Harris founded Studio B Mastering in 1990. Harris, owner and chief mastering engineer of the Plaza Midwood studio, has been able to see that change first-hand.

The days of major labels with massive rosters are over, and many independent artists are doing well for themselves. Artists used to tour to promote their records, and now, for many of them, the opposite happens. In a changing music landscape, Harris has been able to continue doing what he does best. Mastering is not recording or mixing. Mastering is preparing recorded audio for public consumption, whether that is in a digital format, on a CD, or sometimes, even nowadays, on a vinyl record. It’s about tying songs together for an album, playing with relative volumes, song spacing and fades, and most importantly, Harris says, listening to the lyrics and knowing how a song should be colored and experienced. “I figured out early on what I was good at, and it’s better to be good at one thing than to try to do too much,” Harris said. Harris estimates that during his 25-year career, he’s mastered over 4,000 full-length albums, along with thousands of singles and EP’s. While there are more digital tools now than there were even a decade ago, Harris still uses analog outboard gear. “It’s important to be familiar with the equipment, and that my fingers know where everything is. That way I can react to the music, not overthink it, and feel the music.” Harris says. “It’s like writing a song, it has to come to me.”


Harris’ feel has resulted in artists of all genres, everything from rock or blues or americana to gospel or punk, coming to the Louise Avenue studio. He’s worked on projects small and large, local and national, projects that sell 30 to 40 albums and projects that sell 300,000 to 400,000. He’s worked with Chatham County Line, Southern Culture on the Skids, John P. Kee, Tift Merritt and ANTiSEEN, just to name a few. Gospel music, especially lately, has been big for Harris. This year alone, Harris’ clients have been all over the Billboard Gospel charts. “Worth,” the single from Anthony Brown & group therAPy, peaked at No. 1 and has spent 22 weeks on the charts.

Harris stresses time and time again that an artist doesn’t need to go to LA or New York for world-class mastering. Musicians from all over the US come to Studio B looking for his expertise. Harris is here in Charlotte because it’s always worked, both personally and economically. It’s an attractive city for him, and he hopes, more artists.

“My job here is to help improve the Carolinas’ music scene,” Harris says. “People should have great-sounding records, and we can do it all in North Carolina.” 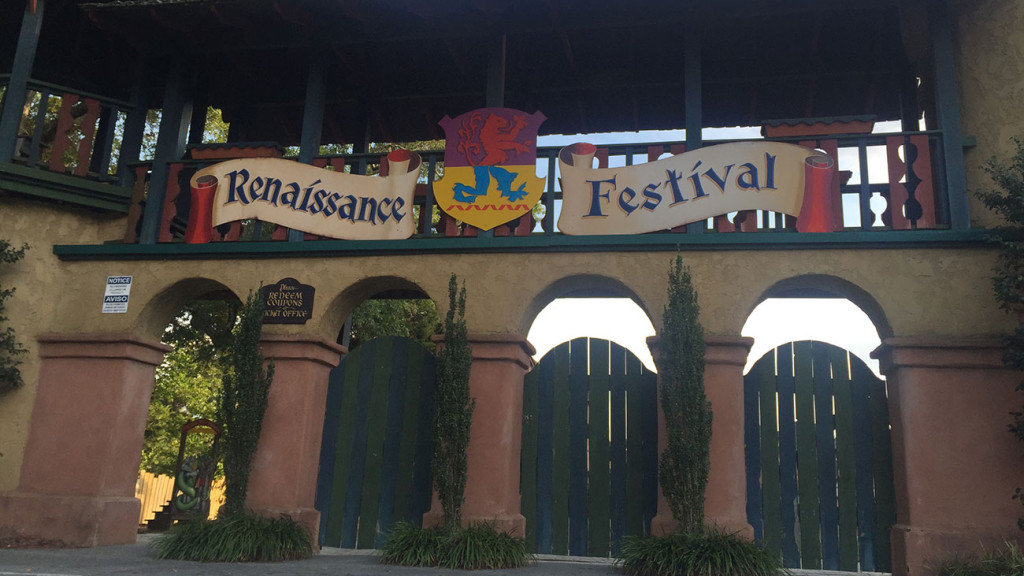 12 tips for making it through the Carolina Renaissance Festival like a boss (er…King).