Two hours south of Charlotte on a recent Saturday, about 300 teenagers line up inside a shopping mall, waiting for the famous young people they watch every day on their smartphones.

Max Dressler, a 17-year-old Charlotte native, is one of those famous people. He has more than four million followers on the app TikTok.

The high-pitched screams start to fill the Anderson Mall as soon as the crowd spots him. Max gallops past the line, slapping outstretched hands on his way to the front. A security guard sprints behind him to keep up.

As I watch a video of the event on my phone a couple weeks later, I have to turn my volume down because the wails of teen girls are piercing.

Max was startled that day, too. “Leading up to it, I was telling friends and family and everybody that I was going to be totally weirded out and scared and nervous for the first 30 minutes. But then once I got used to it, I’d be fine.

He remembers shaking in the beginning. But after two-and-a-half hours of his routine — hug, picture, and repeat — he was used to it. 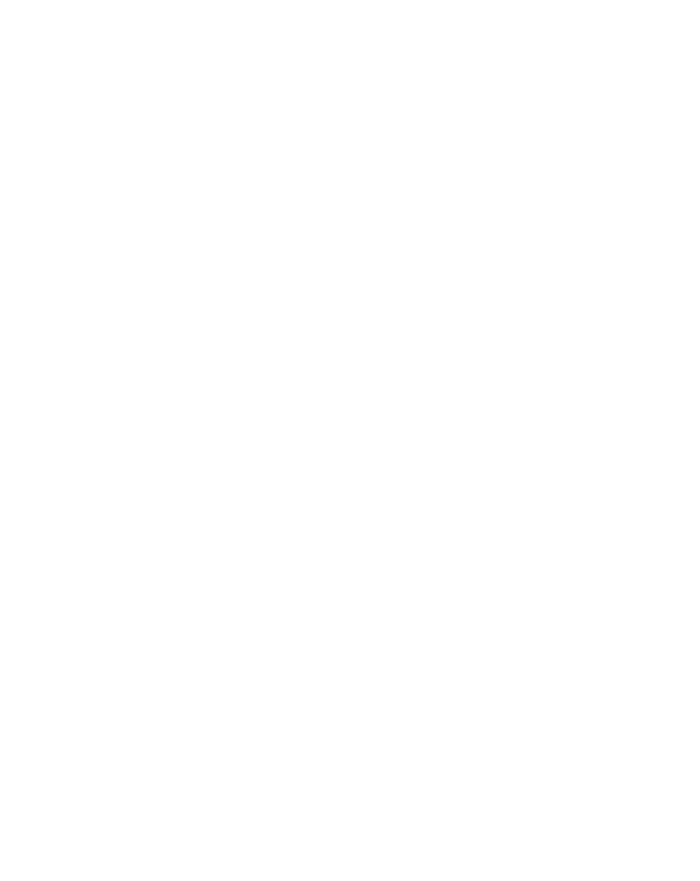 A senior at The Fletcher School in Matthews, he’s had a smartphone for five years. His first social media account was Instagram. Over summer break last year, his friends told him to download TikTok, but he resisted for a month. “I just didn’t see a point,” he says, “but then I was like ‘OK, maybe it’s actually fun.’”

Max started like most people do, with only a few followers. Seven months later, he has 4.1 million. The story of how he accumulated an audience that’s five times the population of the city of Charlotte is equal parts luck, skill, and a dash of good looks.

“You’re cute and you’re funny, and that’s what gets you famous on TikTok,” a friend from the app told him a few months ago.

In September, Max posted a 10-second video of him showing off his long tongue, and it went viral. Or at least what he considered viral at the time — nearly 800,000 likes.

Then on December 13, he posted two videos and received more than 45 million plays and 7.7 million likes combined. One was a reaction to another user’s post in which a very sarcastic Max acts out an argument in a playground. The other was a comedy skit about the kind of dad he’d be in 2046 at his son’s talent show.

That’s when he realized he could make money off of TikTok.

The short videos that led to his rise have mostly been filmed and “edited” in his computer room on the second floor of his parents’ house in South End.

I put “edited” in quotes because much of what Max posts is recorded in a single, unscripted take.

When Max shows me his room, I flip the light switch on to see the space better, but he quickly stops me and instead turns on the LED lights that line the walls like crown molding for a rave.

The room is mostly empty — more space for dancing — except for the two computer screens and collection of spotlights on his desk in the corner. On the opposite wall there’s a patch of paint that’s a different shade of gray than the rest of the wall. Hanging from the ceiling is a short chain, a leftover part from the chair that once hung there.

For a while, Max used the chain as a prop in his videos, swinging from it and scaling the wall like it’s a rock climbing gym. One day, he was in a hurry and went to jump on the chain as he always does, but his foot went through the drywall and into the bathroom on the other side. “I pulled my foot out and stood there for a second and realized what happened,” he says, simultaneously smiling and shaking his head. “And my first instinct was to see if I got it on video.”

His father, Jon Dressler — for Charlotte food lovers, yes, that’s Jon Dressler who owns several of Charlotte’s top restaurants — hired someone to repair the wall and charged Max $120. It was a small expense compared to the 6.6 million views he got for documenting his misadventures.

Between comedy, dancing, and reaction videos, Max’s TikTok genre is hard to pinpoint — in his words, “random stuff.”

For example, one night after he got home from school, Max propped his phone up on the living room couch, set it on slow motion video, and then hurled his body at the camera. When he posted it, he set the video to “Breaking Free” from High School Musical.

“I post really whatever I make for the most part,” he says. “If I think it’s funny … I just post it.”

Max Dressler records most of his TikTok videos in his computer room in his family’s South End home.

He was on winter break when his TikTok account really exploded, thanks to those two videos on December 13. With the time off from school, “I would go live all the time,” he says. “I think over seven days I got like $2,500.”

“Going live” is common for influencers on TikTok. They can host a livestream on the app and collect donations for the content they produce and give followers back a little something in return. It works similar to fundraising platforms like Kickstarter. For example, a $5 donation meant Max would follow that person back on TikTok. The big ticket item was $50, and he would add you on Snapchat, another social media app that’s more personal and “exclusive,” he says.

Max’s parents, Jon and Kim Dressler of Rare Roots Hospitality (Dressler’s, Dogwood, The Porter’s House, Fin & Fino), helped him incorporate and get a tax ID. The Plaid Penguin, a local branding agency, helped the teen with a logo — a geometric rabbit, a nod to his family nickname “rabbit,” because of his high energy level.

About a week in, Max’s business model encountered a bump. TikTok changed its terms and conditions to prevent users under the age of 18 from collecting or purchasing monetary gifts.

“There was a two-week period where I was just making videos and just blowing up, and there was nothing coming out of it,” says Max, who turns 18 in April and has a mostly preteen and teen audience. “Then I got a DM (direct message) one day from some random person.”

For someone who posts two to three videos a day and has zero upfront costs, the potential cash flow is significant.

And that’s not counting the merchandise he’s selling on the side. After including the phrase “I didn’t ask” in many videos, Max was called the “CEO of I didn’t ask” in a viral comment. He turned the catchphrase into branded hoodies, and so far, he’s sold 560 for $45 each.

Mark Cuban, the owner of the Dallas Mavericks and a “Shark” on Shark Tank, posted a video wearing one of the hoodies on his TikTok account as he danced with his daughter, Alexis, a friend of Max’s.

“I didn’t think I would ever meet Mark Cuban through TikTok,” Max says.

He’s also getting paid for an upcoming 30-city meet-and-greet tour he’s going on with other influencers this summer. Tickets for the Charlotte stop on July 15 cost up to $125 each.

When I ask Max how many hours a day he spends on TikTok, he’s not sure so he pulls his iPhone out of his sweatpants pocket and opens the screen time app.

“17 hours in seven days,” he says after scrolling through his phone for a minute.

For the profits he’s turning, two-and-a-half hours a day is nothing. Then he adds up his other two primary social media apps, Snapchat and Instagram — another 36 hours for a grand total of 53 hours a week. And that doesn’t include TV or computer games or any other smartphone app he used.

Kim, who’s been sitting on the other side of the room packaging merchandise to be shipped, jumps into the conversation at this point: “Hmm, let’s see. How much does that mean you’re sleeping?”

Max fishes for an explanation, “Welllll, that was last week though, and I wasn’t in school for some days. I think.”

Overall, Max’s day-to-day life hasn’t changed much since his TikTok account gained millions of followers. When he’s not at school or on the internet, he hangs out with friends or plays soccer or flag football.

“The way that I see it is like I’m still a normal kid,” he says. “I still do chores. Sometimes I don’t do chores, but that’s part of being a teenager is not doing your chores. I still fail tests and miss homework and get in arguments.

“People view these social media influencers as like celebrities. … I just, I personally don’t see it like that.”