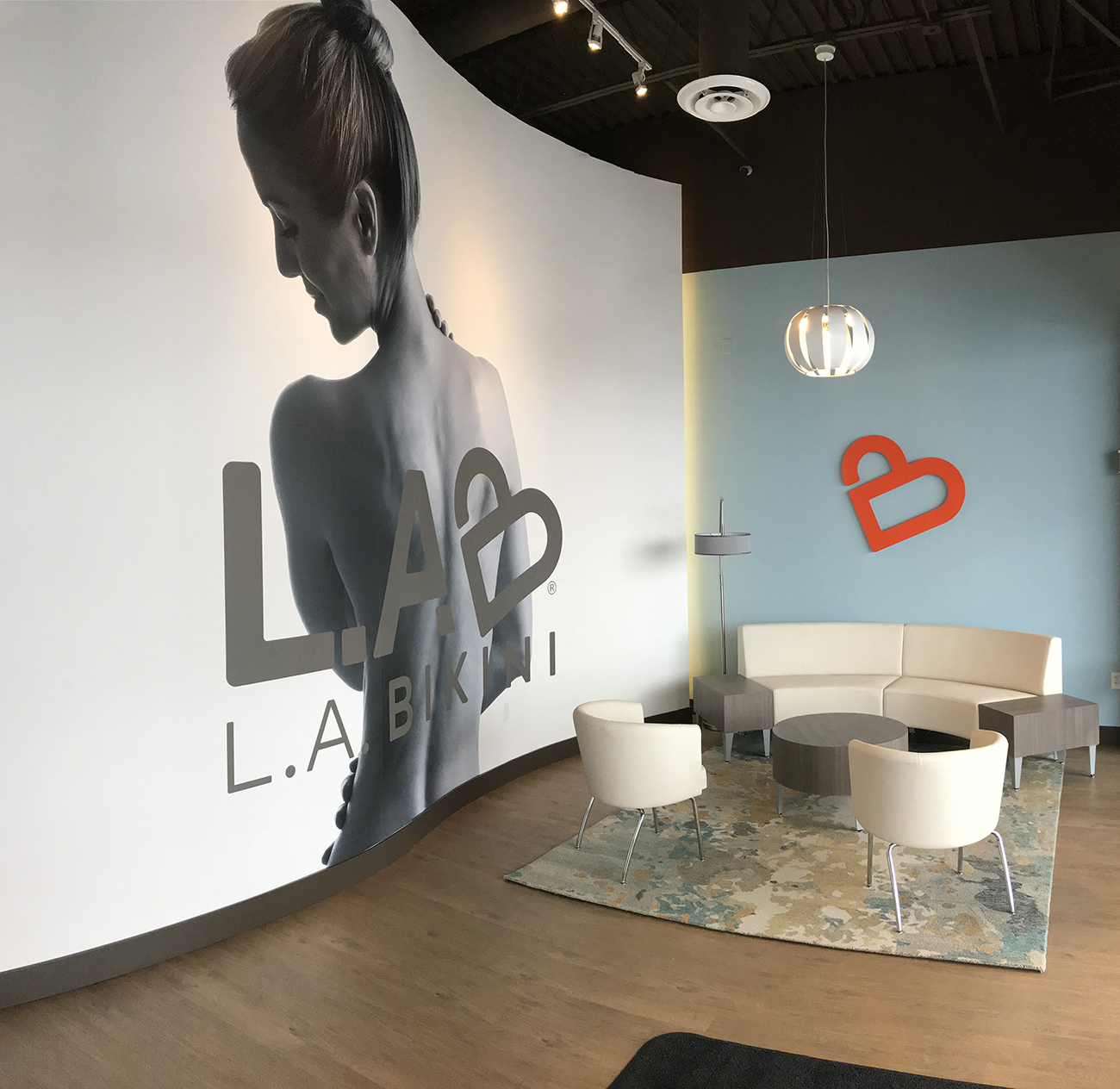 L.A. Bikini has arrived in North Carolina, opening studios on Woodlawn Road (in the Total Wine shopping center) and in the Arboretum.

The company has locations around the country, but these mark the brand’s entry into our state.

Though it’s called L.A. Bikini, the studio removes hair from basically any body part you can think of, using a technique called “sugaring.”

How it works: Sugaring requires forming a paste made of sugar, lemon, and water, which then adheres directly to the hair for removal, explains Areriana Herring, a sugarist at L.A. Bikini’s SouthPark location. It’s an entirely different hair removal experience from the waxing or threading many people are used to, she says.

Sugaring requires only five to seven days of hair growth, so those that are hair-conscious can come in every two weeks for a service — as opposed to waxing, which is more like every three to four weeks.

Another bonus, Herring says, is that the sugar paste sticks right to hair and not to the surrounding skin, so there’s less tugging and irritation. This makes it appealing for those with sensitive skin.

Anastasia Dellinger, the company’s COO, says that they’re still trying to educate people about the differences between waxing and sugaring. “One lady was like, ‘I was preparing for the rip and then I looked down and realized she had already removed some hair and I didn’t even know.'”

Dellinger says clients are usually less red after being sugared, too. So say goodbye to those telltale red brows.

And in case you were curious, yes, L.A. Bikini does provide sugaring services for men, too. Hey, it’s almost pool season again.

The pricing: L.A. Bikini lets first-time visitors try a free lip, brow, underarm, or basic bikini. From there, you can choose to pay a drop-in rate each time or purchase a membership (they have two membership tiers to choose from). The membership requires a monthly fee upfront, but allows you to pay a lower rate on individual services and gets you discounts on products. Pricing of popular services include: 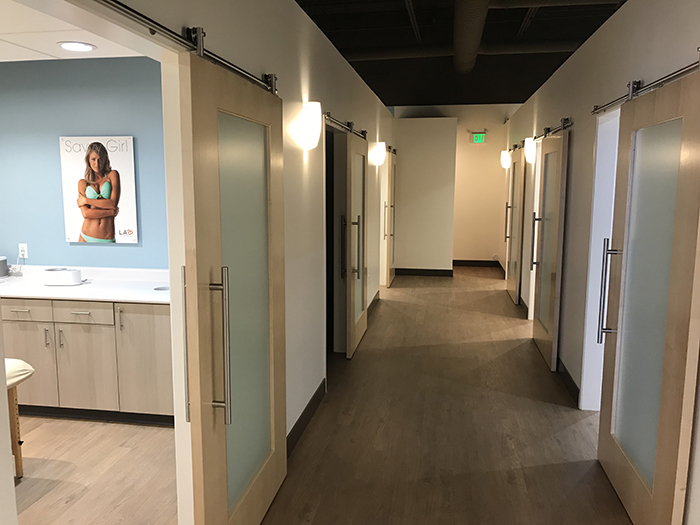 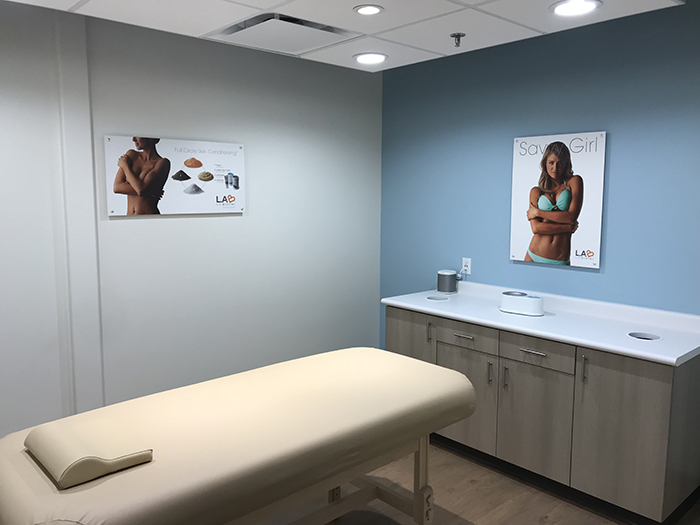 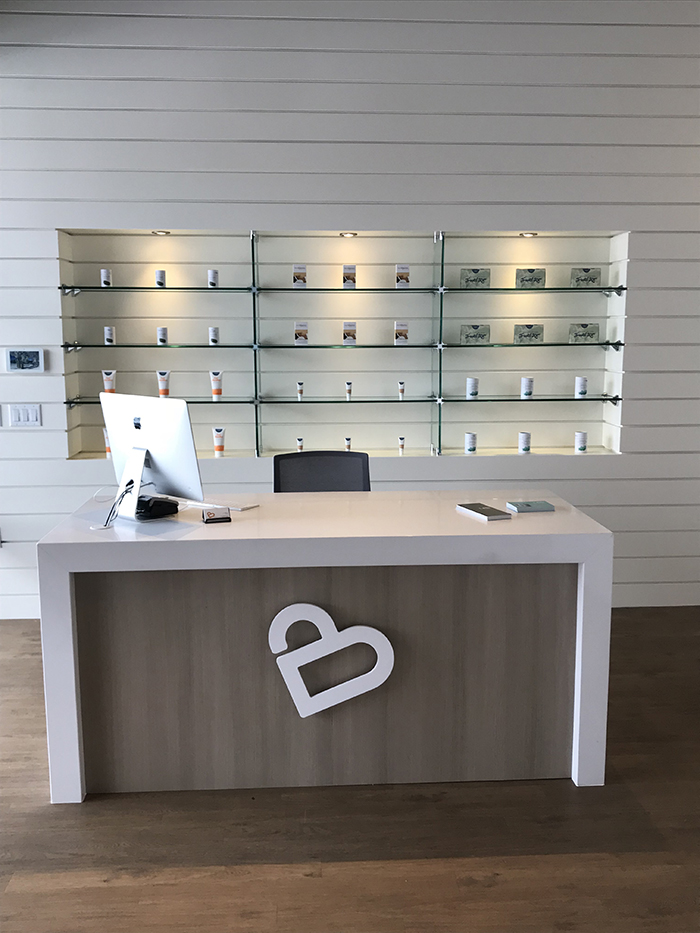