Hook Shot Charlie is spreading hope throughout Charlotte. If you want some of it, just try The Hook

He’ll keep shooting until he makes one, then until he misses one, and then …

Over and over and over. Around the gym, heads start turning. Balls stop bouncing. Kids start hollering and moving closer.

Hook Shot Charlie is on. He spins the ball on his finger, down his arm and across his back, and lets another one fly.

There’s something about the sound of a basketball going through a hoop that invites others to join in. But when that sound comes at the other end of a rainbow from half-court, the response is kind of like what happens when “Cha Cha Slide” comes on at a wedding. They all join in.

Soon the whole floor is hopping with The Hook.

Charlotte’s issues are visible just outside the YMCA’s doors. Apartments are popping up near the gym, on land once occupied by lovable music venues or family businesses. Parking’s gotten worse. Old-timers worry about preserving the neighborhood’s artsy character. Old-old-timers still tell stories of when this was a mill village. A block away, the city’s highest-profile homicide of 2019, the shooting of Scott Brooks of Brooks’ Sandwich House, shattered any sense of safety in the neighborhood.

But in here, with Hook Shot Charlie leading the dance, you’re reminded how smiles and kindness can rule the world.

“People just want to be a part of something that’s good,” Charlie tells me as basketballs fly. “Look, when people do a hook shot, the corner of their mouth turns up. There’s something that connects the arm to the mouth.”

He’s been coming here for a dozen or so years to fire up these shots from the free-throw line, then the three-point line, then half-court. When he makes a bunch, kids want to know how he does it. They want to know what grip he uses, or when his eyes catch the basket. They ask how he makes so many.

They want to know how. Few people, though, ever ask why.

Why is he here? And why would anybody in their 60s become great at something like this?

Hook Shot Charlie helped paint a couple of the faces on the mural at the Johnston YMCA.

Hook Shot Charlie was once a boy named Phillip Currence. His family thought he looked like his uncle Charlie, so they called him that.

Charlie graduated from high school in Gaston County and went off to Wingate College, back in the 1970s when it was a two-year school. He was one of only a few black men on campus. He didn’t drink. Didn’t smoke. Just played basketball.

The game became elusive after graduation. He worked in mergers and acquisitions for First Union. He and his wife started a family in the early 1980s. Four kids came: Boy, girl, boy, girl. They lived in north Charlotte, in a neighborhood called Newell that used to be the country but now is very much in the city.

He worked all week, made a mighty fine suburban lawn on Saturdays. On Sundays, he shot basketball to clear his mind.

One summer, he gave his kids a project: Move dirt.

They slumped their shoulders and piled the wheelbarrows high, then dumped the dirt in a designated spot 50 feet away. Pile, dump. Pile, dump. After a few hundred trips, they asked him why — why were they spending their summer hauling one bit of earth to another?

“It builds character,” he told them.

One day he told them to stop. They’d done enough. Then he had all that dirt flattened and smoothed, and he built a playground for them on the platform they’d made.

Around 2006, though, something broke in their family. He and his wife weren’t getting along anymore. They weren’t talking. One weekend while their oldest was off at college, they sat the other three down on a Saturday. Jeremy remembers it well — he was 16 and had his SATs that day. He sat with his two sisters and listened to his parents tell them that their marriage was over. Mom would move into an apartment, and Dad would stay in the home.

They all spent the next few years in a daze.

Charlie felt aimless. First Union had become Wachovia. Each time the company snatched up another smaller bank in his two decades there, he helped make the transition happen. He’d change the letter heads and forms. He’d go into branches and make sure the signs were swapped out. If it’s this easy to change the identity of a building, Charlie would think, to take it from one bank to another bank, maybe he could change his own.

One Thursday in November 2007, after 23 years with the company, as the global economy was on the brink of collapsing and not long before Wells Fargo bought Wachovia, he quit.

The next day, Friday, he went to the store and bought a Wilson basketball and started shooting again.

A few years later, in 2010, the kids reserved a room at UNC Charlotte and called a family meeting. They let their parents know the things they’d kept silent. That they’d been sad, confused, all the things kids go through during a divorce but hardly ever say. Everyone had a chance to say how the divorced affected them.

Their parents didn’t get back together after that, but on the other side of the unsaid, the family was close again.

“It was just time for us to reconcile,” says Jeremy, a web developer and producer. “We were able to start to rebuild with each other.” 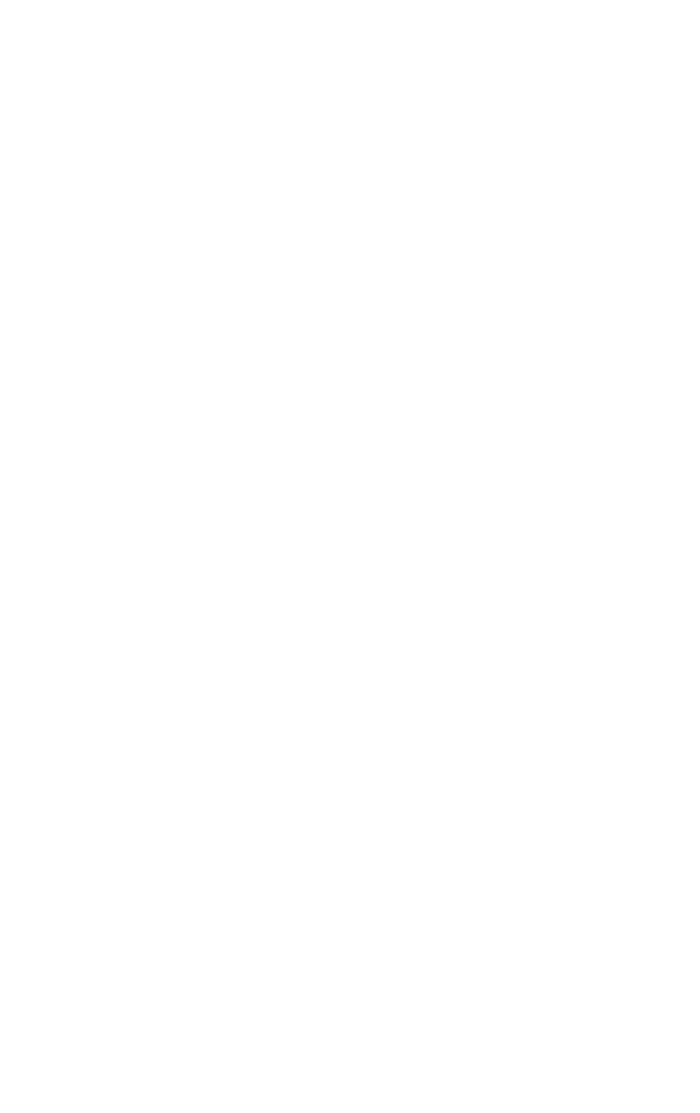 Charlie usually warms up from the three-point line, then moves back to half-court.

For Charlie, hook shots are better than therapy.

He lived off savings for some time. Now he finds work through a temp agency, just to pay bills. He downsized. He lives in Brightwalk off of Statesville Road.

His kids take videos and post them online. They built a website for Hook Shot Charlie, through which people can contact him and book him for events. That’s how I met him.

A couple years ago, my friend Lewis Donald of Sweet Lew’s was serving barbecue at a neighborhood event at St. Paul Baptist Church in Belmont. Inside the gymnasium, while everybody ate, a skinny man with silver hair was making every hook he shot.

“Is he a Globetrotter?” I asked.

Charlie gets around. He’s performed at halftime of high school games and Hornets games. Once, he shot in the Chick-fil-A cow’s costume.

He’s still never had a drink, he says. Never a cigarette, either. Recently he’s found himself drawn to the stories of Mr. Rogers.

“One-four-three,” he says, a reference to how Mr. Rogers kept his weight at exactly 143. Then he holds up his fingers to go along with the number of letters in the words. “I l-o-v-e y-o-u.”

His friends and family want him to find a way to do this full-time. Harry Workman, a former associate vice president at Wingate, met Charlie a few years ago when Wingate was starting an African-American alumni group.

Workman hopes to see Charlie’s skills turned into a nonprofit — a hook shot ministry, of sorts.

“It’s magic,” Workman says. “And maybe you can’t bottle it. It may be that he’s an artist more than a business. He’s the Van Gogh of the court. And he can paint the story over and over and over again from mid-court.”

Whatever happens, Charlie doesn’t want it to feel like work. That’s not how it started. He would never want to lose what’s pure about it.

Like when people send him pictures of themselves holding a hook pose, as if they’ve just released the ball. He keeps a video montage of folks doing that, one after the other, telling him how much they love the shot, and him.

Charlie hopes it spreads, hopes to be tagged in more posts for The Hook. It’s not a nod to basketball, or athleticism, or even about him going viral. No, in each picture, Charlie sees a person who’s been through something and persevered.

The Hook is more than a pose. It’s a statement of hope.

“It’s not even about the hook shot anymore,” he says. “It’s about uniting people in a way to say we have more in common than we do that’s different.”

In the gym that day with all the kids around, I wonder if we’ll ever leave. Musicians can’t end with missed notes and golfers can’t end on bad swings, but Hook Shot Charlie can’t end on a good note or a bad note. He can’t stop, either way.

Jeremy says his father will “miss ’til he hits, and hit ’til he misses,” and when that’s your mantra, there is no beginning and there is no end, no good and no bad.

There is only next.

Join us: This story is made possible with the help of Agenda Members. If you’d like to support more reporting and storytelling like this, become an Agenda Member.

by Brianna Crane
Most Read
1
The 5 best brewery crawls in Charlotte, ranked
2
See the latest renderings of the proposed 29-mile Silver Line
3
Yes, another new movie is filming in Charlotte
4
41 things to do in Greenville, South Carolina’s foodie town
5
29 cool things to do this spring in Charlotte
Most Recent Open Jobs