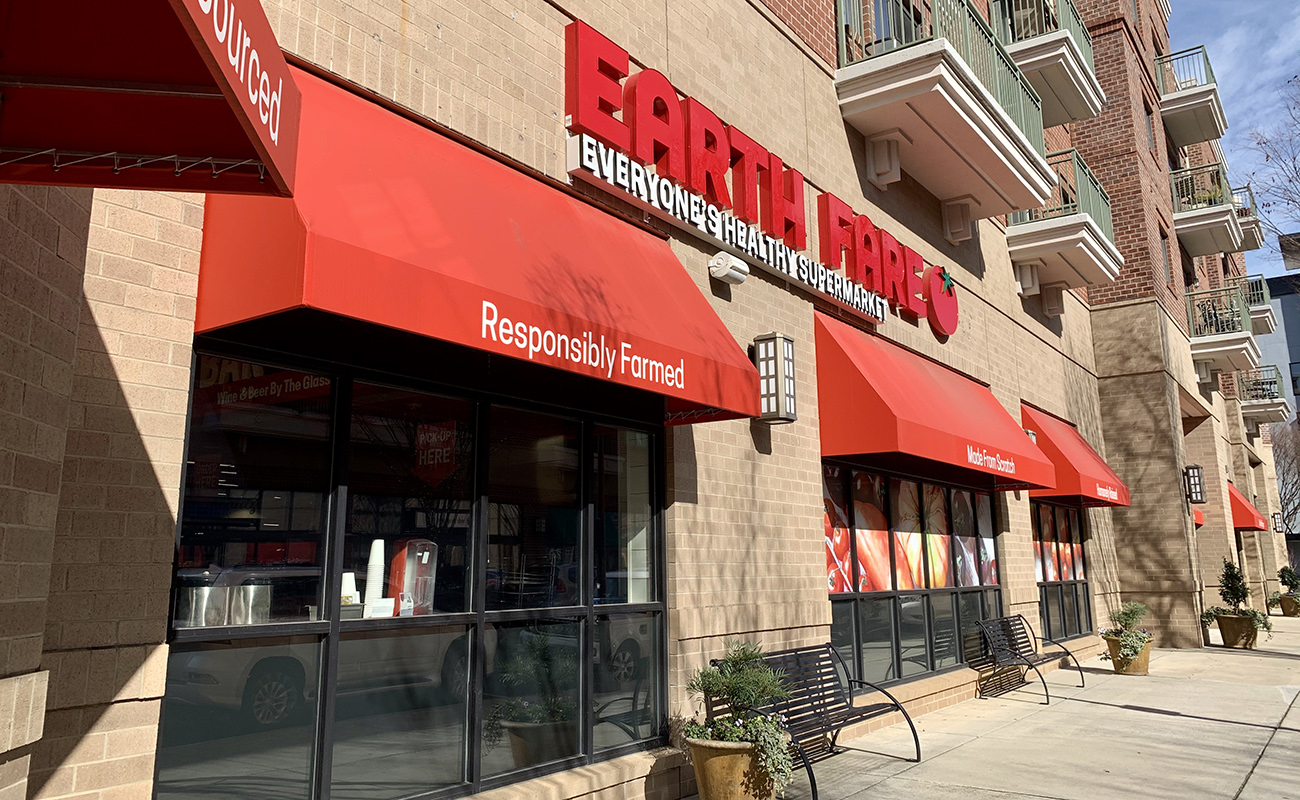 Asheville specialty grocer Earth Fare is going out of business. By the end of February, the chain will close all of its 50 stores, including seven in the Charlotte area.

Earth Fare informed employees of the upcoming closures on Monday morning. On Tuesday, the grocery chain filed for Chapter 11 bankruptcy protection. It listed its liabilities to be in the range of $100 million-$500 million.

In a statement, Earth Fare cited the “continued challenges in the retail industry,” as well as the company’s inability to finance its debt.

“We have made the difficult but necessary decision to commence inventory liquidation sales while we continue to engage in a process to find potential suitors for our stores,” spokeswoman Jennifer Mercer said in the statement.

For many, the decision, which the Wall Street Journal first reported, was unexpected. At the SouthPark store, the news seemed to shock both employees and customers.

One cashier told me she wishes management had provided a heads up. A woman in line said this store is her neighborhood go-to for fresh produce and meats. 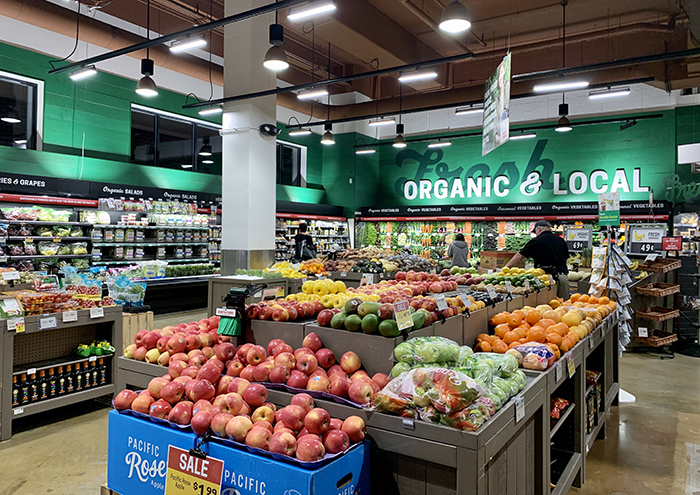 Produce section at the Earth Fare in SouthPark

One reason Earth Fare’s decision was surprising was because the company appeared poised to grow in Charlotte and beyond.

The grocery chain opened a new store in Steele Creek almost exactly one year ago. In October 2018, it opened a location in Fort Mill. The company recently renovated its entire footprint of stores, too.

In an interview last year, CEO Frank Scorpiniti told me that the company was about to embark on a major expansion. It planned to open 50 stores over the next several years, he said, effectively doubling its total store count.

Earth Fare specializes in natural founds free of additives like artificial sweeteners, hormones, preservatives, and trans fats. Its stores include features like bulk nuts and dried fruits, a pizza station, a coffee bar, a bakery, and a prepared meals section.

Earth Fare opened in 1975. It has stores as far north as Michigan, and as far south as Florida. In 2012, New York private equity firm Oak Hill Capital Partners bought an 80 percent stake in the company for $300 million. 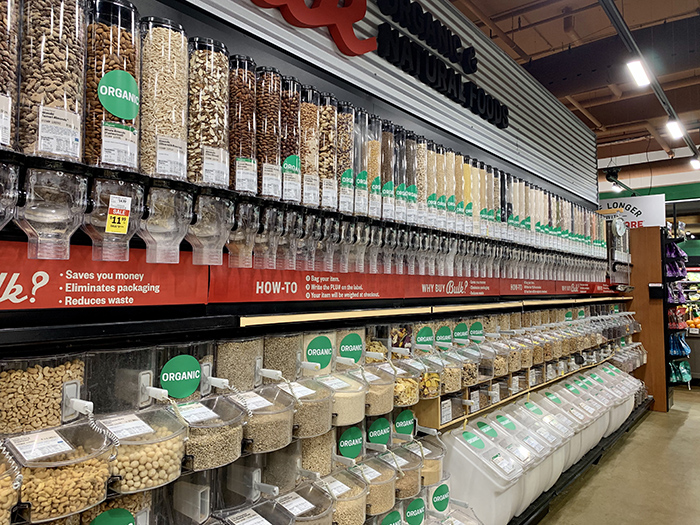 Bulk foods section at the Earth Fare in SouthPark

Earth Fare is the latest of several natural and organic grocers to close in Charlotte.

Earth Fare has faced mounting competition in markets like Charlotte. Natural foods grocer Sprouts opened its first store here in 2018. Whole Foods started lowering prices at its stores after it was bought by Amazon in 2017.

It’s unclear how many Earth Fare employees are losing their jobs as a result of the closures. Mercer did not respond to additional questions about workers. 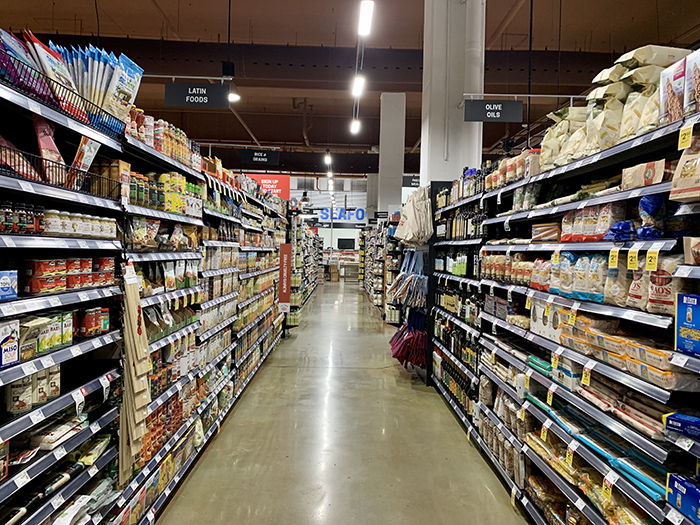 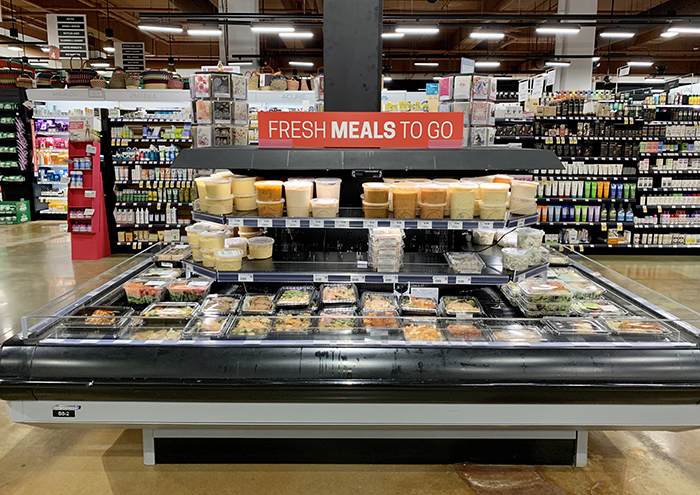 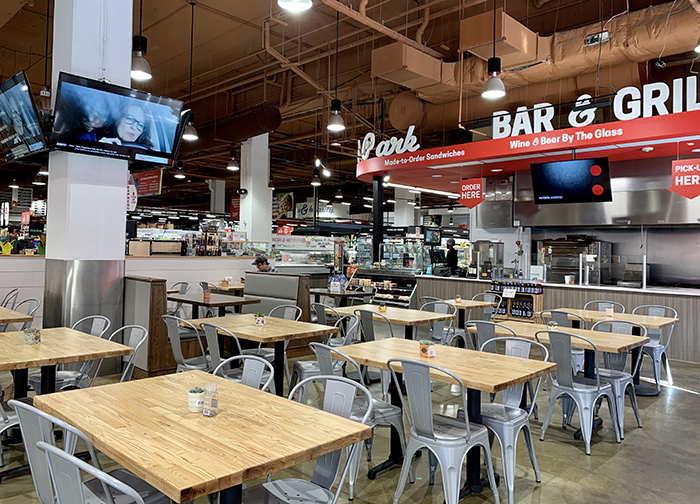 This story was updated to include the company’s bankruptcy filing on February 4. 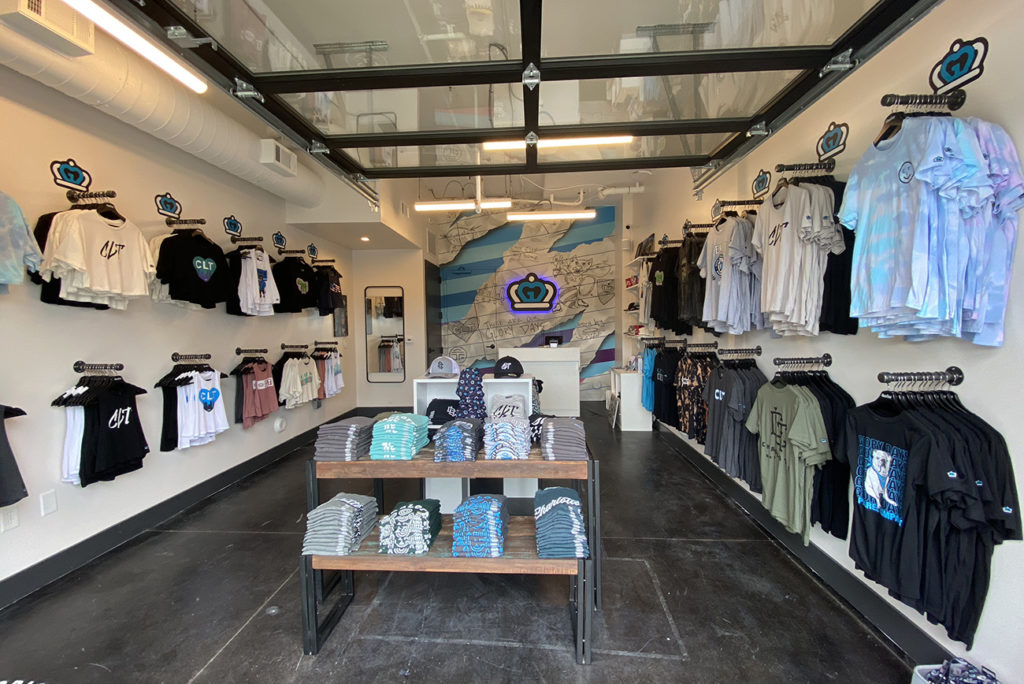