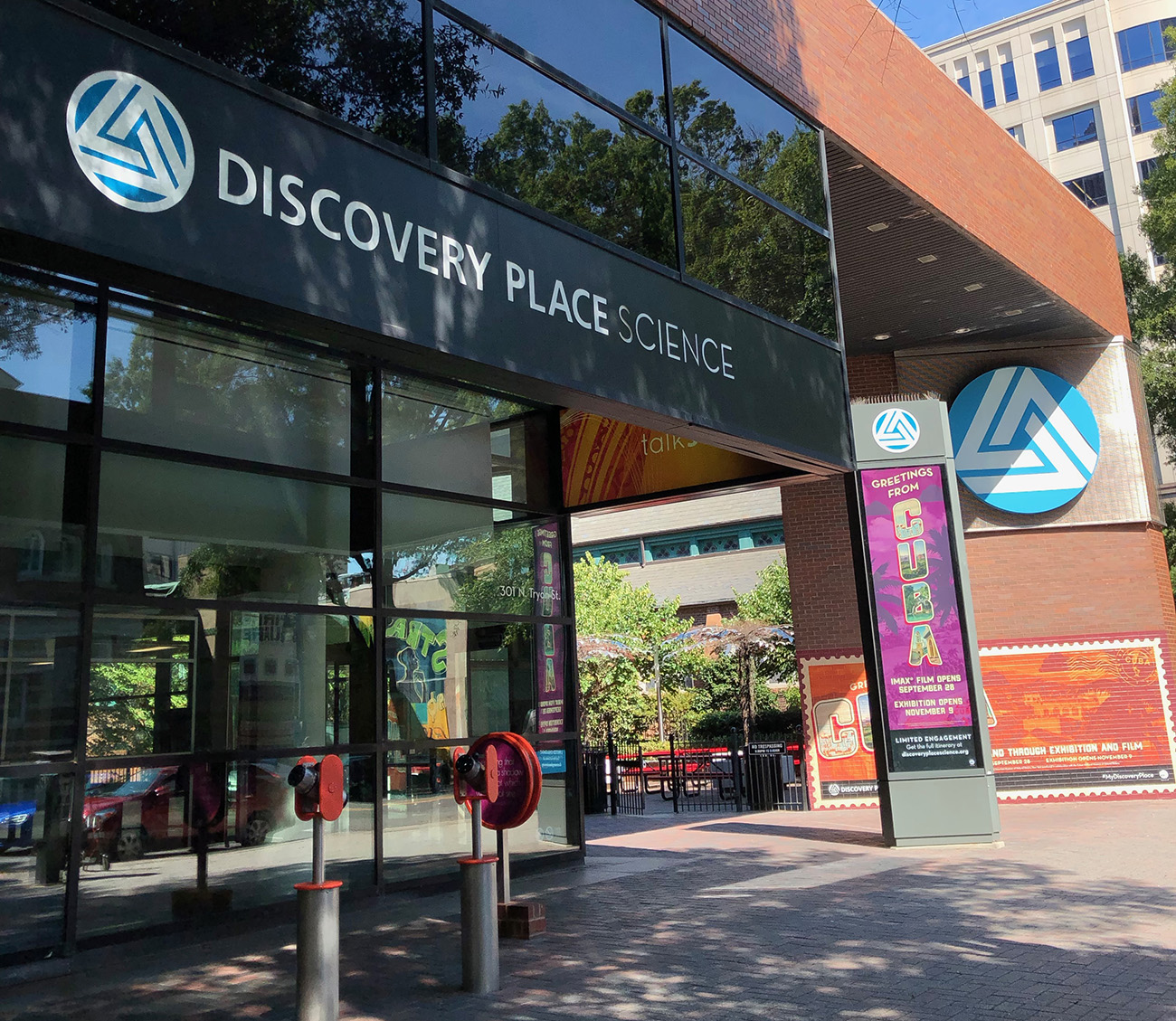 If you dreamed of spending the night in a museum, those dreams were cut short this week.

Earlier this week, the Fire Marshal’s Office in Charlotte informed the Uptown museum that its building occupancy classification does not allow it to hold overnight events at the museum. Kristen Swing, Discovery Place’s director of communications, says the museum tried to come up with a solution, but soon realized there wasn’t enough time.

So far, less than 50 tickets had been sold for the 200 capacity event. Swing says that Discovery Place has already reached out to ticket holders and are processing refunds.

The museum was surprised when it learned it wasn’t allowed to hold sleepovers, Swing says, as it typically hosts a few throughout the year for girl and boy scout troops. 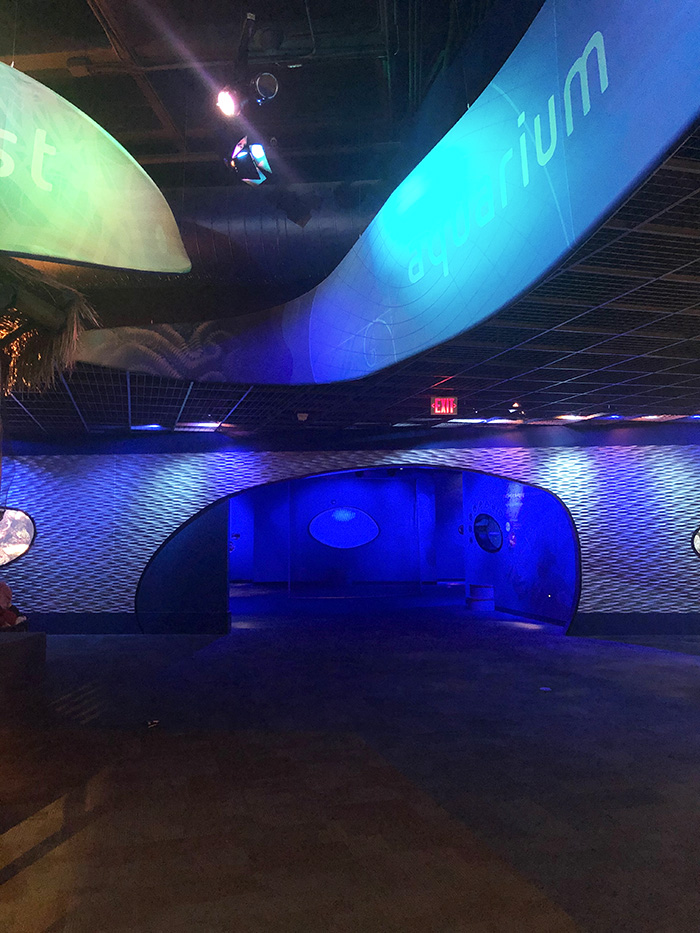 Discovery Place Science planned for the aquarium to be one place where the 200 overnight guests would sleep before the event was cancelled.

There were mixed reactions when Discovery Place Science first announced the adult sleepover, the latest venture for the family-friendly museum to attract a 21+ crowd after-hours.

Its popular Science on the Rocks series, on the third Friday of every month, often sells out its $12-$14 tickets. The sleepover included more activities, plus snacks throughout the event, but some gawked at its $105 price tag. “So $105 for one drink and to sleep on (Discovery Place’s) floor where little kids have thrown up on, sneeze all over and all that…,” one person commented on Facebook.

Other people were excited about the possibility of spending the night in a museum. “It sounds fun! Snack, booze and exploring,” another person commented.

Swing says she hopes to bring back the idea of an overnight in the museum — for adults and for kids — once everything is sorted out with the Fire Marshal. “We want to still be able to do this, but we also want to make sure we’re following the rules,” she says.

Science on the Rocks will be back on Friday, March 20 — just no sleepover this time. 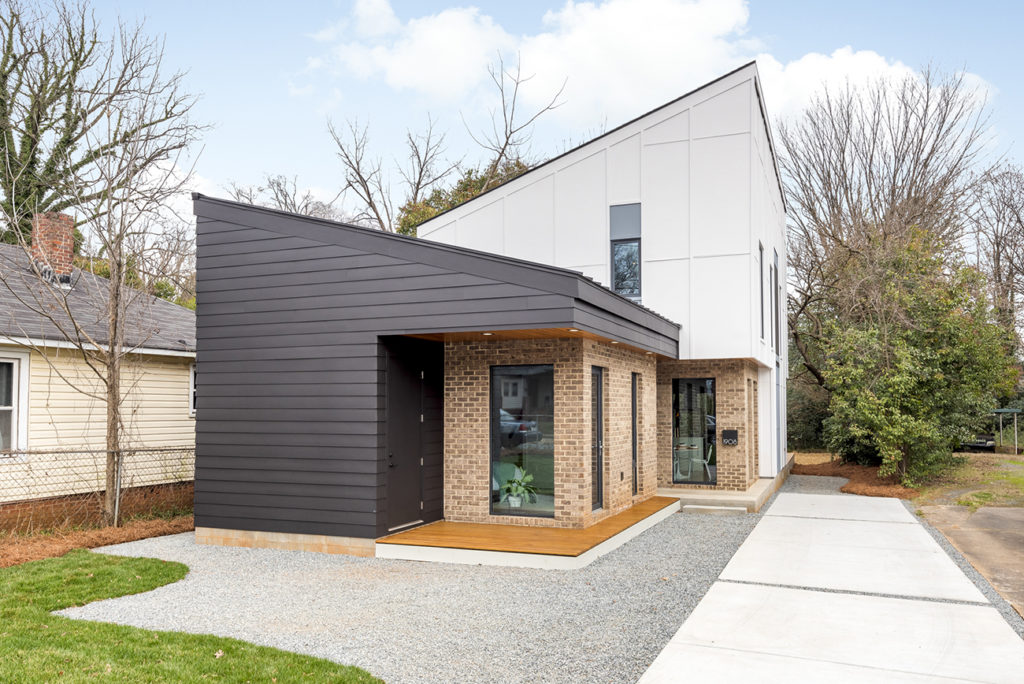