Fonta Flora, a popular Morganton brewery known for its creative rotating list of craft beers, has opened its taproom in Optimist Hall.

Fonta Flora is in a 2,400-square-foot space on the hall’s ground level, under Spindle Bar. Additionally, the taproom will have an outdoor patio that’s more than 5,000 square feet.

Fonta Flora is known for its “artisan approach” to craft brewing, which means they use ingredients from local farmers such as apples and blueberries. Fonta Flora brews 50 to 70 varieties of craft beer every year.

The Optimist Hall location will offer draft beer, plus a selection of packaged beer available for retail sale. For non-beer drinkers, the taproom will have spiked seltzer, wine, hard cider, and a few sodas, says Michael Kren, the brewery’s founder and chief financial officer.

This is Fonta Flora’s third location. Its others are the flagship brewery in Morganton, and its production facility/taproom in Nebo, a small town about 18 miles west of Morganton.

For years, Fonta Flora has toyed with the idea of moving into a larger city like Asheville or Charlotte, Kren says.

“We had talked about wanting to shift to opening a location in what I would consider to be a primary market. We love Morganton, and it’s central to our brand. But sometimes it’s tough being off the beaten path,” Kren tells the Agenda. 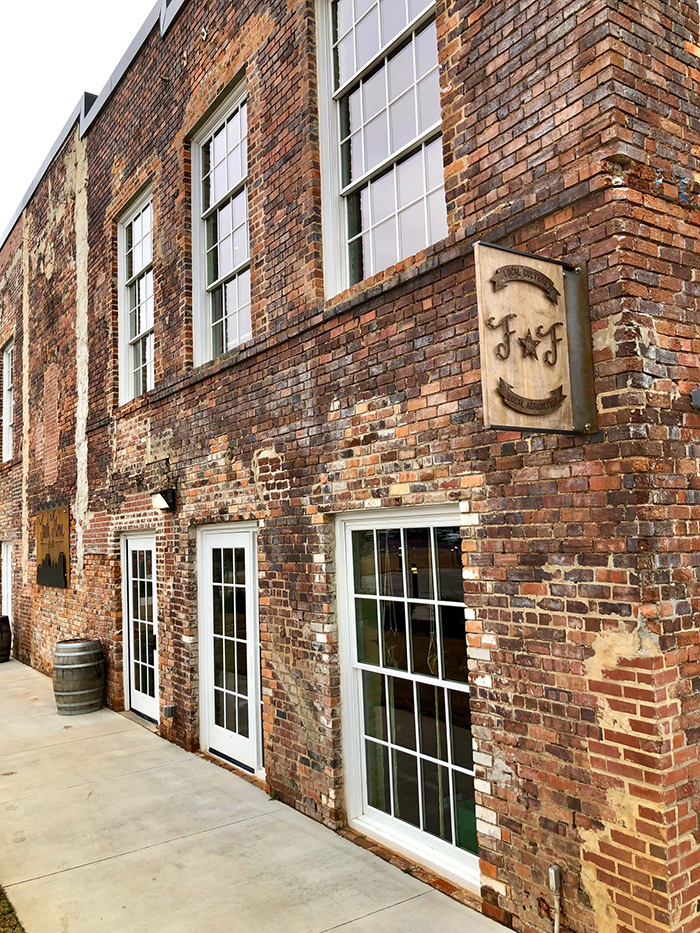 Fonta Flora gets its name from a small farming community in western North Carolina, underneath what is now Lake James.

After the Civil War, freed slaves and whites worked there as sharecroppers, according to a 2000 story in The Charlotte Observer.

At Optimist Hall, Fonta Flora joins a growing list of retail tenants, including Papi Queso, The Dumpling Lady, and Velvet Taco. On a separate side of the hall, Duke Energy operates its new Innovation Hub. 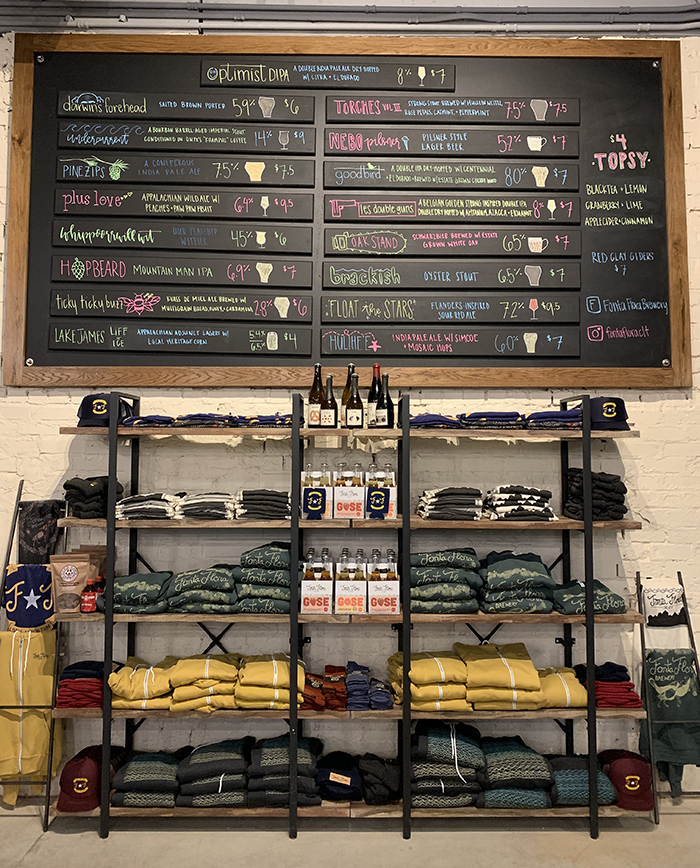 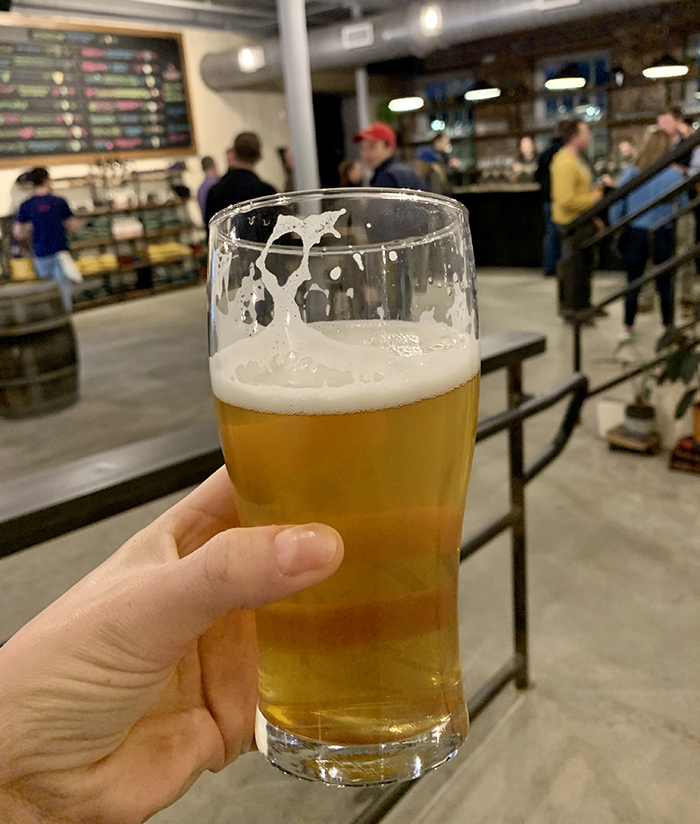 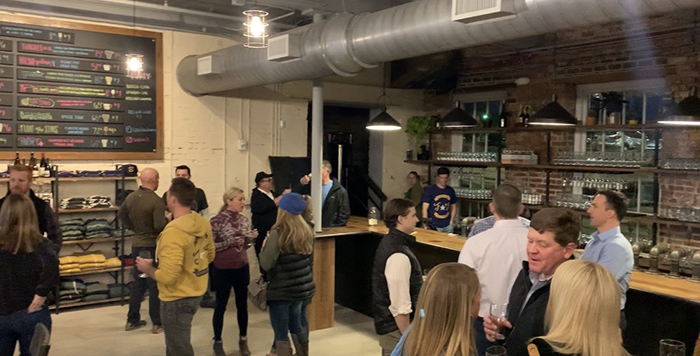 Related Agenda guide: Complete list of breweries in Charlotte, plus the most popular beer at each 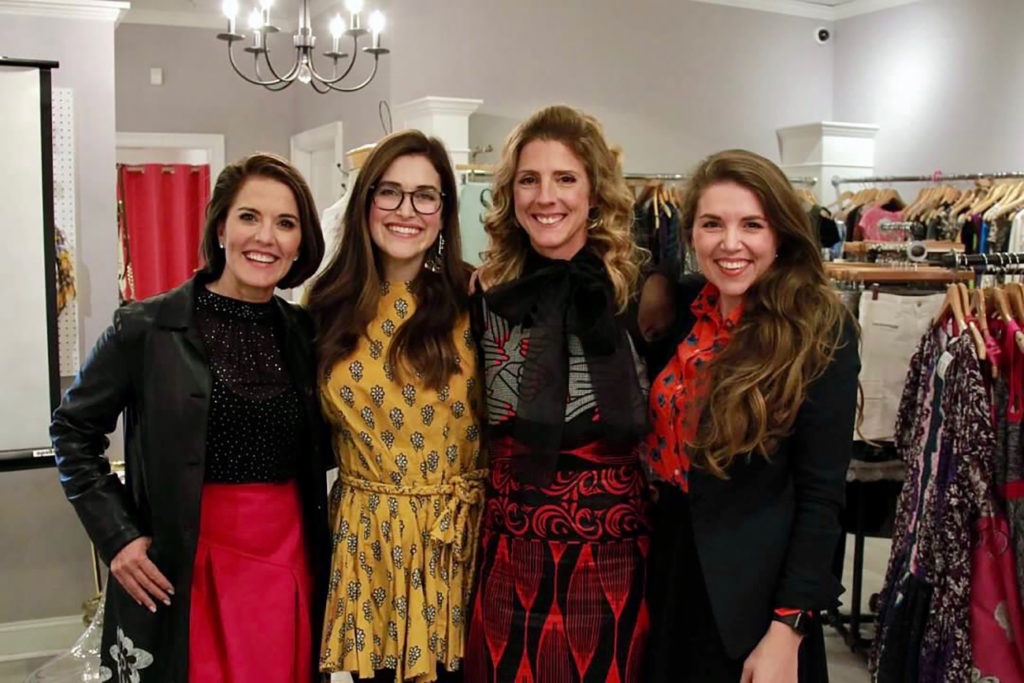