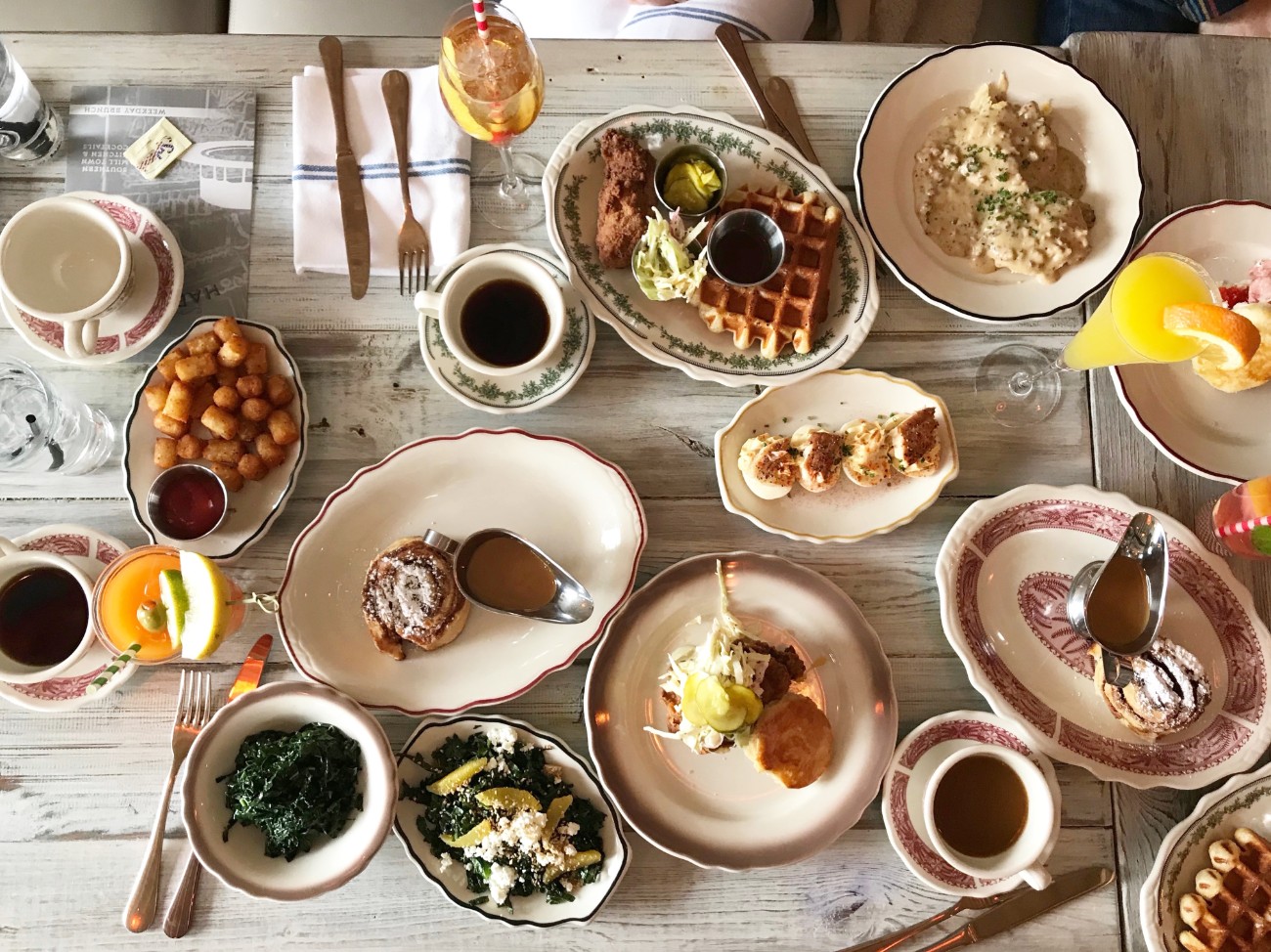 Tasting Collective, a New York-based dining club that connects chefs and foodies, launches in Charlotte today. The company takes over top restaurants to put on members-only, six-course dinners where the chef guides you through the menu for a “big dinner party vibe.”

The first dinner is on February 3 at Haberdish — Zeppelin and Heirloom are next.

“We’ve gotten such a good response from restaurants here. And when the chefs are excited, the events are awesome, and people love it,” founder Nat Gelb says. “We’ve been blown away by the food scene [in Charlotte].”

How it works: Tasting Collective partners with restaurants throughout the city for interactive, private group dinners after hours or on days they’re typically slow or closed. The company takes over the entire restaurant and has 50-300 seats available for each event, depending on the size of the restaurant.

The experience is designed so you feel like an insider, and it gives chefs the opportunity to connect with diners.

“As far as types of restaurants, we work with more innovative, forward-thinking restaurants than super traditional,” Gelb says. “The traditional, authentic spots can’t wrap their head around it as much.”

Dinners are held every two weeks, and members pay $50 to reserve a seat (a member’s guest can get a seat for $75) and a six-course meal.

“The chefs put on a show where they’re testing dishes they’re considering adding to the menu. They come out and talk about the background of what they’ve prepared, explained how it’s made, where they get their recipes,” Gelb explains.

Throughout the meal diners rate each course, and during the final course (dessert) the chef comes out for a Q&A session. Afterward, you can provide written feedback on the meal (sort of like Yelp, but on paper and it goes directly to the chef).

Membership: To become a member you’ve got to this page and request an invitation. An annual membership costs $99 for the first 250 to join, and $165 for every member after that. There’s room for around 1,000 members in total.

Each member gets a card, and when you return to participating restaurants, you can flash your card for exclusive perks, like a free cocktail or a personal visit from the chef during your meal.

In terms of typical members, Gelb says the groups are pretty diverse; he’s seen couples in their 20s sitting next to another in their 70s, just bonding over food. “There’s no one demographic — different ages, ethnicities. The only thing members share is a passion for is the experience of food,” he adds. “It’s a big dinner party vibe.”

The company has about 5,000 annual members across all 10 cities. New York, Philadelphia, and D.C. are the biggest markets with around 1,000 members each, and Nashville and Seattle have 400-500 members each.

Charlotte is the first city to launch in 2020, and 10 more are planned for this year, Geld says. 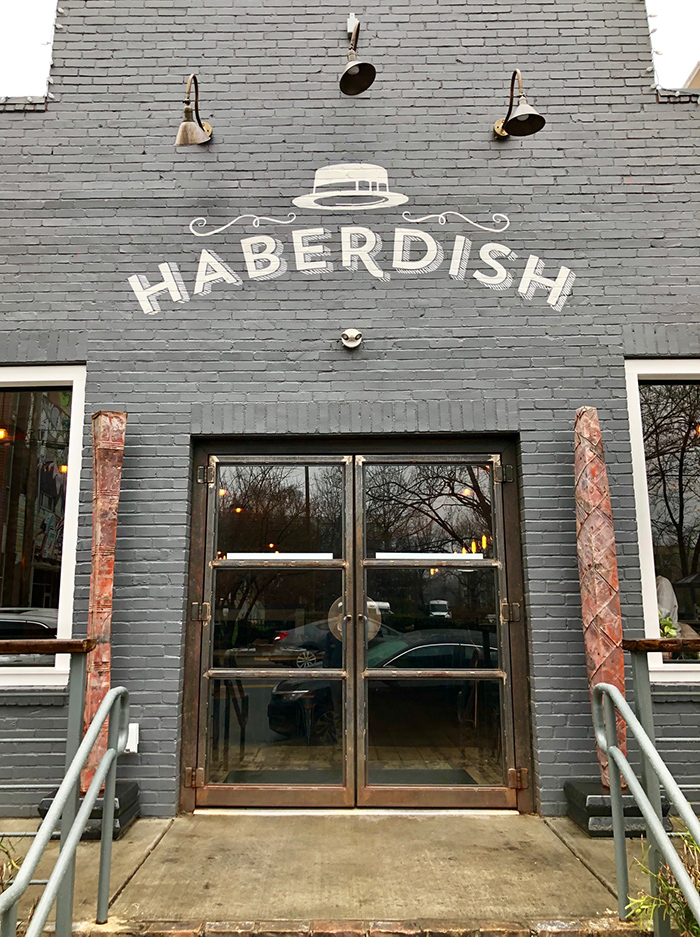 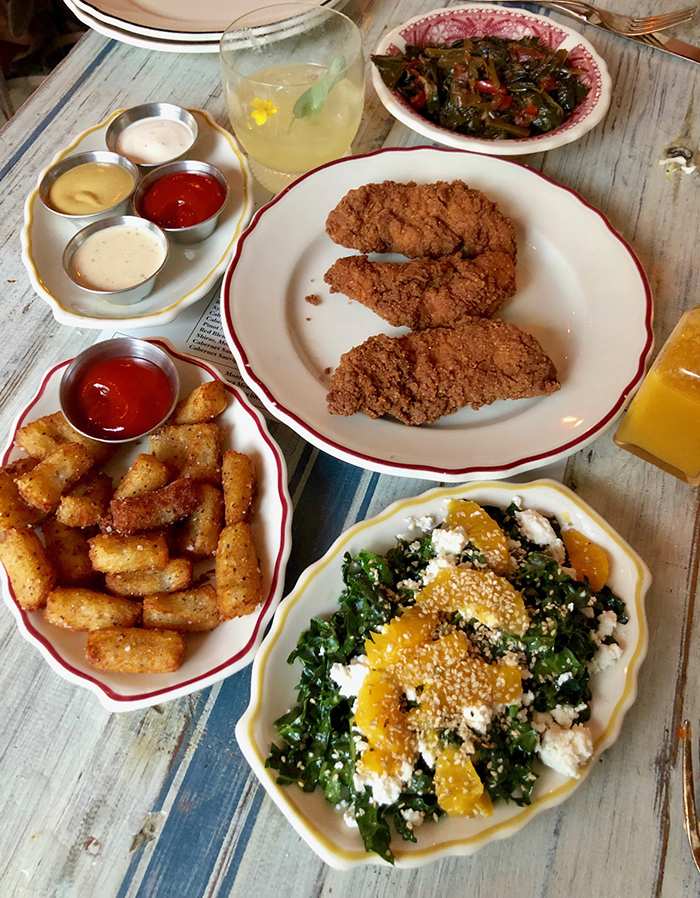 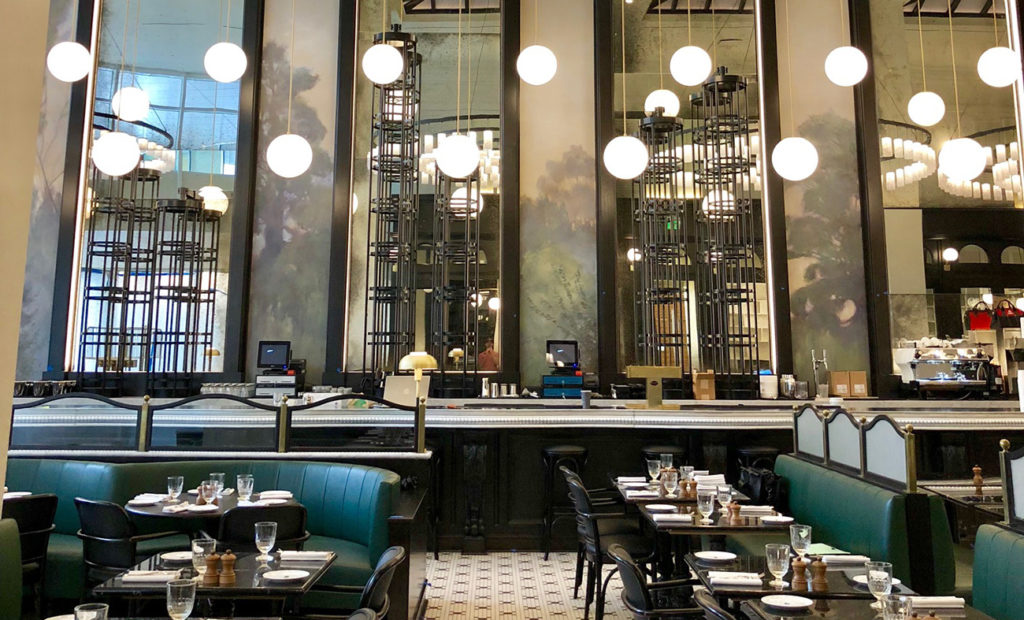 Weekday Planner: 15 cool things to do this week in Charlotte including Celine Dion concert