A new brewery called Sunstead is opening next weekend in a mid-century modern building in the Gold District near Bank of America Stadium.

Sunstead, old English for “solstice,” specializes in creative craft brews curated by head brewer Tim O’Neill. He’s a former investment analyst from Portland who, sick of the rain and the cost of living there, moved to Charlotte a few years ago to start a consulting firm that helps breweries with opening logistics. He’s been working on Sunstead along with partners James Owen and Ken McGrath for about two years now.

O’Neill and his partners had previously called Sunstead “Southern Solstice Brewing” — but that was before a number of different breweries with names including “southern” popped up around town. Southern Tier in Lower South End, is one, as is Southern Strain Brewing in Concord.

Sunstead has held a soft opening with family and friends and plans to open to the general public on Saturday, January 18.

The space: Sunstead is in a Brady Bunch-looking brick building at 1200 South Graham, around the corner from Palmer Street Arcade Bar. The whole space is about 6,500 square feet — half of that is the taproom, and the other half is the brewing facility on the lower level. Sunstead carved out a massive windowed wall so that customers can watch beer being brewed down below.

Above Sunstead’s metal seven-barrel brewing system, local artist Sam Guzzie has painted a huge dreamlike blue and black wall mural in the production room. She created the large “Muse” mural on the building’s exterior, too.

In the center of the taproom, Sunstead has a 27-foot turquoise painted bar lined with decorative aluminum paneling. The brewery has about 85 seats inside, including bar stools and at tables throughout the taproom. Sunstead will have an outdoor patio with picnic tables and skyline views.

What to expect: Sunstead will have 8-12 rotating craft beers on tap, but no flagship beer. Currently, the tap list includes a Russian Imperial Ale, Small Town Racket stout, Belgian Wheat, and an English light ale. Adding to that list ahead of the opening include a pale ale, another stout, and two hazy IPAs with exotic hops.

For non-beer drinkers, Sunstead will offer a selection of wines from around the world, as well as ciders, home-brewed cream soda and root beer. It’ll also serve craft coffee from the local supplier Jags Head.

Sunstead has purchased a food truck that it’ll park out back. The menu will rotate based on which beers are on tap, O’Neill says.

Charlotte may be drawing closer to having 40 breweries, but there’s still plenty room for more, O’Neill says.

His hometown, Portland, is considered a craft beer Mecca. It has a smaller population than Charlotte’s, but has nearly twice as many breweries throughout the metro area.

“Charlotte has a great brewing scene. There’s a lot of creativity and cool people here,” O’Neill says. “People in the industry are by and large all buddies, and we care about each other,” he says.

O’Neill says he brings creativity and clean ingredients to his brewing. That means importing goods like hops from New Zealand and barley from England, and creating brews like stouts with cigar-inspired tobacco aromas.

The rotating, experimental tap list is a reflection of that. As is the brewery’s name, since the tap list can rotate with the seasons.

“What I speak to is a subset of beer drinkers who are maybe a little more sophisticated in their palate,” O’Neill says.

Here’s a look around Sunstead: 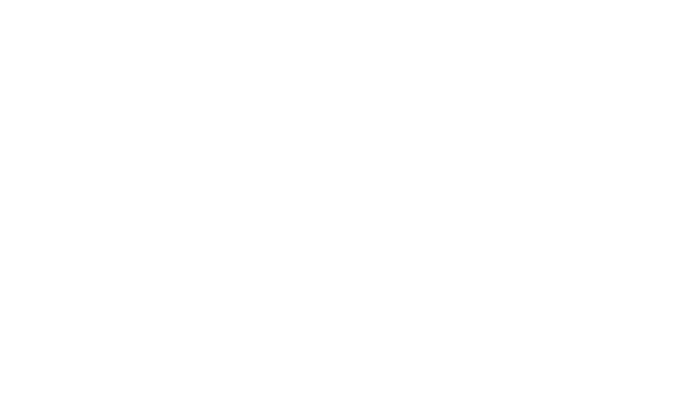 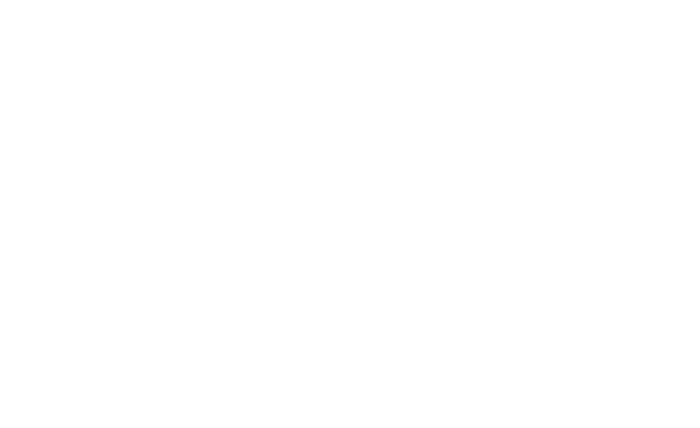 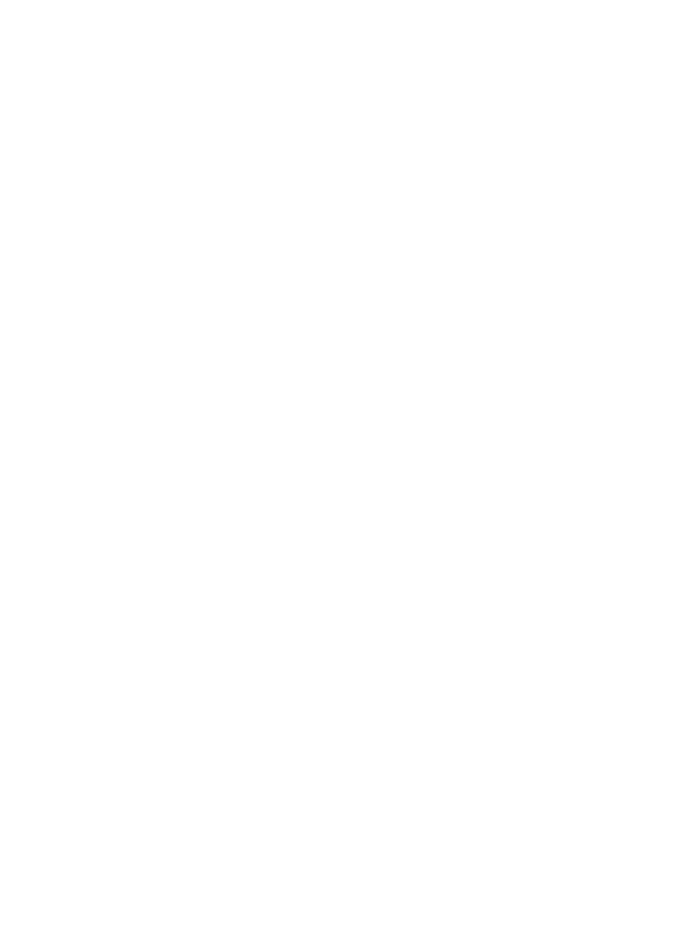 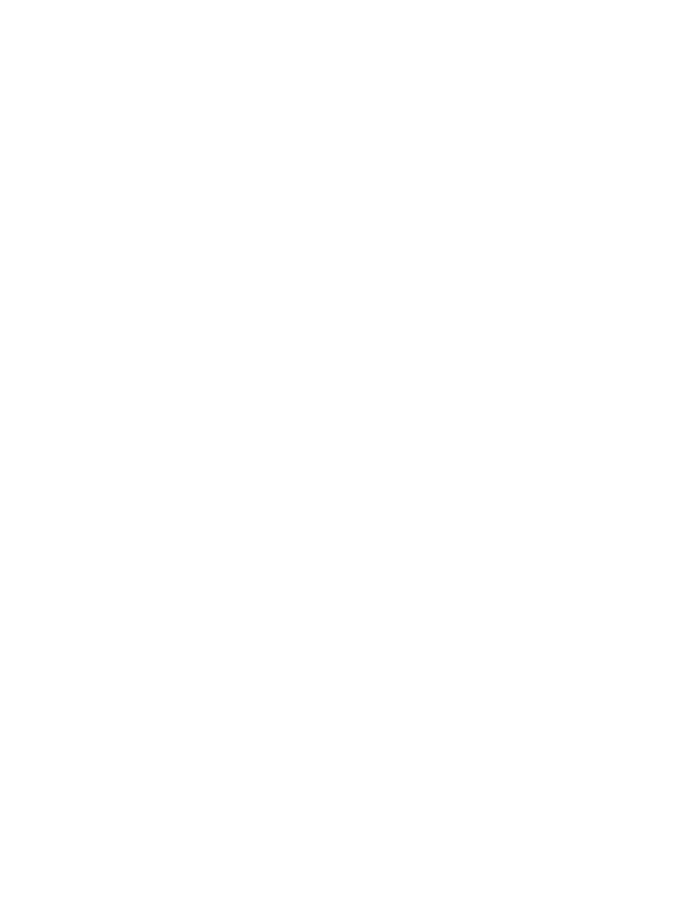 Related Agenda guides: Complete list of Charlotte breweries and quick list of all 10 new breweries opening in Charlotte in early 2020 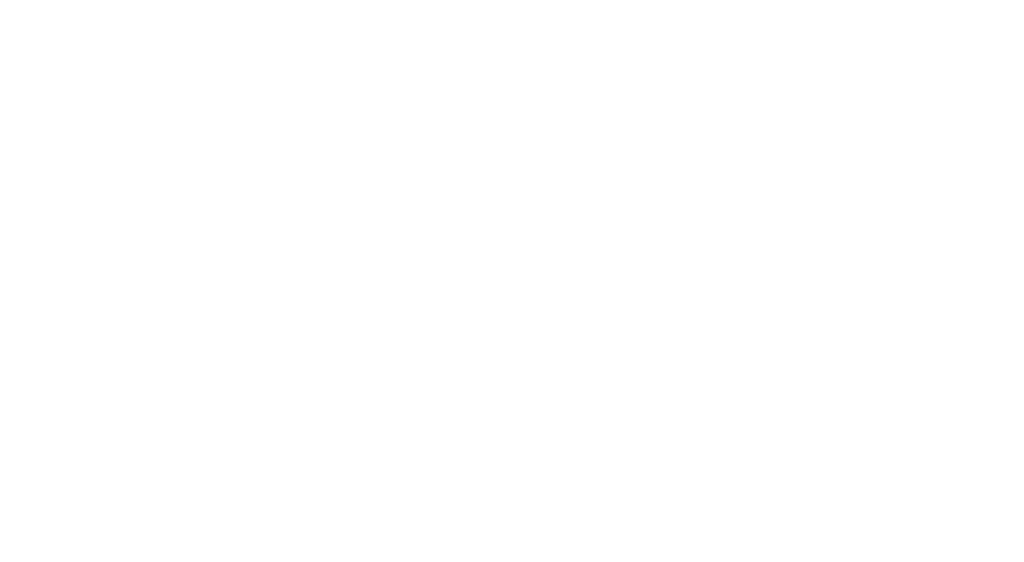