The company is about to enter a new phase: Grubb Properties is in the process of acquiring Herrin’s historically significant property on 36th Street. The local developer plans to build a mixed-use project that’ll include apartments, office space, and retail.

Herrin sits on 10.5 acres next to the Blue Line, steps from where the 36th Street light rail stop is today, a tantalizing location for developers.

In the early 1900s, years before the area then known as North Charlotte became the artsy neighborhood it is today, NoDa was a blue collar neighborhood booming with textile manufacturing.

Luther Lee Herrin opened in 1929 and sold coal for all the mills to run on, and ice for food refrigeration and home-cooling. In the winter, Herrin distributed coal to warm the little mill houses.

A few decades later, Herrin had a contract to provide ice for the airplanes out at the airport. Herrin’s location next to the rail lines was crucial, allowing the business to transport large quantities of goods in bulk. In its heyday, Herrin sponsored NoDa’s little league baseball teams.

When Hurricane Hugo hit Charlotte in 1989, practically all of Charlotte lost power. People needed ice, so the Herrin family worked long days to make sure everyone was well stocked, Grace says. Since then, the family has remained involved in hurricane-relief efforts along the East Coast. 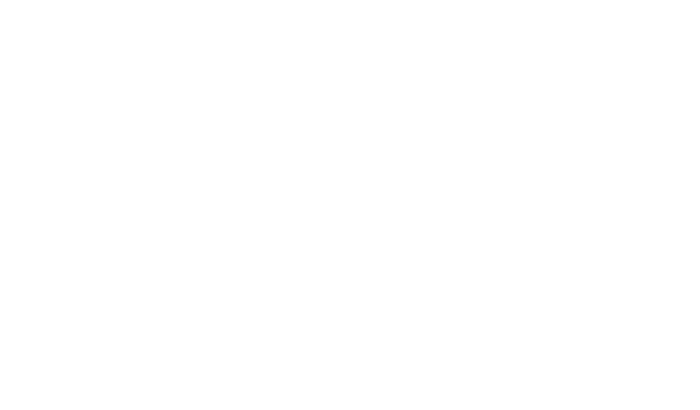 “Pretty much if you wanted your house to be warm or your drinks to be cool, you needed somebody like Herrin Brothers,” says Tom Hanchett, the Charlotte-Mecklenburg Library’s historian-in-residence.

By the late 1970s, the mills — including the nearby Highland Park No. 3 — closed their doors. Labor and materials were cheaper overseas. On top of that, electric heating became commonplace, and more people had their own refrigerators to make ice.

Demand waned for Herrin’s products, so the company changed its strategy.

Since the late ’70s, Herrin has been a wholesaler, selling bulk ice to convenience stores, caterers, restaurants, and special events.

“It’s remarkable they have hung on and found new ways to do the same work as the market shifted,” Hanchett says of Herrin.

The decision to sell the family land was a difficult one, says Carole Herrin, Grace’s mother and wife of Lee, who currently runs the business. 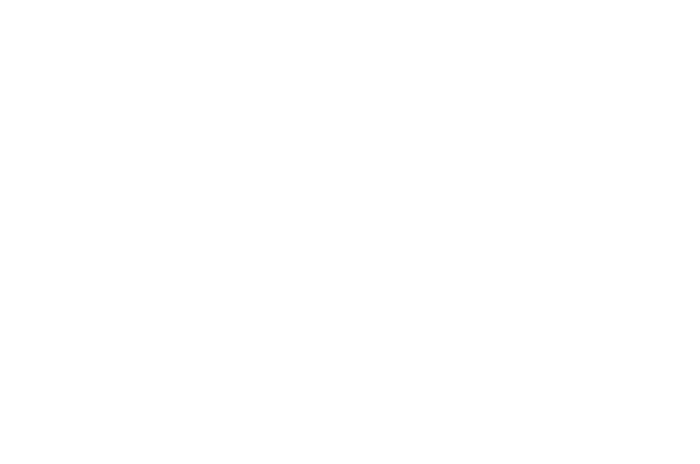 Like thousands of other Mecklenburg County residents, the Herrins saw their business’s property taxes skyrocket after the revaluation last year.

“We had to decide how we were going to operate the ice plant with that huge expense upon us,” Carole says.

Grace knew Clark Spencer, a senior vice president at Grubb, from their days as students at UNC-Chapel Hill. She reached out to the developer after seeing a Charlotte Business Journal story he was featured in last spring.

The article was about opportunity zones, part of the 2017 tax reform law that includes tax incentives for investors to buy land in certain underserved areas. There are 17 such zones in Mecklenburg County, including where Herrin sits in the 28206 zip code.

Grubb is purchasing the Herrin site through an Opportunity Fund, and the deal is still under contract as the two parties go through due diligence. In a recent interview with the Agenda, Grubb executives say they expect their deal to close sometime in the second half of 2020.

Details of the project — including how many apartments it’ll have, what rents will look like, what kind of retail tenants it’ll have — are still being worked out.

One thing is for certain: The Grubb development will help connect the thriving NoDa core — which is in the 28205 zip code that stretches to Plaza Midwood — with the new growth slowly starting to take shape on the 28206 side, which runs up North Tryon Street and to Interstate 85.

Aston Properties is redeveloping a former art gallery on 36th to become the new home of Amelie’s. The local developer also owns and plans to redevelop three parcels next to the property off 36th. Nearby, the Flywheel Group this year bought a three-acre site that’s currently home to a used-car dealer.

Farther north, near the Sugar Creek light rail station, Flywheel is developing a sort of small town center for the area called the Greenway District. It’ll include multi-family housing, retail, and office space. Eventually the city will extend Philemon Avenue to connect Craighead and 36th, providing a way to get from Flywheel’s development down to 36th. The rail trail eventually will run through the Herrin property, too.

“I think we’re going to be a pretty big linchpin over there,” says Eric Applefield, Grubb’s director of development.

Here are a few things we know about Grubb’s plans for the Herrin site: 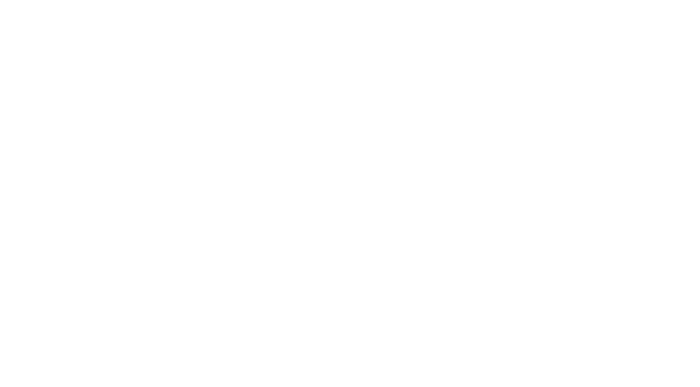 The shared parking is a way, Grubb says, to both keep construction costs down and save space in the building for other amenities like a large bike center.

“If we can get people to use their cars less, it helps us accommodate less parking, which makes it cheaper and makes us able to get at that entry level price point a lot easier,” says Paul O’Shaugnessy, Grubb’s vice president of development.

In the second phase of Grubb’s Link project that will be built on Montford, for instance, studios will go for just under $1,000 per month, much cheaper than other new apartment rents you’d find around Charlotte. 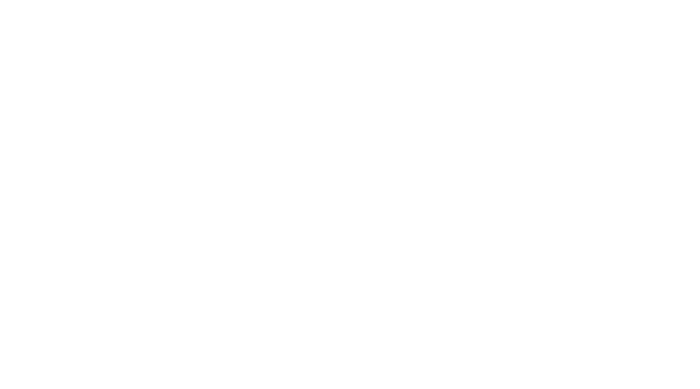 The apartments will have attractive amenities, Grubb says, but they won’t be considered luxury apartments.

The developer is still planning how many buildings it’ll have on the property. A lot of that depends on the economy, executives say. It’ll likely be years before Grubb’s whole project is complete.

Grubb declined to share the sale price of the property.

The Herrin family is still figuring out where they’ll relocate the business once the sale of the property closes.

Grace’s father, Lee, has worked at the ice plant since he was a kid. He may retire when they move operations, Grace says, but will likely remain part of the business in some capacity.

“It’s ingrained in him,” Grace says of the family business. “I don’t think he could ever leave it.”

Herrin will likely continue on as a wholesale ice distributor, albeit with a fresh brand under new leaders, Grace, 31, and her sister Gloria, 22.

Their new proposed name for the company? Herrin Sisters. 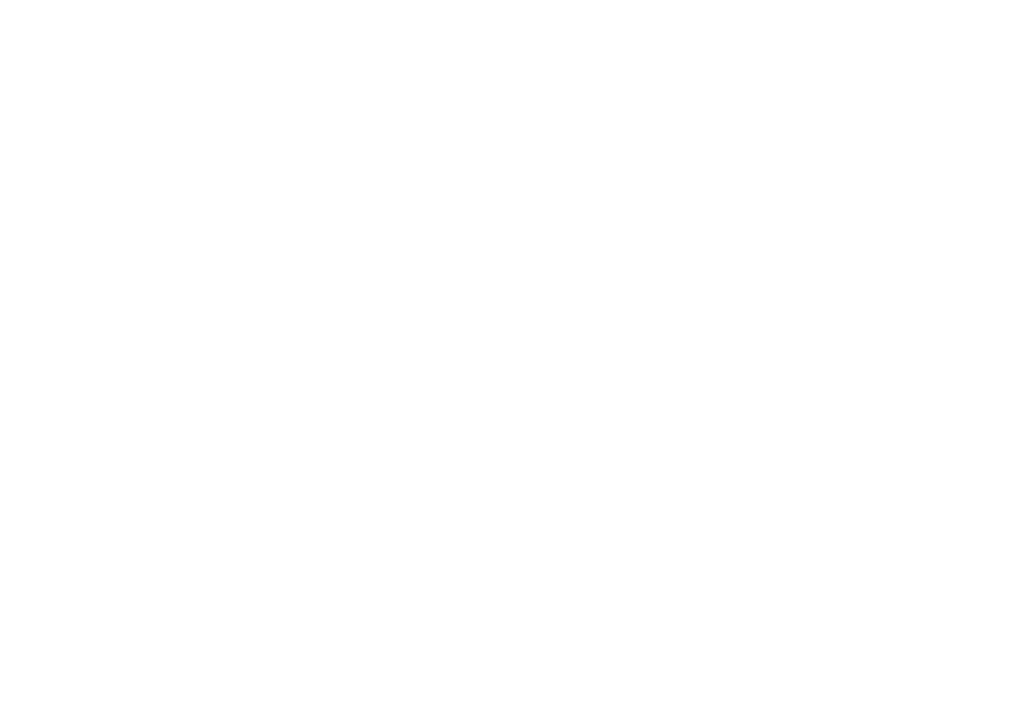 by Katie Peralta Soloff
Most Read
1
The woman behind the Panthers’ social media, and her miracle child
2
Lumber prices are skyrocketing
3
29 cool things to do this spring in Charlotte
4
5 quick takeaways from my first visit to Supperland
5
See the latest renderings of the proposed 29-mile Silver Line
Most Recent Open Jobs