Mark your calendar: 11 top events in Charlotte this January — including a Celine Dion concert and bulldog beauty pageant We’ve got Oprah Winfrey and Amy Schumer and Celine Dion coming to town, and the Women’s March this month. If that’s any indication of what 2020 will be like, it’ll be a power-packed year with no time for regrets.

Why you should go: The Hornets play at home four times this month. They take on the Indiana Paces on January 6; Toronto Raptors on January 8; Orlando Magic on January 20; and New York Knicks on January 28. They’ll also play the Milwaukee Bucks in Paris, France on January 24 (we’re the home team). 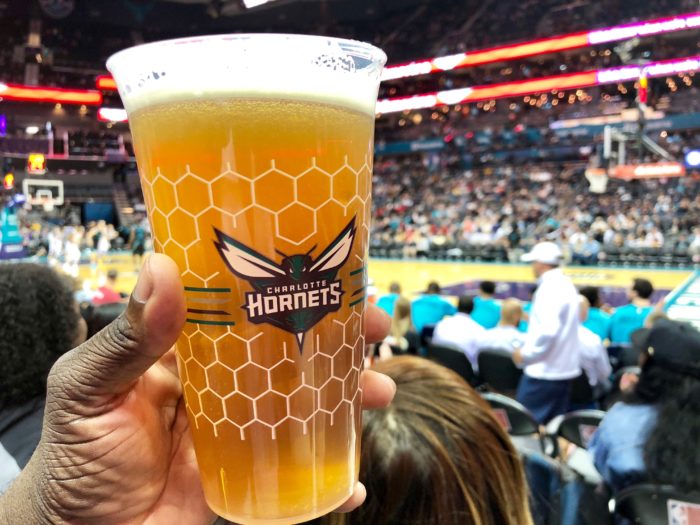 Why you should go: The live music and pour-your-own-beer spot from the owners of Hoppin’ and Pinhouse is now open. Celebrate with a DJ, live music, raffles, a corn hole tournament, and a photo booth. Expect plenty of beer on tap and a new menu from Southbound, too. 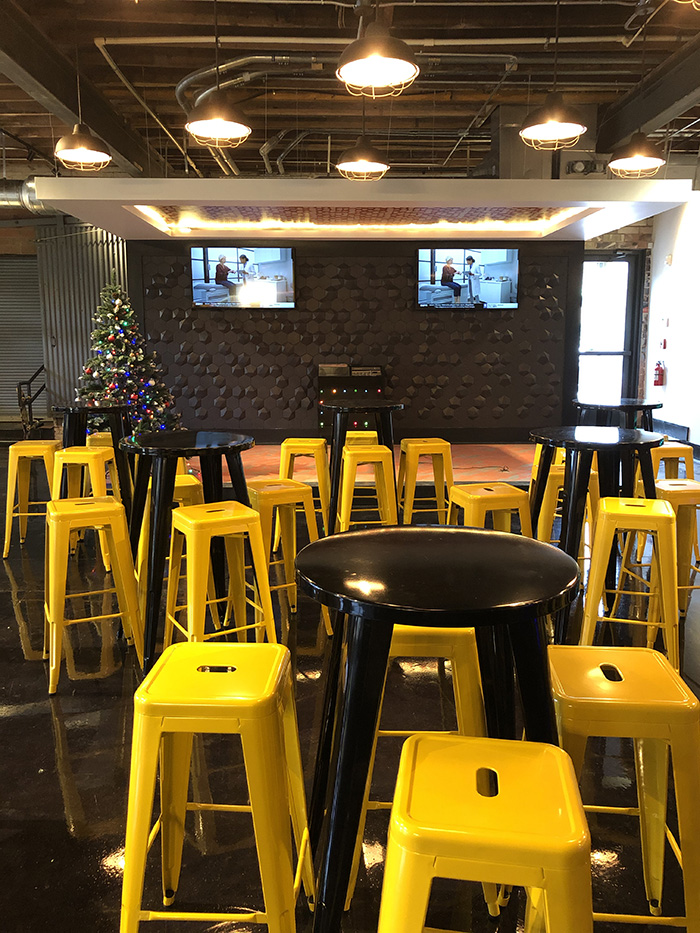 (3) Science on the Rocks: Wizarding World

Why you should go: Calling all Potter heads. Make all of your Hogwarts dreams come true with wand making at Ollivander’s, a potion-making class, house sorting, and other Harry Potter-themed activities.

Why you should go: Oprah wants 2020 to the year you keep your New Year’s wellness resolutions. She’ll be talking about her health journey, and Amy Schumer will take the stage, too.

Why you should go: Honor one of the most important people in American history, Martin Luther King Jr., and watch bands, drill teams, and more march through Uptown.

Why you should go: The top 24 pinballers from across the state will be competing to win the North Carolina Championship. The winner will be representing the state at nationals in March in Denver, Colorado.

Why you should go: Grab your sled, toboggan, or tube because it’s going to be snowing at Richard Barry Memorial Park (Huntersville) on January 18. It’s free to enter/sled, but they’ll have hot chocolate, warm donuts, funnel cakes, and s’more vendors on site for purchase, as well as Roaming Fork food truck. Why you should go: You deserve the finer things in life, like a live performance by The Charlotte Symphony and lots of good beer.

Why you should go: No matter which songs make her setlist, every single one will be amazing. Don’t miss out on seeing one of the greatest artists of our lifetime perform.

Why you should go: The Checkers are taking on Scranton and the first 1,500 fans get a free beanie. Other cool themes this month include 50s night on January 14, with tickets starting at $1 and $1 hot dogs, 50 cent popcorn, and 50 cent soft drinks. And $1 beer night is on January 15. 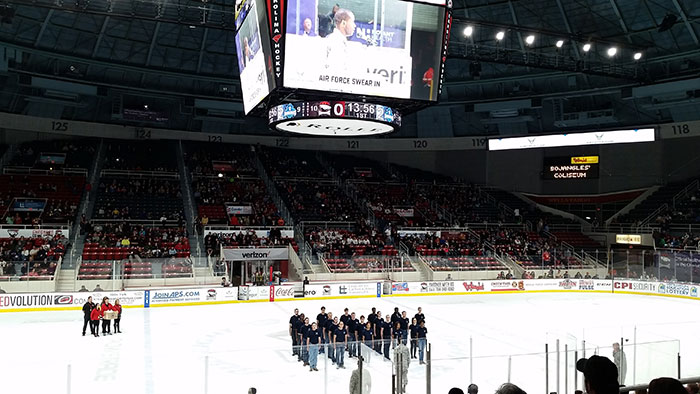 Why you should go: For the last three years Charlotte Women’s March and National Coalition of 100 Black Women-Queen City Metropolitan Chapter have been working together to advocate for women’s rights. Join them to share your voice and march for equality.

Why you should go: I mean, come on. Dogs will be competing for Best Butt Wiggle, Best Smile, Most Team Spirit, Best Evening Wear, and a slew of other titles. There will be plenty of beer for you and plenty of pups for your dog to play with. 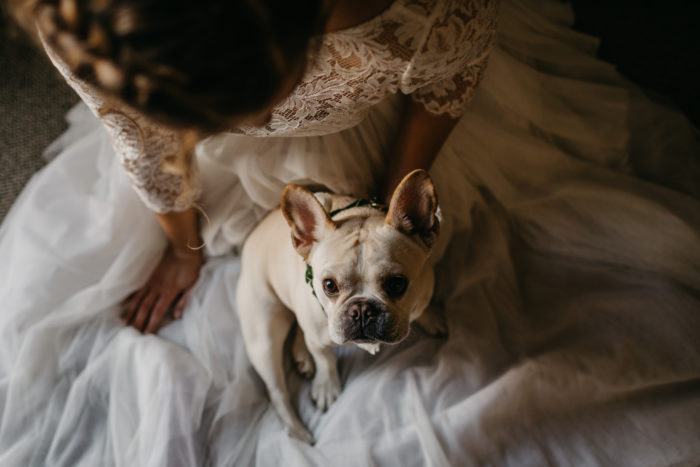 I want our writer Mary to enter her gorgeous French bulldog

Looking for more things to do? Here’s the full Axios Charlotte calendar with more than 50 cool, upcoming events in Charlotte. 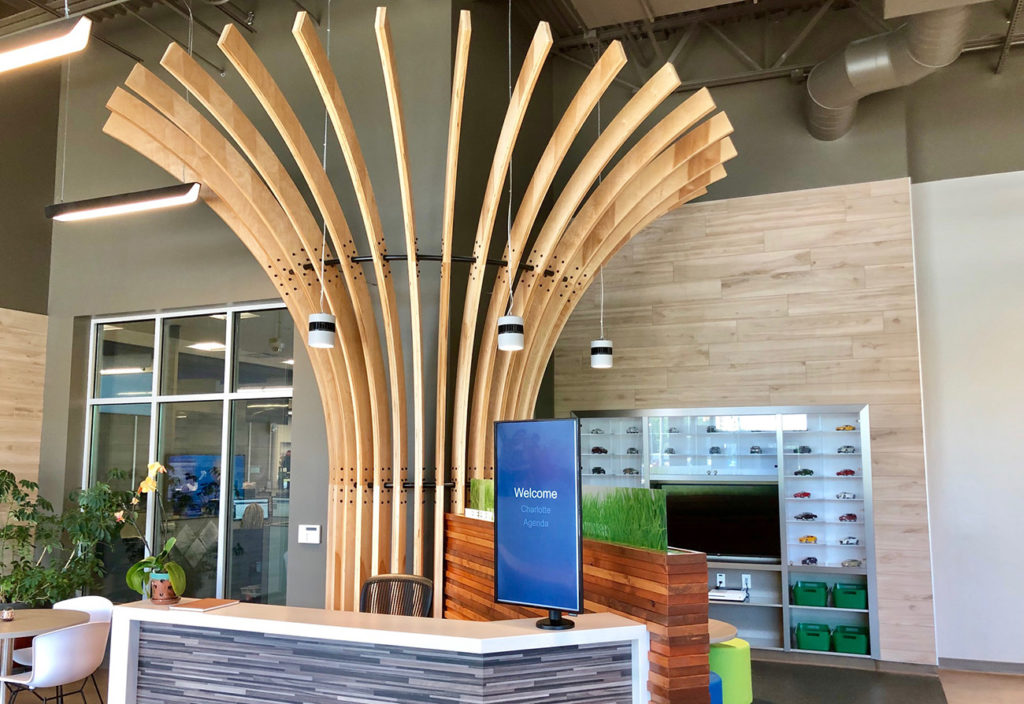