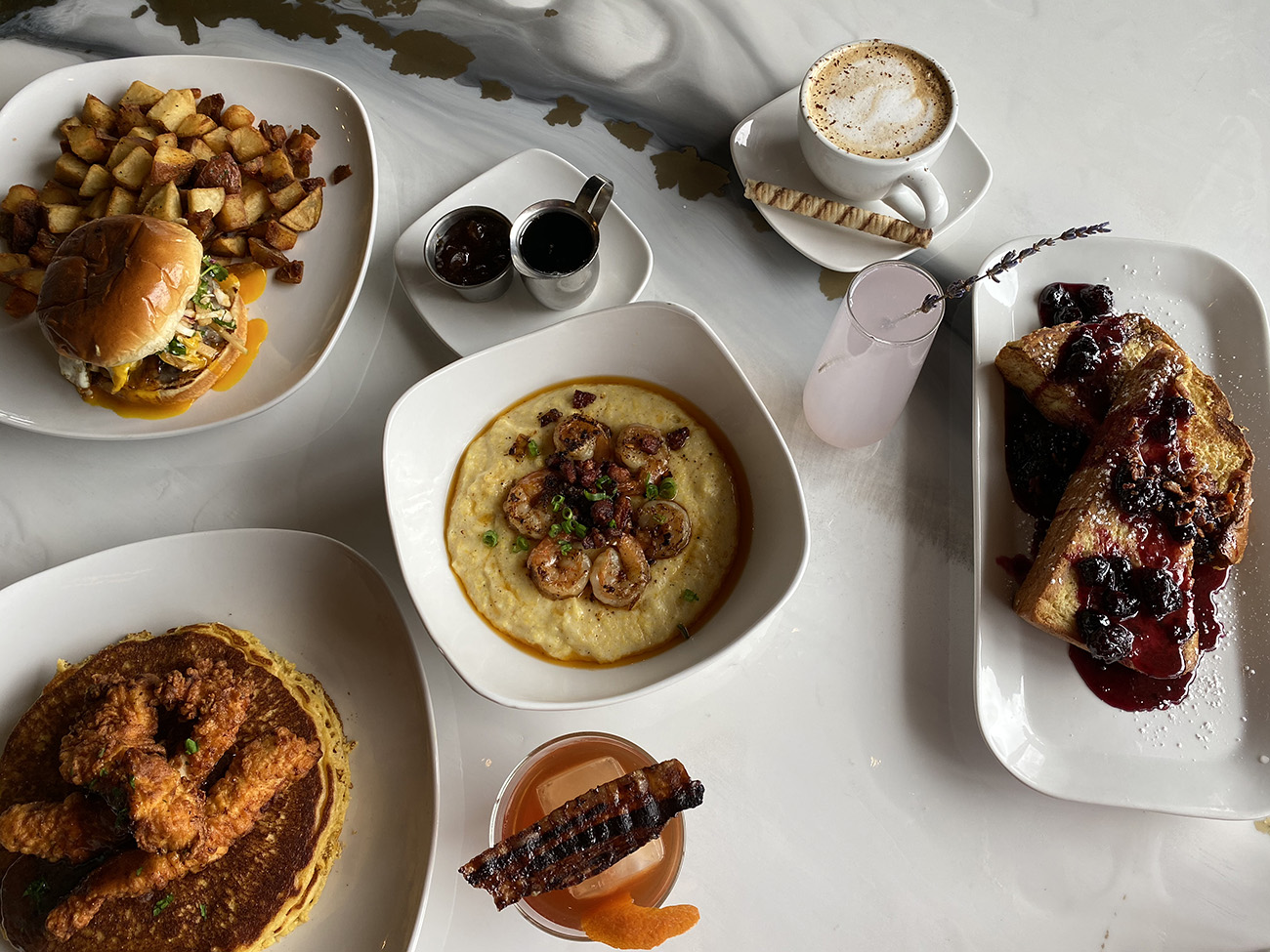 Husband-and-wife duo Anna and Sean Maccuish have been in the restaurant industry their entire lives, working in kitchens in Baltimore, San Diego, and Hawaii. Now they’re bringing their passion — and their love of brunch — to Charlotte with Easy like Sunday, a new restaurant opening in the Park Road area on February 13.

Anna’s first experience in the restaurant industry was at her family’s diner in Baltimore, G & A Restaurant, which has been open and in her family for 94 years. She started helping out at the age of 13, and the 27-year-old has been in the industry ever since.

Sean and Anna, who got married three weeks ago, bring a mix of influences to their first restaurant, Easy Like Sunday. Many of the recipes on the brunch-focused menu come from Anna’s family. The crab cake, for example, is the same recipe her family has used for more than 90 years. And it’s from Maryland, so you know it’s good.

You’ll also see an artistic influence in the restaurant — from the marble-like table tops that Sean made by hand to the garden aesthetic that Anna spent months designing. 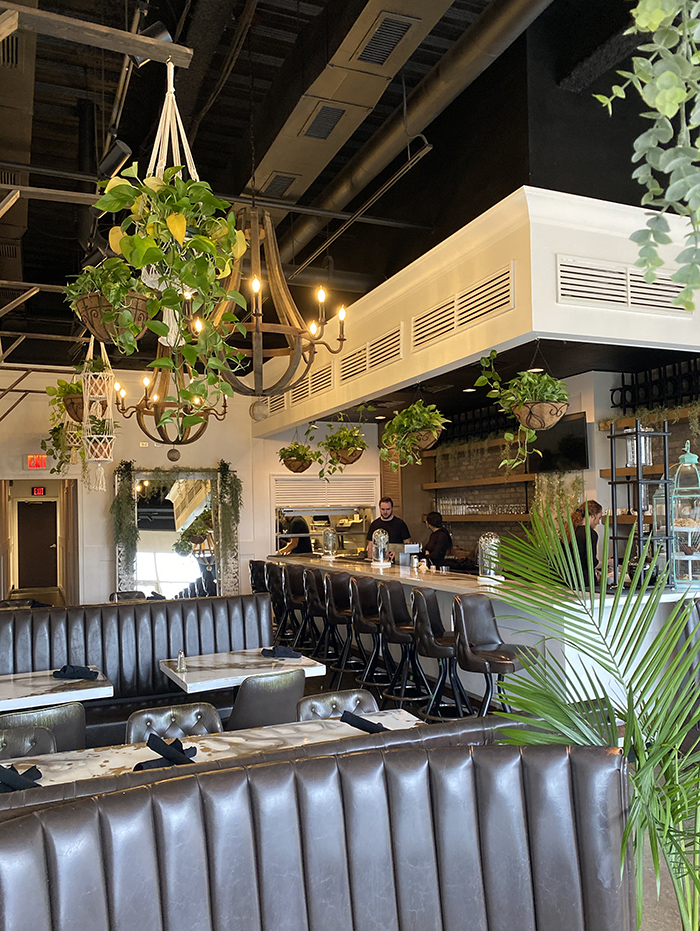 The biggest influence of Easy Like Sunday is their love of pancakes, mimosas, bacon, and all things brunch.

“The inspiration behind brunch all day is that we really love brunch,” Anna says. “I mean, we have a serious passion for it. When Sean would ask me where I wanted to eat for dinner, I would find myself naming off brunch places. They were only open until 2 and mostly on weekends. It crushed my dreams.” 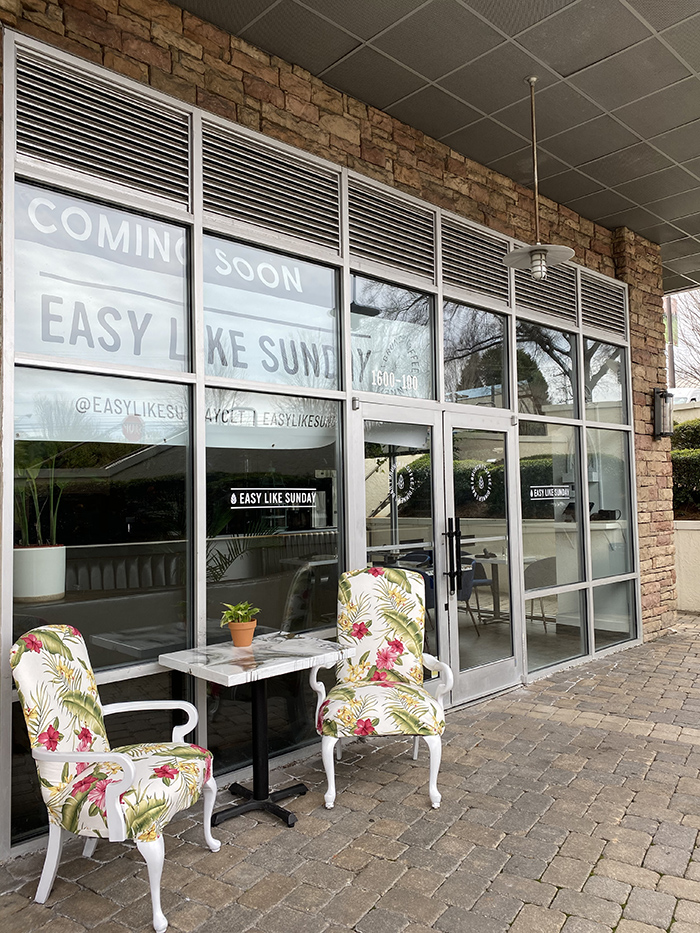 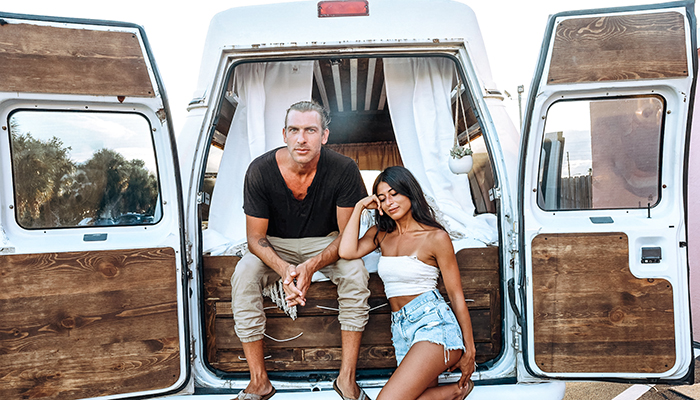 Sean and Anna Maccuish traveled cross-country in a van before settling in Charlotte to open their first restaurant, Easy Like Sunday.

Here’s what to expect at Easy Like Sunday once it opens in a week.

Food: As expected, a majority of Easy Like Sunday’s menu is all about breakfast and brunch foods like pancakes and French toast. But the restaurant will also incorporate some dinner options after 3 p.m.

“I love going to brunch, but I also love feeling comfortable, like I’m at home,” Anna says. She and Sean tried to create a menu that would feel comforting to guests.

Must-try dishes include a ricotta-stuffed French toast ($11.95) with a berry compote and crumbled bacon. And shrimp and cheddar grits ($13.25) served with Portuguese sausage and a kick of Cajun seasoning. Plus, the restaurant’s brunch burger ($11.95) could help even the worst hangover with two patties topped with apple slaw, candied bacon, white cheddar, and a chipotle aioli.

The cornmeal and fried chicken pancakes ($13.45) are also a must. They’re like chicken and waffles, but with fluffy pancakes instead.

Drinks: Brunch calls for mimosas, like Easy Like Sunday’s white peach and lavender mimosa ($7). The restaurant also has an Old-Fashioned made with maple syrup ($12). 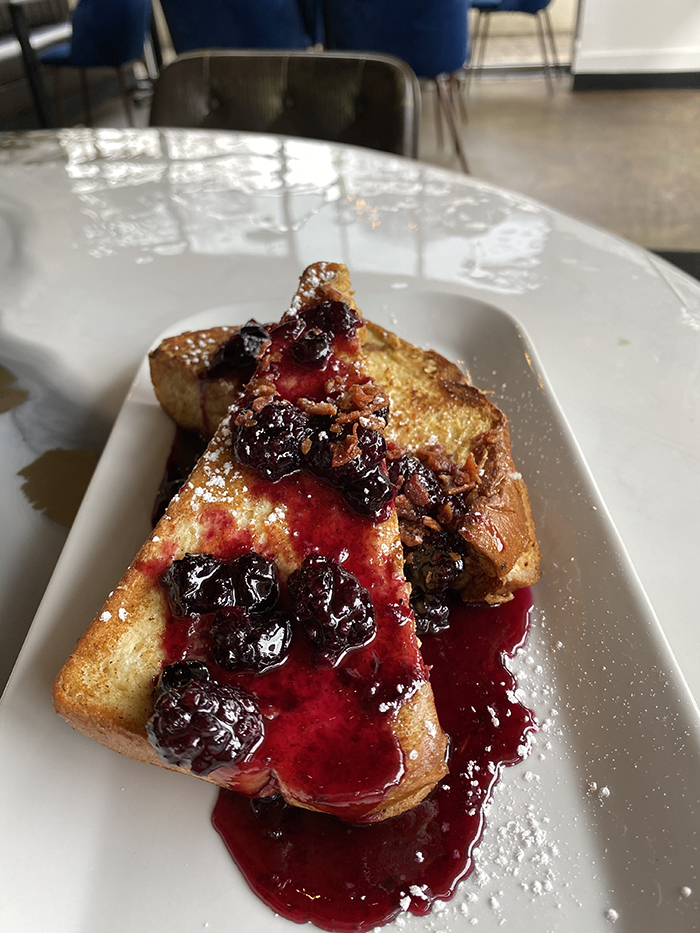 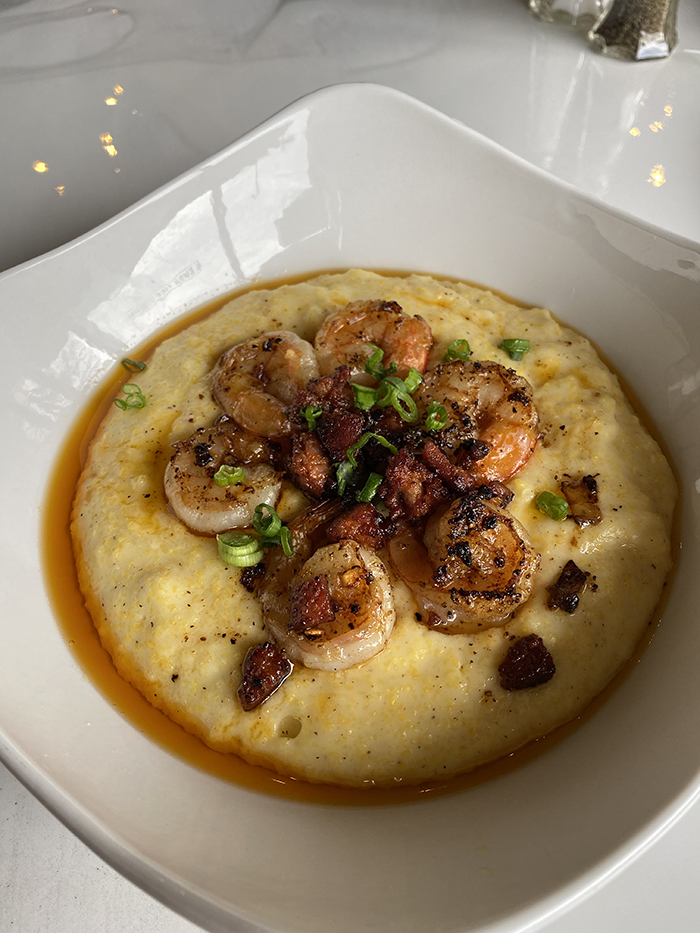 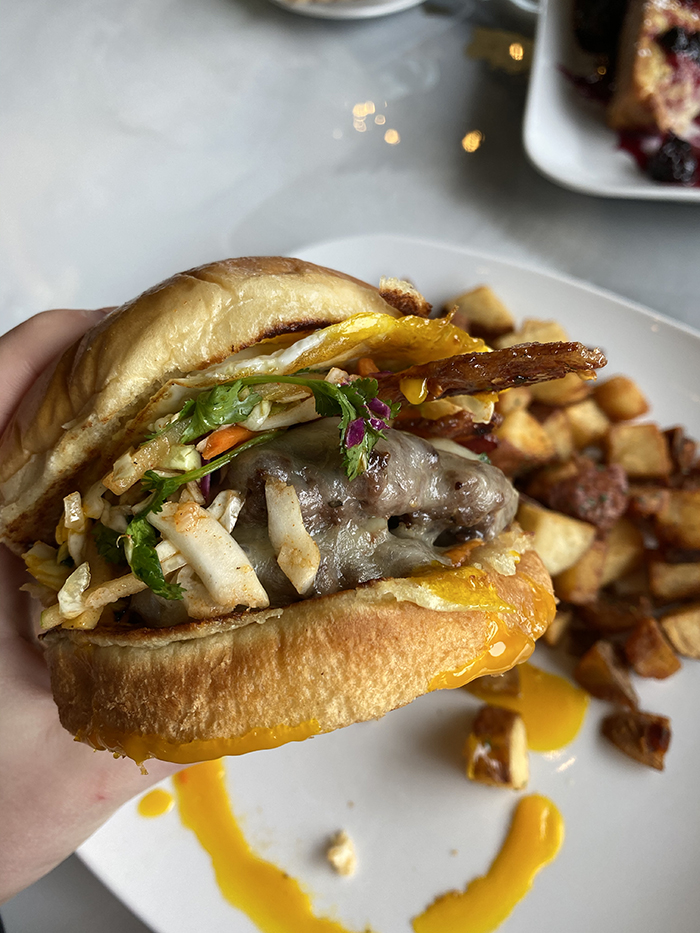 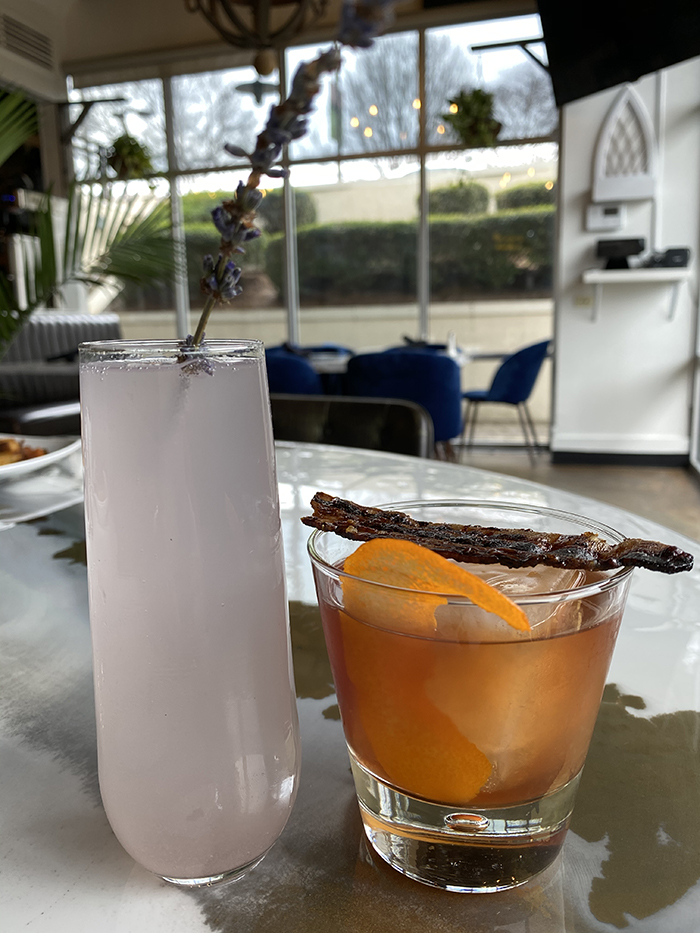 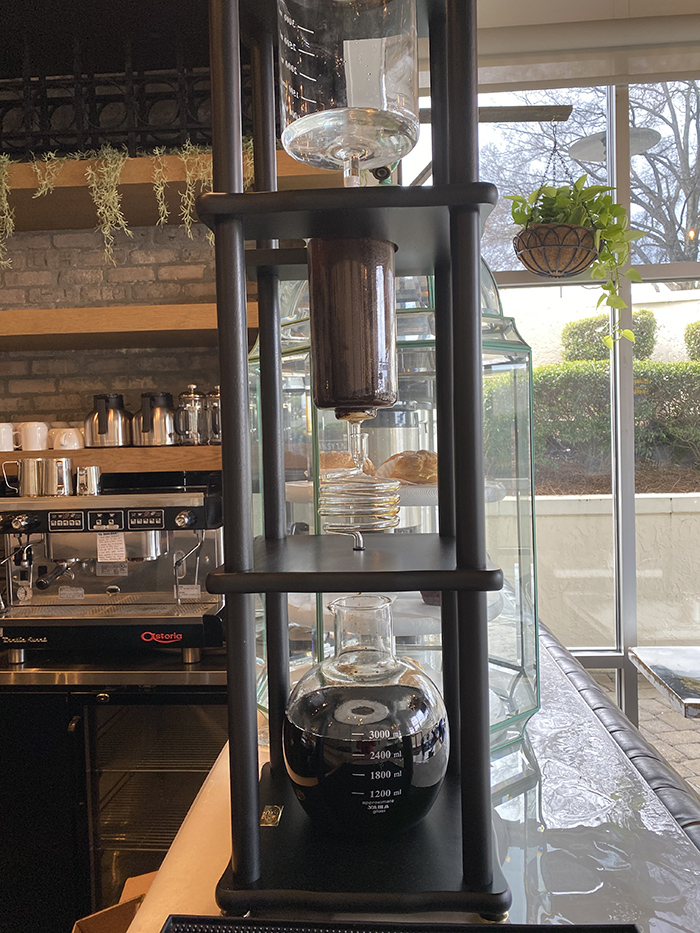 The space: Inside Easy Like Sunday, plants hang from the ceiling and vines crawl down the back of the bar. The space is intimate with seating for about 40 people in cozy booths and royal blue velvet chairs. In the spring and summer, Anna and Sean will open outdoor seating for an extra 35 to 40 people.

You may recognize some of the furniture from the previous tenant, The Turnhouse Grille, which took over the space located underneath a Jason’s Deli from Tiki Hideaway. 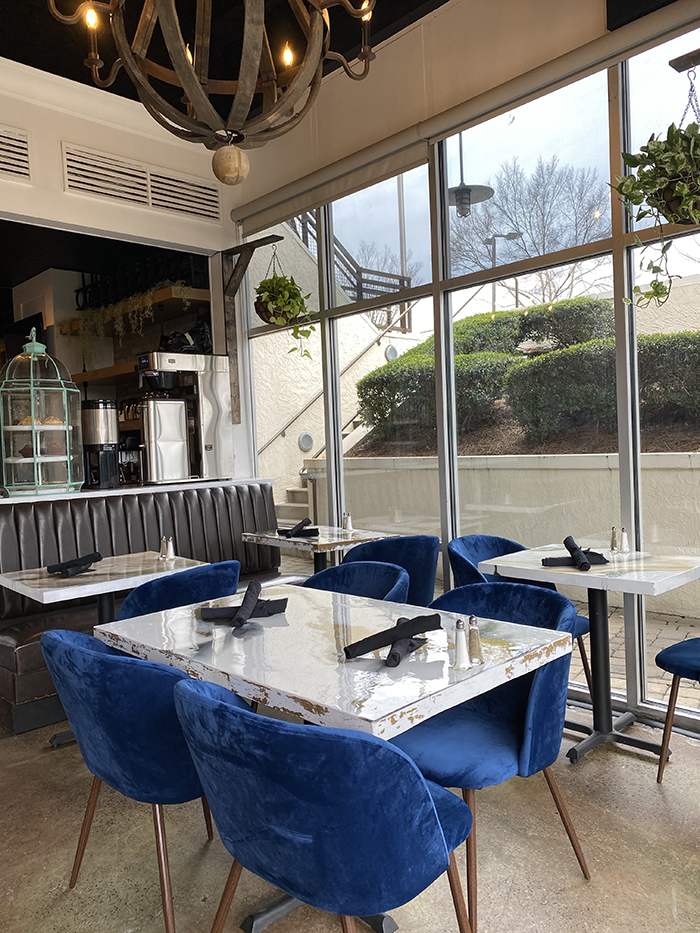 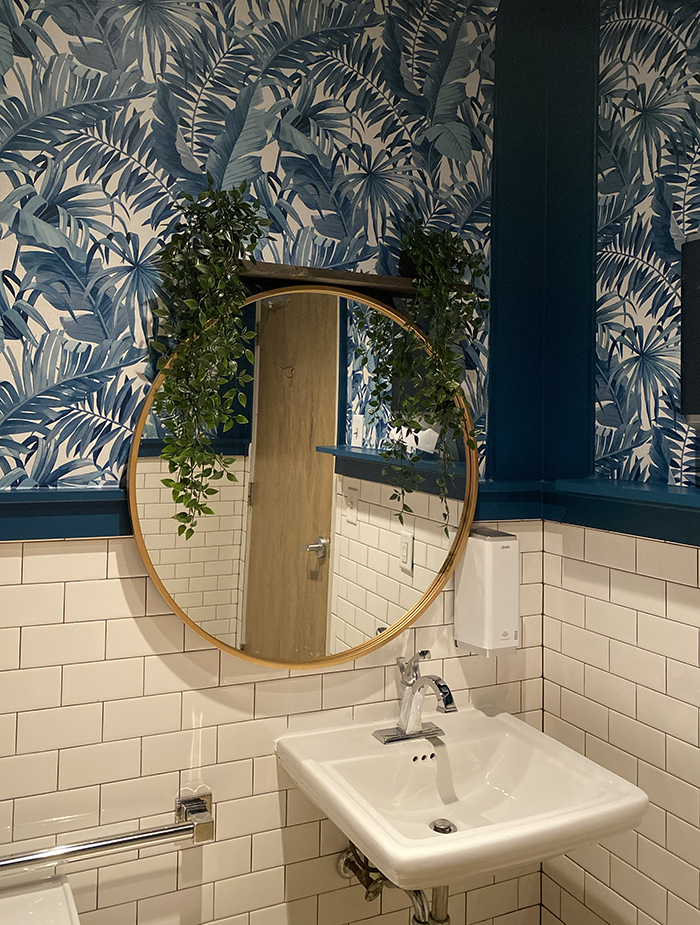 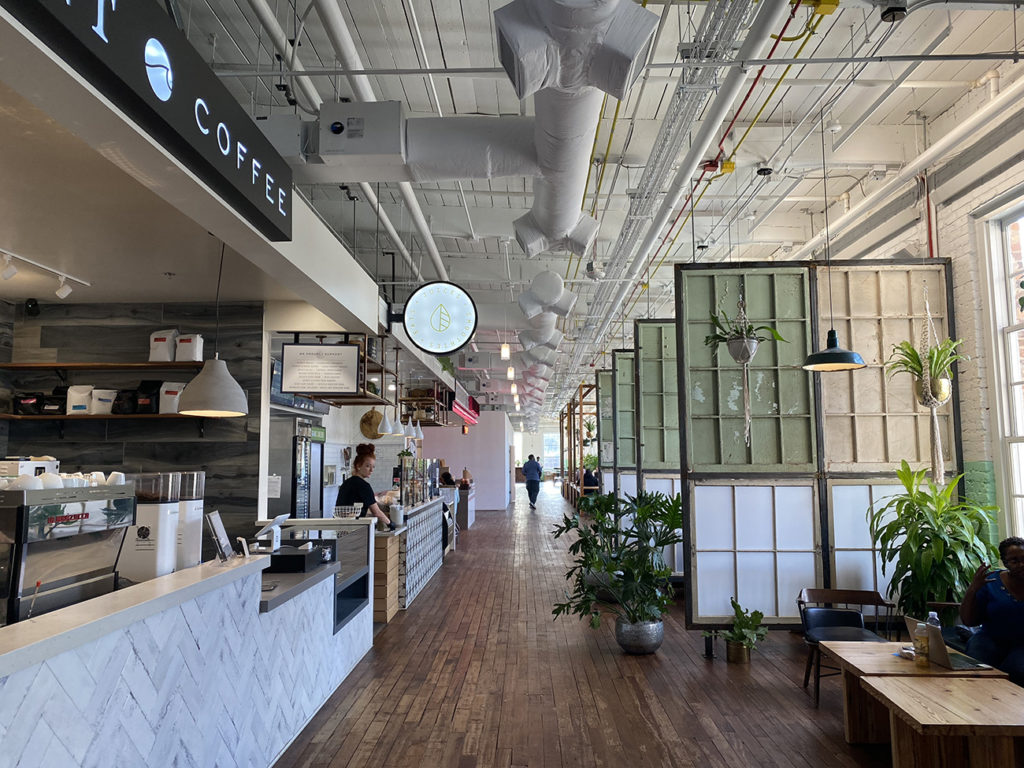 Agenda Weekender: 27 cool things to do in Charlotte this week, including the Queen City Cannabis Cup