As Charlotte lands another pro sports team, taxpayers are once again left in the dark about how their money will be used

Earlier this month, Juan Euvin stood before Charlotte City Council and implored the members not to commit millions in public funds for Major League Soccer. Doing so without a solid plan in place could be harmful to the rapidly growing community, which already struggles to take care of all its needs, Euvin said.

Will the city require that the team stay here for at least a decade? Would a partnership with team owner David Tepper guarantee full-time jobs with benefits for people who support the MLS team, such as janitors and security guards?

These were among the questions Euvin asked that remain unanswered, even after city leaders announced this week that MLS had selected Charlotte as its 30th expansion team.

Little did Euvin know that weeks before he addressed city council, Mayor Vi Lyles had already sent a letter to MLS commissioner Don Garber. In it, she promised “$110 million in hospitality funds set aside to help ensure a successful venture over the next many years.”

City leaders have emphatically said that there will be public input regarding how those funds are allocated. That could include a say in installing streetscapes near the old Eastland Mall site that’ll be home to the MLS team headquarters. Or infrastructure improvements near Bank of America Stadium, where the team will play.

“I’m excited as your mayor that we’re able to build another opportunity … for our city to be one of the best in the country.”

But there was never any public discussion over whether funds should be reserved for professional sports in the first place. Key questions remain unanswered — including how the city will allocate the money.

This all seems consistent with how Charlotte has operated in the past, in its quest to be a world-class city. Leaders past and present have rushed to make decisions about securing sexy assets like pro sports, leaving the public in the dark in the process.

When I asked Lyles on Tuesday how she’d respond to criticism about the lack of public input over use of the funds before they were committed, she responded curtly: “I’d blame you guys.” 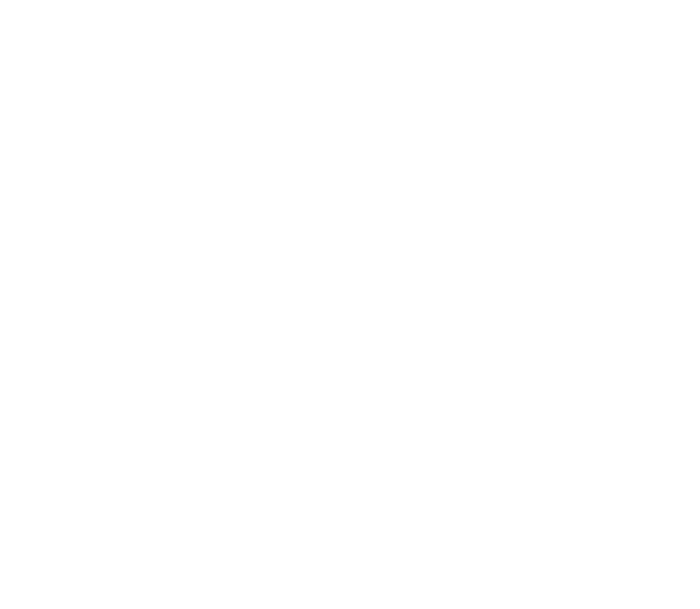 She went on to say that the city’s decision to commit $110 million for MLS is similar to how it has handled other economic development projects, such as Honeywell.

Last year, the manufacturer announced plans to move its headquarters from New Jersey to Charlotte. Lured by $17 million in property tax breaks from the city and millions more in incentives from the county and state, Honeywell has said it plans to add up to 750 jobs here by 2024.

There are no such job guarantees in place for MLS. In fact, comparing business incentives grants to incentives for professional sports facilities is a little like comparing soccer to American football.

Business incentives grants provide rebates of taxes a company pays to a municipality. In Honeywell’s case, it’s in the form of property taxes.

In the MLS case, the $110 million and Eastland involve taxpayer money and public land.

“If those taxpayer assets are going to be part of the conversation, then the taxpayers should have known about (the deal) on the front end to some degree,” said Matthew Ridenhour. He’s a former county commissioner who’s excited about the team but skeptical of the process.

Ridenhour chaired the county’s economic development committee the last time a Charlotte group bid for an MLS team, in 2017.

Back then, county leaders held public discussions about the proposal during the bidding process.

Ultimately, the deal fell through. At the time, the city said it would only commit $30 million for the project. The county said it’d only contribute the Memorial Stadium site, and no money.

Ridenhour said that this time around, by not looping in the public early on, the city is not being as transparent as it could be.

The $110 million that Lyles described in her letter to MLS commissioner Don Garber will come from hospitality sources, such as hotel and motel taxes.

That pot can’t be used for things like potholes and affordable housing.

One other big question that lingers: Where’d that $110 million figure come from? A recent Charlotte Observer analysis found that Charlotte’s public bid dwarfed what other cities offered for an MLS team.

Lyles has said multiple times that public input will come before those funds are appropriated. But MLS officials are definitely relying on them for facilities in Charlotte.

“In life you need to sort of have those things written in stone,” Garber told WBTV. “I’m counting on (Lyles) and the city council to deliver on that.”

We should learn more about the origins of that figure in coming months. Through a public records request, the Agenda and several other media outlets have asked for the city’s closed-session minutes about MLS. The city has not fulfilled that request yet, but spokeswoman Britt Clampitt says they are “actively working to produce all responsive records.” 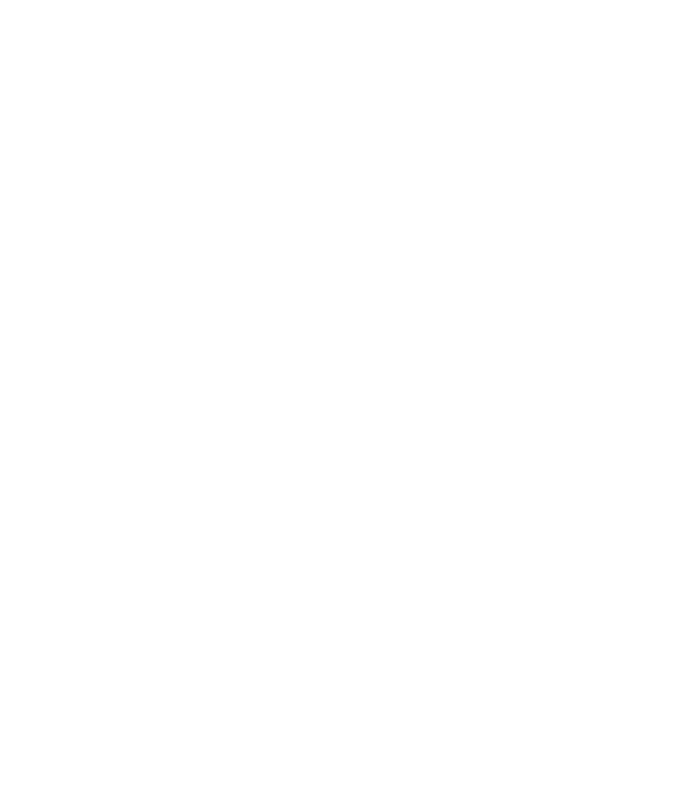 In a non-binding referendum in 2001, voters rejected a plan that included raising taxes to pay for a new arena Uptown to replace the aging coliseum on Tyvola Road. The following year, city leaders moved ahead with the $265 million plan anyway.

It’s hard to argue the economic boon that the arena — now known as the Spectrum Center — has provided to Uptown. Dozens of bars, restaurants, and hotels have sprung up nearby. The arena has helped land Charlotte major events such as the 2012 Democratic National Convention, the 2019 NBA All-Star Game, and the 2020 Republican National Convention.

On the arena’s 10th anniversary in 2015, the Observer’s editorial board said city leaders behind the project look prescient in hindsight — even if they could have “cut a better deal or handled voters’ concerns more sensitively.”

In other words, the end justified the means.

Pat McCrory, who was mayor at the time of the decision to build the arena despite the public’s vote, says Charlotte leaders saw the project as a smart business move. The city would have lost out on millions in tax revenue by holding onto the old coliseum, since the Hornets moved to New Orleans.

They sold the old coliseum site to private developers, and the Uptown arena opened in 2005.

Charlotte is a much different place now than it was two decades ago, says McCrory, who also served on city council before his three terms as mayor, and North Carolina’s governor after.

“We shouldn’t act so desperate in our negotiations,” McCrory told me. “It’s an honor for them to come to Charlotte.”

As governor in 2013, McCrory rejected the Panthers’ proposal to increase the local prepared food and beverage tax to pay for stadium renovations.

It wasn’t the state’s job to pay for improvements to a privately held facility, especially as the state was recovering from a major economic downturn, McCrory said of his thinking as governor. If local government steps in to offer financial assistance to rich sports team owners, he added, what’s going to stop other privately held companies from asking for taxpayer funds for their facilities?

Rejected by the state, the Panthers turned to the city. According to closed-door meeting minutes from 2013, city leaders feared team owner Jerry Richardson would move the team if they did not approve a deal, the Observer reported in April 2013.

So they voted unanimously to give the Panthers $87.5 million for stadium renovations in exchange for a six-year tether to stay in Charlotte.

That round of upgrades just wrapped up last year. Now, with Charlotte’s MLS team set to play in 2021, more renovations on the stadium will begin soon. Part of the $110 million the city is committing will go toward stadium improvements such as the addition of a central tunnel.

But 10 years from now is a different story. The Panthers’ stadium is one of the oldest in the league. Tepper has said he wants a new stadium eventually — ideally one with a retractable roof or dome so that Charlotte can host more large-scale events, such as Final Fours. 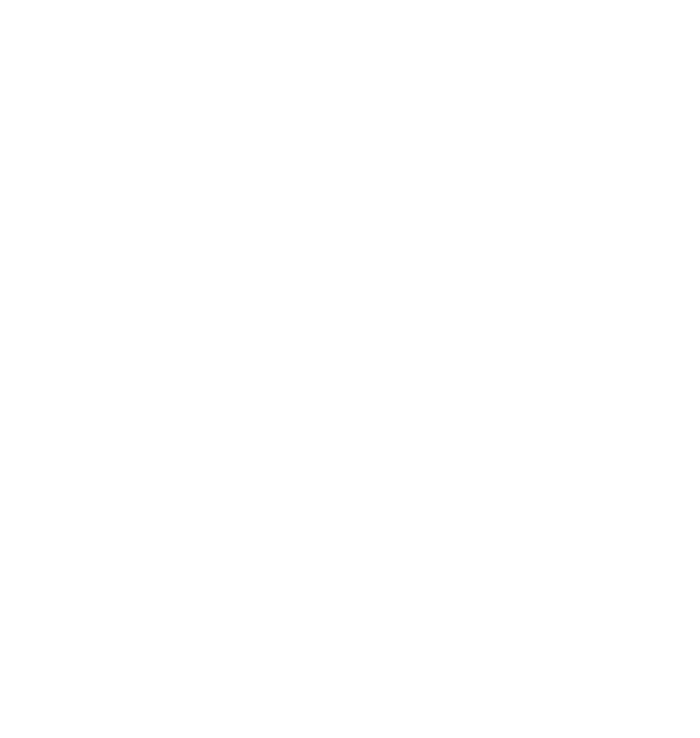 David Tepper speaks to the media following the MLS announcement at the Mint Museum in Uptown Charlotte on Tuesday.

The price tag for sleek new stadiums these days is over $2 billion. And taxpayers almost always pay at least part of the bill.

“The owners in the MLB and the NBA and the NFL and also now soccer keep moving the goal line and they’re going to try to get as much as they can from taxpayers investments,” McCrory said.

Part of city council’s job is to decide how taxpayer funds are used. They’re also responsible for helping encourage the city’s growth.

Eastland has sat idle since the mall closed almost a decade ago. Winston sees Tepper’s MLS plan as a way to breathe life into the area that was once vibrant.

Eastland, Winston told me, wasn’t just an economic driver. It made East Charlotte a destination. And he wants to see the area become that again.

“When you have busses pulling up around the area around this time of year to ice skate and go shopping, that’s a source of pride for people on that side of town,” Winston said of the mall, which used to have an indoor ice-skating rink.

The city has wanted for years to see something done with Eastland. Investment in the area around the stadium could draw more tourists and increase visitor spending. The stadium could become more of a community asset if it continues to draw major concerts like Billy Joel and Garth Brooks. Construction on both projects could create lots of jobs.

Even if the project ultimately does serve a public good, a larger question still lingers over the process, especially for people like Euvin, the speaker at the city council meeting.

Tepper, the richest NFL owner with a net worth of $12 billion, asked the city for money that he undoubtedly could afford on his own.

“What is the logic,” Euvin asked that night, “behind giving a billionaire our money?” 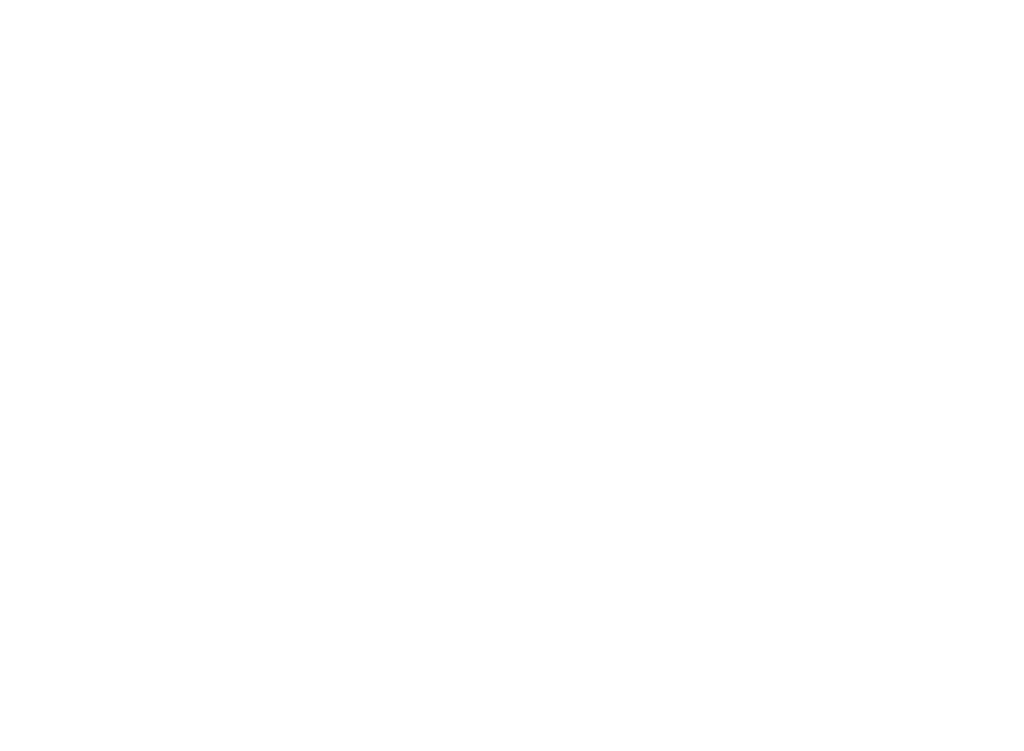 by Brianna Crane
Most Read
1
The 5 best brewery crawls in Charlotte, ranked
2
See the latest renderings of the proposed 29-mile Silver Line
3
Yes, another new movie is filming in Charlotte
4
41 things to do in Greenville, South Carolina’s foodie town
5
29 cool things to do this spring in Charlotte
Most Recent Open Jobs