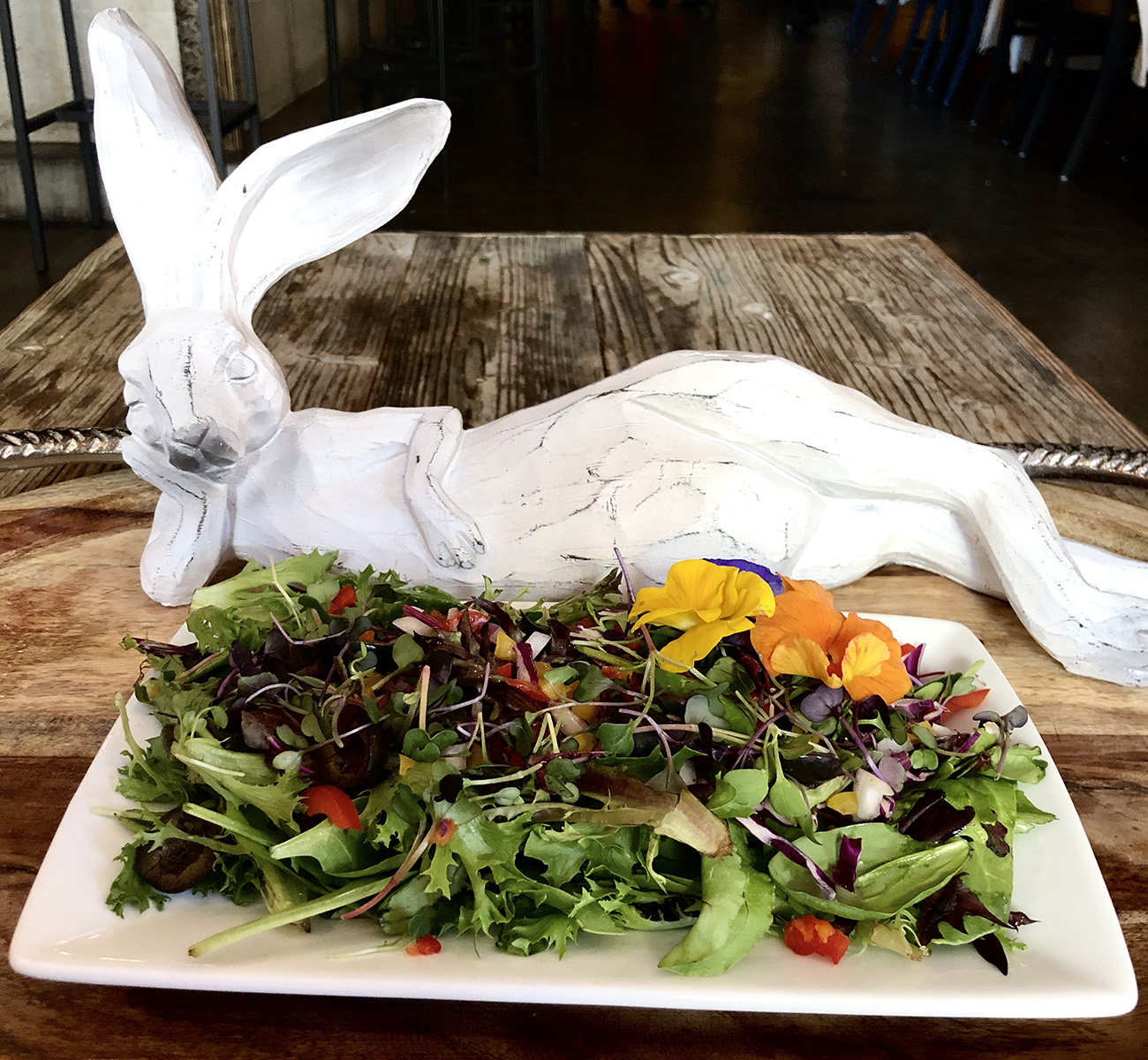 Deluxe, a New American restaurant with Armenian and Kazakh influences, is open in Uptown in the space formerly occupied by Loft & Cellar.

The restaurant has two female owners, Astrik Ivanova and Tatiana Khominskaya, who also serve as its head chefs. They’re from Armenia and Kazakhstan, respectively.

They’ve owned a catering company by the same name for two years, but this is their first foray into a brick-and-mortar restaurant.

The menu: It has American classics like burgers, steak, and seafood, but each item has its own special Armenian and Kazakh twist. Your burger will be served on a homemade squid ink bun, for example, and the lamb is prepared using traditional Mediterranean spices.

Presentation: Each dish is plated alongside a piece of decor specially sourced from around the world by Ivanova and Khominskaya.

Expect anything from a full-sized Medieval-inspired helmet to a toy bicycle to a carved rabbit lounging across a wooden tray. It makes for a highly visual experience.

Ivanova and Khominskaya traveled around the country carefully collecting this decor for the restaurant prior to opening. The presentation rotates, so though you were served the toy bicycle alongside your burger this time, but may get something entirely different next time.

The space: Deluxe has 7,000 square feet both upstairs and downstairs. And they’ll host theme nights in the upstairs space on weekends.

So far they have a few events planned, including live music night with a guitarist who toured with Madonna; a Moscow Mule party where everyone in attendance gets a free Moscow Mule; and a New Year’s Eve party with a DJ, dancers, and live music.

The space is also available for private events. Kvanova and Khominskaya told the Agenda the goal is to make it an affordable option, so you won’t pay a room rental fee, nor will you be charged for linens.

The cocktails: They’re still developing their cocktail program, but right now expect the standard classics. Over time, they expect to add their own twist to the menu. Wine lovers will want to sample the unique Georgian and Armenian wines. 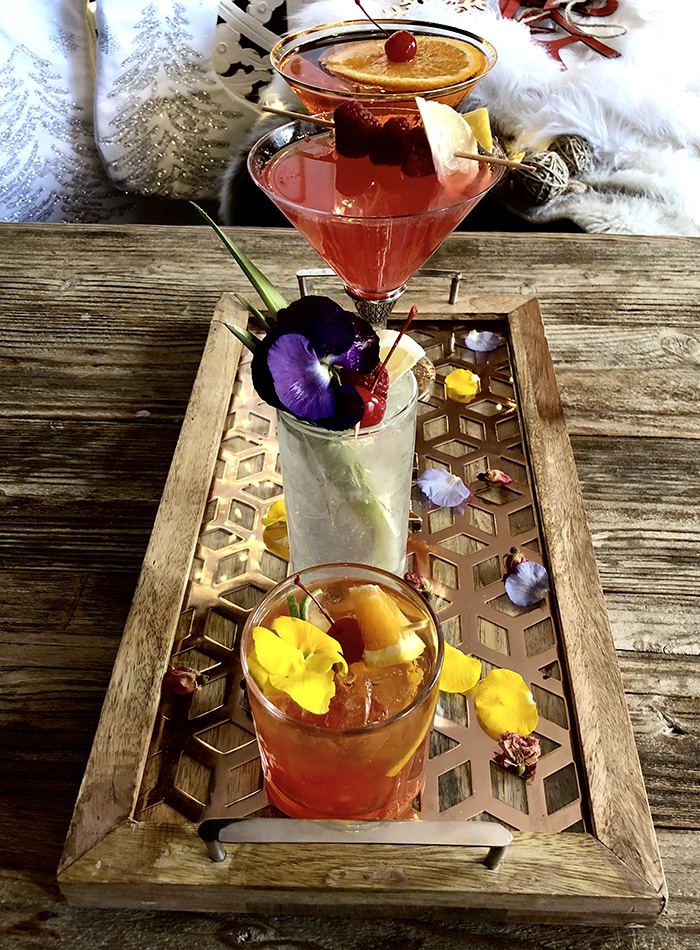 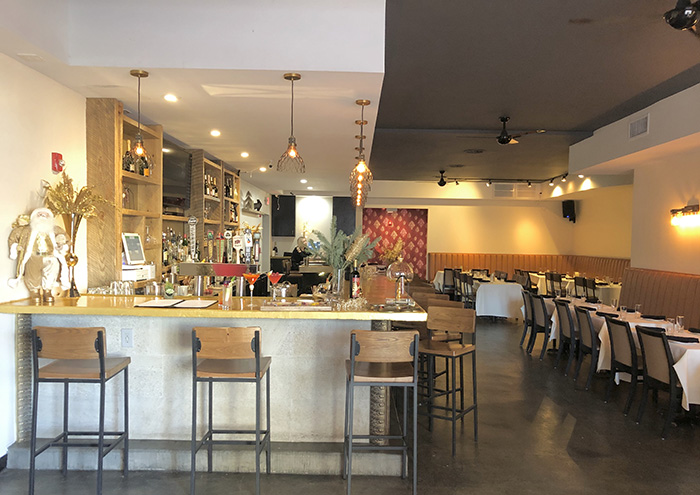 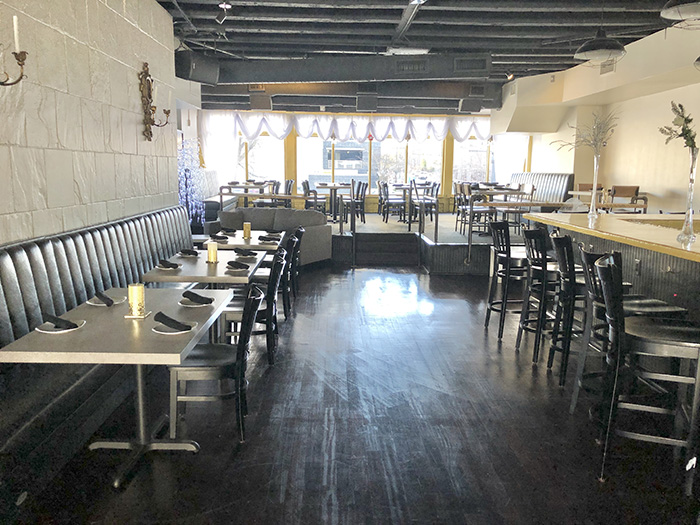 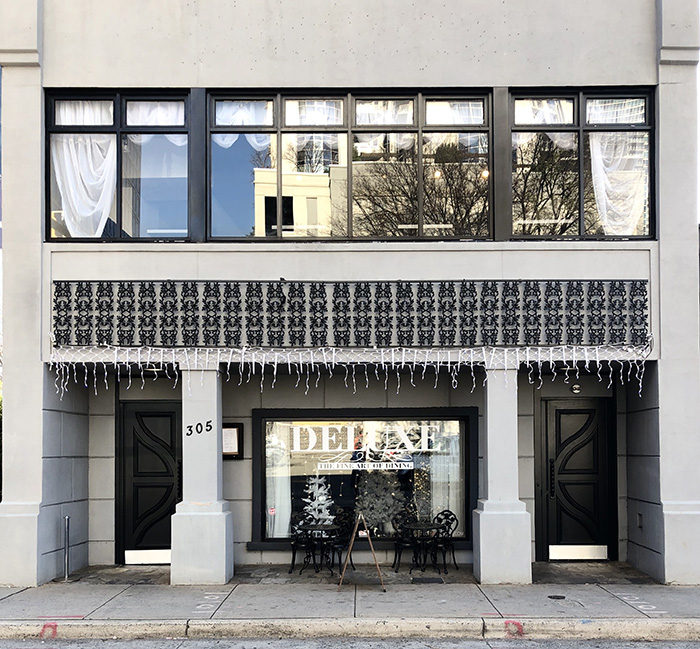 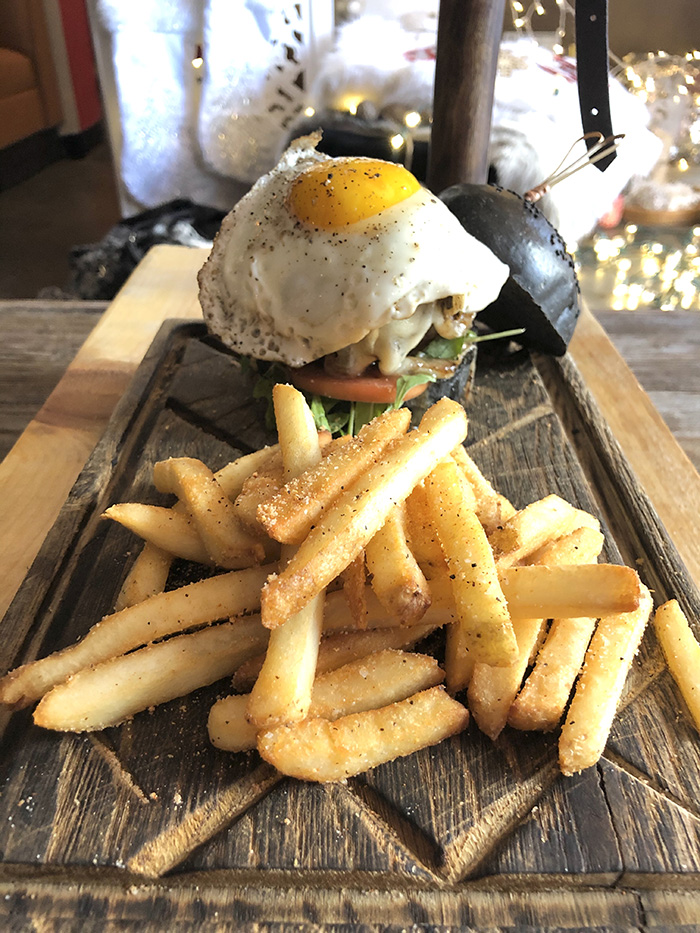 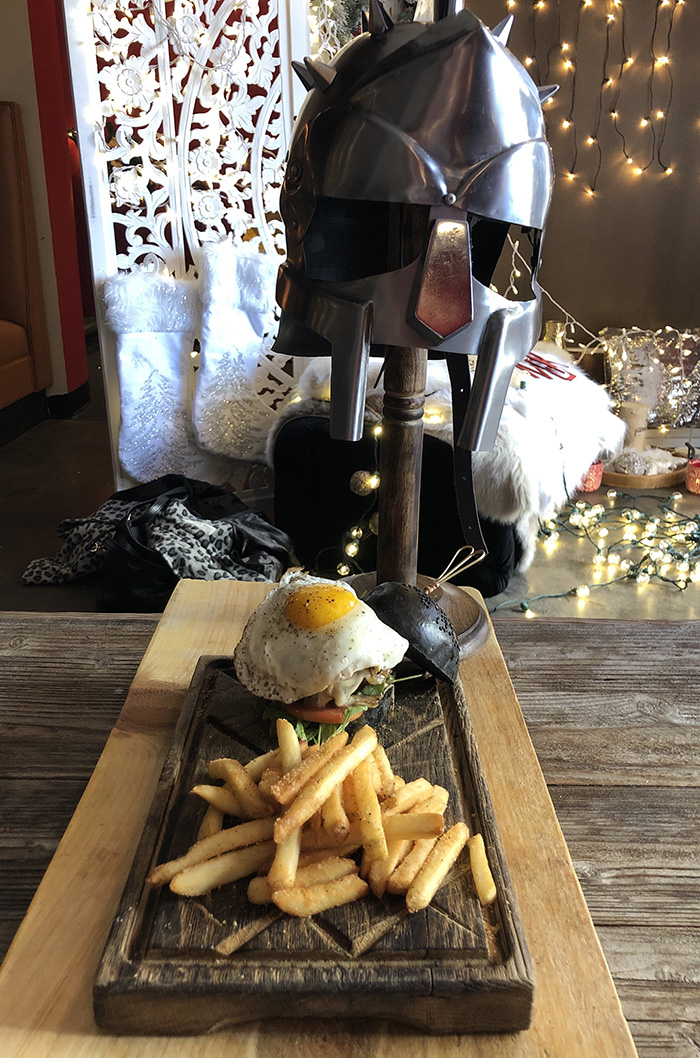 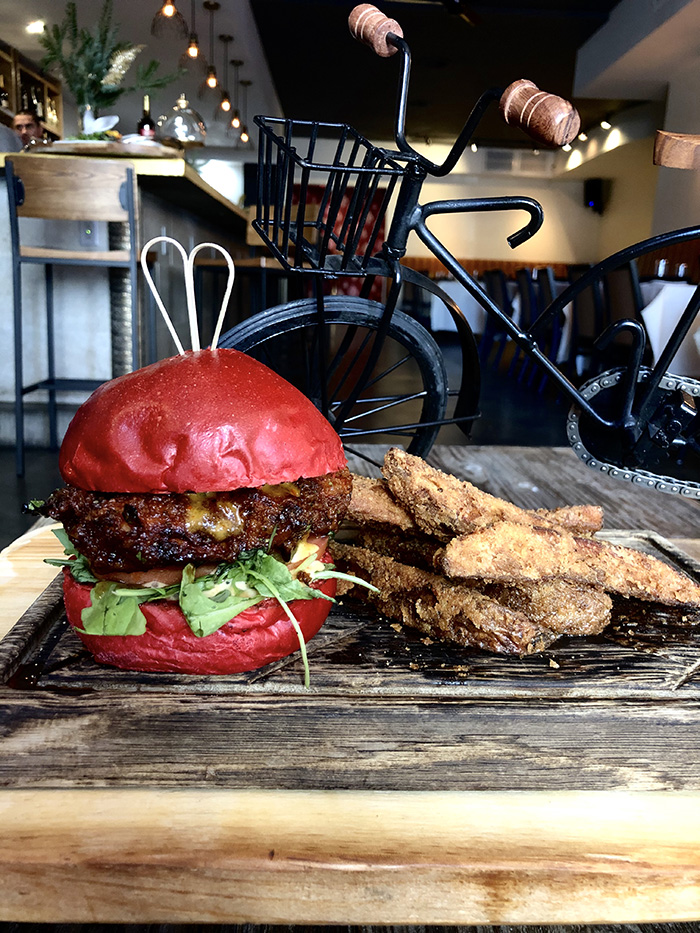 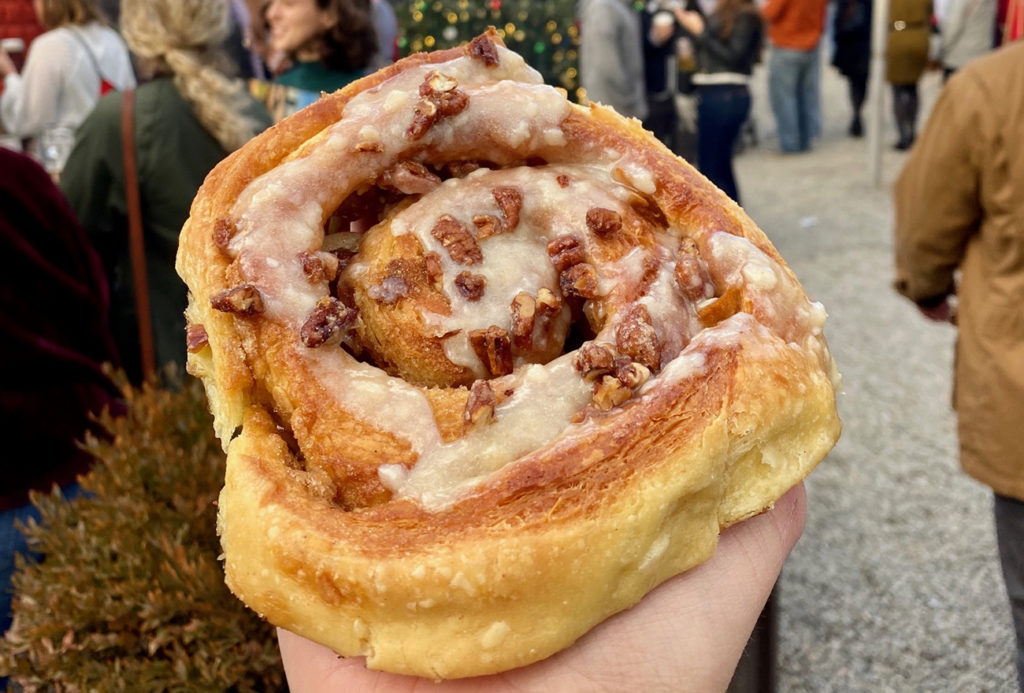 Agenda Weekday Planner: 21 cool things to do this week including the annual Running of the Balls 5K